We reported recently that legendary comics artist Neal Adams left portfolios of artwork in a New York City cab. Unfortunately, there’s no happy ending yet. Here, Adams talks about it for the first time:“I am resolved that we will find this thing,” Neal told me today in his first comments on the matter. “Those two portfolios are in a small bag that could easily be missed by the cab driver. And now the whole world, apparently, knows that we are looking for those two portfolios. I was at a comic book convention in Dallas this weekend, and every second person asked me if the portfolios were found. The newspapers have run articles (Ed.: The New York Post broke the story), 1010 WINS featured it every half hour. Two television stations in New York have spoken about it on their news and shared this story. We have followed the Police Department’s good advice and made these portfolios too hot to handle if someone is thinking of selling the work. And most incredible of all, the Taxi and Limousine Commission are resolved to use their best efforts to find these portfolios.”

One reason the story has gotten so much attention is that Neal actually sketched the cabby’s likeness from memory on a flyer in hopes that someone will recognize him. 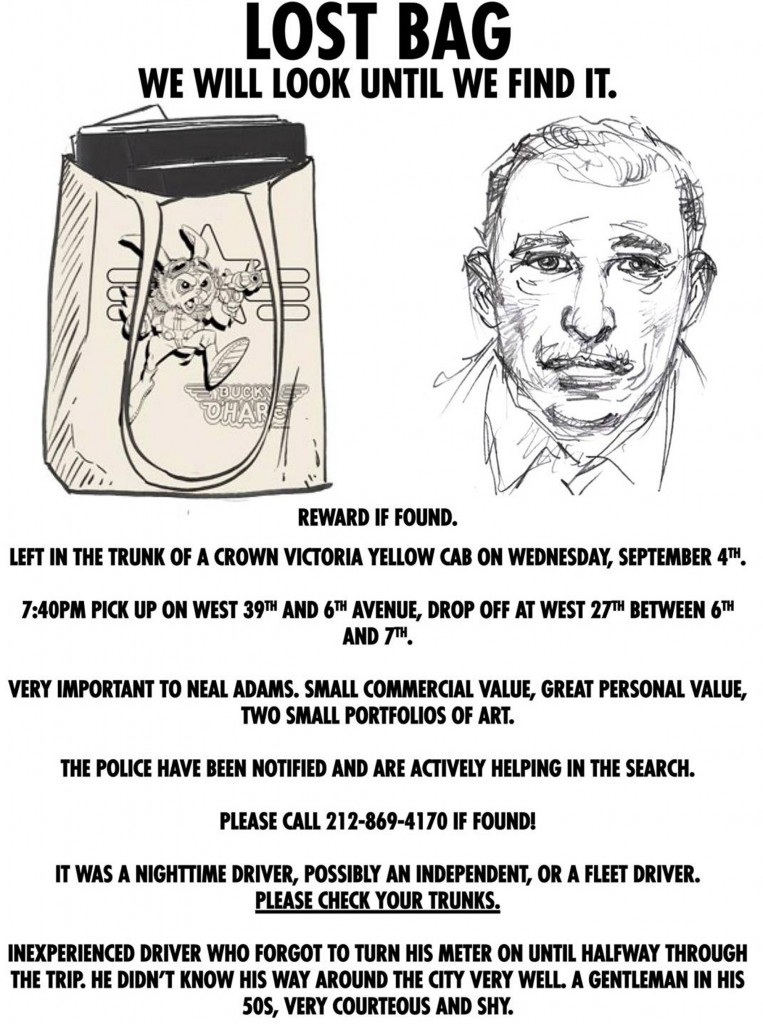 The portfolios — which feature Adams’ work on Batman, Green Arrow, Black Canary and many others — are valued at tens of thousands of dollars, his daughter, Kristine Adams Stone, says.

“Why do I believe they will be found? Because too many good people are helping me find them,” Neal said, with New York Comic Con looming. “New York has a comic book convention this weekend. I’m willing to bet the Taxi and Limousine Commission will find it before the end of the convention. And I’ll be spending a day giving everyone the good news. Please cross your fingers for me.” 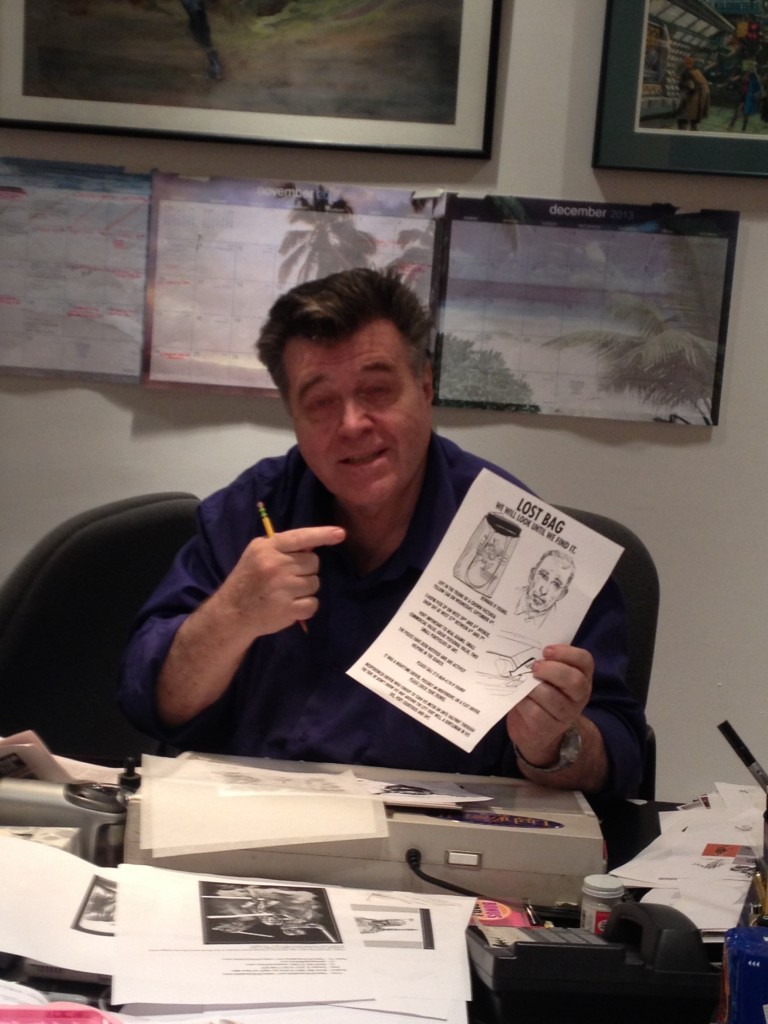 Neal Adams and the sketch he drew of the driver. 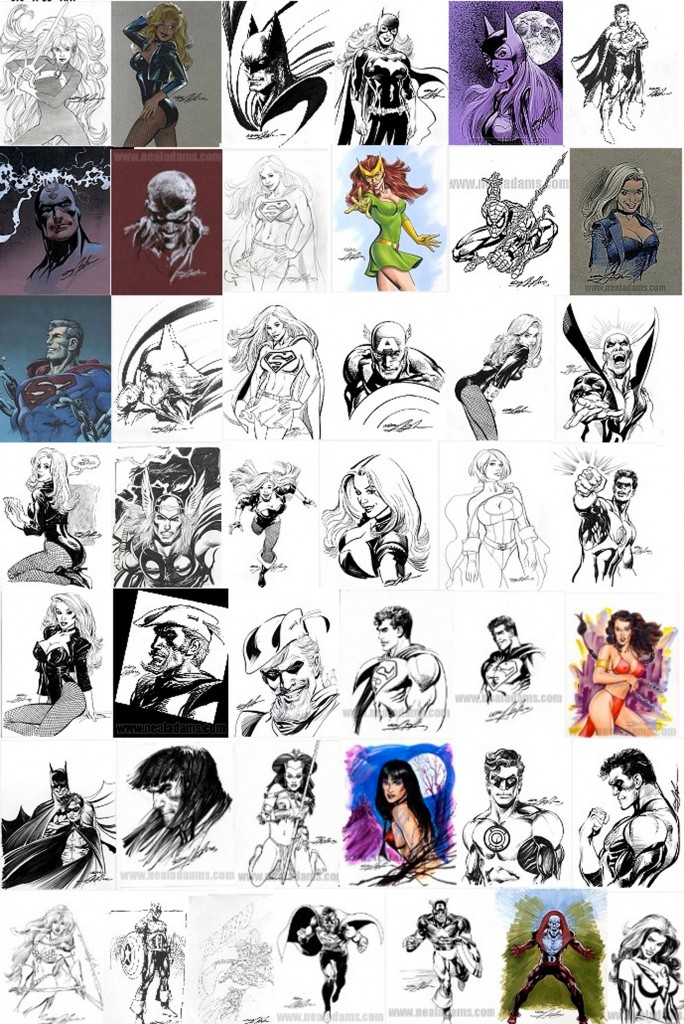