From Mutants to Martians (with a little Deadman thrown in) …

It’s NEAL ADAMS MONTH here at 13th Dimension, and we’re featuring daily commentary by Adams on his variant-cover project for DC Comics. Each of his 27 variants is a twist on one of his famous covers from the past. He provided the pencils, and the inks and colors were handled by some of the biggest names in the business like Frank Miller and Terry Dodson.

For the full NEAL ADAMS MONTH INDEX of stories — including commentary by guest inkers like Mick Gray and P. Craig Russell — click here.

Tom Palmer worked with Neal Adams for The Other Guys on X-Men back in the ’70s. So there’s a nice, circuitous aspect to his working with Adams again now. 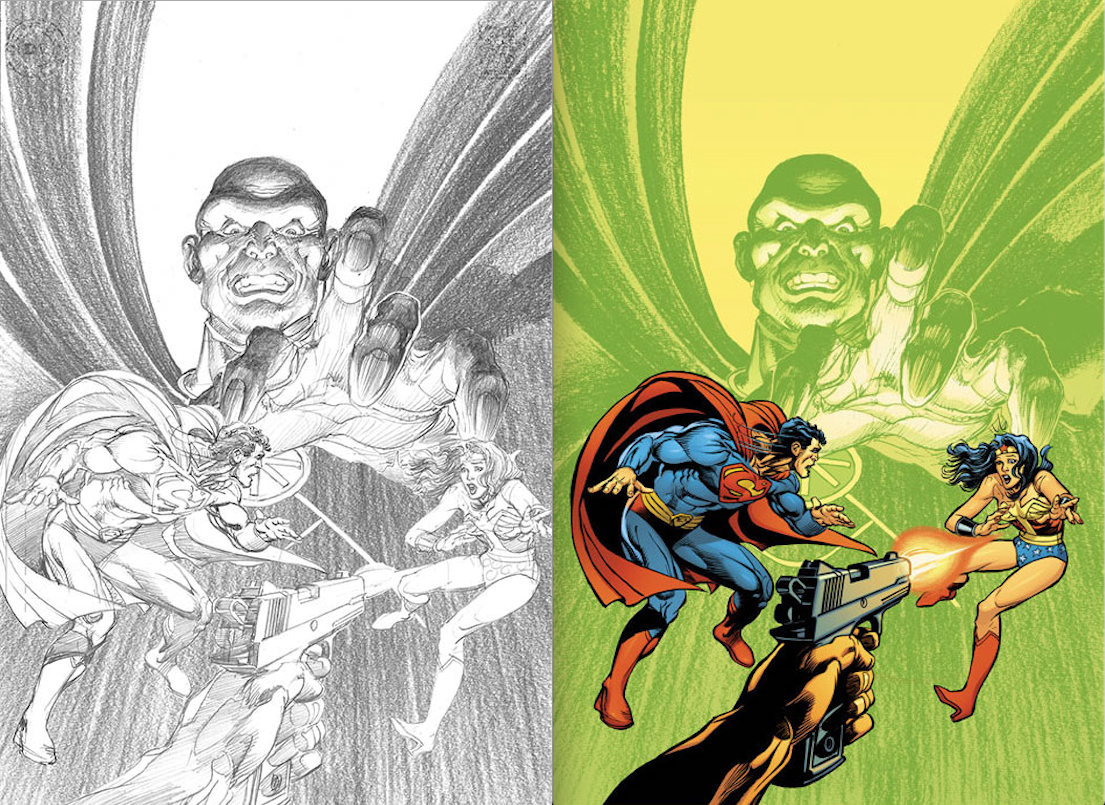 Tom Palmer: I first discovered Neal Adams with Strange Adventures #212. The cover featuring Deadman is what first caught my attention. It was a synthesis of all the artists I admired. The innovative layout of that cover looked like nothing else on the stands; as soon as I saw it, I knew this was an artist I had to find out more about. 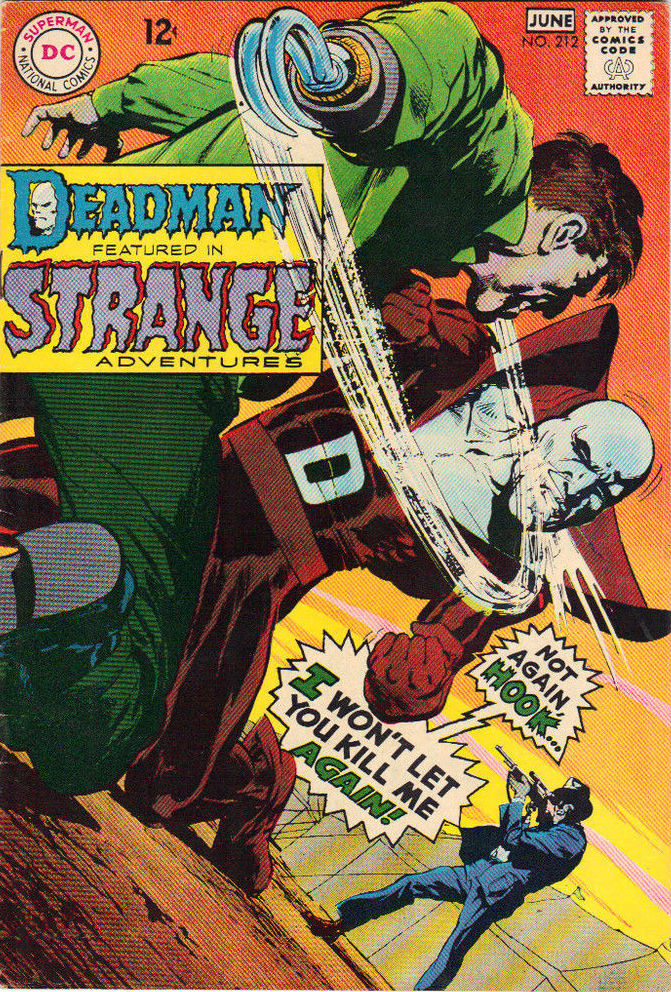 Tom: Neal certainly influenced my work in comic books. I was fortunate to work with him on the X-Men not long after meeting him at a party. Seeing his raw pencils on those issues only reinforced my admiration for his artistic abilities. It was clear to me that he was able to bring all of his skills as an illustrator to the comic-book field.

Dan: You have your own style. Neal Adams has his. How did you work to meld the two on your homage covers?

When I’ve inked Neal in the past, I just tried to capture what he was pencilling. It probably helped that I’m a pen-and-brush inker that fits his style. Even though years have passed, it was an easy fit working over him again on these two variant covers. He’s still a terrific artist! 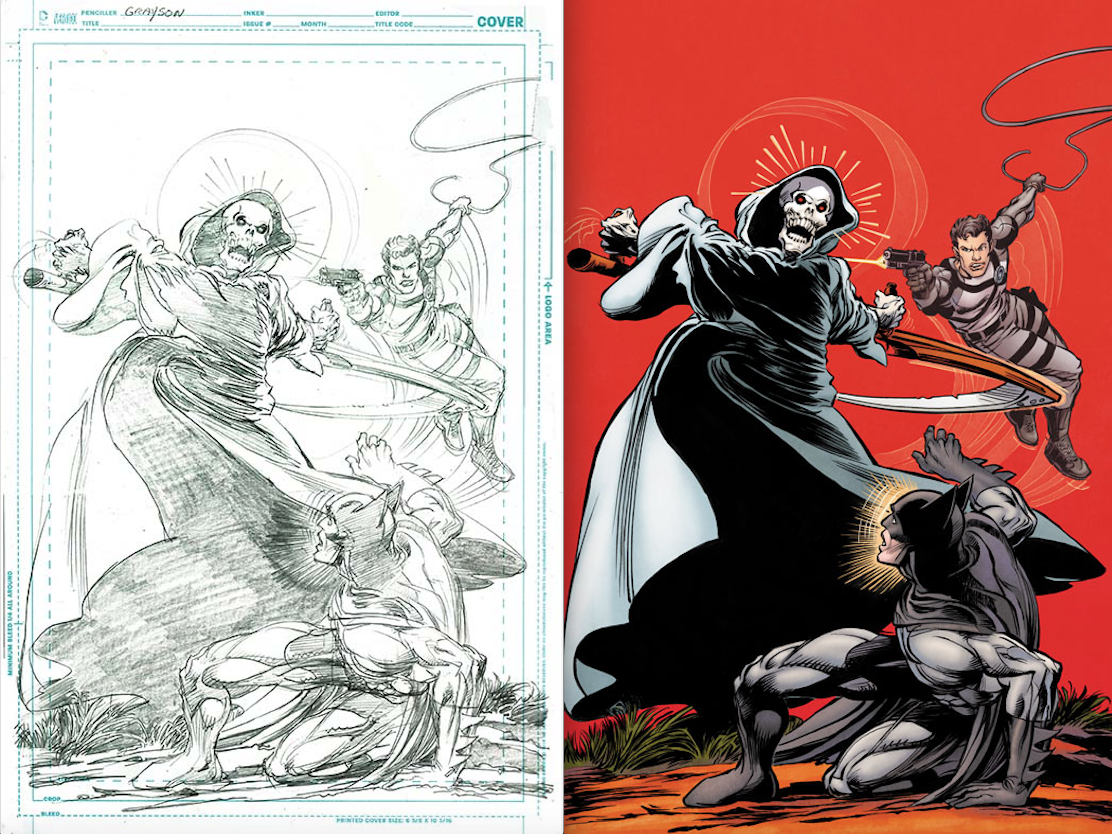