NEAL ADAMS: FORCE OF NATURE — An Appreciation by PAUL LEVITZ

The former DC chief pays homage to a comics giant… 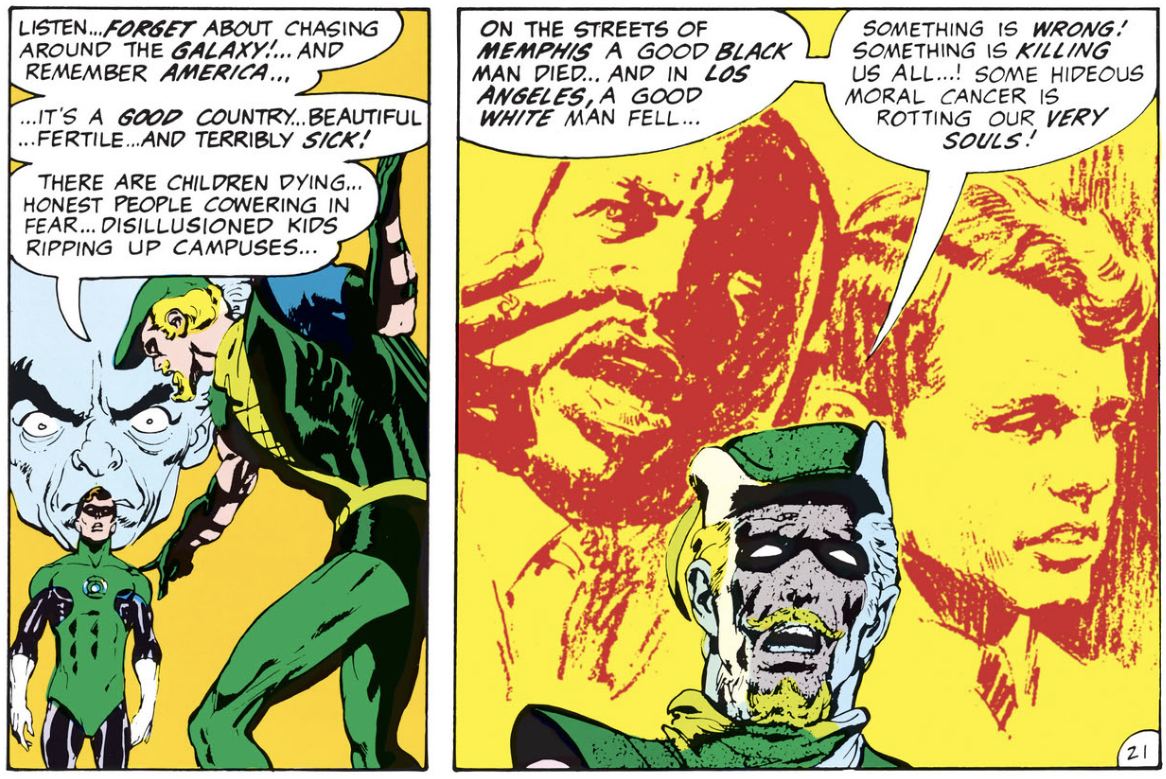 Comics has lost a force of nature. Neal Adams was a magnificent artist, but that might have been the least of his talents. It would have been enough if he had just been an artist, of course: being one of the two newcomers to comics in the 1960s (with Jim Steranko) that rekindled the aspirations of a generation to reshape the pages of comics; drawing the definitive Batman that Neal would argue with his customary modesty would make possible billions of dollars of revenue for the company; moving the world of American comic art back from design (exemplified by Carmine Infantino) and exaggerated cartooning (as leaped from the pencil of Jack Kirby) to a new balance of dynamism and illustration; and entertaining so many millions of us.

Neal was unstoppable. Barred from showing his portfolio at DC by production artist Walter Hurlicheck, told not to ruin his life by going into comics by legendary writer-artist-entrepreneur Joe Simon, Neal persevered. If the path in required Archie Comics gag pages or Jerry Lewis stories at DC, he’d do them as well as he executed Ben Casey for the newspapers. It was all a path to what he most wanted to do, and nothing could block him. 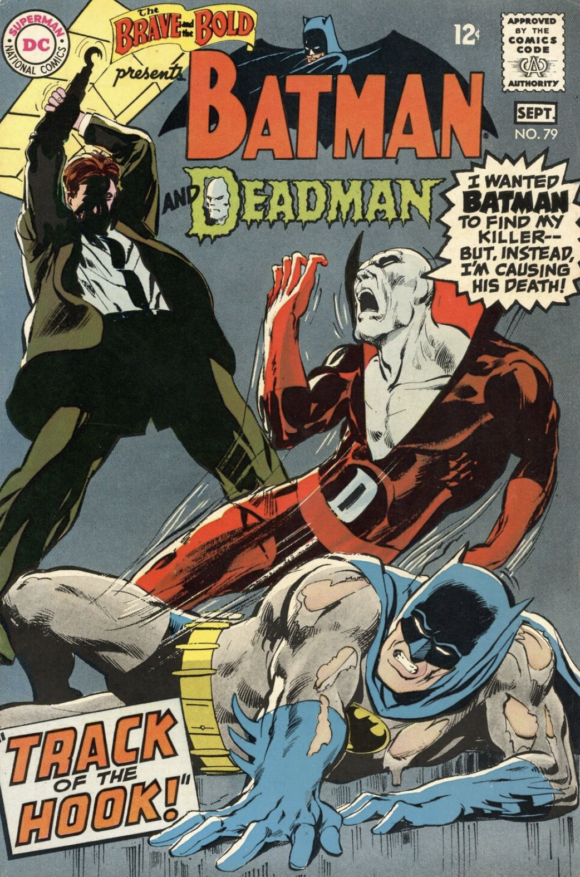 I met him through his art when I was 11… a startling departure from Murphy Anderson’s beautiful but very traditional work that had previously filled the pages of The Spectre, and that may have made him the first comics artist whose name I noticed. His talent began to explode on covers as well, a shocking combination of the designs of then-new DC cover editor Carmine Infantino and Neal’s powerful characters interacting in ways that simply weren’t very DC. I followed him through Deadman, met his Green Arrow modernization and his take on Batman in The Brave and The Bold, his ground-breaking collaboration with Denny O’Neil on Green Lantern/Green Arrow and crossed over to delight in his X-Men and Avengers.

What I didn’t know is that as Neal began shaking up the look of comics, he began devoting much of his energy to shaking up the processes. Creative people were treated very poorly in the field in those years, and most of the leaders in the community were afraid to champion the cause because of the likely consequences. The disparity of power between the owners of the comics companies and the creators was an immeasurable gap, and at its base waited carnivores ready to devour agitators. But a modern Don Quixote had no fear. 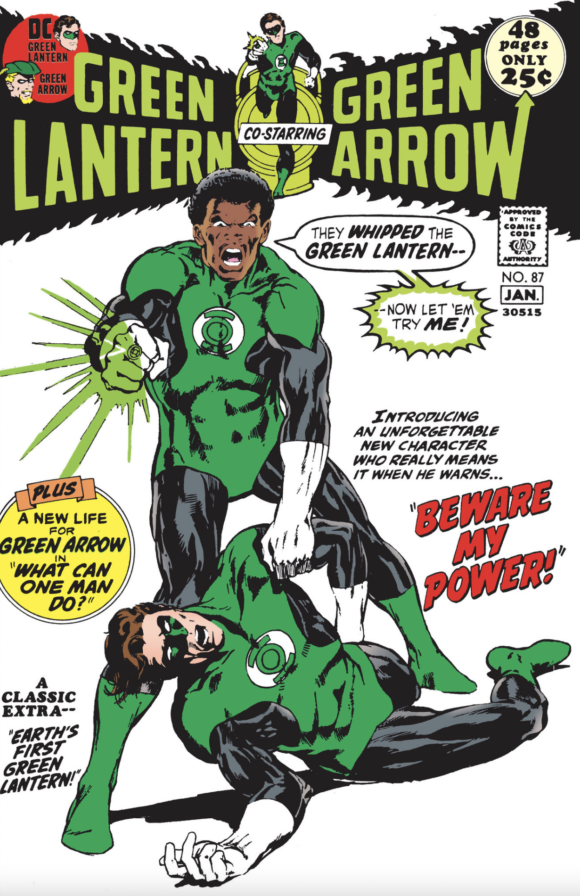 Neal wasn’t a perfect crusader. As my roles in the industry evolved, we’d spend decades arguing about principles and practices. He was idealistic, occasionally ill informed or illogical, and often so impractical that he wasn’t able to forge the consensus that might have enabled him to accomplish more. Someone else might have been able to build the guild that the comics creators really needed in those years (and would still be benefiting from)… but no one else had a fraction of Neal’s courage or commitment to charge against the stone ceiling holding his fellows down.

Of the many fights won or ignored, the one that was most visible was being part of the team (with Jerry Robinson and Ed Preiss) that labored to restore Jerry Siegel and Joe Shuster’s credit to Superman, and economic dignity to their lives. Jerry was probably the more suave negotiator, Ed the wise lawyer… but Neal roared the loudest. And they won. 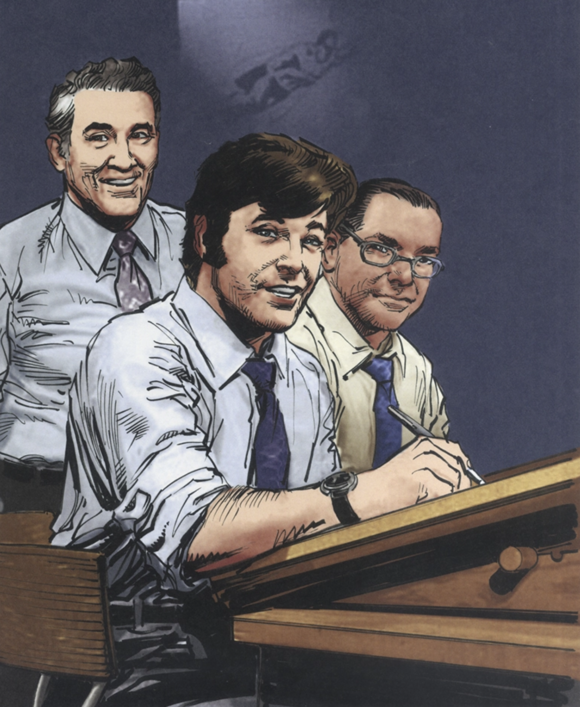 Principles mattered. Our first argument was the dressing down he gave me for using his Superman sketch (bought from him for $6 at my first comic con) as the cover of my fanzine: “Didn’t you know the difference between buying a piece of art and buying reproduction rights?” Actually, at age 14, I didn’t. But I learned.

Over the years, we’d wrestle over contracts and sometimes fail to reach agreement because it didn’t matter that what was being offered to him was financially better, but didn’t conform to the structure he wanted to make a precedent. We lost some magic that way. 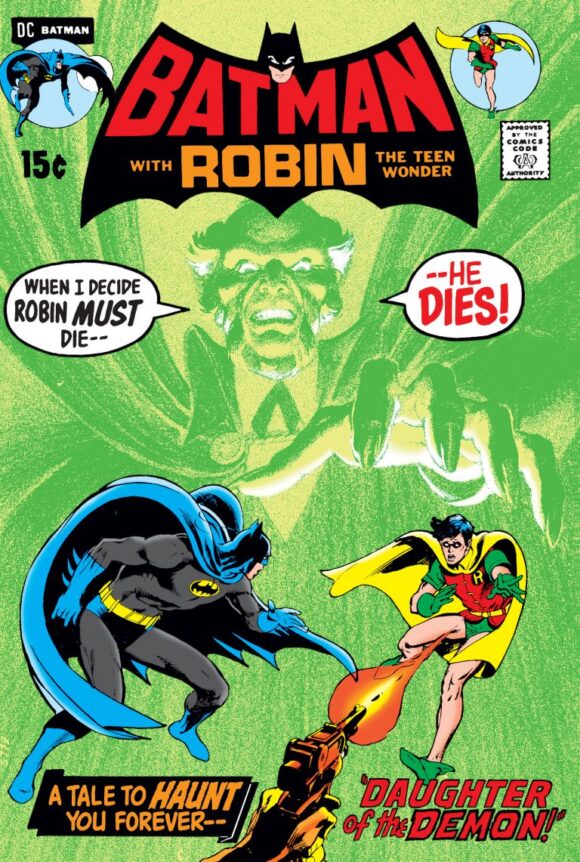 But I’m proud that when I presented him a bonus check for our use of Ra’s Al Ghul in Batman Begins he felt it was fair, possibly the first such payment he’d ever been willing to characterize that way, and even put the moment up on his website in celebration.

Neal was a born teacher who needed no classroom. Bring a portfolio to his desk at Continuity Associates, and you’d leave humbled, with art lessons and advice that might last a lifetime. And after your second or third return, improved but assaulted anew each time, he might send you up to DC or Marvel or Warren or Gold Key, opening the door with a phone call ahead that had the power of the most talented endorsing the next up-and-comer. The list of people who benefitted from that open door would be longer than this document, but just start with Frank Miller, Bill Sinkiewicz, Denys Cowan… so, so many more. 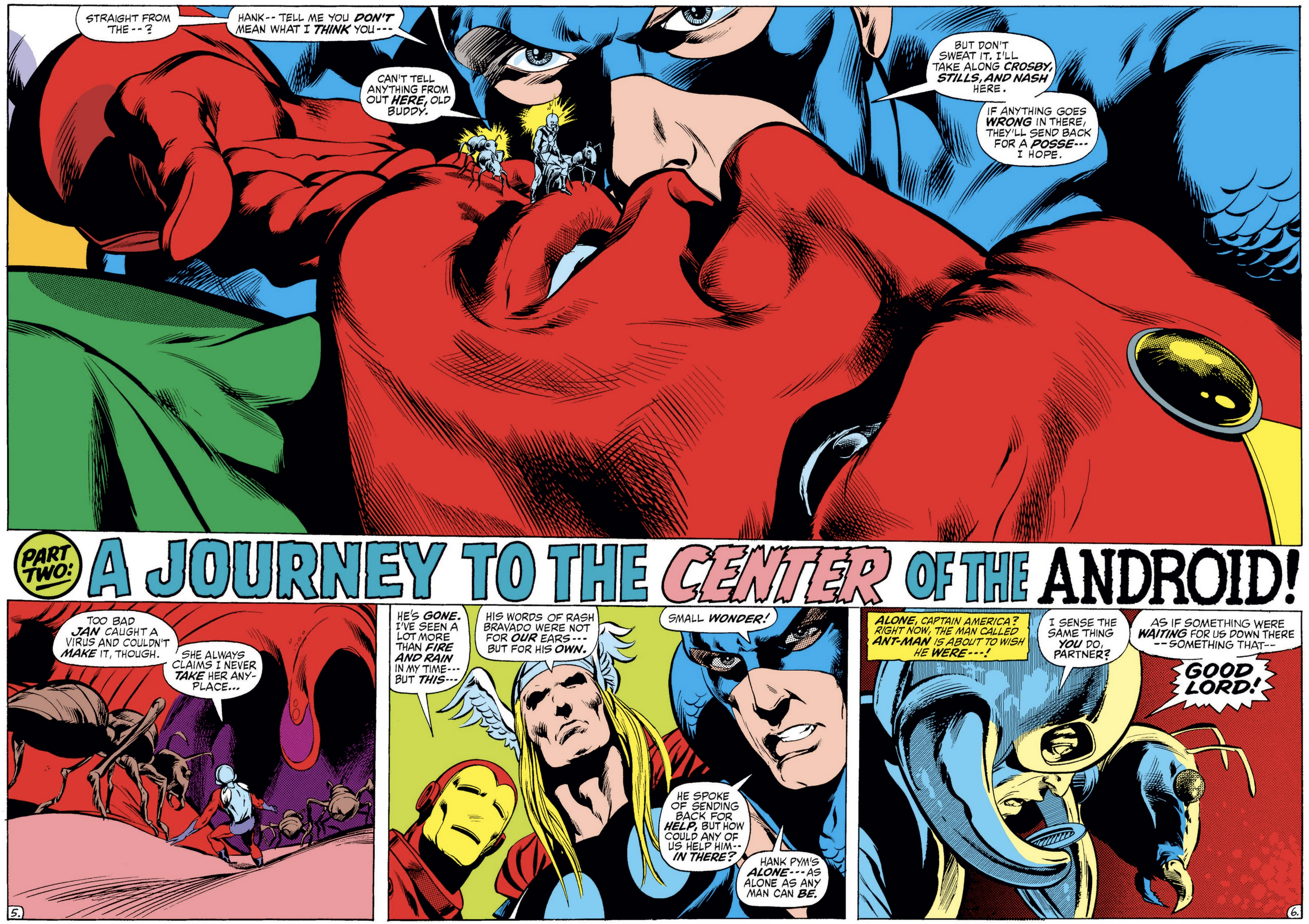 Like all of us, he was imperfect and inconsistent. When he briefly formed a comics publishing company, the results were less than epic, and the dealings with talent didn’t always live up to the principles he’d campaigned for publishers to adopt. But we got Bucky O’Hare out of it.

He was idiosyncratic: He wore cornflower blue shirts like a uniform to business meetings and conventions, having researched that it was the color that was most convincing. We shared a love of comics character-themed ties, and when I left my desk job, he took custody of a portion of my collection.

He was a family man, who ran his studio as a very extended family: a circus managed by his daughter Kris, filled with his wife, ex-wife, children turned artists, and the many, many lost boys who’d found it their Neverland, a place where dreams really did come true and you never had to grow old. We didn’t think he would, does the enfant terrible ever mature?

He’d been ill these past months, but I’m still shocked at his passing. How did the Angel of Death ever win that inevitable argument, and why did it have to be so soon?

Paul Levitz is the former president and publisher of DC Comics.