There have been some delays in the miniseries, but now Neal Adams’ Batman vs. Ra’s al Ghul #6 is due come April.

Check out the official solicitation info, released Friday by DC: 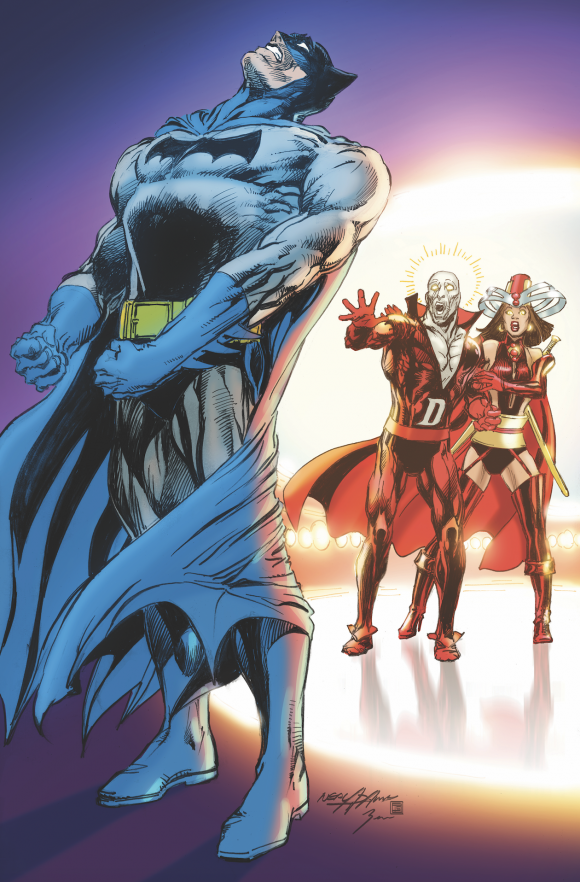 BATMAN VS. RA’S AL GHUL #6
Written by NEAL ADAMS
Art and cover by NEAL ADAMS
It all comes down to this…the final meeting of the Batmen! Ra’s al Ghul’s plan to dominate Gotham City crashes against the will of Bruce Wayne and Matches Malone, as the city’s power grid faces the wave of the future!
ON SALE 04.15.20
$3.99 US | 6 OF 6 | 32 PAGES
FC | DC

April is gonna be a helluva month for fans of classic Batman. How so? Dig the links below:

— Englehart and Rogers’ DETECTIVE COMICS #475 to Be Re-Released as Facsimile Edition. Click here.