EXCLUSIVE: KIMOTA! Such a deal! 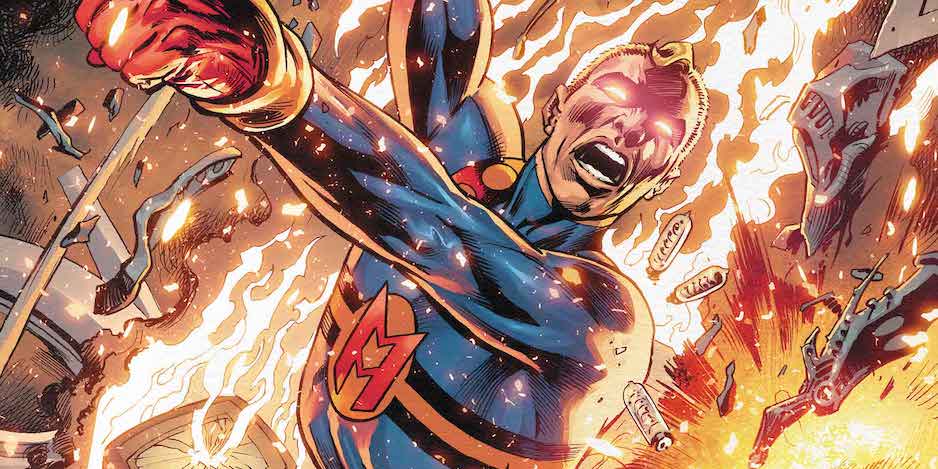 Marvel has two entries in the Marvel Tales series coming in April — one featuring early Miracleman adventures and the other a collection of the 1985 Rocket Raccoon miniseries (click here for more on that).

In Miracleman: Marvel Tales #1, readers will get a run of early Miracleman tales by creator Mick Anglo, The Original Writer (aka Alan Moore) and a series of artists including Don Lawrence, Garry Leach, Alan Davis and Steve Dillon.

Dig the solicitation info, which will be released officially by the House of Ideas later this week: 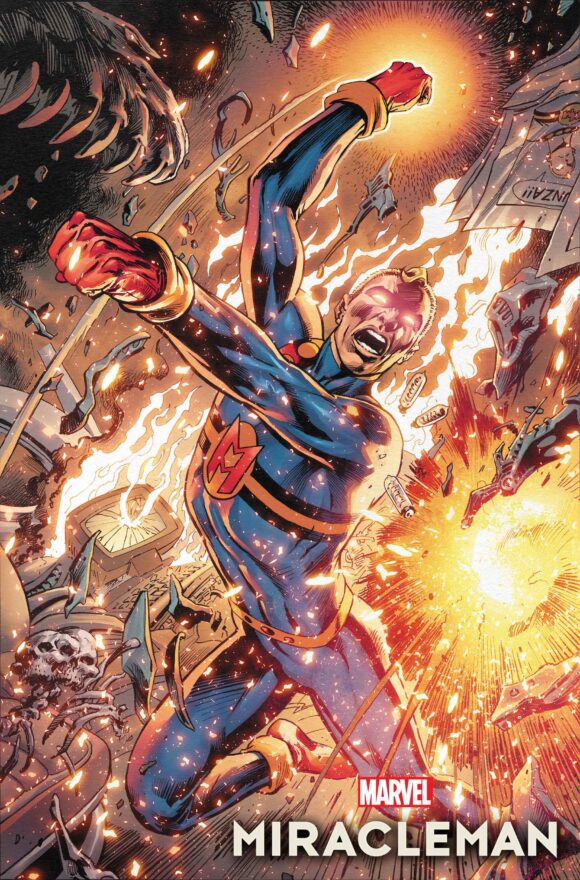 One of the most celebrated characters in comic book history takes center stage! In classic British tales from MIRACLEMAN (1985) #1, WARRIOR #1-11, MARVELMAN SPECIAL #1 and A1 (1989) #1 — restored and refreshed in the pages of MIRACLEMAN (2014) #1-4 — a long-forgotten legend lives again with the magic word KIMOTA! Middle-aged reporter Michael Moran always knew he was meant for something more. When an unexpected series of events leads him to reclaim his destiny, the heroic Miracleman is reborn! But Miracleman’s return threatens to unravel Moran’s life! Pushing the concept of the super hero to its logical conclusion, MIRACLEMAN is nothing short of a revelation and forty years later stands as one of the influential works in the comic book artform. Now, relive the first groundbreaking 1980s adventures that captured lightning in a bottle — or experience them for the first time! 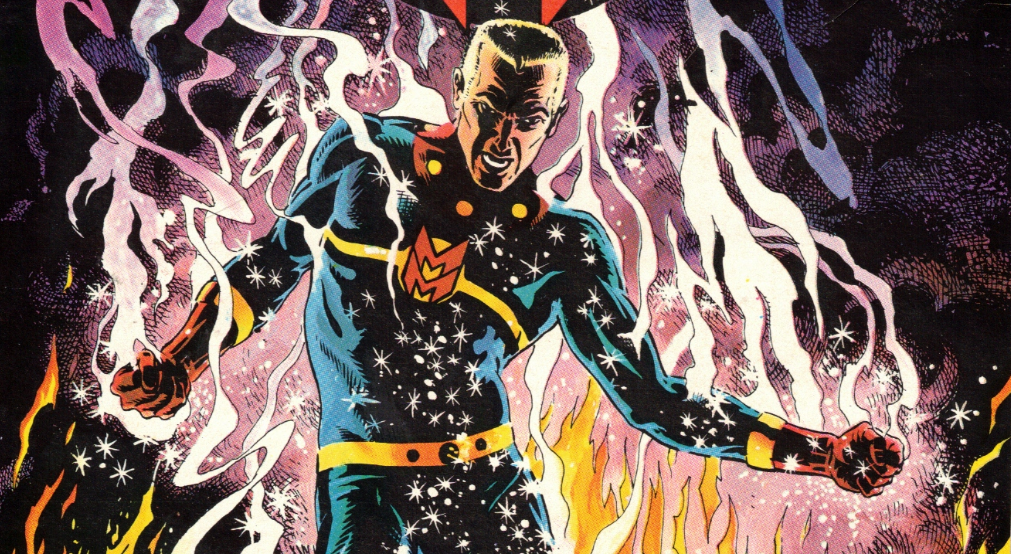 — The exact release date and price will be revealed later this week. Marvel Tales collections typically go for $7.99.

— Looking forward to getting a gander at that Alex Ross variant.

— It goes without saying that these are classics that helped define comics in the ’80s. This edition makes for a nice primer.

— Not Quite 13 Things You Should Know About MIRACLEMAN. Click here.