Mignola on Eisner: “A shining example of where you can go”

Home » COMICS HISTORY » Mignola on Eisner: “A shining example of where you can go”

WILL EISNER WEEK: In 2014, Clay N. Ferno spoke with Hellboy creator Mike Mignola on a number of topics. Among them, they discussed Will Eisner‘s enduring legacy. 3/6 is Eisner‘s birthdate and we’ve decided it’s fitting to rerun their conversation:

Clay N. Ferno: Do you have a favorite Will Eisner story?

Mike Mignola: You know, I’ve never thought about it. I love Will’s stuff — it would probably be one of The Spirit comics … it all kind of blurs together for me. I know there is a period of The Spirit stuff I like more than other Spirit stuff, but it is hard—I couldn’t specify a story. I have a general love for Will Eisner, but not a specific story in mind. …

Certainly, as an artist that transformed as a guy doing The Spirit to other work like “A Contract With God” and these kind of things, he’s just one of those artists that is a shining example of where you can go if you don’t stand still and retread the same material. “The Building” — about the transformation of a city — it is just genius stuff. 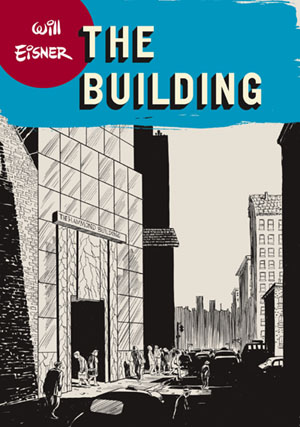 Will is a guy I always thought was extremely intimidating. I spent a little bit of time with him but I was always afraid to say anything. Because even in his later years, he was someone who was more knowledgeable about what was going on in comics than I was.

Here I was, a guy five or ten years into my career, and Will was more current about what was going on in Europe, the future of where comics would go. Here I was trying not to embarrass myself by saying something stupid. He was a very sweet guy.

I guess you would include Eisner in the group of guys that you would be shocked if people came up to your table and the person didn’t know them. Or you’d want to enlighten them, I suppose.

Sadly, I guess I wouldn’t be shocked. It would be sad. He is one of the guys like Kirby, or Wally Wood that you assume everybody knows them. One of the inspired things about Will was that when he died, he had work at the printers. He was working right up to the end.

One of the last things he did was The Spirit and The Escapist. It is just so good. To be that good, right up to the end. Already, I can tell with my stuff that’s not gonna happen. But yeah, Will is just one of those huge inspiration guys. 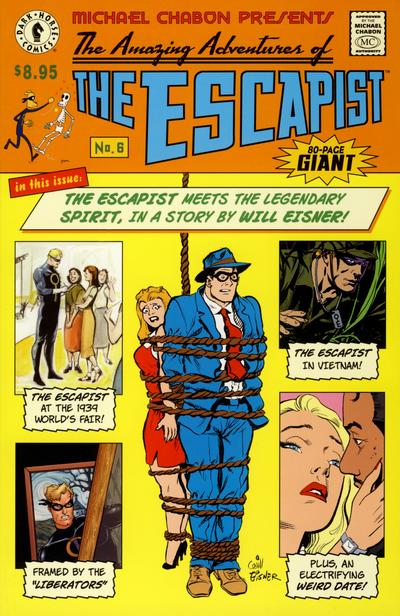