Really! But not really! Oni Press on July 9 will pub Fialkov’s latest — The Life After — starring none other than Poppa himself!

The scribe behind The Bunker and artist Gabe Bautista (of Image’s Charlie Loves Robots) bring you a tale from the afterlife about a guy named Jude and a much more famous guy named Ernest.

Here’s Fialkov to tell you all about it with a MIGHTY Q&A: 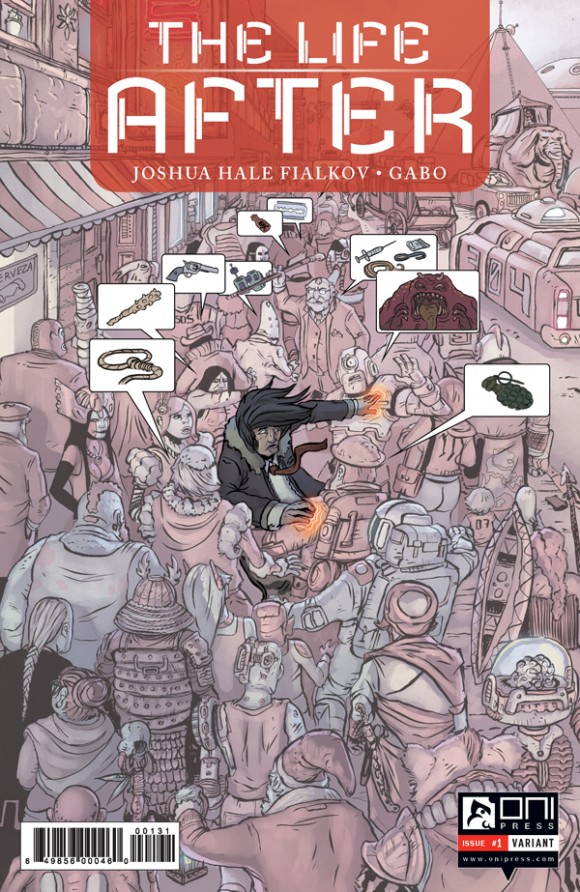 Joshua Hale Fialkov: This is a book that’s really dear to my (and Gabo’s) heart. I always wanted to do a big epic adventure book, but, me being me, I never saw it as something I wanted to set in a land of trolls and dragons and swords and all of that noise.

I wanted to find a bigger, grander setting, but one that has a bit more relation to our own world, and the things that are wrestling with our souls at the moment. One of those things, for me, is this idea of moral relativism. The idea that as a society we decide what’s right and wrong, and damn the people who find themselves victim to those beliefs. Jude as a character has to come to understand those things, and, hopefully, to change some of them. 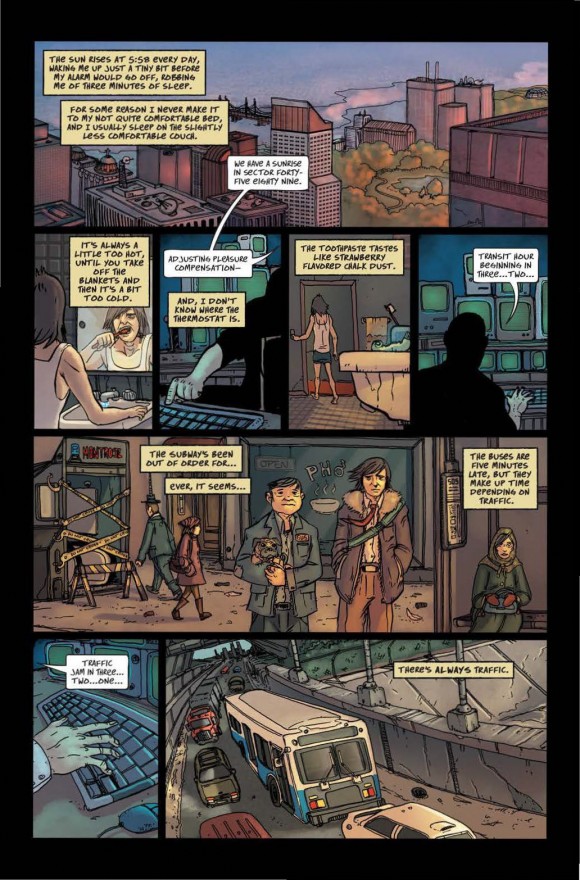 How did this make its way to Oni?

This project actually predates The Bunker by quite a bit. Gabo and I started talking to them a year or two about it, and it’s taken that long to get it into the shape we needed and really build out the world to a point where we can tell a few years’ worth of stories set in the universe. Oni is a wonderful place to work. I’ve done books at literally every publisher under the sun, but with Oni I’ve found a loving supportive home that I could never have dreamed of. 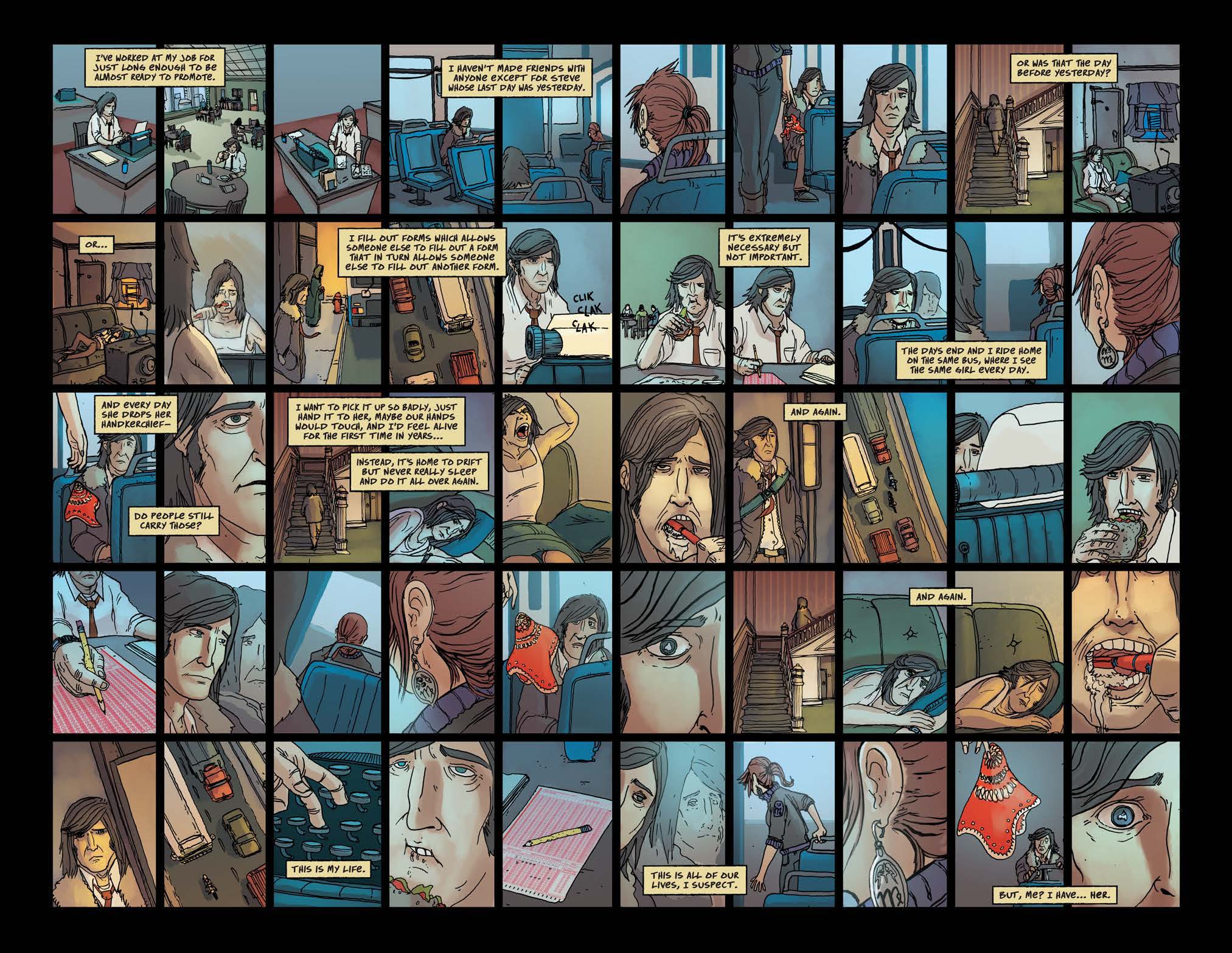 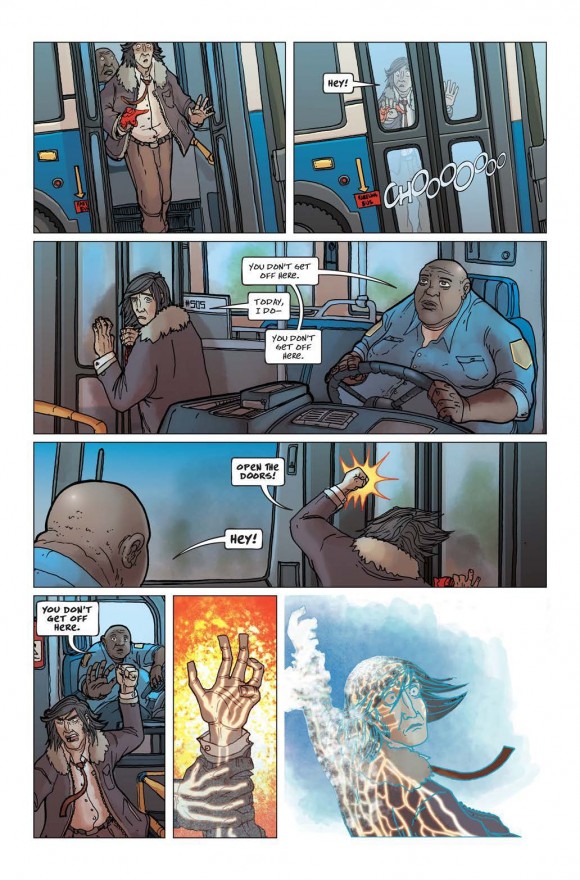 When writing Hemingway as a character, how do you avoid lapsing into parody? I mean, there are competitions and everything.

Well, we never take him for granted.  I think the mythology of Hemingway was something that he himself perpetuated, and getting to play with that is part of the fun. He, or, at least, what I’ve studied of him, was a bit more rounded than people think of him as. I mean, to have written “Farewell to Arms,” just for example, he had to have had more self-awareness than most people give him credit for, right? 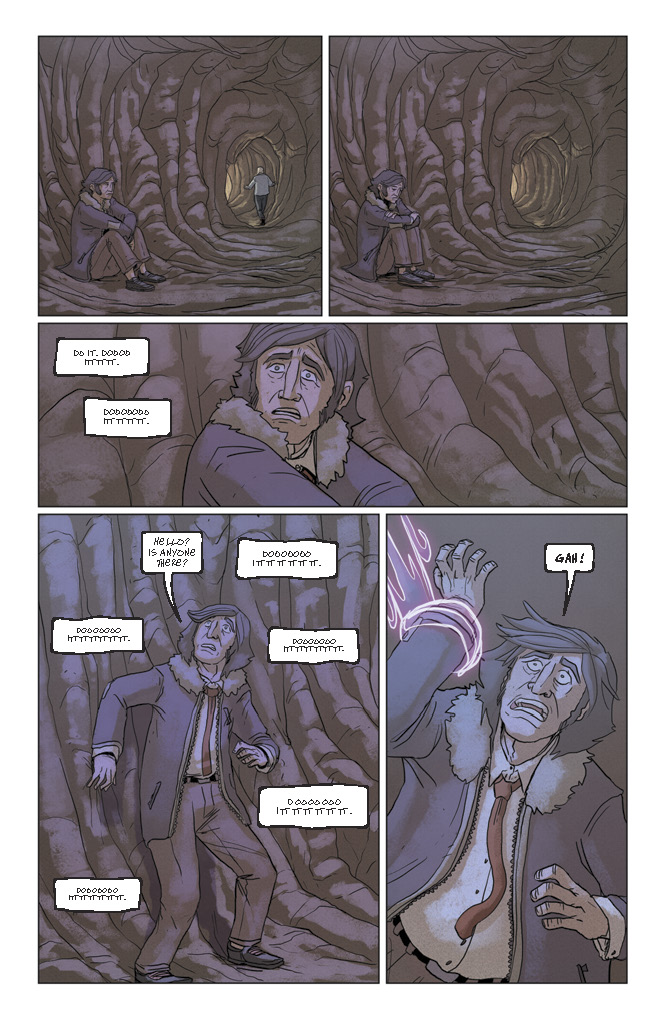 Did you see “Midnight in Paris”?

I did, and I loved it. I think that period is so rife in our imaginations because of how deeply those people affected our culture. They were some of the first people who were actually, well, people that left an indelible mark on our culture. I don’t know what Sophocles looked like, or Moliere, or, really, even Shakespeare. Sure we have paintings and biographies, but Fitzgerald and Hemingway and Stein, we KNOW them. We know what they did.  We’ve seen photos and newsreels. They lived lives that showed us what it meant to be an artist and a hero and even a villain. They were the first of the greats to actually be human to us. 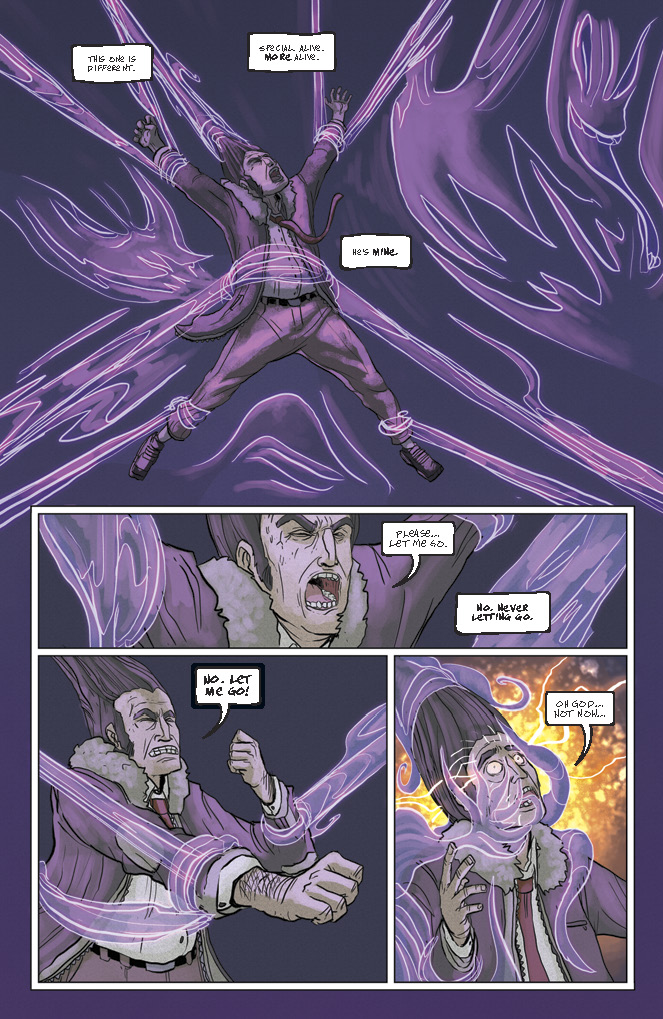 “The Old Man and the Sea.” It was the first that I read (in high school, probably), and I think the fact that the metaphor manages to be both so completely bare and exposed while still just being a story about one guy’s very good day turning into a very bad one. It is at the center of one of the main tenets of all of my work: What’s the worst thing that could happen? That’s always the question I ask of my characters, and, that poor Old Man finds himself with a dream come true. A fish so huge it’ll feed him and his for a metaphorical forever, but of course, lacks the ability to actually land it. So he does what none of us could do. He fights it to the death. And we never quite know whose death it’ll be. It’s a goddamn fishing story that drives you to nailbiting panic. That’s what you call a masterpiece. 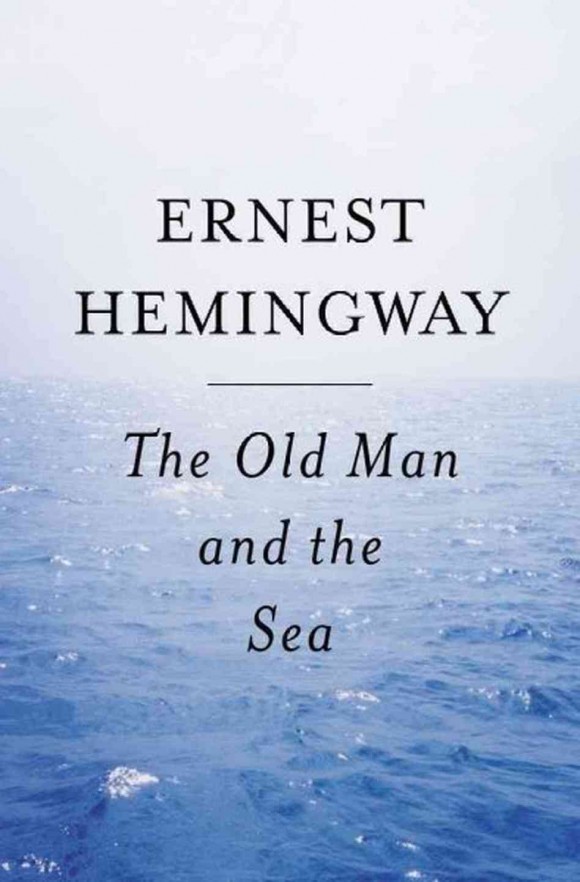 Why not Salinger? How about Capote. I liked them both better. I’m glad you didn’t pick Philip Roth. Then again, that would be pretty rad. Is there something wrong with me?

Well, we had to start with “Who killed themselves?” so that limited our roster a bit more. But again, it was the idea of a character who faces challenges with the sort of “Fuck it” can-do attitude, but, STILL committed suicide. It’s a short list, but luckily, at the top of it is Poppa. And he’s in for the ride of his life.