Joshua Hale Fialkov has worked on creator-owned comics, books for DC, Image, Top Cow, and IDW, and is currently working on a number of projects including the digital first series The Bunker on ComiXology, but here he subjects himself to the gauntlet of the Mighty Q&A, courtesy of contributor Hannah Means-Shannon:

What was your first comic purchase?

I’d read them before, but the first comic I remember buying myself was the original Teenage Mutant Ninja Turtles #12, from Mirage. 1987.  It was NOT what I was expecting, but set me down a path I could never return from. 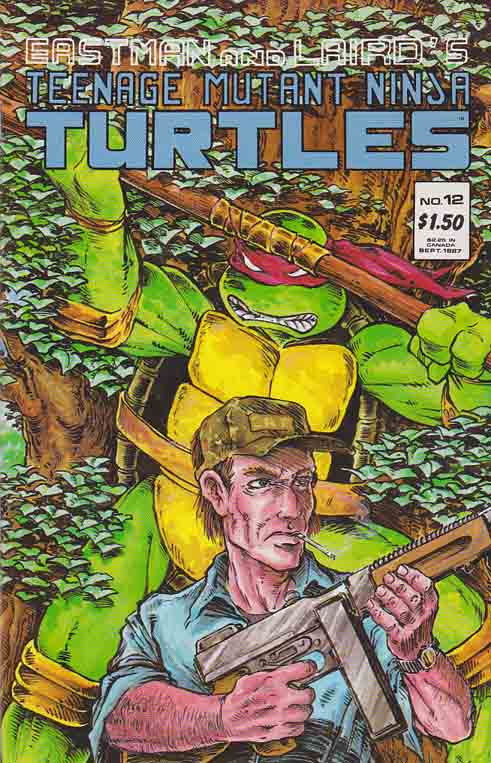 My mom would drop me off at Phantom of the Attic in Monroeville, Pa., when I was nine years old and go and run errands  It was the first place I was ever left alone, which, in retrospect, I’m sure the shop owners were THRILLED about.  But, I just thought it was heaven on earth.

What was the first attempt you made to write or draw a comic?

I actually never really tried.  I made radio dramas on my Fisher-Price from the time I was four or five, and started writing plays when I was 10 or 11.  The idea of cartooning or working in comics in any form didn’t really hit me until around 2001 when I was getting increasingly frustrated at trying to get things made.  So, the very first thing I did was a three-panel gag strip that became the first of my webcomics, Poorly Drawn Animals.

What was your first published work in comics?

What was a particularly difficult career decision that you’ve faced?

Leaving DC was far and away one of the hardest things I’ve ever had to do. Writing the Green Lanterns books was quite literally a dream come true, and, I have a wife, kid, and mortgage.  So, not only did I have to walk away from a dream job, but I had to do it with a HUGE financial hit, too.

As a reader, do you read digital as well as print comics? Are they different experiences for you?

Yeah, I’ve loved digital/web stuff for as long as I’ve been working in them.  I started in web, and with Tumor did the first original graphic novel for the Amazon Kindle… Digital’s no longer the future, thankfully, it’s the present.

It changes, but the three that tend to jockey for the top spot are “La Dolce Vita,” “Die Hard,” and “Back to School.”  I have a complicated oeuvre. 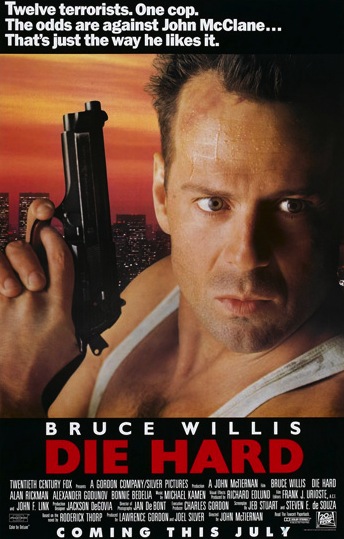 If you could cosplay any character really well, who would you pick?

I do a “shorter Robert Kirkman” pretty well.

Who’s your biggest creative influence when it comes to your work?

From comics, I look at what guys like Mark Waid and Dan Slott do, as well as Brian K. Vaughan.  Those are three guys with extremely idiosyncratic voices who manage to blend into whatever they work on.

What’s your most embarrassing fanboy moment?

I got teary eyed when I met Stan Sakai for the first time.  I just love that man’s work so much… 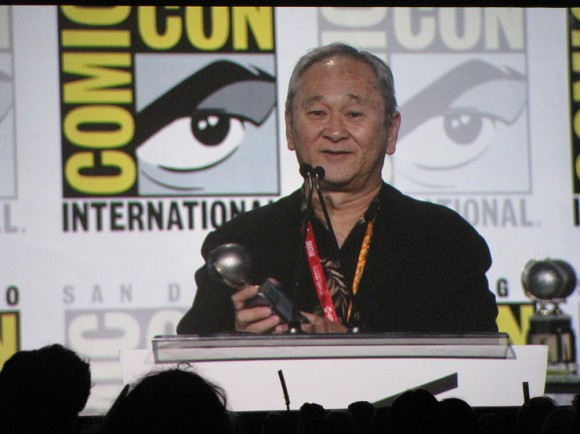 What are you currently working on or in the near future?

The Bunker’s still going strong over on ComiXology and at www.whatisthebunker.com, and I’ve got some fun stuff coming from Marvel and Dark Horse… but I’m most excited about this new thing called King that should have a home and a release date very, very soon.

What’s your average day like when working on comics projects?

I wake up at about 6, get my daughter dressed and off to school, take the dog for a jog, do some dictation or problem solving while running, usually, then, I answer e-mails while I eat breakfast, and, after a shower, will work till 5 when I go to get my kid again.  Then, it’s more email and usually notes or rewrites after dinner, and then, I do it all over again.  I really need a vacation.