A spinoff of the classic Marvels miniseries kicks off in 2020 under the guidance of Kurt Busiek, with covers by Alex Ross… 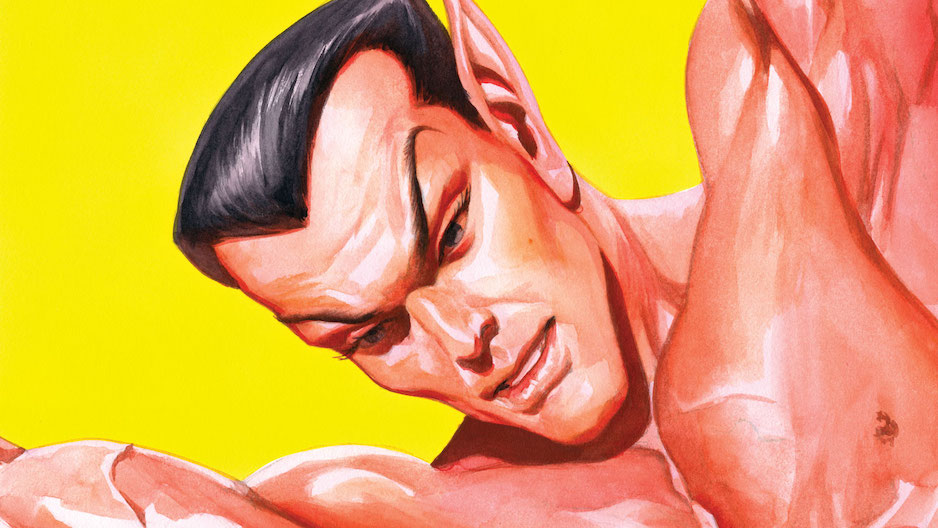 Marvel on Friday announced a new limited series sure to excite fans of comics history in general — and the classic 1994 Marvels miniseries in particular.

Marvels Snapshots — eight, double-sized standalone issues — will begin publishing in March under the guidance of Marvels writer Kurt Busiek and each installment will feature a different creative team, with a painted cover by Alex Ross, the original series’ artist. 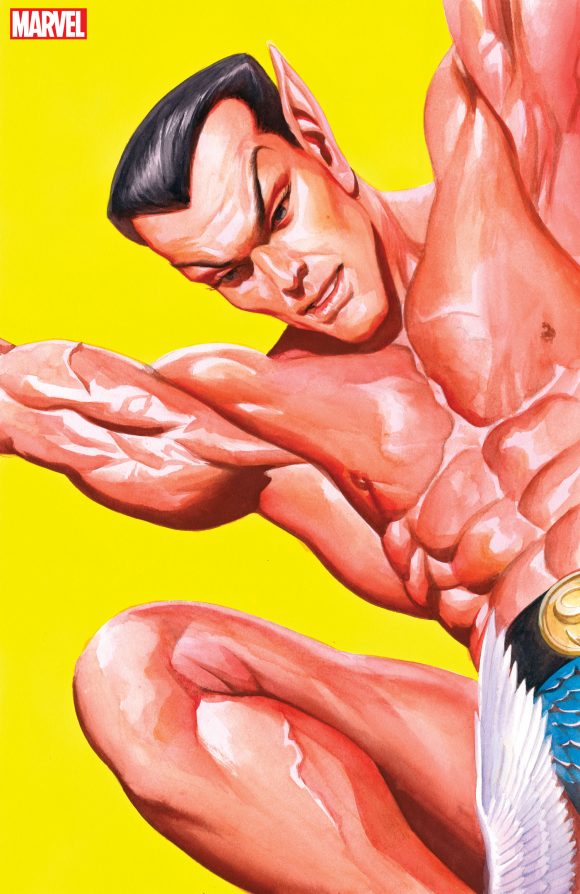 The gist? Like Marvels, each installment will put a spin on an event in the publisher’s history from the perspective of the common person.

More creative teams and characters will be announced soon.

— 13 SUB-MARINER COVERS Just For the Fun of It. Click here.