EXCLUSIVE: A special edition of OHOTMU is coming for Marvel’s Venom event King in Black… 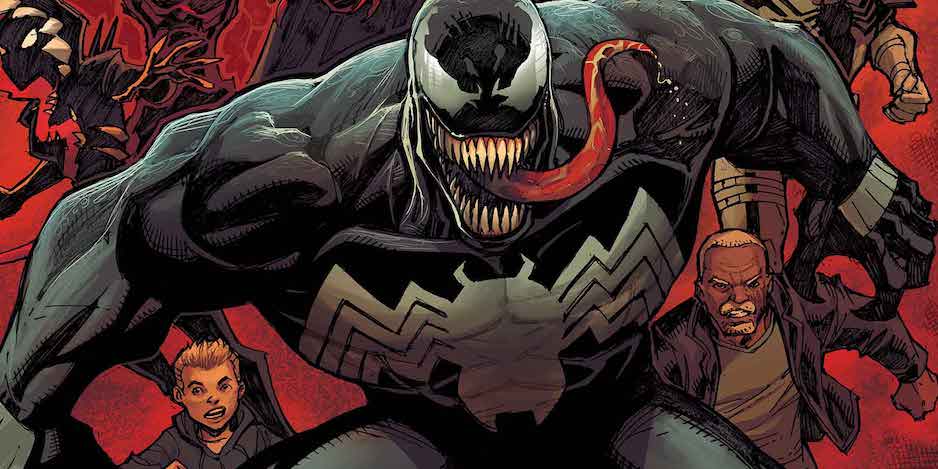 There won’t be any Facsimile Editions or True Believers in December from Marvel — but the House of Ideas is reaching back decades with a new, special edition of the Official Handbook of the Marvel Universe focusing on the Venom-oriented event King in Black.

Not just that, Marvel Tales will spotlight Knull, the villain at the center of the story.

Dig these official solicitation blurbs, to be released by Marvel later this month: 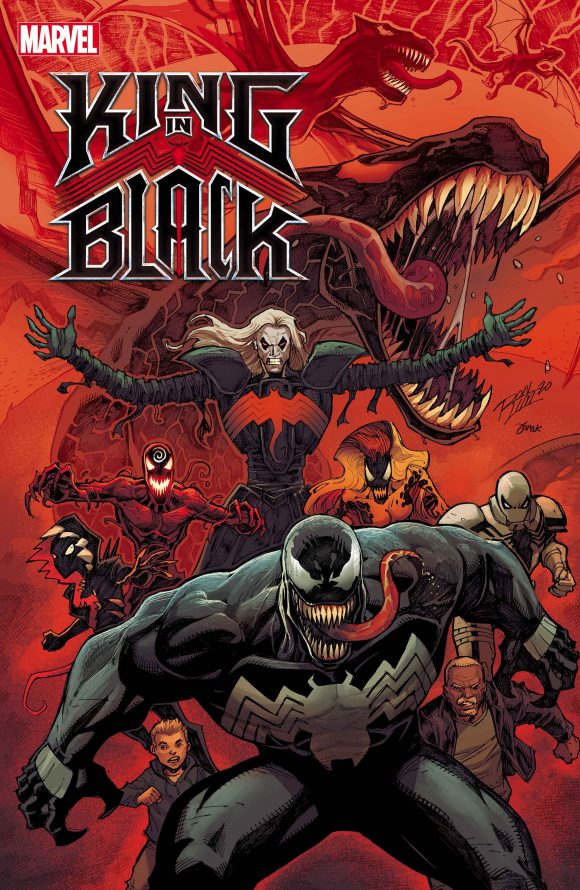 As the dark king Knull descends on the Marvel Universe, the Official Handbook turns its focus to all things symbiote with this new collection of profiles! This issue covers not only symbiote hosts such as Venom (Eddie Brock), Carnage (Cletus Kasady) and Lee Price, but also characters whom symbiotes have affected: Victoria Montesi! Ghost-Spider (Gwen Stacy)! Dylan Brock! Ann Weying! Plus: a profile of Knull, the King of Black himself! And from the pages of THOR: the All-Black — the first symbiote! 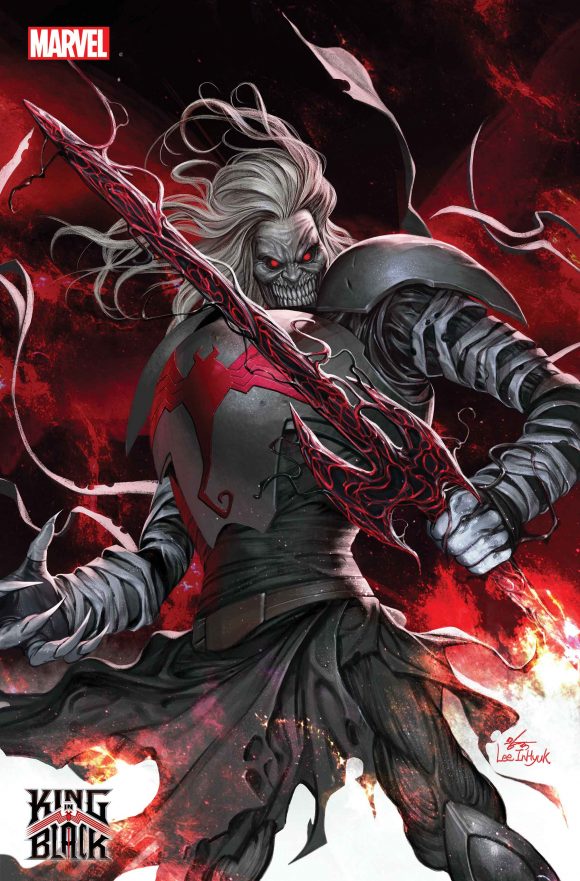 Knull, god of the symbiotes, will haunt your nightmares as we celebrate the legacy of the House of Ideas with MARVEL TALES! This anthology series shines a spotlight on fan-favorite characters, features timeless stories and highlights some of Marvel’s most impressive talent from the past eight decades. First, superstar creators Donny Cates and Ryan Stegman introduce Knull in crucial chapters of their sensational reinvention of the Venom mythos! In VENOM (2018) #3-4, Venom and Miles Morales stand in the way of a symbiote dragon terrorizing Manhattan — but what connects it to Knull? In VENOM: CARNAGE BORN, from Cates and Danilo Beyruth, a deadly cult resurrects the serial killer Carnage as an agent of Knull! And legendary artist Mark Bagley illustrates Venom’s fight for survival in VENOM (2018) #25, setting the stage for Knull’s imminent arrival in the epic KING IN BLACK!

— Prices and availability are to be announced when Marvel’s complete solicitations are released.

— On that True Believers front, a slate of King in Black-related issues is coming in November. Click here for details. Lotta classics in there.

— I would love to see a whole wave of new OHOTMUs, especially now that Marvel has shown such an interest in reprinting the originals.

— BACK IN BLACK: MARVEL to Release Slew of Classic Dollar Reprints. Click here.