A special Facsimile Edition replica is coming from IDW… 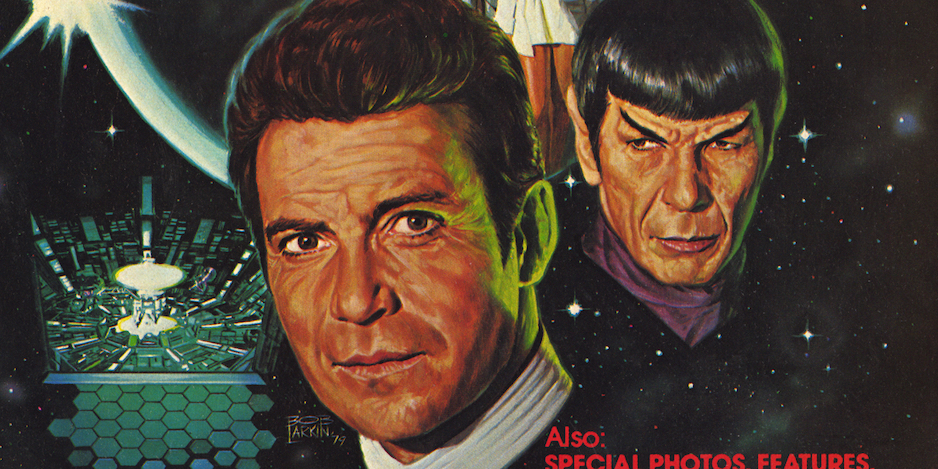 Marvel was the place to go for top-notch movie adaptations in the Bronze Age — and in 1979, the House of Ideas followed the meteoric success of its ongoing Star Wars series with an adaptation of the 1979 epic Star Trek: The Motion Picture, which was given the high-end treatment in the magazine-sized Marvel Super Special #15.

Now, with the 40th anniversary of Trek’s first foray onto the big screen coming in December — and as the film makes its way across the country in various celebratory screenings — IDW is set to publish the Star Trek: The Motion Picture Facsimile Edition, a magazine-sized replica of the Marvel Super Special issue, featuring all the original features and whatnot.

Check out the official blurb from the latest IDW solicitations: 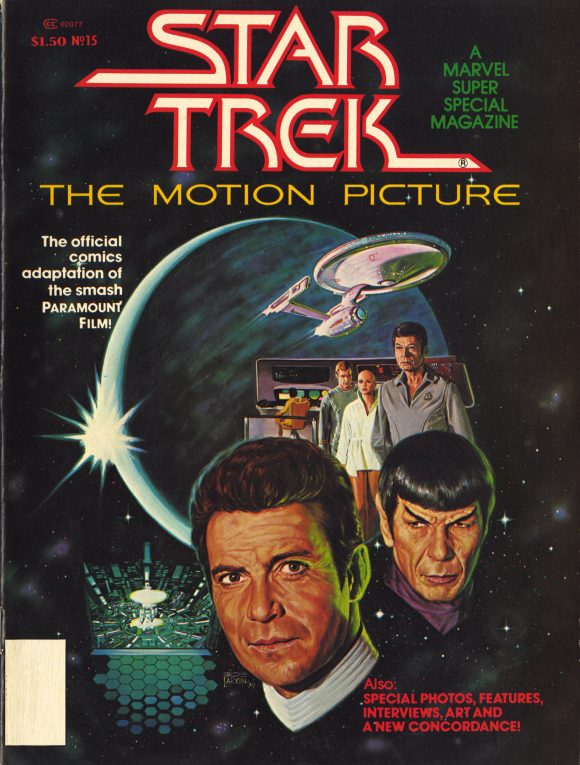 • Re-presented in its original magazine form!
• Includes all the original essays, interviews, and glossary!

— Why IDW and not Marvel, which has its own robust Facsimile Edition program? Simple: IDW holds Star Trek’s comics publishing rights. The two publishers also have an excellent reprint relationship. Just think of all those Marvel Artist’s Editions.

— Check out that talent: Wolfman! Cockrum! Janson! Larkin! Come on!