Wolverine! Black Panther! Fantastic Four vs. X-Men! And don’t you forget it, bub! 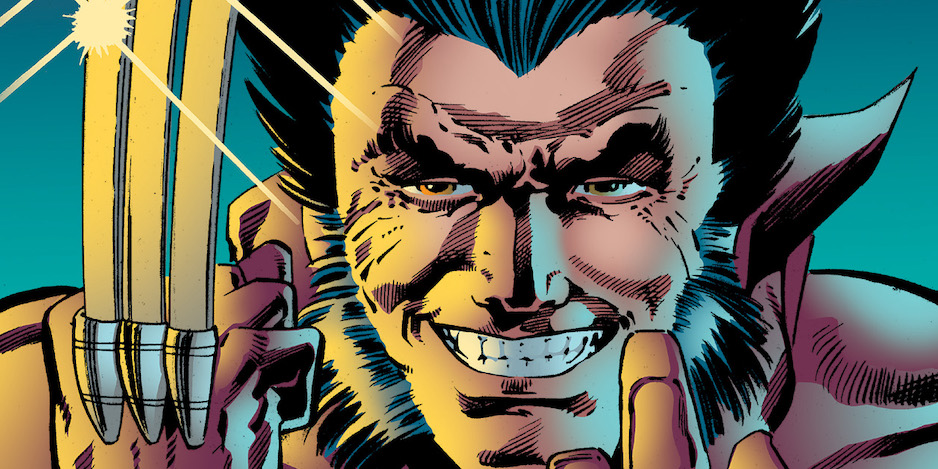 Even though DC got into the miniseries game first, Marvel was pretty quick to field their own in the 1980s — and those stories are the focus of the upcoming Back Issue #132, coming from TwoMorrows. 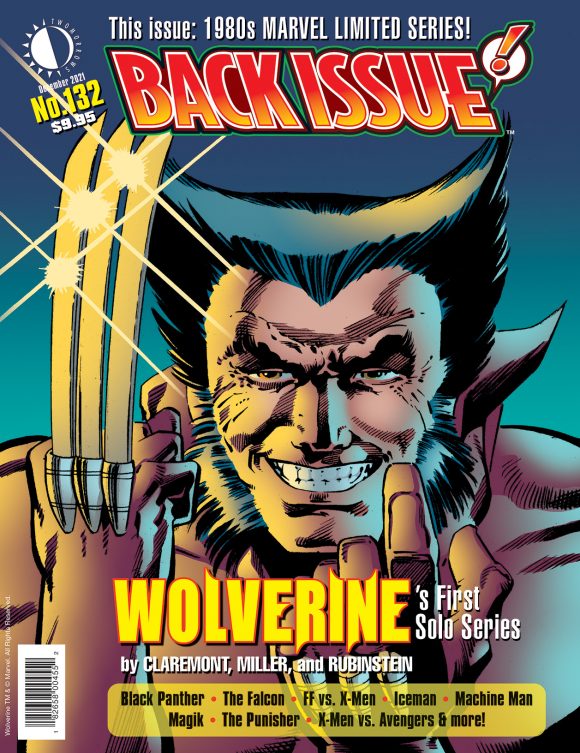 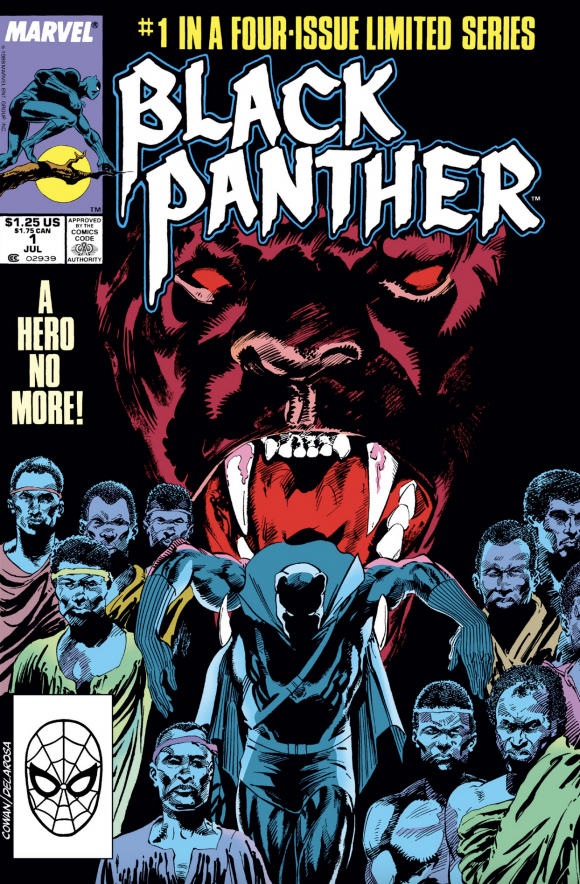 — As always, it will be available at comics shops and magazine sellers but you can already pre-order directly from TwoMorrows. (Click here.)

— Apropos of nothing, when I was in college, my friend Bill and I decided to create a Batman/Wolverine comic that took its cues from the Wolverine mini. It got about as far as the thumbnail stage because we were two college students who had no idea what we were doing. Just sharing!