The omnibus series continues for a third year… 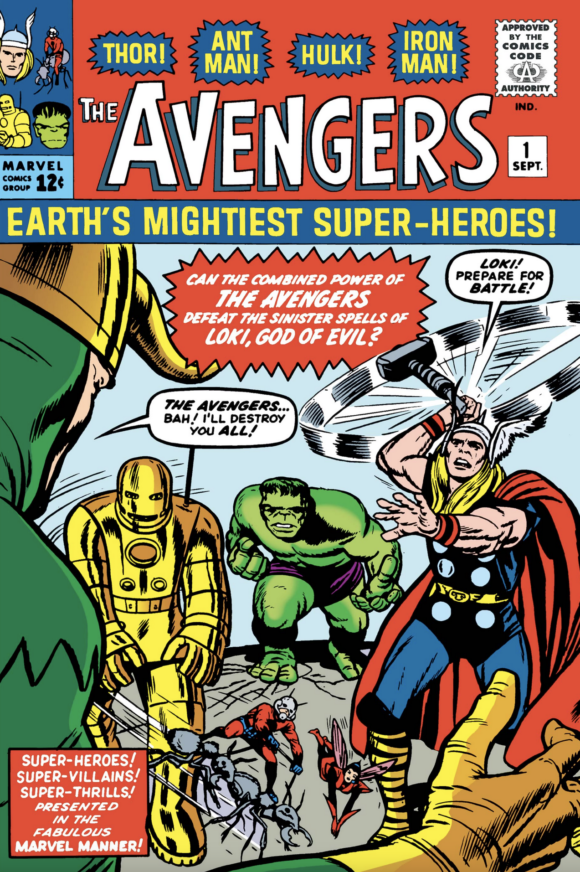 Last year, when Marvel released the Marvel: August 1961 Omnibus, I thought it was a bit of a stretch. The gigantic volume featured not just Fantastic Four #1, but every other Marvel issue that came out that month.

It was certainly a creative idea but I wasn’t sure it would invite the sales, considering the rest of the publisher’s less-that-stellar offerings at the time. Well, I was wrong. The August 1961 Omnibus begat this year’s June 1962 Omnibus, marking the first appearances of Spider-Man, Thor and Ant-Man in costume. And both have done well enough that we have a third such volume coming in 2023 — the Marvel July 1963 Omnibus, timed to the 60th anniversaries of the Avengers and the X-Men.

Dig the official blurb on Amazon: 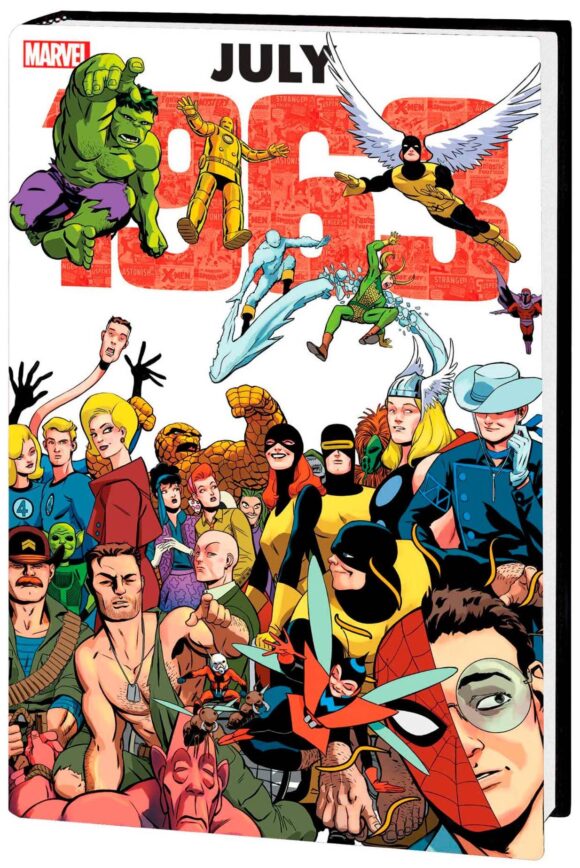 Marvel is proud to celebrate the 60th Anniversaries of the X-Men and Avengers – by presenting each and every Marvel comic from the month of their debut! By July 1963, the Marvel Age of Comics was taking over. Marvel was creating hit after hit, and two series that debuted the same month – X-MEN and AVENGERS – were destined to have a historic impact! They’ve taken over modern pop culture, but back in 1963, they were just a small part of a much larger and more varied tapestry on the newsstands! Marvel also unveiled groundbreaking Annuals, experimented with a new type of war comic, continued their tales of frontier justice and appealed to an audience not interested in fisticuffs with teen humor and romance titles. It was an amazing and very different time – and you can immerse yourself in the era right here! Collecting AVENGERS (1963) #1, AMAZING SPIDER-MAN (1963) #5, FANTASTIC FOUR (1961) #19 and ANNUAL #1, JOURNEY INTO MYSTERY (1952) #96, MODELING WITH MILLIE #25, PATSY AND HEDY #90 and ANNUAL #1, PATSY WALKER #109, RAWHIDE KID (1955) #36, SGT. FURY #3, STRANGE TALES (1951) #113, TALES OF SUSPENSE (1959) #46, TALES TO ASTONISH (1959) #48, X-MEN (1963) #1, KATHY #25, KID COLT OUTLAW #113, MILLIE THE MODEL #117 and TWO-GUN KID #66. 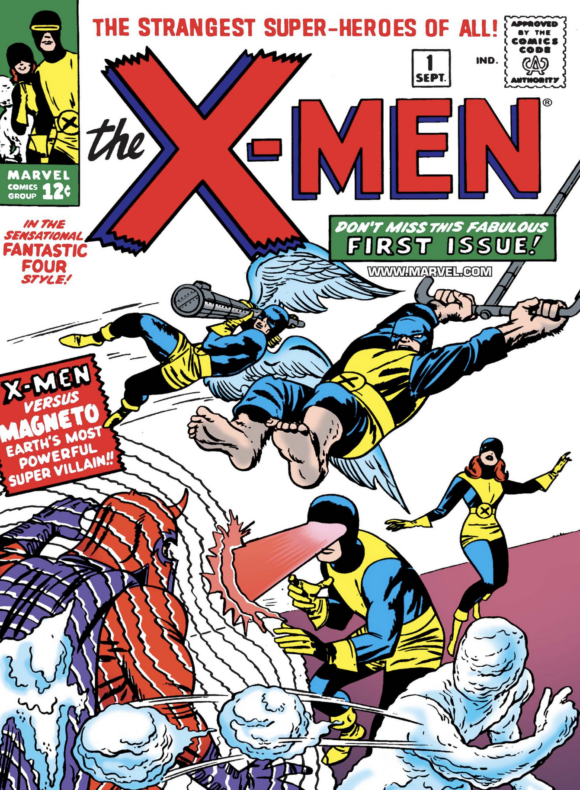 — The omnibus series is starting to gel, showing the continued rise of the Marvel Age: Besides the headliners, there’s also Spidey, the FF, Thor, Iron Man, Sgt. Fury and Ant-Man, among others.

— The main omnibus cover looks to be the work of Javier Rodriguez. There’s also likely to be a direct-market variant.