On Saturday, we posted the latest news on Marvel’s Epic Collection plans for early 2022. There are a ton of good titles coming, so click here to check it out.

But the House of Ideas is also, as usual, planning on a series of re-releases.

Here’s what you can look forward to in early 2022, according to listings on Amazon and Hachette: 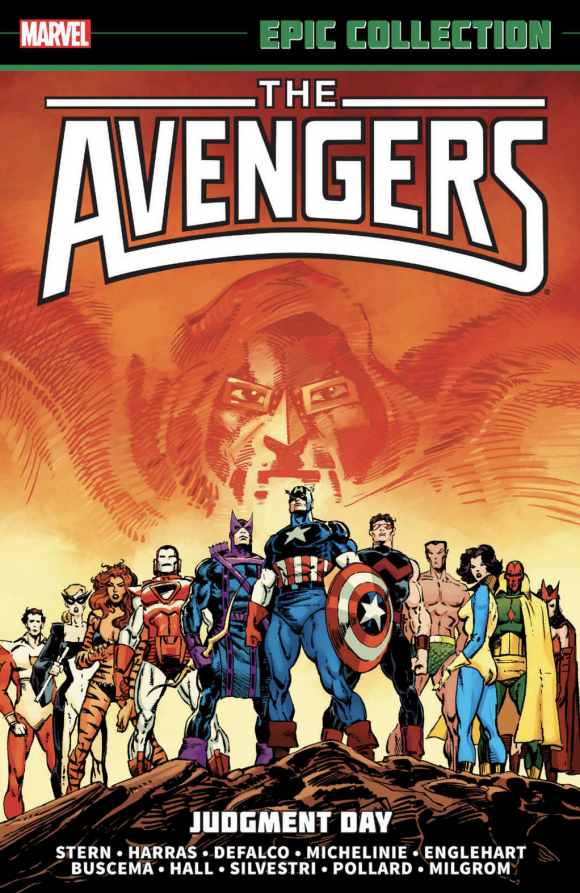 Roger Stern’s fan-favorite run comes to a celestial conclusion! For the life of Hercules, the Avengers must storm the very gates of Olympus and take on an entire pantheon of all-powerful Greek Gods! Do our heroes stance a snowball’s chance in Tartarus? Then, Magneto’s on trial, and he needs all the help he can get! The X-Men aren’t sure what his scheme is, but they’re positive they don’t want the Avengers and the Soviet Super-Soldiers to find out before they do! It’s three-way warfare as the world watches, with the Master of Magnetism’s freedom — and conscience — as the prize! Plus: Jarvis stands alone…and Dr. Doom conquers the world! Guest starring the West Coast Avengers! 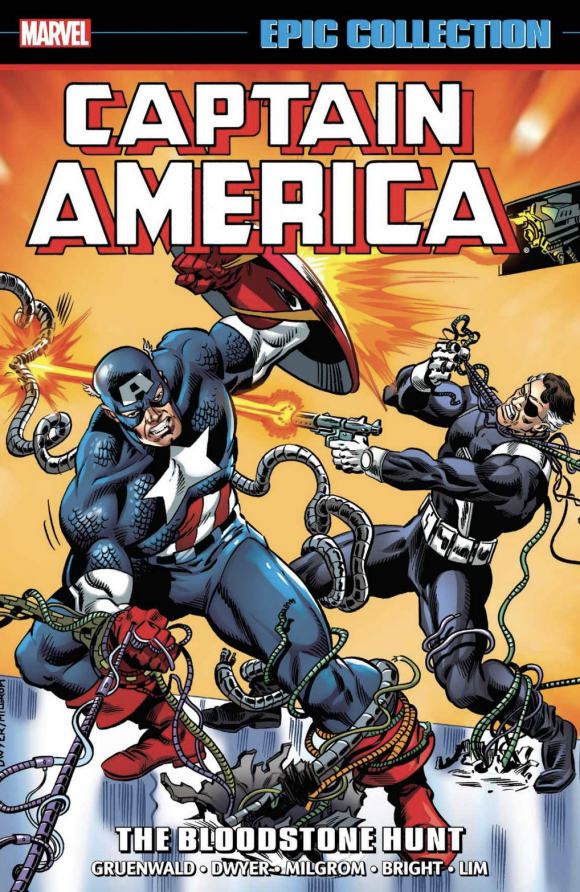 Steve Rogers is back in the red, white and blue! With his familiar shield in hand, Steve battles alongside Nick Fury and takes on the Supreme Soviets! But his return to the mantle of Cap may come to a swift end as he struggles to survive Mother Night’s camp of hate — while transformed into a scrawny teenager! And the erstwhile Cap, John Walker, makes his return as the take-no-prisoners U.S.Agent! Then, a classic caper begins as Baron Zemo targets the powerful Bloodstone — and Cap joins the hunt along with Diamondback! She’s a foe turned friend, but could she be more? Before the saga is over, they’ll face Batroc’s Brigade, cannibals, sharks, snakes and even mummies! Plus: Crossbones targets Diamondback, Sub-Mariner goes wild and Magneto nearly kills the Red Skull! 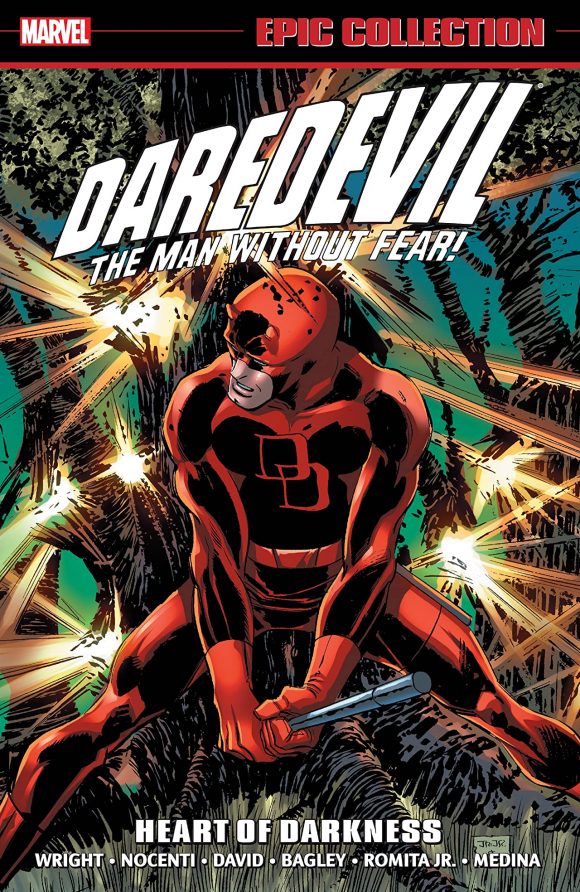 All hell breaks loose! Things really get heated as Daredevil is caught between the diabolical Mephisto and his monstrous son Blackheart! The Man Without Fear and his friends will be forced to face their demons like never before! Are they fated to burn for eternity in the fiery underworld, or can they find their way back home? And what role will the Silver Surfer play? As Atlantis Attacks, Daredevil must face…Spider-Man! And DD, the Surfer, Punisher and the Hulk will be stalked by Lifeform! Meanwhile, Acts of Vengeance puts Daredevil well out of his weight class in a battle against Ultron! Good thing Karnak and Gorgon of the Inhumans are around to lend a hand (and cloven hoof)! 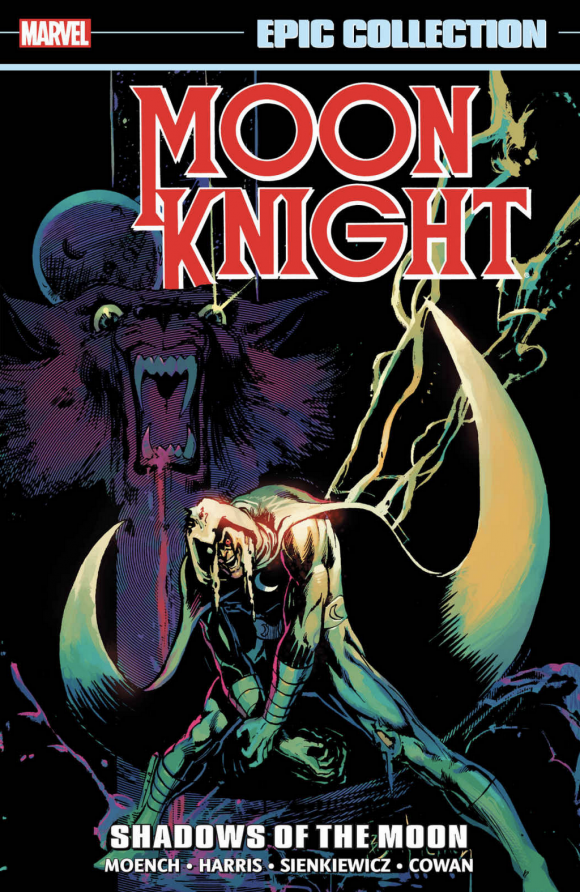 Ghosts, werewolves and things that go crazy in the night! Marvel’s multiple-personality midnight marauder takes the fight to the strangest rogues’ gallery in all of comics — from Arsenal, the one-man army, to the nun with a crossbow known as Stained Glass Scarlet. The Jester is no joke, for either Moon Knight or Daredevil. Then there’s Morpheus, who’s guaranteed to give you sleepless nights. But the old foes are the worst: enemies like Midnight Man and Bushman, who have returned to plague Marc Spector. Or is he Steven Grant? Jake Lockley? As always with Moon Knight, the voices inside his head can be as destructive as the lunatics trying to kill him! Doug Moench and Bill Sienkiewicz hit full stride in a super-hero comic like no other! 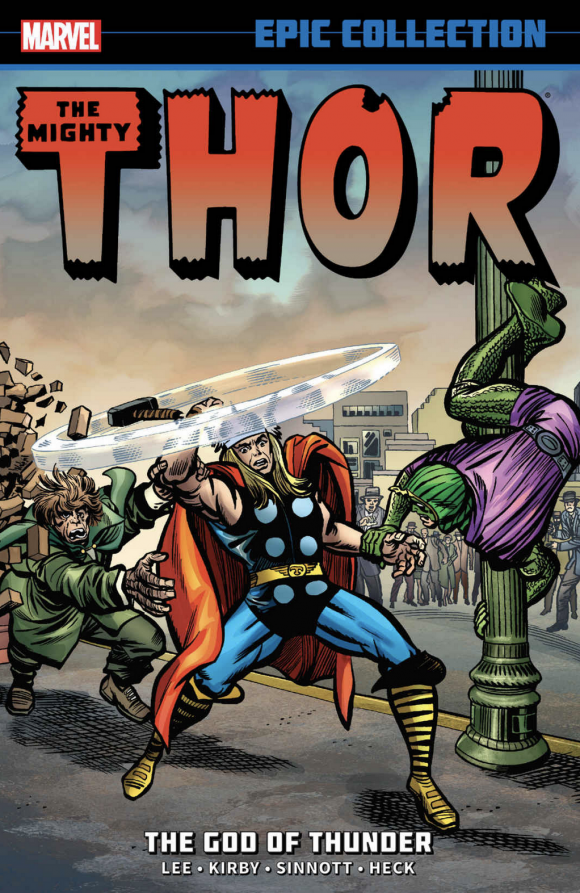 Pull up a seat to the beginning of one of the greatest tales of modern myth: the epic saga of the Mighty Thor! While vacationing in Norway, Dr. Donald Blake discovered a strange, gnarled cane. Upon striking it, a shower of lightning rained down — and the hobbled doctor found himself transformed into Thor, God of Thunder! In these pages, you’ll journey across the Rainbow Bridge to Eternal Asgard — and meet Lord Odin, Heimdall, Balder and Thor’s evil half-brother, Loki, for the first time. And to top it off, the mythological origins of Asgard are revealed in fan-favorite backup features! 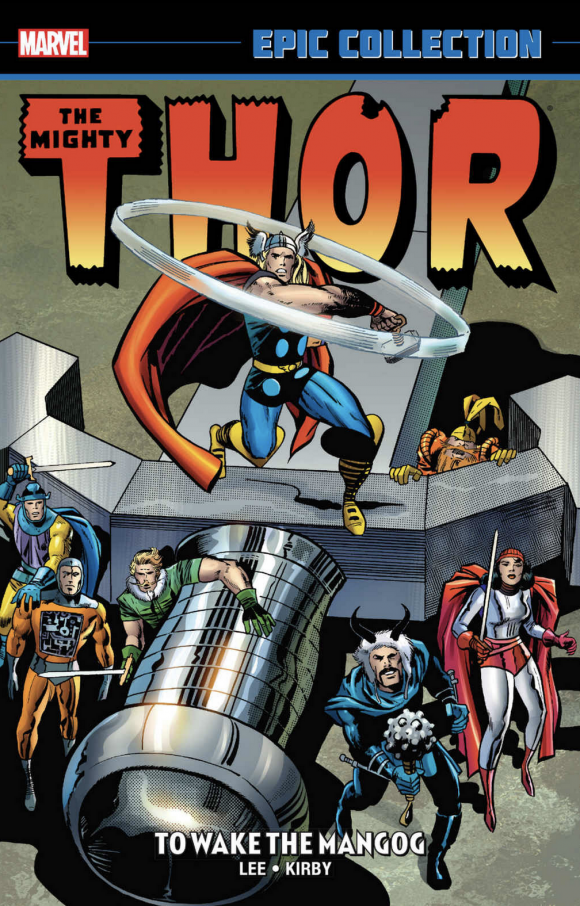 From the darkened depths rises a peril greater than any Thor has ever before faced. Mangog threatens to unsheathe the Odinsword and bring Ragnarok upon the Norse gods in this collection of Asgardian classics! And that’s just the beginning — because in Stan Lee and Jack Kirby’s THOR, there’s always another cosmic adventure around the corner! Case in point: a cosmic battle between Galactus and Ego the Living Planet; the return of “Him,” the man who would come to be known as Adam Warlock; and the universe-shaking origin of Galactus! Thor’s adventures get personal, too, with a surprising revelation regarding Donald Blake, the return of Jane Foster, and the dramatic dance between Balder and the Norn queen Karnilla! 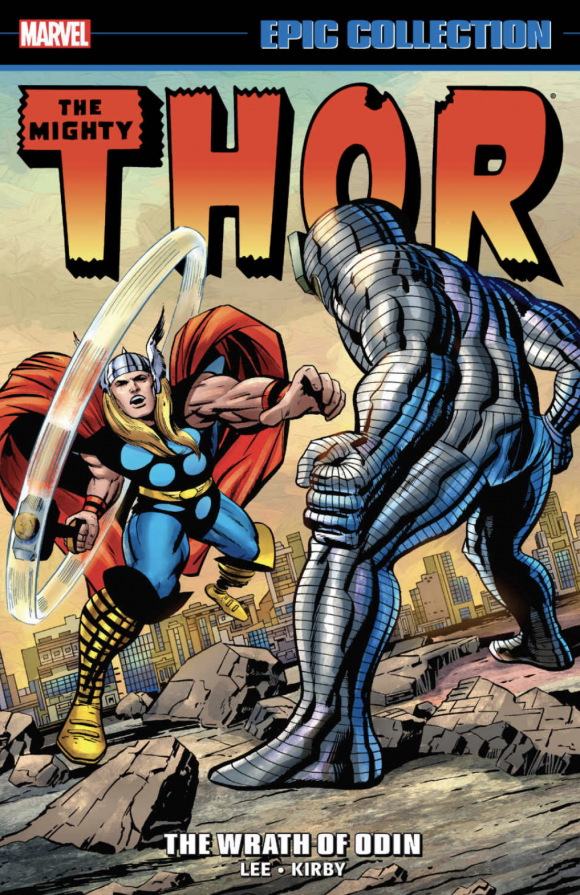 A masterpiece of immortal action and boundless drama, Stan Lee and Jack Kirby’s Thor is a cornerstone of the Marvel Universe. And in this Epic Collection, Thor’s saga explodes onto the cosmic stage with the debut of Ego the Living Planet! And the action continues nonstop with the High Evolutionary, Ulik the Troll and the unstoppable Destroyer! Then, Loki conspires to have Odin strip Thor of his power and banish him to Earth. Stranded, Thor must struggle to survive the machinations of his scheming half-brother, while attempting to return to All-Father Odin’s good graces! Plus the return of Lady Sif, and battles against the Growing Man, Replicus, the Super-Skrull…and your favorite enchanted-crowbar-wielding galoot, the Wrecker! 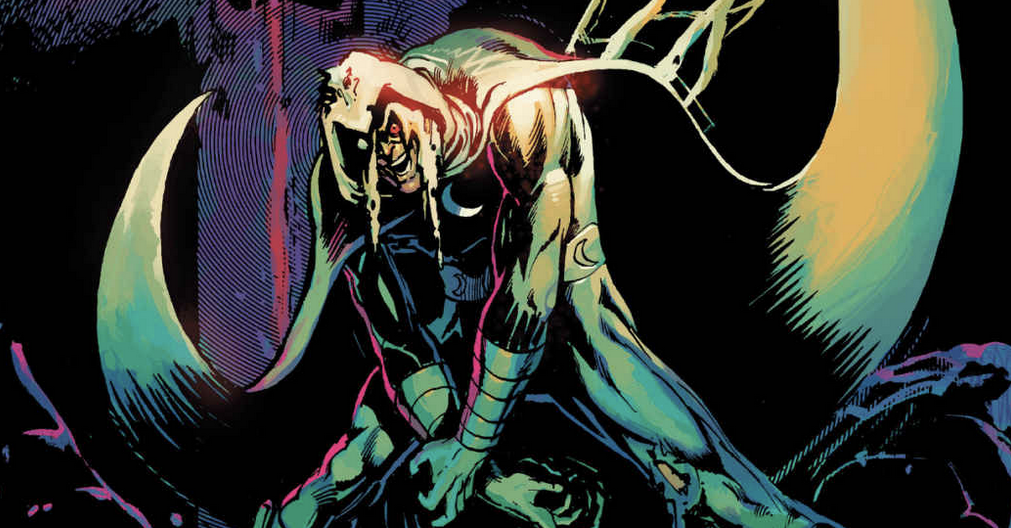 — Lotta Thor there. There is a movie coming next spring, y’know.