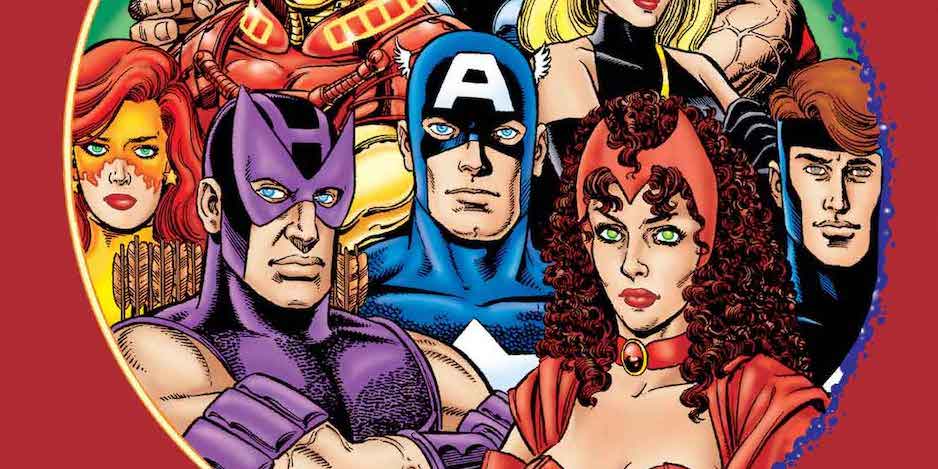 Marvel on Thursday announced that it will re-release the classic ’90s Kurt Busiek/George Perez run on The Avengers in omnibus form. 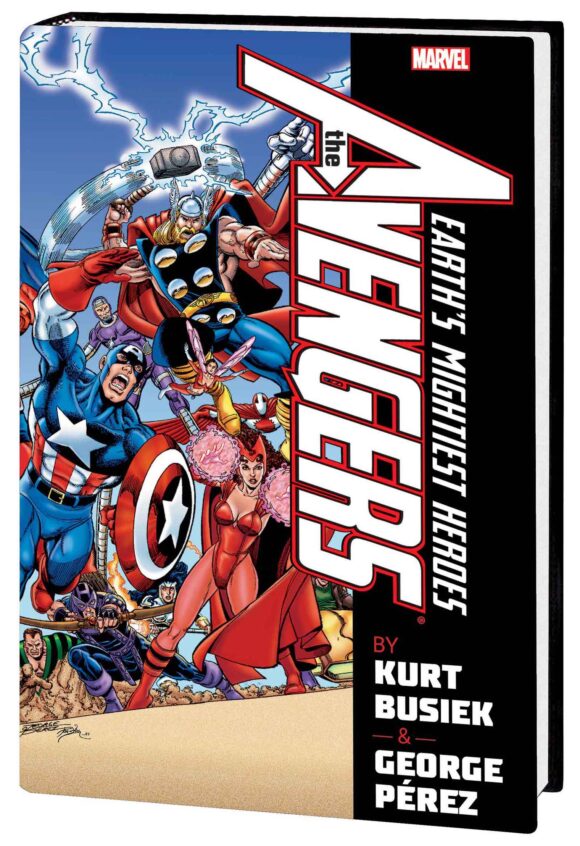 AVENGERS BY BUSIEK & PEREZ OMNIBUS VOL. 1 HC
Written by KURT BUSIEK, JERRY ORDWAY, JOHN FRANCIS MOORE, MARK WAID, ROGER STERN & MORE
Pencilled by GEORGE PÉREZ, JERRY ORDWAY, STUART IMMONEN, CARLOS PACHECO, LEONARDO MANCO,
SEAN CHEN, ANDY KUBERT & DEREC AUCOIN
Cover by GEORGE PÉREZ
Fan-favorite creators Kurt Busiek and George Pérez craft a new era for Earth’s Mightiest Heroes! The Avengers have always defended humanity against the forces of evil. When duty calls, these legendary champions answer, fighting valiantly for justice. But as the Avengers re-form in the wake of a life-changing event, they must face an array of foes like no other: Morgan Le Fay, the Squadron Supreme, the Kree, the Legion of the Unliving, the Thunderbolts and the Wrecking Crew — not to mention facing Kang and Immortus in the Destiny War! But when the merciless Ultron attacks, wiping out an entire nation in his hatred for mankind, the Avengers must live up to their name — if they can! Collecting AVENGERS (1998) #0-23, #1 ROUGH CUT and ANNUAL ’98-99; IRON MAN (1998) #7; CAPTAIN AMERICA (1998) #8; QUICKSILVER #10 and AVENGERS FOREVER (1998) #1-12.
1184 PGS./Rated T …$125.00
ISBN: 978-1-302-94545-9
Trim size: 7-1/4 x 10-7/8 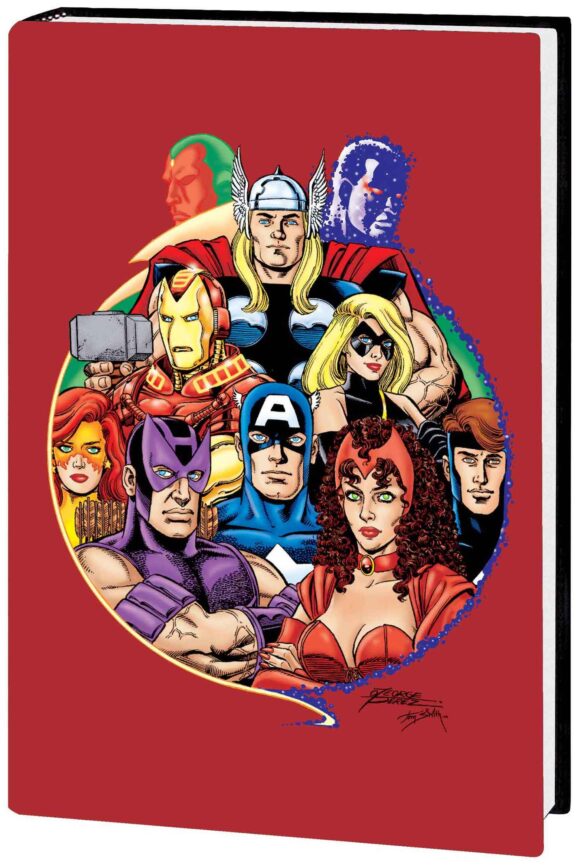 — The edition also has a Perez variant cover (above) that will only be available through the direct market.

— The omnibus is due Oct. 19. I don’t know how long this has been in the works, but it will be a pretty good salve for those who missed out on this month’s limited JLA/Avengers re-release. The run was last released as an omnibus in 2015.

— I spoke to the artist about his time on The Avengers during THE GEORGE PEREZ INTERVIEWS. Click here to check out what he had to say. It’s quite compelling.