JLA/AVENGERS to get Limited Re-Release to Honor GEORGE PEREZ

The Kurt Busiek-written epic will benefit The Hero Initiative… 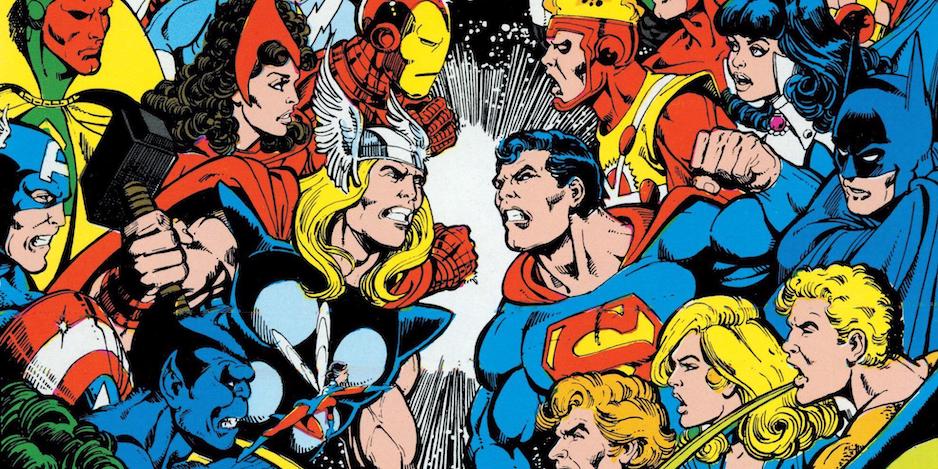 The Hero Initiative, which benefits comics creators in need, will be reprinting the DC/Marvel epic JLA/Avengers in honor of artist George Perez, who has been diagnosed with terminal cancer. 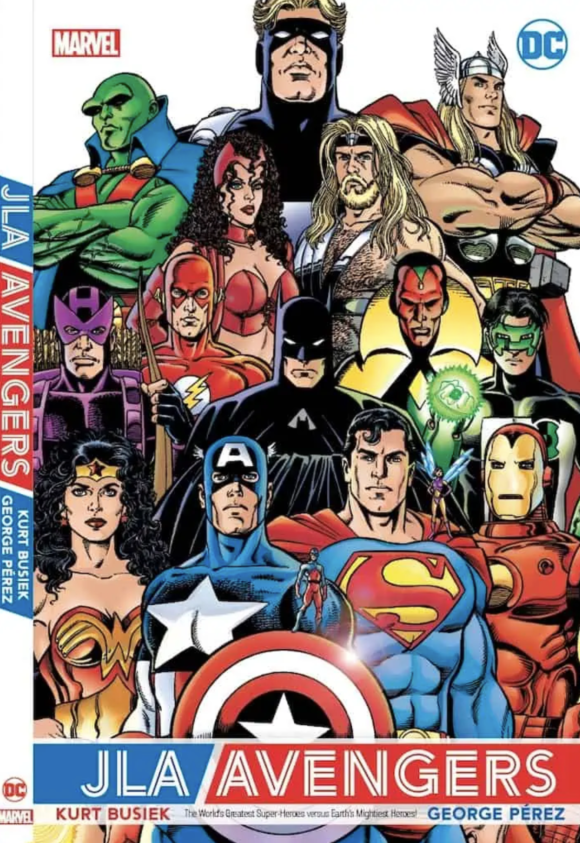 For the first time in decades, the acclaimed JLA/Avengers crossover will be reprinted by Hero Initiative, the charity dedicated to helping comic book creators in medical or financial need. With only 7,000 copies being printed, Hero Initiative is honoring one of George Pérez’s seminal bodies of work and his long-time support of Hero.

JLA/Avengers will be available in March from participating comic book stores and will be distributed via Diamond Comic Distributors. This 288-page full color, softbound volume features the original 2003 four-issue co-publishing venture between DC and Marvel, written by Kurt Busiek with art by George Pérez. The book carries a retail price of $29.99 and is limited to 7,000 copies.

This collection also features 64 pages of companion content and will reprint introductions by original Avengers writer/editor Stan Lee and Justice League of America editor Julius Schwartz. A bonus in the Hero Initiative edition is a new afterword by Kurt Busiek.

George Pérez is a founding member of Hero Initiative’s board of directors and has served as chair of its Disbursement Committee.