EXCLUSIVE: And a Marvel Tales anthology too! 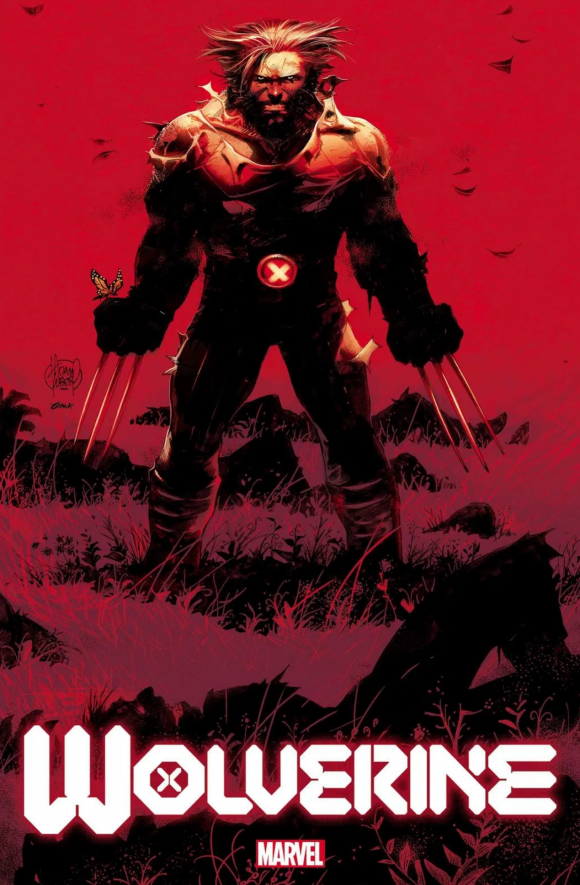 Not only that, there will be a Marvel Tales collection, as well.

Dig the solicitation info for each — which Marvel will release officially Tuesday: 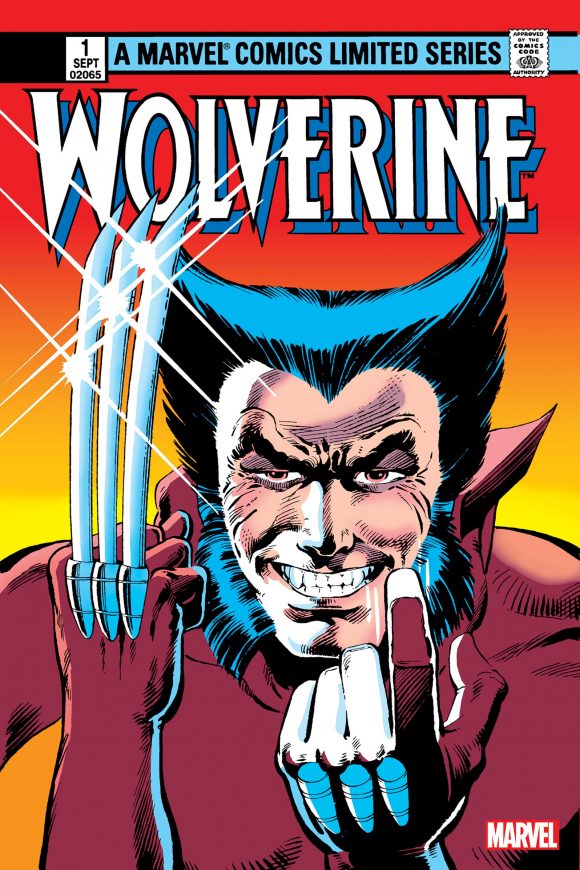 CHRIS CLAREMONT (W)
FRANK MILLER (A/C)
He’s Wolverine. He’s the best there is at what he does. And what he does best isn’t very nice. Revisit the classic, character-defining story that burned that phrase on the collective consciousness of comic book readers! A pair of industry legends — Chris Claremont and Frank Miller — show how the breakout star of the X-Men could also be a solo series icon! Claremont and Miller take Logan away from his teammates — all the way to Japan, where Mariko, the woman he loves, has married another out of duty! As Wolverine hunts for answers, he is drawn into brutal combat with Mariko’s father — and enters a shadowy world of samurai and ninja which he never truly leaves! It’s one of the all-time great Marvel comic books, boldly re-presented in its original form, ads and all! Reprinting WOLVERINE (1982) #1.
32 PGS./RATED T… $3.99 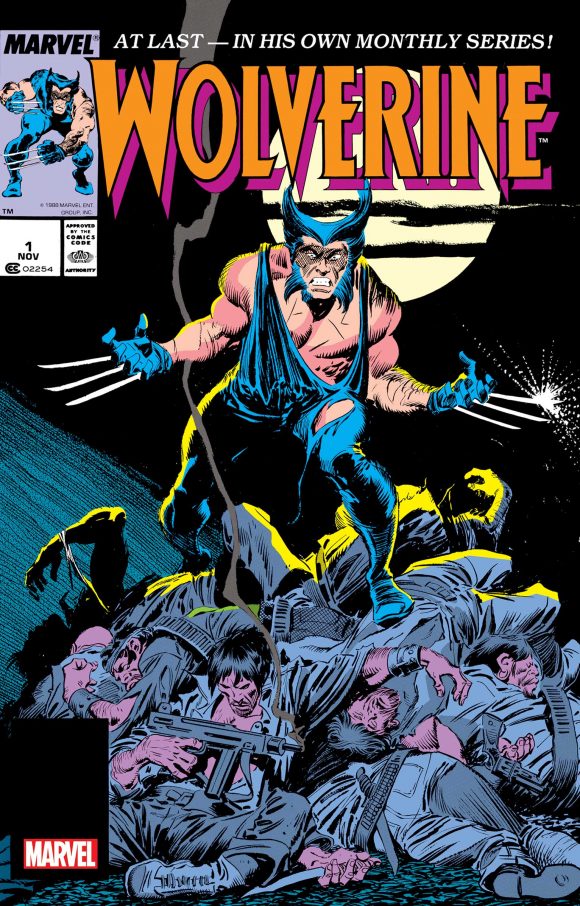 CHRIS CLAREMONT (W)
JOHN BUSCEMA (A/C)
The debut issue of Wolverine’s first-ever, long-running ongoing series! Chris Claremont teams with comic book giant John Buscema to send Logan on a sword quest — fighting pirates in Indonesia! From there the action heads to Madripoor, where a cult seeks the black blade known as the Muramasa Sword. Whether wearing his stripped-down black suit and no mask, or donning his signature “Patch” disguise, this is a Wolverine unlike anything ever seen before — slicing and dicing armies of pirates and cultists! It’s one of the all-time great Marvel comic books, boldly re-presented in its original form, ads and all! Reprinting WOLVERINE (1988) #1.
32 PGS./RATED T… $3.99 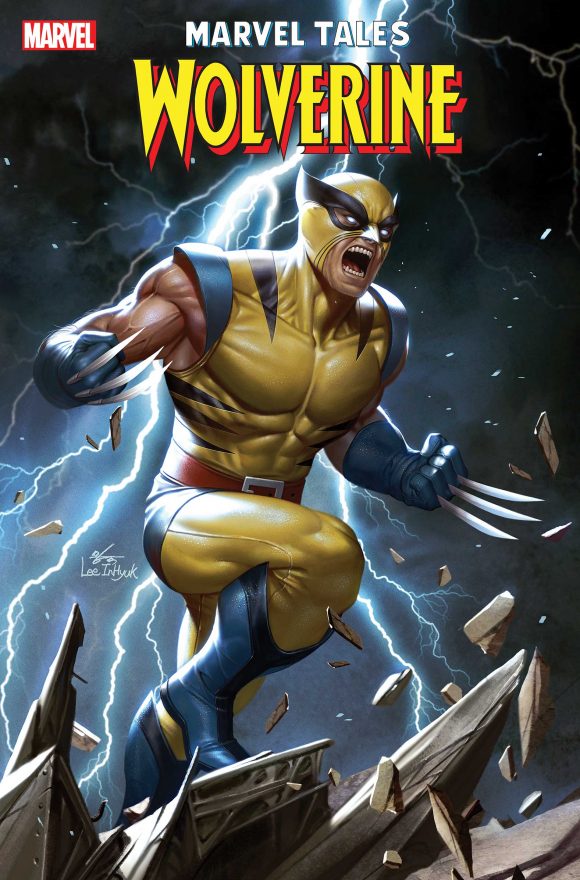 WRITTEN BY CHRIS CLAREMONT, JIM LEE, JOHN BYRNE & FABIAN NICIEZA
PENCILED BY DAVE COCKRUM, JIM LEE & ANDY KUBERT
COVER BY INHYUK LEE
VIRGIN VARIANT COVER BY INHYUK LEE
He’s the best there is at what he does… and Wolverine is here to prove it as we celebrate the 80th anniversary of the House of Ideas with the era-spanning MARVEL TALES! This anthology series shines a spotlight on fan-favorite characters, features timeless stories and highlights some of our most impressive talent from the past eight decades. First, with the X-Men captured by the Brood, Logan slashes his way through the alien hordes — but can his healing factor beat back their deadly infection? Relive this classic tale from UNCANNY X-MEN (1981) #162! Then, in X-MEN (1991) #4, Wolverine’s past as an espionage agent returns to haunt him — but now all of the X-Men are in the deadly Omega Red’s crosshairs! And when Magneto threatens the entire planet, a climactic battle will change everything for Logan in the seismic X-MEN (1991) #25!
80 PGS./ONE SHOT/RATED T… $7.99

— As always, I like to point out that Facsimile Editions typically reprint stories that have been republished many times over. The appeal is in the packaging — you get the original ads, features and whatnot for a mere four bucks.

— Compare that to the price of an original Wolverine #1 by Claremont and Miller: A near mint, unslabbed copy recently sold on eBay for about $150.

— And compare that to the price of an original Wolverine #1 by Claremont and Buscema: A high-grade unslabbed copy recently sold on eBay for about $43.

— Besides, isn’t it just damn fun to walk into a comics shop today and grab outright classics off the shelf like that?