13th Dimension is teaming up with the free MOOC (Massive Open Online Course) MAKING COMICS to help you make the jump to comics creator. This week: Setting Realistic Goals

Each week, Kevin Cullen from Making Comics’ Get a Grasp! MOOC is highlighting the previous week’s work — complete with advice from industry vets and highlights of students’ work. (Part 1: The Elevator Pitch. Part 2: World Building.)

With a healthy dose of the sometimes-bitter medicine known as a “Reality Check,” the Get A Grasp! MOOC changed gears last week, shifting its focus toward applying practical knowledge to one’s creative projects. The idea behind last week’s lesson was, as Patrick eloquently put it, “to set realistic goals behind what you’re doing and to create a plan to accomplish those goals!” Students were tasked with creating schedules using Google Spreadsheets or drawing them out by hand (as Jakob Nelson did for his project, Porta Custodis). 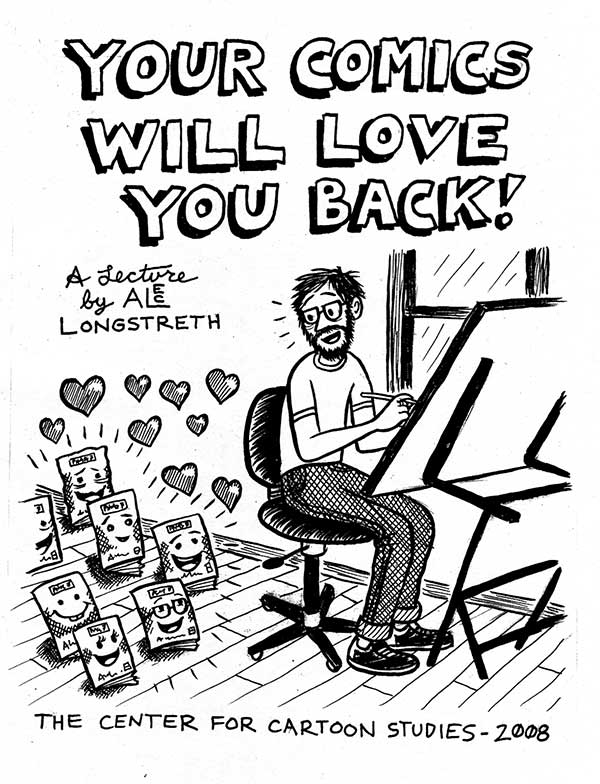 To motivate the students and really get them thinking, Patrick also assigned a few different articles to read: Defining Scope, Ability Calibration, and Establishing A Schedule from Making Comics (Dot Com) as well as “Your Comics WILL Love You Back” by Alec Longstreth. Designed to get students into the mindset of assessing their projects realistically, the readings also served as points of reflection for several students.

John Edingfield II had this to say about adapting schedules for creative purposes: “In my professional life, I deal with deadlines, schedules and spreadsheets daily, but I never thought they could truly be applied sufficiently to my creative process. Patrick Yurick’s statement, ‘A spreadsheet can help you to calibrate your expectations, so that “what you hope to accomplish” aligns with “what you expect to accomplish.” This will help you to actually finish the project, not just wish that you had finished it’ is really the sum of the article and is very sound thinking. Although I have different thoughts on how the spreadsheet can be made and managed — I now believe that it could be used to manage my creative endeavors.”

Ruthie Edwards saw the schedule project in its entirety as a worthy challenge: “Usually I create things with no schedule whatsoever so this will be both challenging and extremely helpful. Nothing motivates me quite like a deadline does. ” 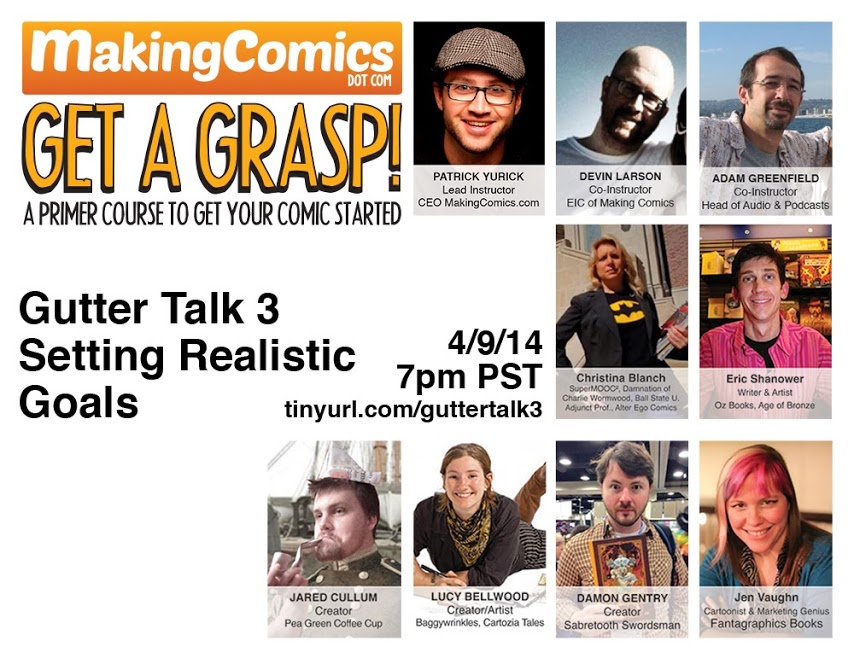 Another round of industry-insider brilliance aired Wednesday night on the Making Comics Gutter Talk, hosted by Patrick Yurick and featuring Christina Blanch, Eric Shanower, Jared Cullum, Lucy Bellwood, Damon Gentry, and Jen Vaughn! With interesting perspectives on writing, scheduling, and overcoming the nastiness of writer’s block, the panelists all brought fantastic insight to the table and beyond. Check out some of my livetweets from the Gutter Talk:

An inescapable product of working more is that you get better. –@LuBellWoo #GetAGrasp

Lucy Bellwood on developing your skills and honing your craft.

I figure out the concept and then build the story around the particular concept. @Jared_Cullum #GetAGrasp #writing

Jared Cullum on his techniques of story building.

Give yourself rewards for doing work and give yourself space. You have to be very wary of burning out. –@LuBellWoo #GetAGrasp #creative

Lucy Bellwood on the dangers of investing too much into your work.

Even if you can't maintain a schedule, don't stop! Eventually you'll have a cohesive body of work to show. –@invademyprivacy #GetAGrasp

Damon Gentry on pushing forward through the tough times.

Four quotes is all I’m giving you today! The rest you’ve got to hear for yourself in the video below:

Once the rest of the panel had signed off, I cracked open a fine bottle of discussion with Damon Gentry, who writes the Sabertooth Swordsman, and settled down for the evening with this interview: 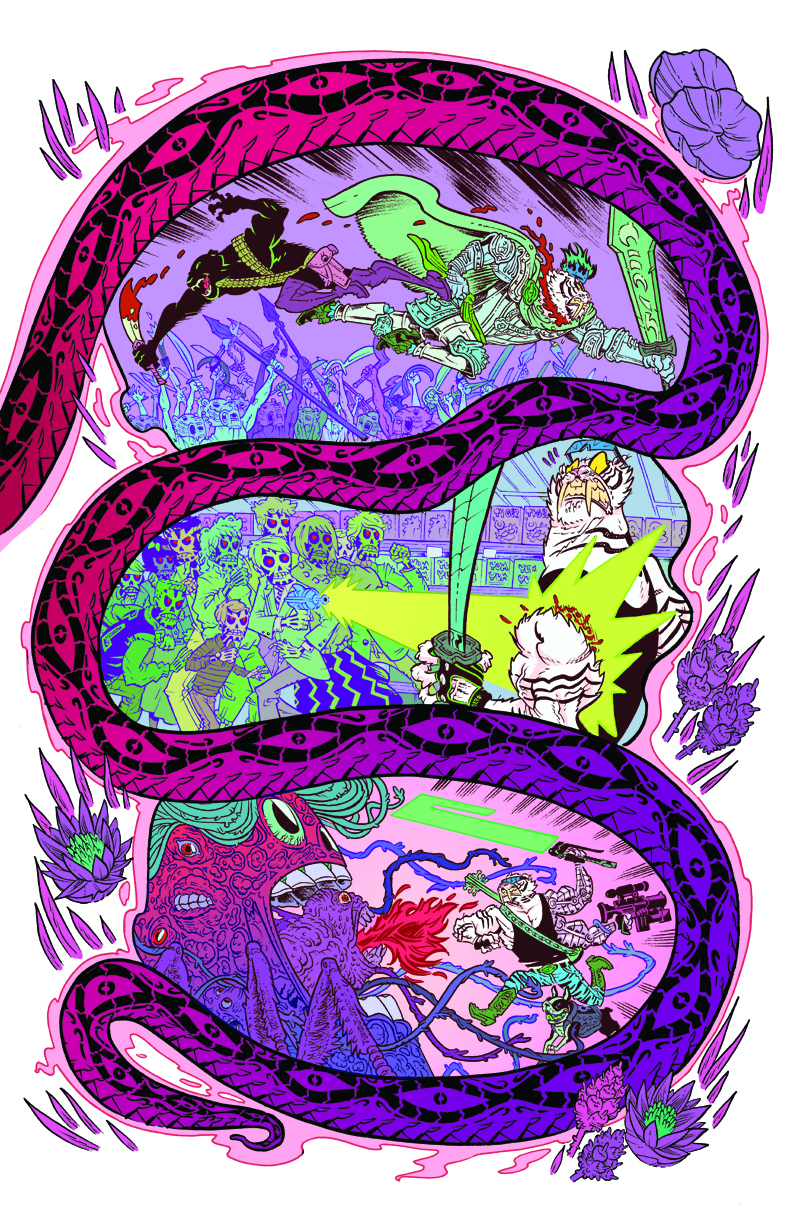 Kevin Cullen: During the panel, Christy mentioned the noise of the Internet and how difficult it is to keep your voice heard above all the ruckus out there. When designing a schedule, do you also include set times for promotion and social media upkeep, or do you just do that whenever you’ve got a few idle minutes to play with? Do you think creating a schedule that accounts for how you spend your time to such a degree is constructive or do you think that adhering to too detailed a schedule impedes the creativity that some say really flourishes when you’re not nailed to a chair?

Damon Gentry: With everything I do I have generally found my gut to be a reliable compass, I just try to listen to it when my guilt and shame levels start reaching critical mass, and then I know I’ve spent too much time goofing on social media and not focusing on the creative work. Some people have broken guts though, so you might need a little calendar or a sinister magical leprechaun to keep you in line and dictate your time usage. As always, try different methods to find the best fit for your lifestyle and mental health requirements. 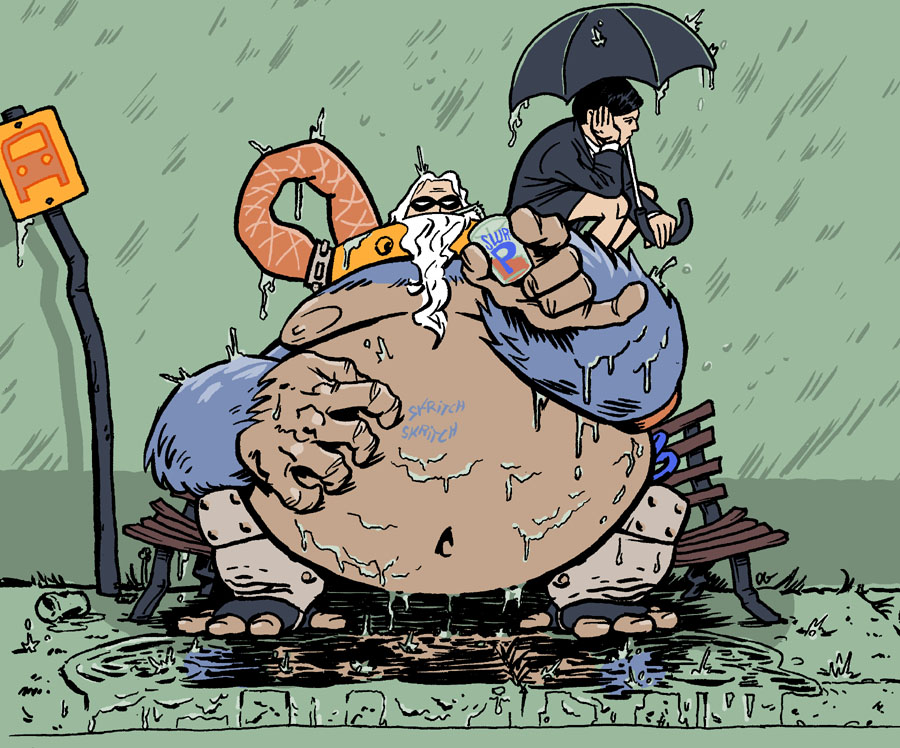 Kevin: Along the same lines of what Lucy said during the panel, when it comes to writing you have to be careful with how much work you pile onto yourself. Too much and you’ll hit a state of burnout and just completely shut down. But finding the middle ground where you feel like you’re doing just the right amount of work per day is difficult! How much, in your opinion, is too much? What are some signs that start to appear that might let one know there’s too much work happening and not enough staring into space? Also, have you ever hit that burnout wall?

Damon: I tend to only work on projects that I generate myself, so I’m not the best person to ask about managing a freelancer’s workload when you’re constantly having to worry about where the next job/meal will come from, that culture of “never turn down a job.” Once again, I just go with my gut for how much work I feel comfortable doing. I wouldn’t consider myself prolific, and being prolific is not my goal. One thing for sure, never compare your work output or quality to that of others, it’s apples to oranges, just do the best you can. (The exception to that might be if jealousy or revenge is your main creative fuel. I tend to rely on existential rage to keep me going. Whatever works for you!) Nothing is going to be easy. It’s OK to overextend yourself and make the occasional bad judgment call, but if that’s a regular thing for you then you need to step back and make some adjustments. I’ve had burnout and it is the worst, it will affect the quality of your work and make you unhappy and you will hate life and you might even kick puppies and shake your fist at rainbows. Desperate, deplorable stuff. 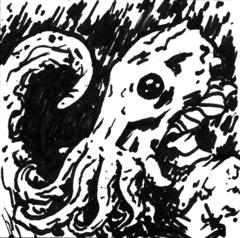 Kevin: Patrick really focused on habits and rituals that govern the lives of folks who do creative work for a living, such as the woman who booked herself into a largely empty hotel room every day and just hammered away at a typewriter for 8 hours. In my mind, that sounds crazy, especially that story. But writers and artists swear by their rituals and their work noticeably suffers if they aren’t able to adhere to them. Why do you think that is? What is it about the idea of rituals that seems to help people “batten down the hatches” and really lose themselves in their work?

Damon: I mean, for one thing, who is this rich writer lady and why doesn’t she just rent a studio space? Hotels are expensive in the long run! I am one minor financial disaster away from sleeping under a blanket of newspapers and farts every night. Rituals are important to help your brain focus and hopefully drown out distractions. I tend to lean on drinking too much as a ritual, but outside of that it’s a miracle, and I mean a legitimate, fantastic, unbelievable Christmas miracle that I get out of bed every day and cobble together some pathetic horror-show semblance of functioning human behavior. If *I* can make it this far, you people are going to do JUST GREAT. 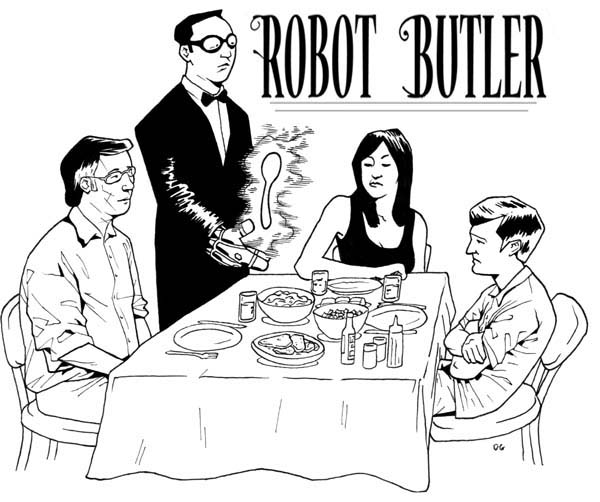 Stay tuned to Making Comics MOOC Community as it pulls into its final week (have four weeks gone by already?!) and be sure to check back here next week for techniques on pitching your stories, as well as the awesome YouTube Pitch final projects from students, where industry professionals will be selecting and reviewing the best of the best!