Remastered in her satin tights — later in July! 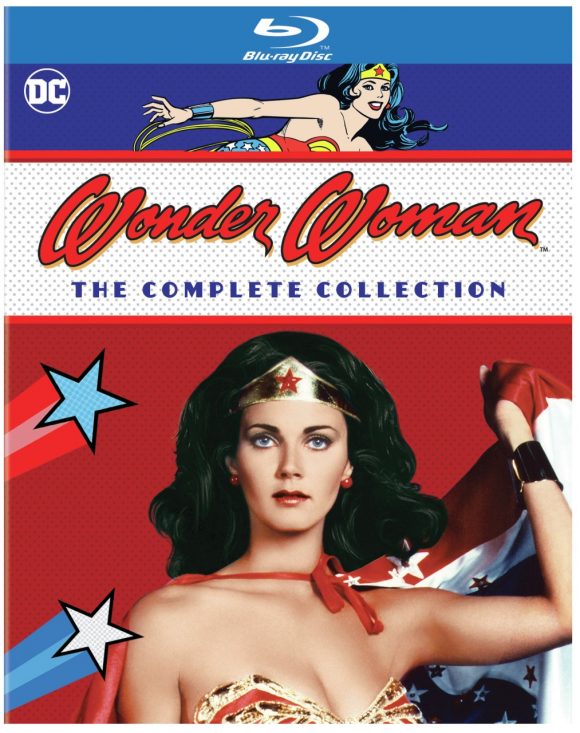 Hey, check out this nice bit of summer afternoon news: Lynda Carter’s Wonder Woman series is coming to Blu-ray for the first time — and in remastered glory.

Save the world? That’s a man’s job. Then along comes star-spangled Wonder Woman with her bullet-deflecting bracelets and golden lariat to set everyone straight. With Lynda Carter staring as the title character, Season One features adventures in Wonder Woman’s original World War II era, while Seasons Two and Three whoosh forward to the disco-loving ‘70s. Times change. The need to smash evil, calamity and injustice does not. 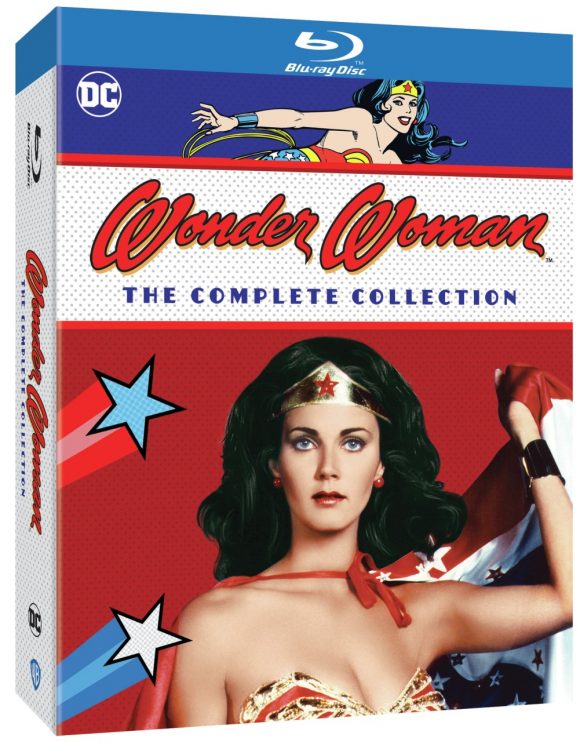 — INSIDE LOOK: The WONDER WOMAN TV Playset You’ve Been Waiting For. Click here.