Oh, and then there’s that Phantasm business …

Well, if you’re busy, then you might have missed some seriously interesting news coming out of DC this week.

The latest is Thursday’s announcement that Legion of Super-Heroes will finally return this September, from Brian Michael Bendis and Ryan Sook. The series will be preceded by a two-issue mini — dubbed Legion of Super-Heroes: Millennium — that sets up the new version of the 31st century team of intergalactic do-gooders. 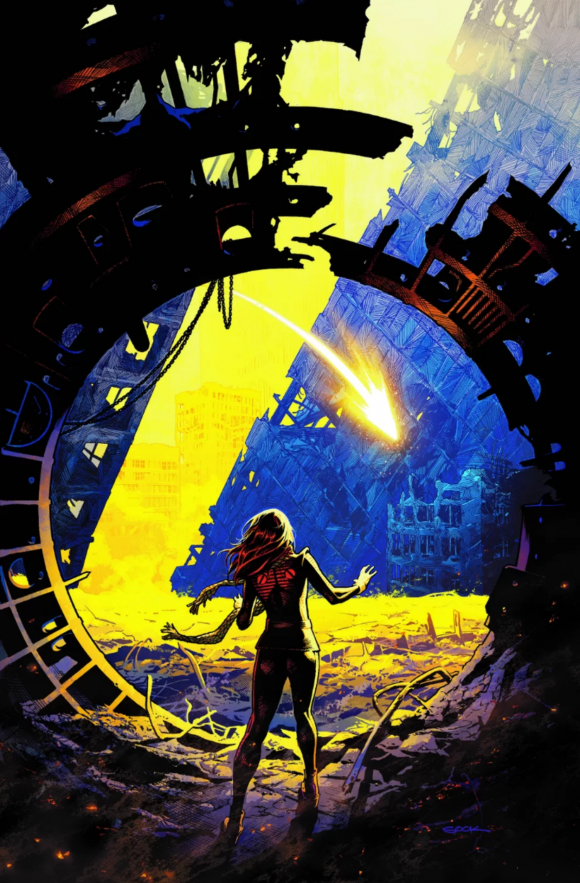 Not only that, Bendis and co. will be making all of DC’s future timelines fit into one continuity. We’re talking Kamandi, Batman Beyond, Booster Gold and whatnot.

Want details? Of course you do. Click here for the official word from DC.

There’s more, though: It came out Wednesday that Scott Snyder is bringing the Justice Society back the same month in the pages of Justice League. (Click here for Newsarama’s piece on it. Interesting stuff.)

Now, both teams have had roles to play in Geoff Johns and Gary Frank’s Doomsday Clock but it’s unclear how that story factors into any of this — if at all. Doomsday Clock has been plagued by delays, with Issue #11 slated for August and the finale, Issue #12, not yet solicited, so a lot is up in the air for readers. 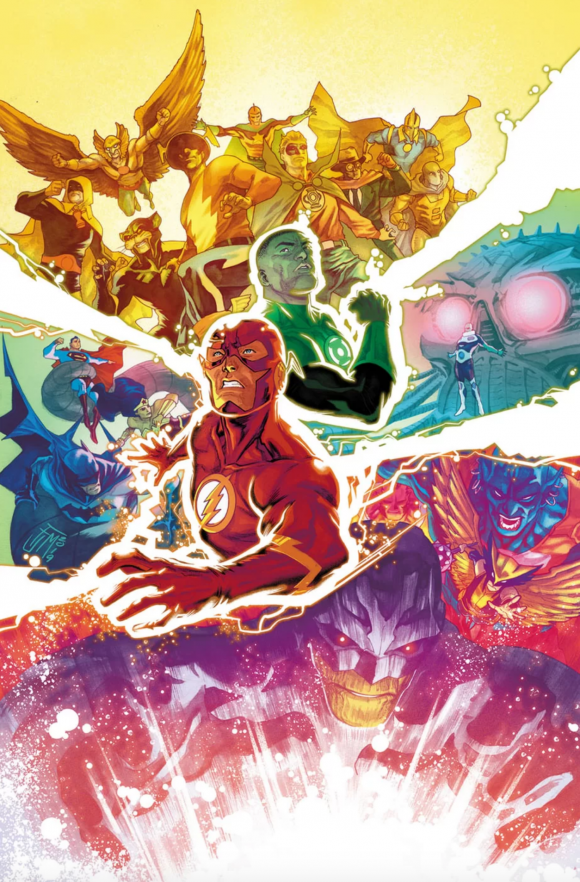 All this would be plenty for DC die-hards, right?

Except there’s also this tease for 2020’s Batman/Catwoman that was floated by Tom King and Clay Mann on Twitter earlier this week: 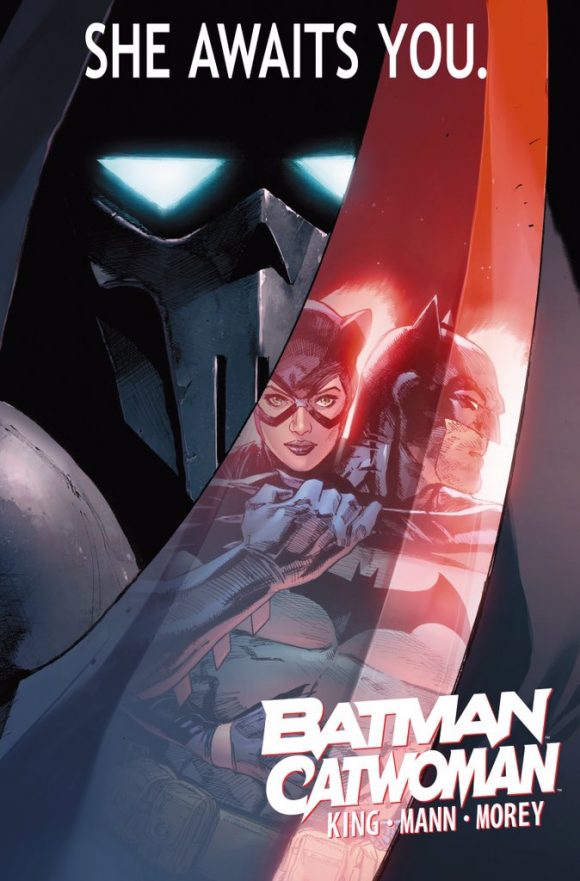 There’s been a ton of speculation surrounding King’s highly publicized departure from the main Batman title and his prior comments that he’s going to be changing the Dark Knight for “a generation, or maybe more.”

Bringing Batman: The Animated Series’ Phantasm into the prime DCU could certainly be a huge step in that direction.

— DOOMSDAY CLOCK #10: How the Metaverse is the Salvation of DC’s History. Click here.