EXCLUSIVE: The launch of Denny O’Neil and Neal Adams’ ground-breaking run will be reprinted — ads and all… 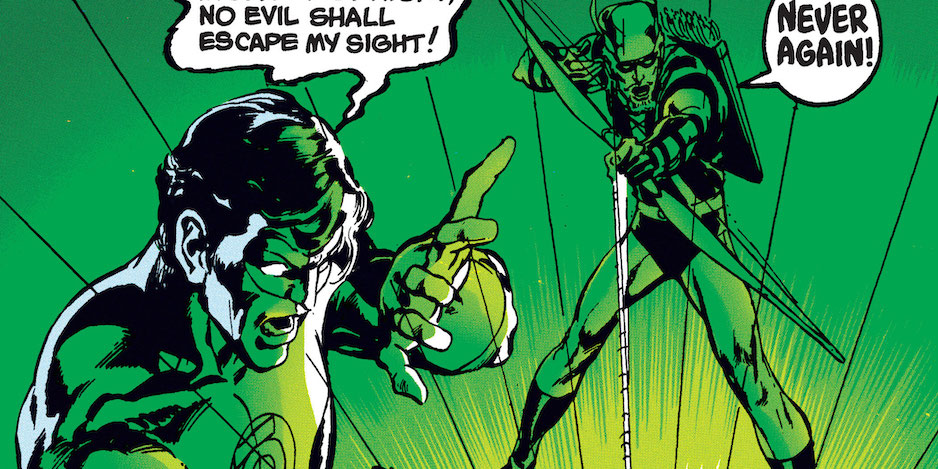 In May, DC is celebrating eight decades of Green Lantern with the Green Lantern 80th Anniversary Super Spectacular. You can click here for the full rundown — including a look at Neal Adams’ 1970s tribute variant cover.

But in concert with that issue, DC is also publishing the Green Lantern #76 Facsimile Edition — the start of Adams and Denny O’Neil’s landmark run that brought social relevance to the forefront of mainstream comics.

Dig the official solicitation info, which will be formally released by the publisher later Friday: 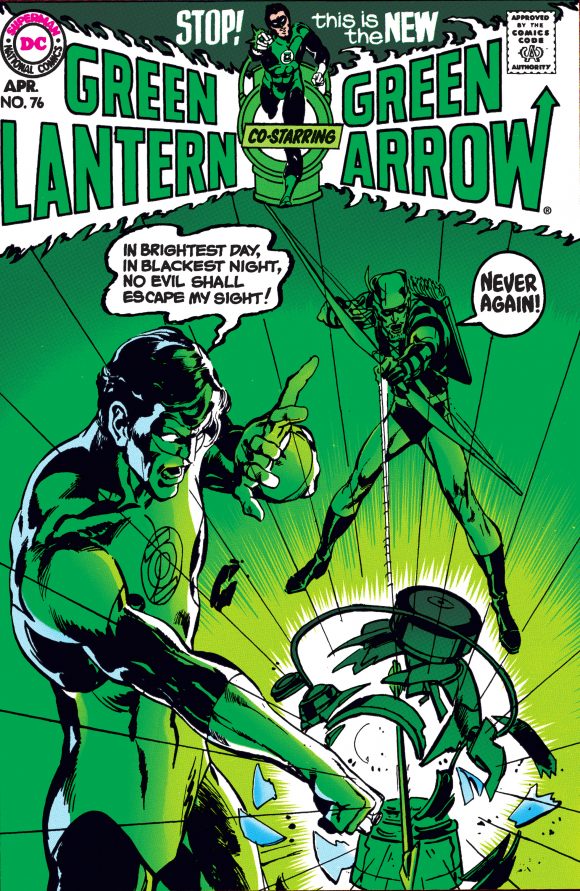 GREEN LANTERN #76 FACSIMILE EDITION
Written by DENNIS O’NEIL
Art and cover by NEAL ADAMS
This 1970s issue ushered in a new era of socially conscious tales from the acclaimed team of writer Dennis O’Neil and artist Neal Adams, as two very different heroes team up for the first time!
ON SALE 05.20.20
$3.99 US | 32 PAGES

— I’m over the moon that this is being reprinted — ads, letters and all. I actually figured DC would publish All-American Comics #16 — Alan Scott’s debut — in tandem with the Super Spectacular, but they went with this instead, and I am totally down with that. The story itself has been reprinted many times over but there are a lot of fans who have the rest of the O’Neil/Adams GL/GA run — but not this issue.

— Why is that? Well, let’s look at our Requisite Price Comparison, shall we? An unslabbed, original in VF condition recently sold on eBay for $398. The Facsimile Edition is four greenbacks. (I was actually able to land a really nice copy for a reasonable price a few months back. Whee!) 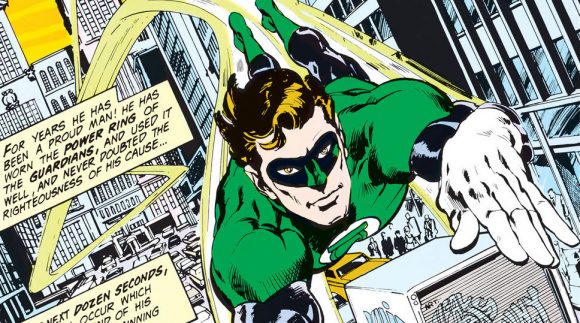 — This very issue was featured prominently in our latest installment of BRONZE AGE BONANZA. Click here to check out the TOP 13 COVERS OF FEBRUARY 1970 — RANKED, and see where this one came in.

— Want more classic GL in May? The O’Neil/Mike Grell hardcover is coming that month. (It was originally set for January. Click here.)