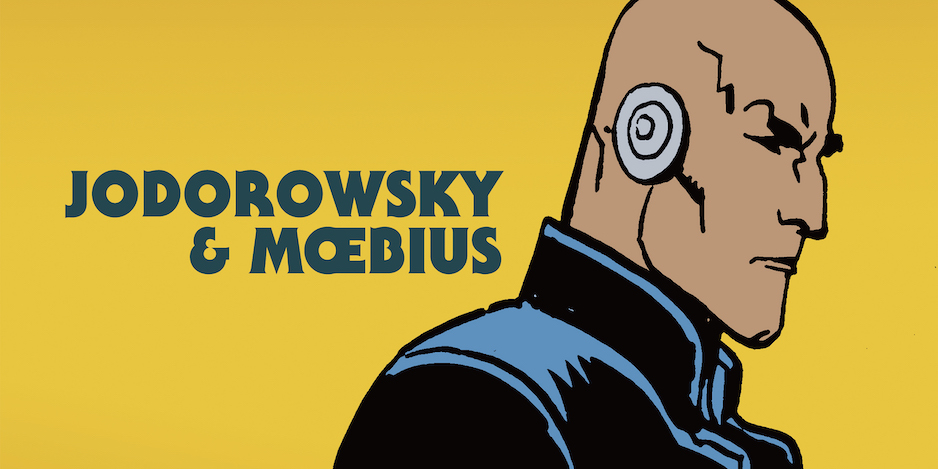 The Incal, one of the most celebrated graphic works of all time, is being published in two 40th anniversary editions by Humanoids this fall — likely to be one of the year’s biggest releases.

And to whet your appetite, the publisher has made Alejandro Jodorowsky and Moebius’ rare 8-page story In the Heart of the Impregnable Metabunker available now at comiXology and on Kindle for 99 cents. 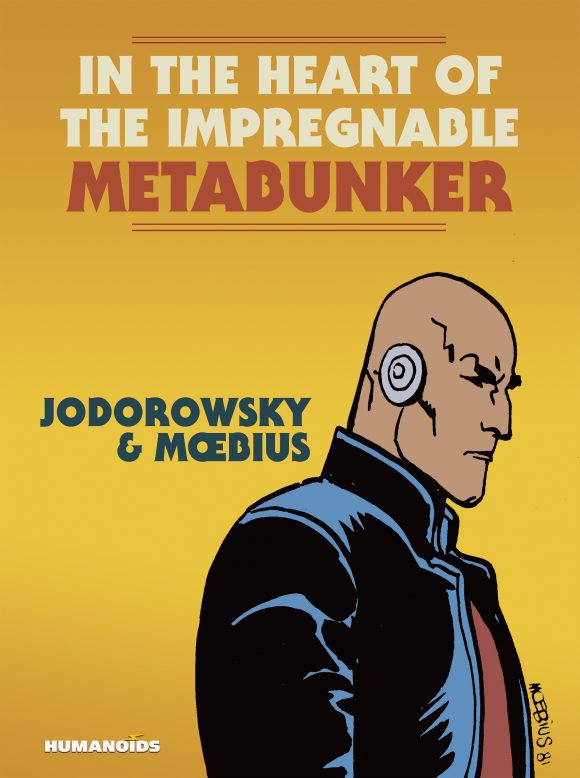 The short story was first published in France in 1989 in the book Les Mystères de l’Incal, then published in the states in Heavy Metal Vol. 14 #1 the following year. It was most recently published by Humanoids in a deluxe edition of The Incal. The tale also acts as a starting point for Jodorowsky and Juan Giménez’s The Saga of the Metabarons.

“2020 is the 40th anniversary of The Incal,” said Mark Waid, Humanoids’ publisher. “With ComicCon@Home happening this week, we wanted to celebrate this anniversary by making this rare short story by Alejandro Jodorowsky and Moebius available widely. This story plants the seeds for the great saga that would be told in The Metabarons. It is, as always, a great joy to see these two masters collaborate.”

Humanoids will publish two 40th anniversary editions of The Incal, featuring an introduction by comics superstar Brian Michael Bendis, as well as The Seven Lives of Alejandro Jodorowsky by Vincent Bernière, an all-new, hardcover retrospective of the legendary filmmaker’s career.