Waaaaaaaay back in the ’80s, when Warner Brothers announced that comic actor Michael Keaton was going to play Batman, I was among the chorus of disbelieving naysayers.

Waaaaaaaay back in the ’00s, when Warner Brothers announced that pretty-boy actor Heath Ledger was going to play the Joker, I wasn’t quite among the chorus of disbelieving naysayers, but I was puzzled nonetheless.

Waaaaaaaay back last August, when Warner Brothers announced that Ben Affleck was going to play Batman, I told people to stuff it, that casting announcements aren’t worth getting whipped up about. That we’ve been proved wrong enough times that knee-jerk reactions before a single frame has been shot are pointless. And besides, I like Ben Affleck just fine.

But this Jesse Eisenberg-as-Lex-Luthor business? Enough already. Enough. You cannot tell me that this actor who has played variations on the same character — the ticky, nebbishy mumbler — over and over again, is the guy to play either a charismatic corporate overlord or a supremely arrogant scientific genius. 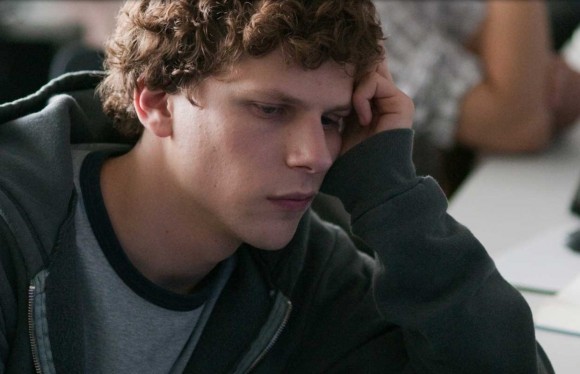 So this tells me that Zack Snyder and Christopher Nolan — the guys who brought you Murderous Superman — are now intent on remaking the DC Universe in their image. They have become the story more than whatever story they’re preparing to tell.

Marvel has been printing so much money, I half expect to see Robert Downey Jr. as Tony Stark show up on the $100 bill. And how have they been so successful? By taking what people already love about their characters and building on it.

But the DC/Warners film folks appear obsessed with deconstruction, with taking our expectations and twisting them — and not for artistic betterment, but for shock value.

I wrote just this week that the CW’s “Arrow” is so entertaining because it revels in its DCness. It embraces its roots.

And I was willing to give the Batman/Superman producers the benefit of the doubt while fans were sharpening their pitchforks over Affleck and Gal Gadot and whatever.

Now, it’s the other way around.

Now they have to show me they aren’t tearing apart these characters for the sake of it.

P.S. Jeremy Irons as Alfred? That I’m OK with.

Are you with me? Are you against me? Either way, leave a comment!