Taking the King out to the old ball game… 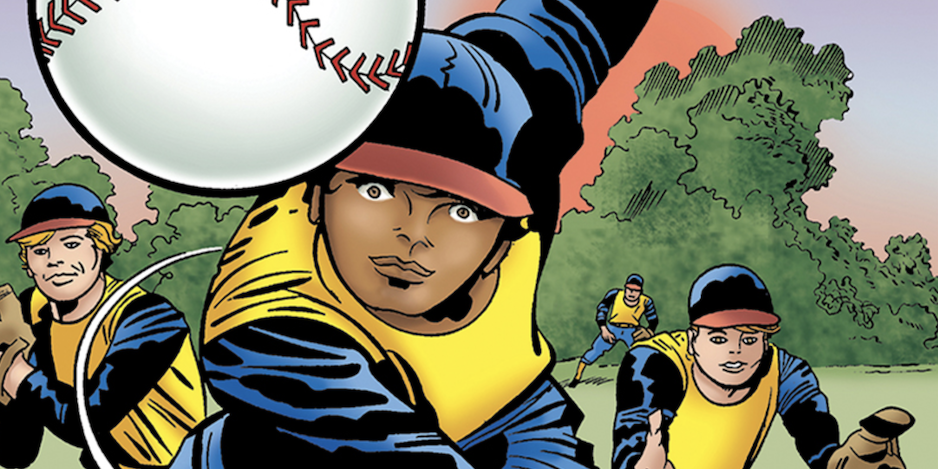 CBA — the precursor to Cooke’s Comic Book Creator — was published by TwoMorrows about 20 years ago or so, but once the original run ended, the editor produced a follow-up fanzine that lasted for six installments. Now those little-seen issues are being collected and TwoMorrows will be releasing a volume that also includes a never-released Issue #7 and a rundown on the King’s foray into the national pastime. 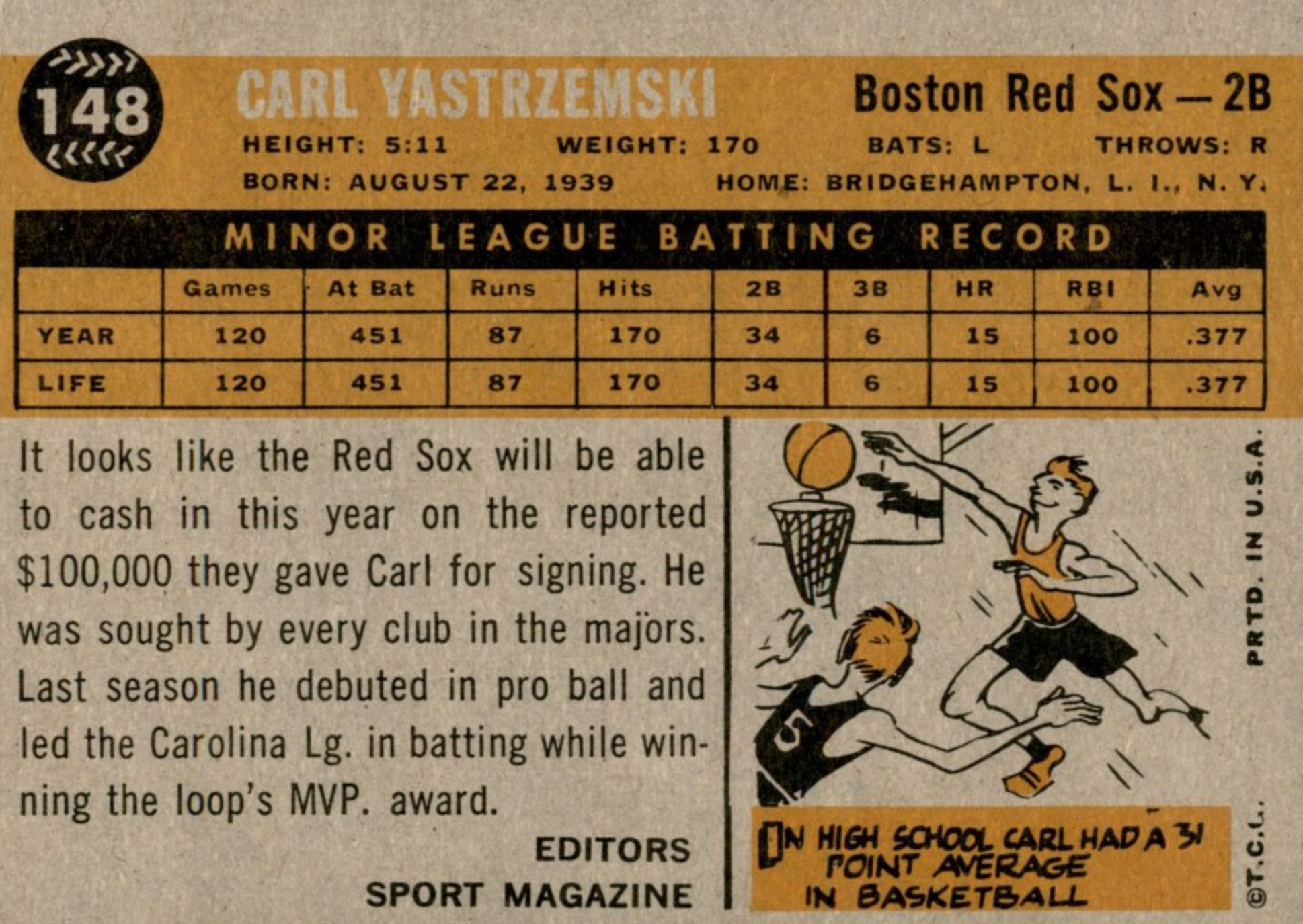 “Kirby drew 60 spot illustrations for the backs of the 1960 Topps baseball card set,” publisher John Morrow explained. “There’s a total of 572 cards in the complete set, and Jack Davis drew many of the others, while some unknown cartoonist did some as well. Almost no one knows about them, largely because it was previously reported that Kirby worked on the 1961 set, but that was in error.

“Kirby was looking for any work he could find in 1960, with his youngest daughter’s birth on the horizon, and the aftermath of the Comics Code having killed his and Joe Simon’s Mainline Publishing operation,” Morrow added. “He was blackballed at DC Comics due to a dispute with an editor there, and stuck at low-paying Atlas Comics (soon to be renamed Marvel), doing monster stories, just prior to co-creating the Fantastic Four in 1961. The full story, and the full list of cards Kirby drew art for, are in CBA Bullpen.” 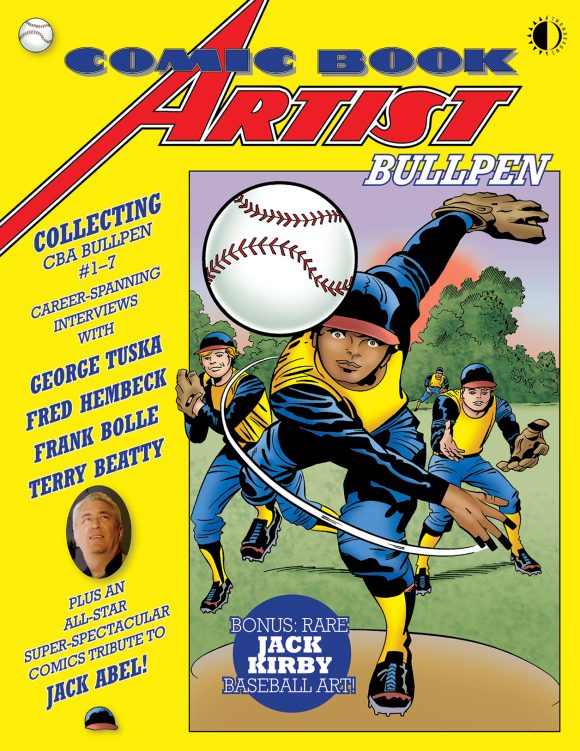 By Jon B. COOKE – 176 page Trade Paperback with COLOR

— Obviously there’s a whole lot more there than the fascinating Kirby feature, including interviews with Fred Hembeck and George Tuska (whom 13th Dimension columnist Paul Kupperberg just saluted earlier this week), as well as a tribute to Jack Abel. Looks like one heckuva package.

— It will be available at comics shops and booksellers, but you can also get it directly from TwoMorrows. Click here if you’d like to pre-order.