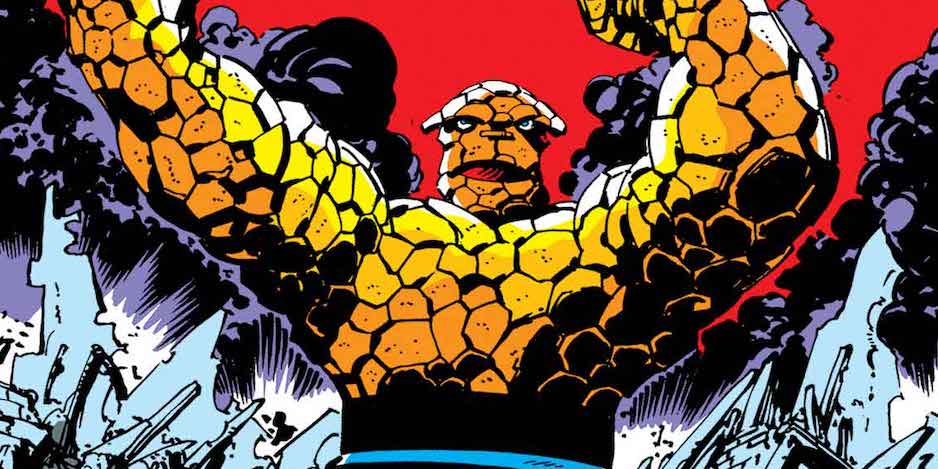 Remember when the Thing was one of the toppermost characters in the Marvel stable? When, with or without his Fantastic Four buddies, he was a Major Star?

Times are different now — the great Walter Mosley’s upcoming miniseries notwithstanding — but if you love all things Thing, then get ready for The Thing Omnibus, due in 2022. 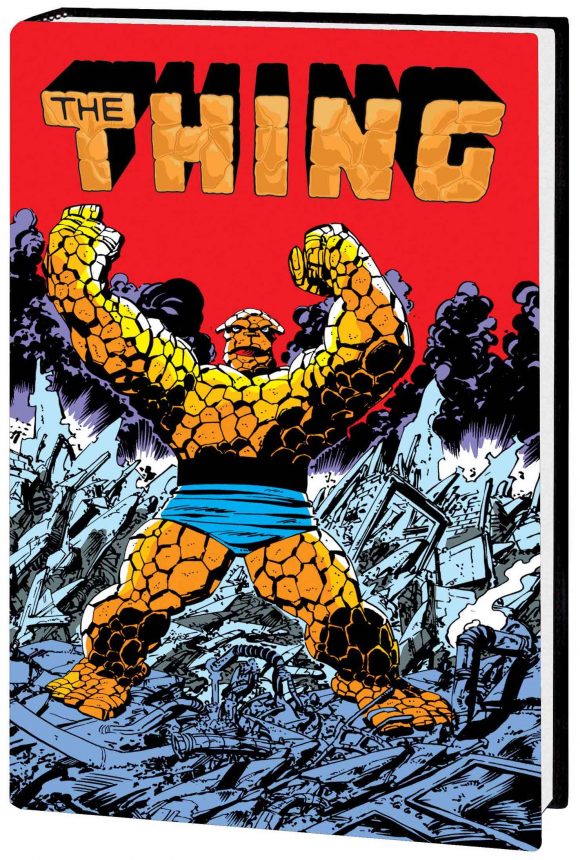 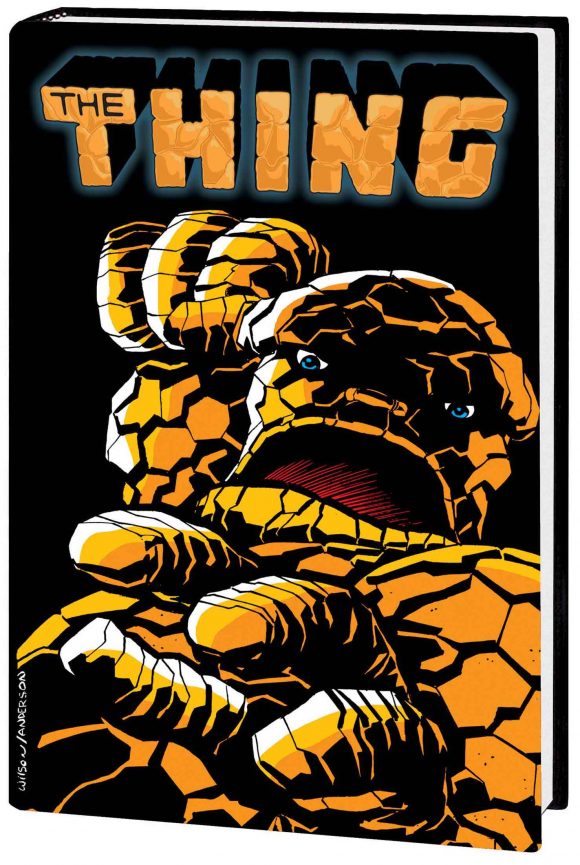 — That right there above is the Ron Wilson cover, which will only be available in the direct market. I would seriously have a hard time choosing between that and the John Byrne version.

— I’m fairly certain that Jim Starlin and Bernie Wrightson’s 1987 Marvel Graphic Novel: The Incredible Hulk and the Thing — The Big Change has never been reprinted before, so that’s cool, no? (UPDATED: Yes, it has! In the Fantastic Four Epic Collection: The More Things Change. H/T to eagle-eyed reader Glenn Greenberg!)

— Requisite “clobberin’ time” joke: You could really clobber someone with this 1,160 pager — but DON’T!