Have a holly, jolly Christmas with these wonderful comics… 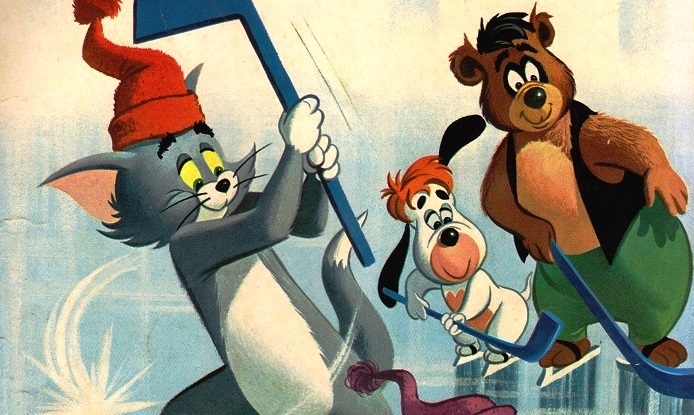 With the holidays here, and a number of great comic book digests making their annual appearance, I was suddenly put in mind of about two dozen Silver Age holiday Dell Giants I picked up awhile back. These all featured characters from animated shorts and lasted until the characters started appearing in Gold Key Comics in 1962. For a quarter (or, sometimes, 35 cents), kids really got their money’s worth with these incredible 80-to-100 page, full-size comics that featured new stories. 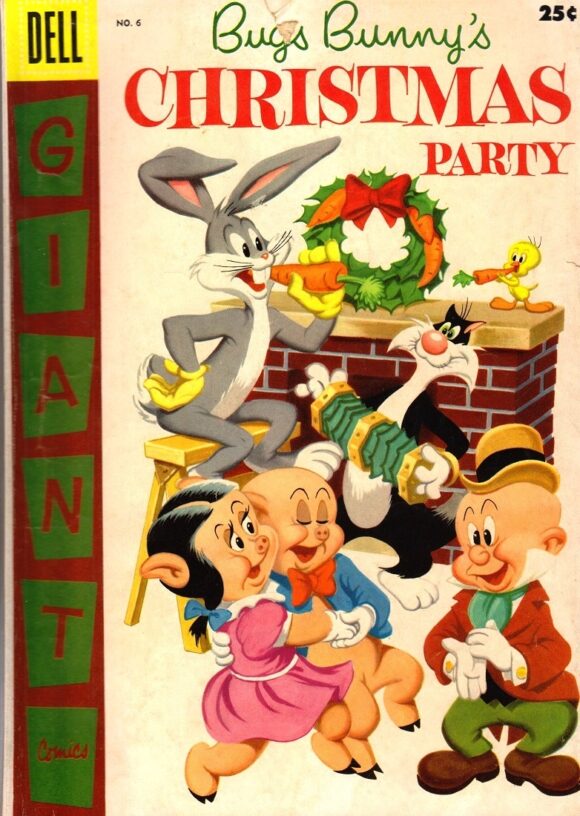 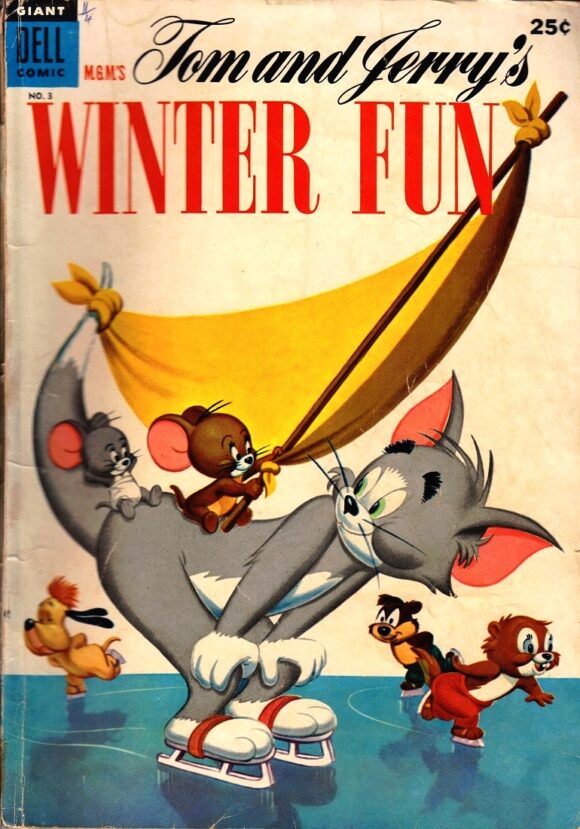 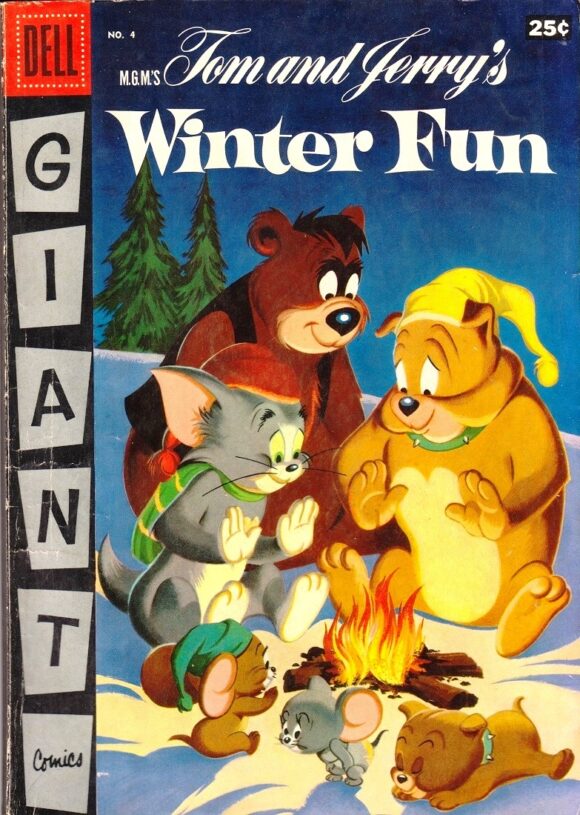 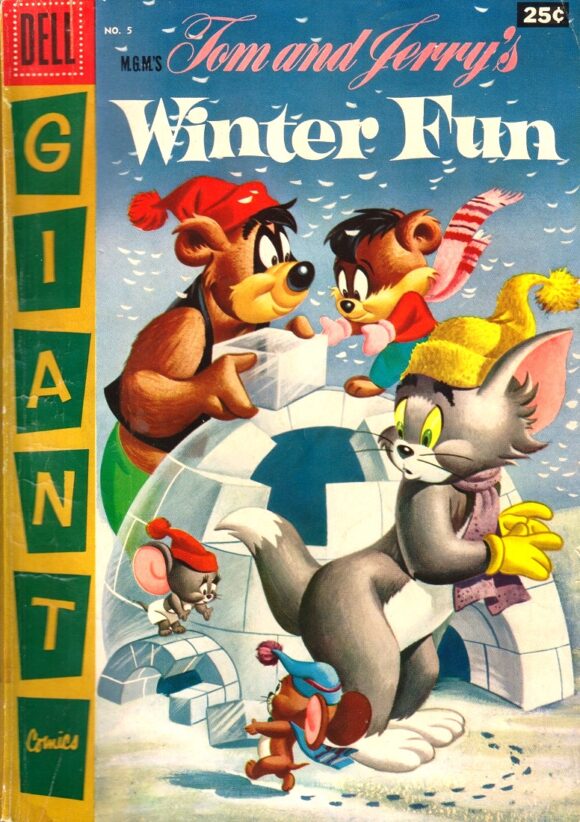 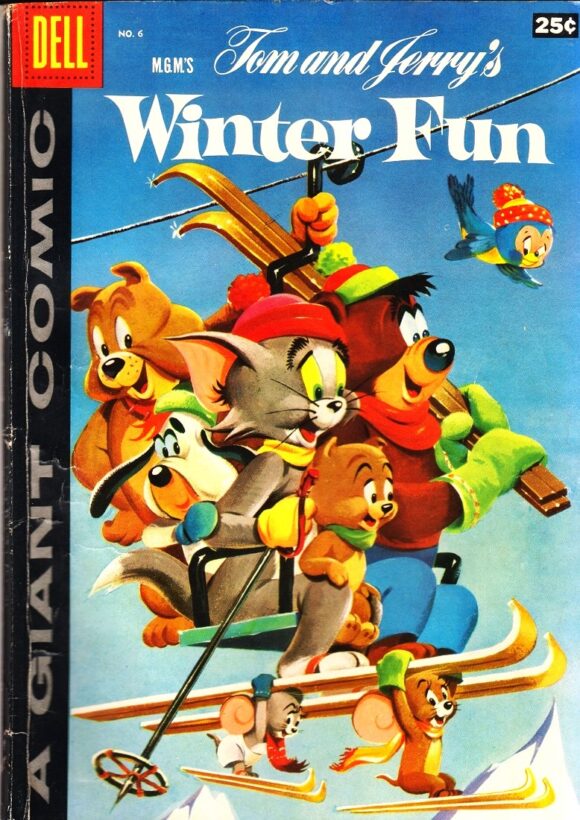 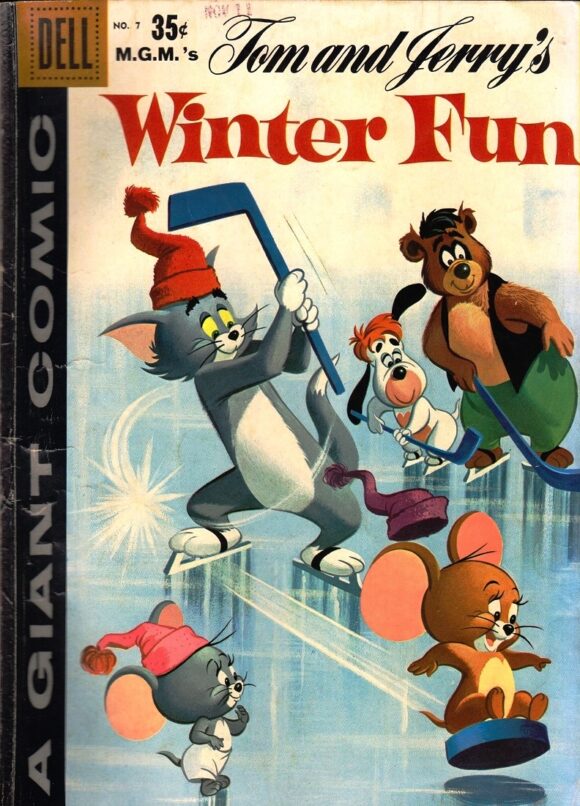 Lest you think Dell did this only once a year, remember the lyric by the Byrds (via the Bible), “To Every Thing There is a Season.” Tired of Winter Fun? Enjoy your Summer Fun, Vacation Funnies, and more, because before you know it Back to School will be upon you: 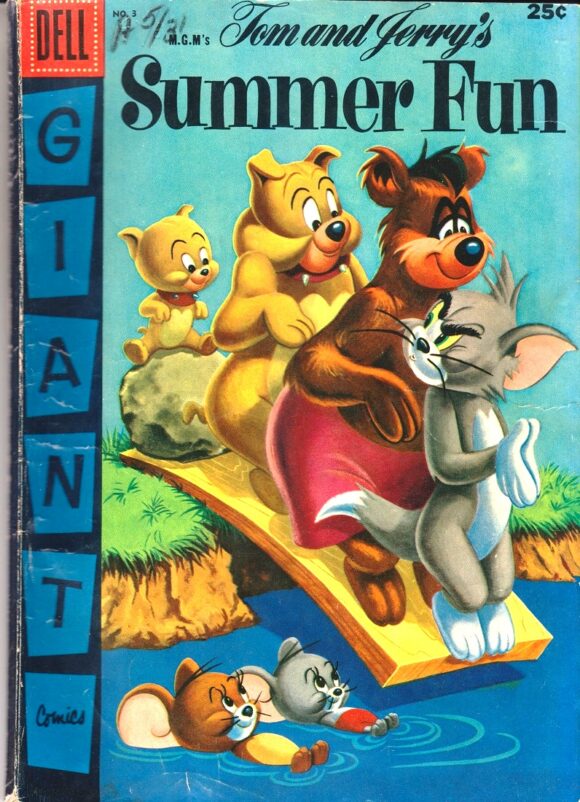 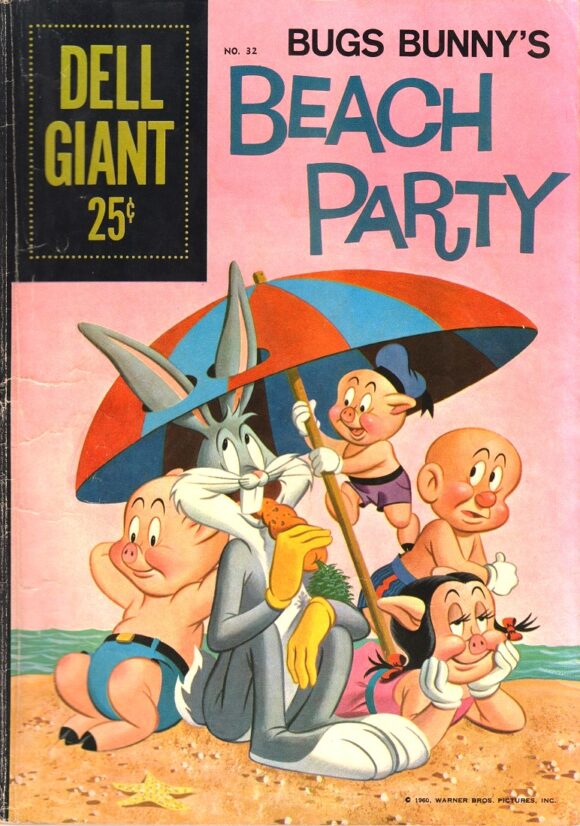 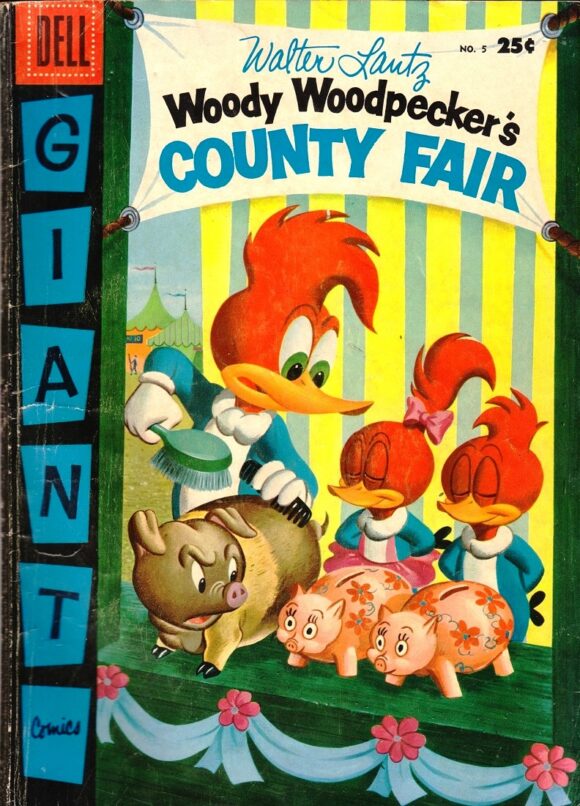 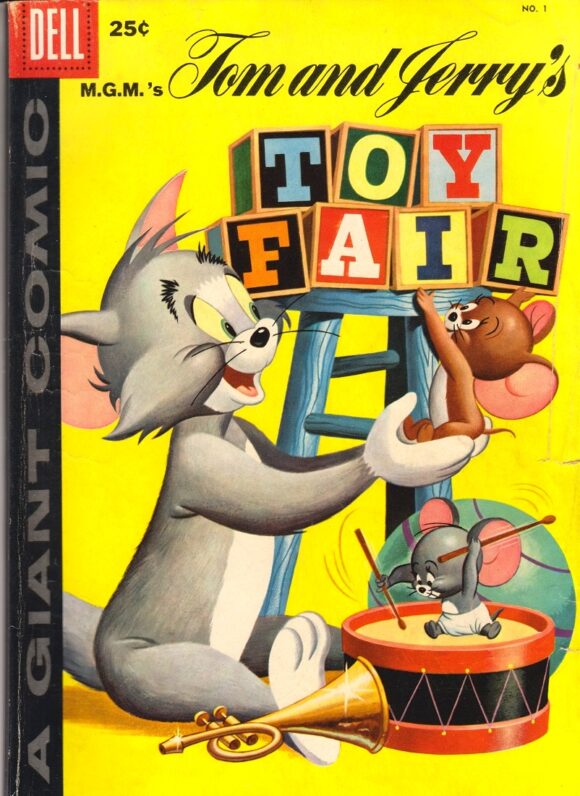 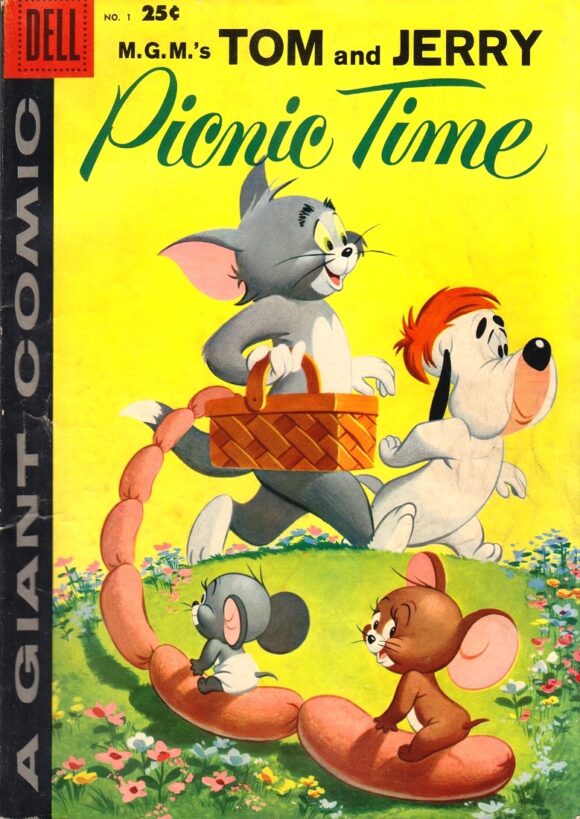 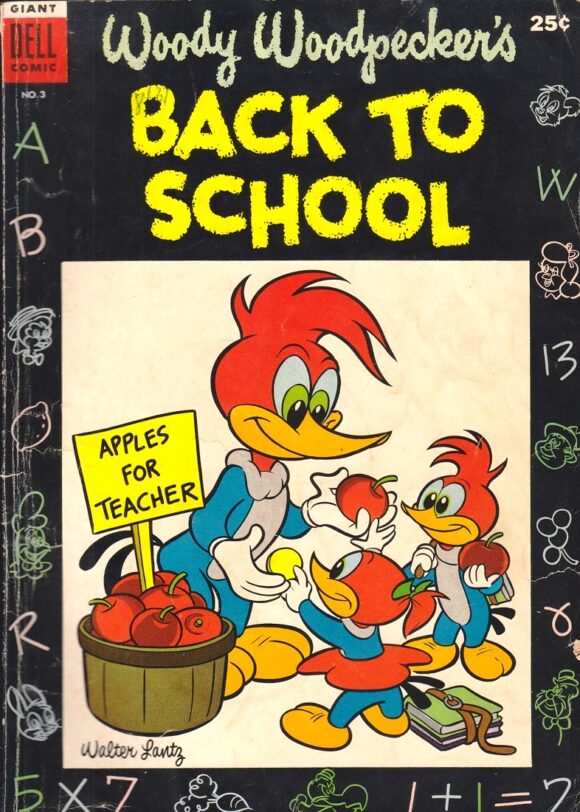