SNEAK PEEK: Batgirl’s debut is being re-released this week — and it coincidentally ties into Sunday’s anniversary of the 1966 Batman TV show…

DC on Wednesday, Jan. 15, is publishing its latest Facsimile Edition — Detective Comics #359, complete with ads, letters and whatnot. 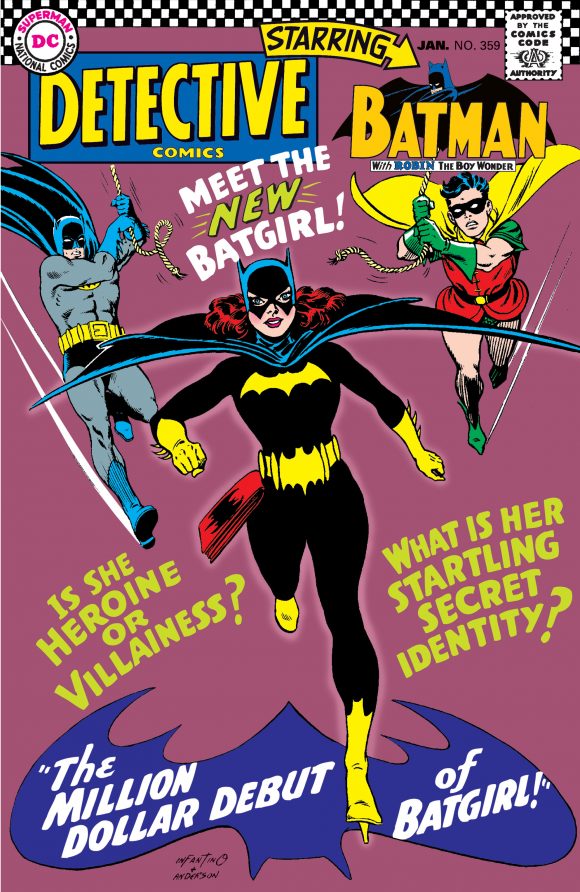 Now, coincidentally, Sunday is the anniversary of the 1966 Batman TV show, and as hardcore fans know, Barbara Gordon’s origins in the comics and on the screen are inextricably linked.

“After the TV series had been on for about a year, (Batman executive producer William) Dozier decided that we needed to do something new to hype the program, and he asked if there was any way that we could add a young female as an ongoing cast member,” acclaimed Batman comics editor Julius Schwartz recalled in his 2000 memoir, Man of Two Worlds.

“I asked what kind of girl he had in mind, and as it turned out he had already worked out a possible scenario in his head whereby Commissioner Gordon had a daughter who decides to become Batgirl,” the late Schwartz added. “So Gardner Fox and I went back to the office and created Batgirl in a story entitled The Million Dollar Debut of Batgirl! in Detective Comics #359 and she was written into the program.”

It’s a common misconception that Batgirl was on the show first or that she made her first appearance in 1967. Not true. Detective Comics #359 was published Nov. 29, 1966, according to the Grand Comics Database, though the issue carried an official Jan. 1967 pubdate. And Yvonne Craig didn’t jump into the show as the Dominoed Daredoll until Sept. 14, 1967.

In any event, comics fans reacted swiftly and strongly to Batgirl’s Detective debut and you can click here to check out what they had to say all those years ago. It’s a really fun dive into Bat-history.

Meanwhile, dig this selection of pages from the Detective Comics #359 Facsimile Edition — including the story’s famed whiz-bang opening, as well as groovy ads and a letter column that happens to feature future comics historian and writer Mark Evanier. 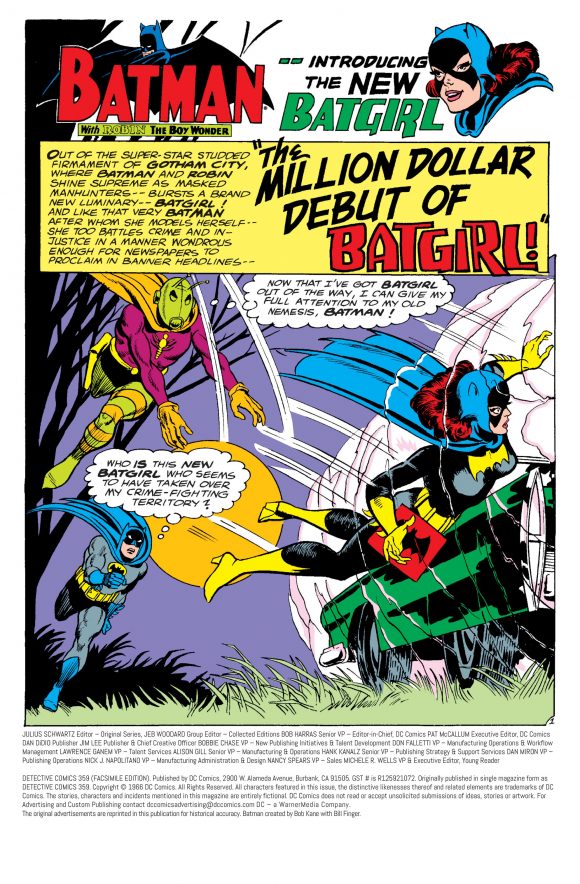 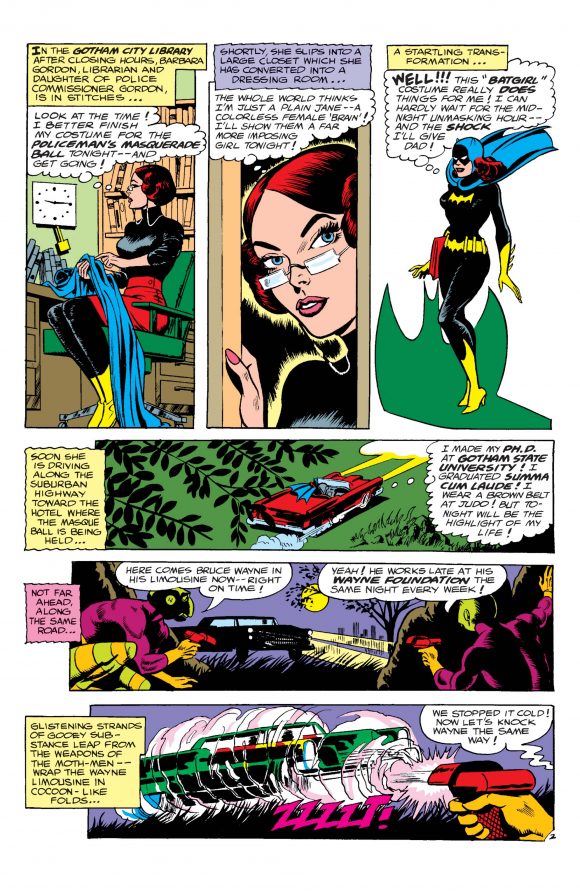 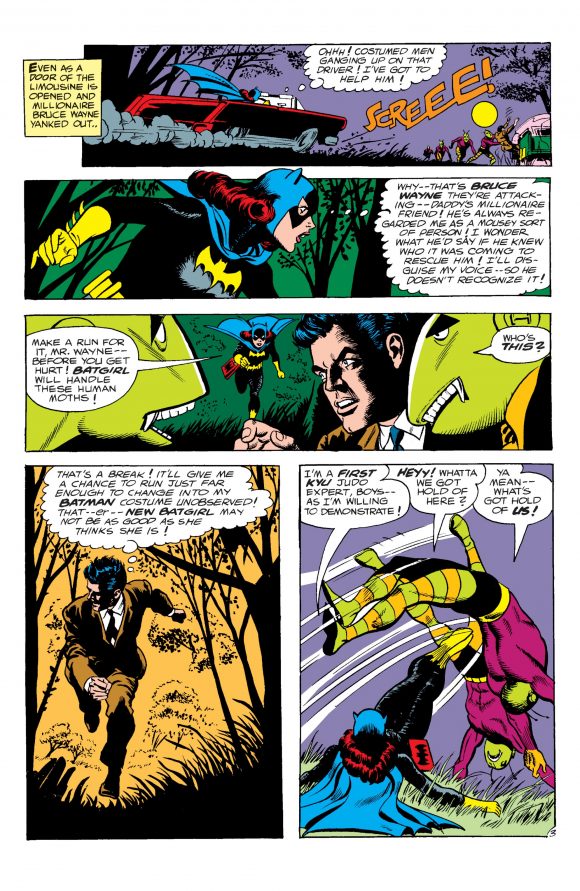 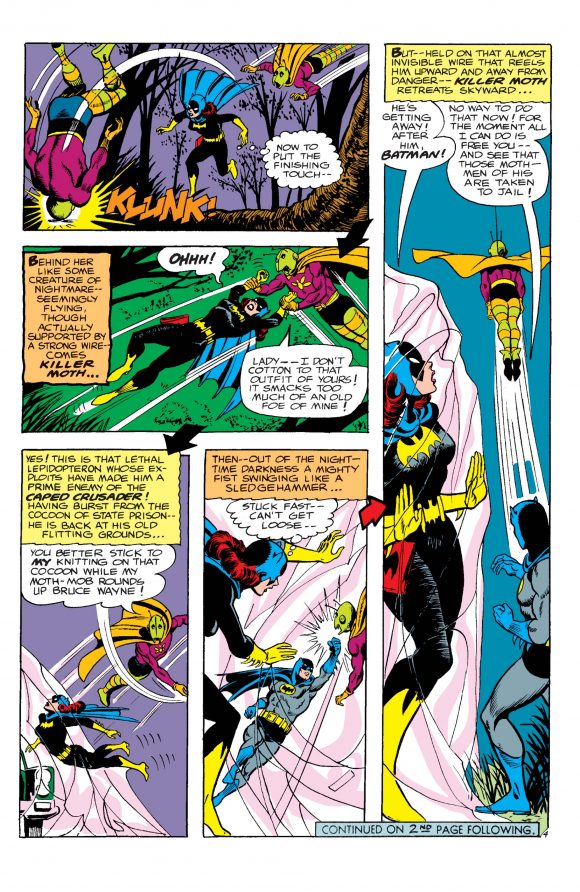 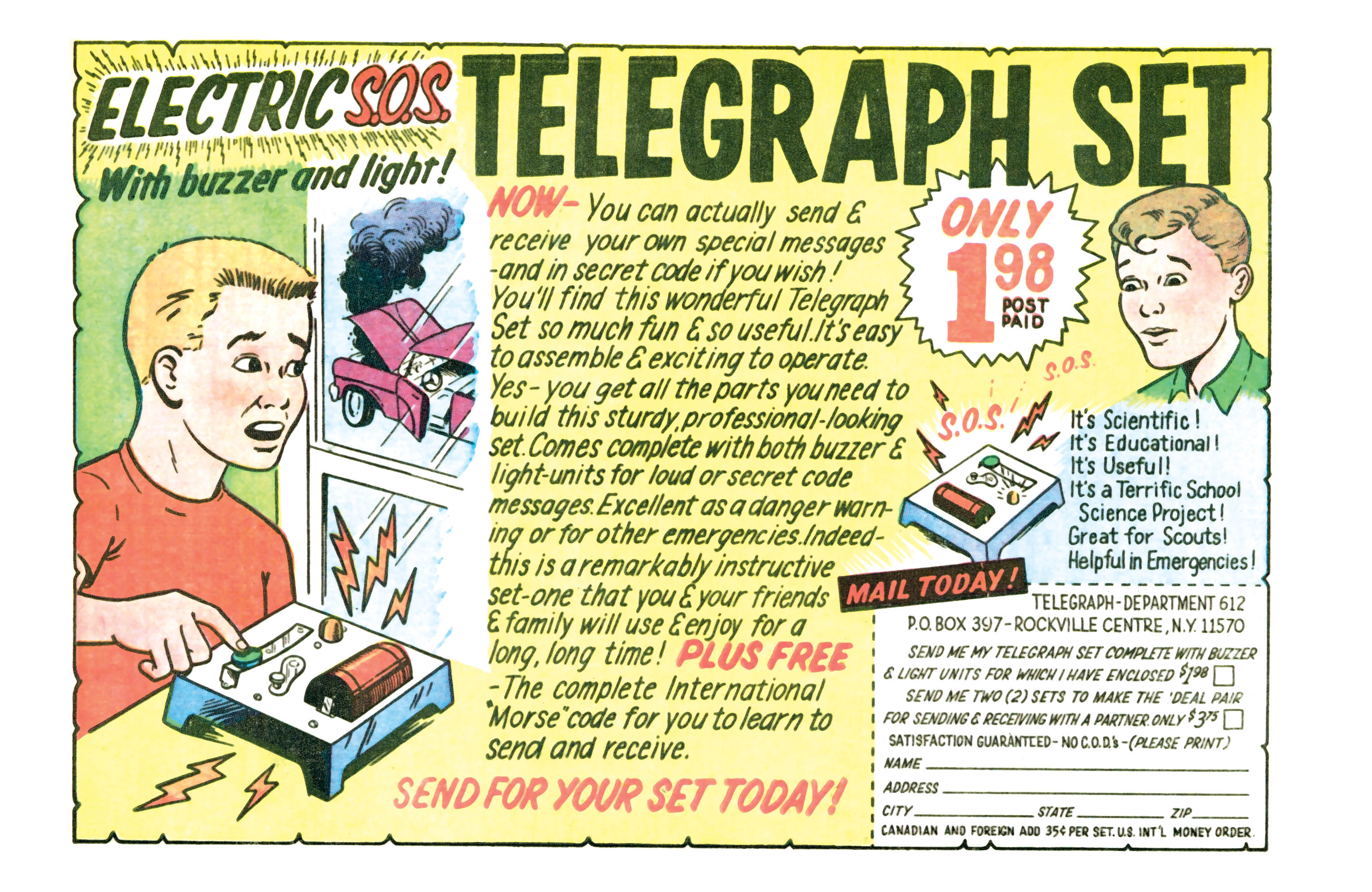 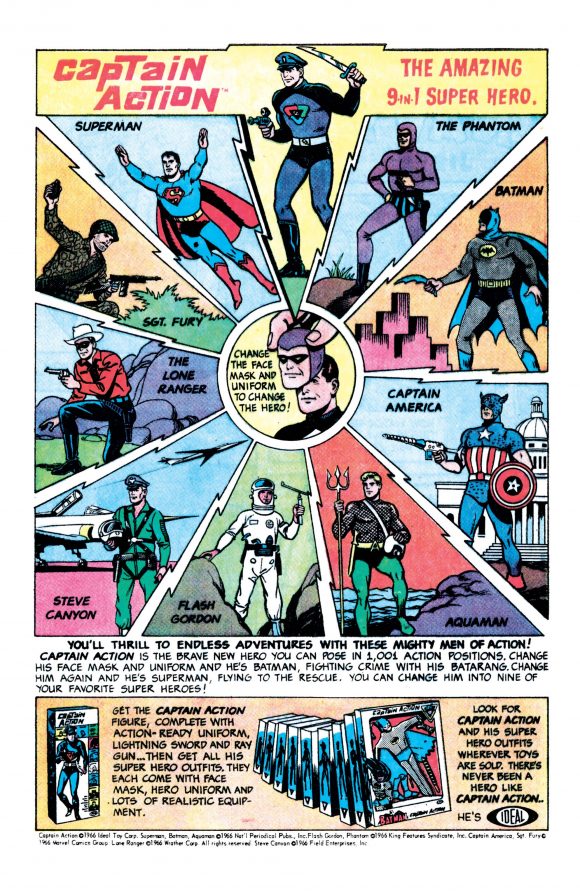 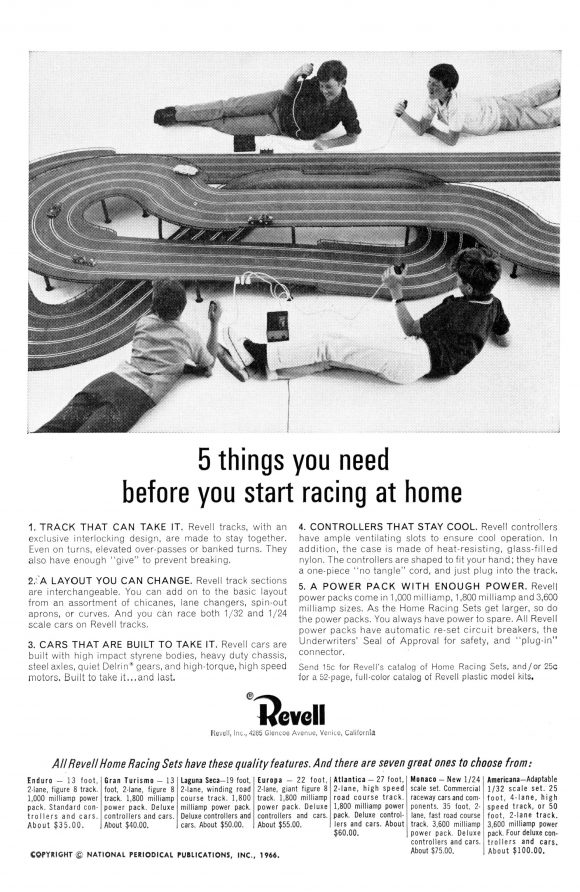 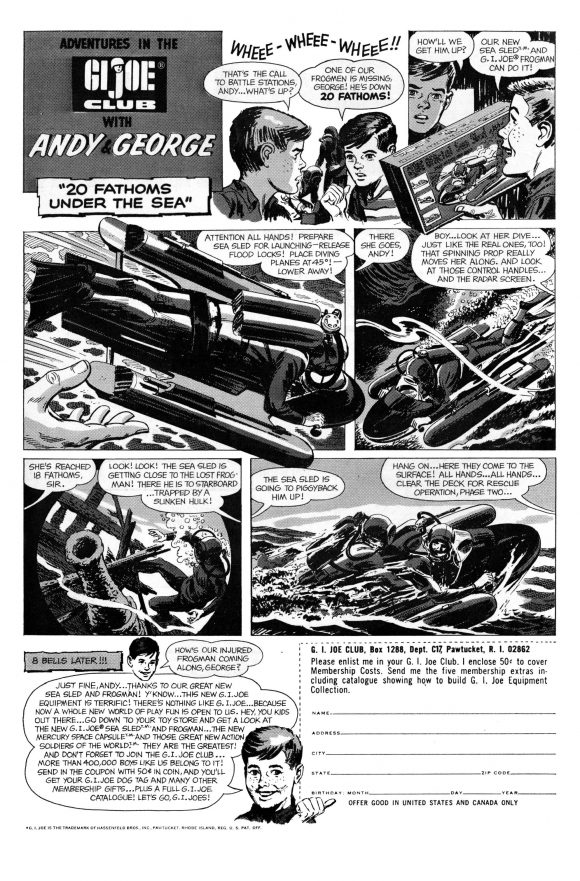 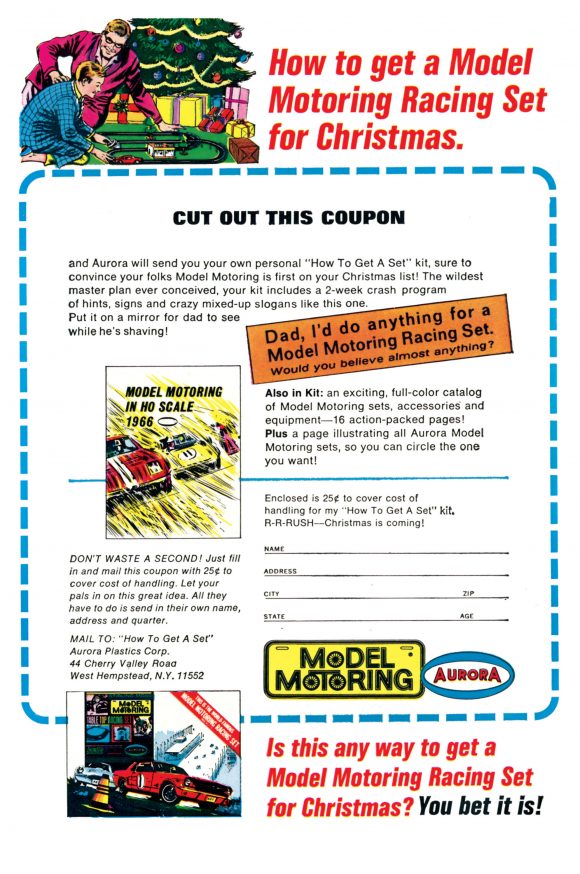 And, finally, that letters column — blown up for better readability: 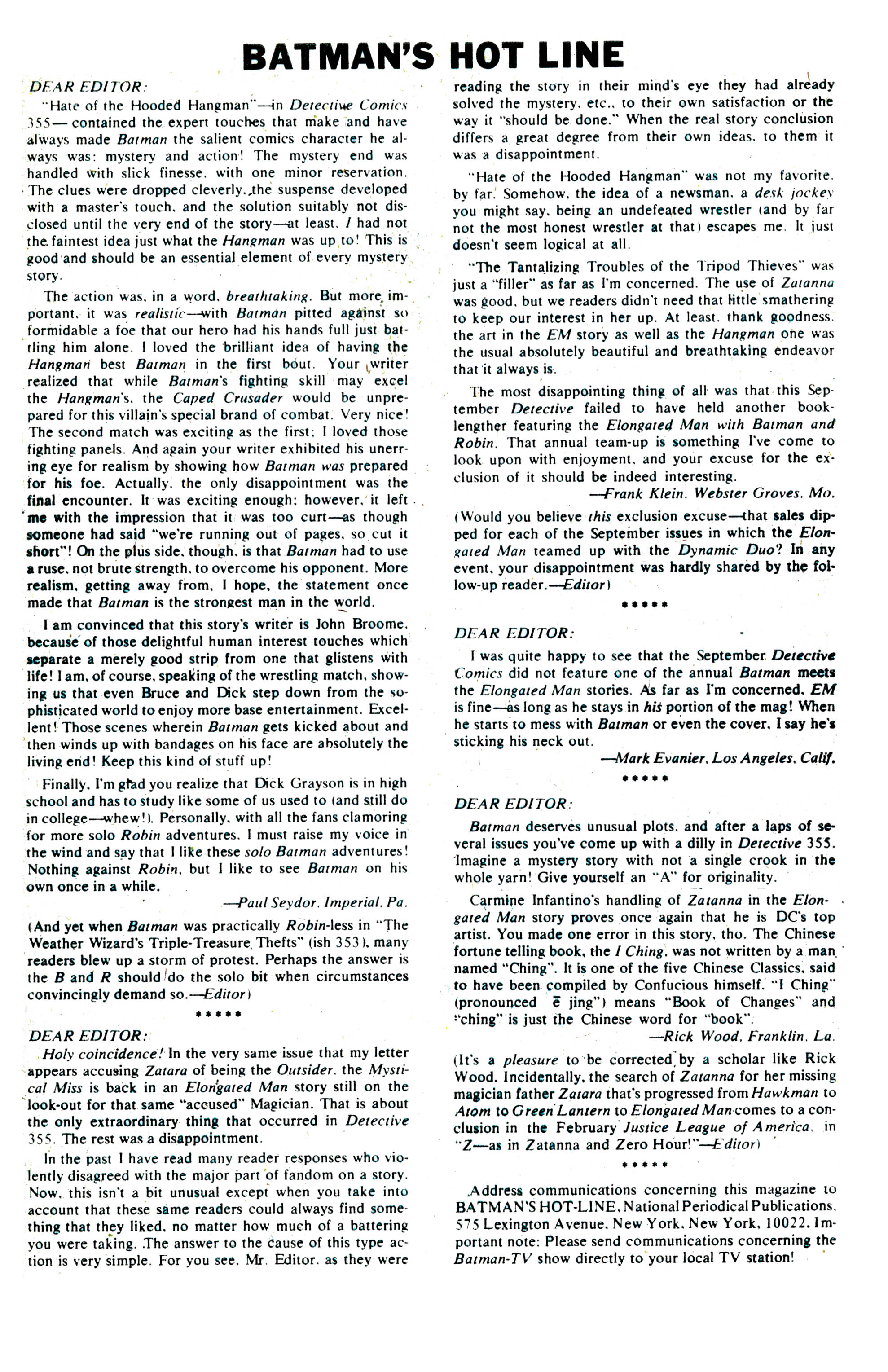 Yes, our Batman’s Hot-Line column is named after the lettercol…

A few thoughts, which I noted when we broke the news this issue was coming: