EXCLUSIVE: Classic Lee and Kirby comin’ atcha — with original ads and everything… 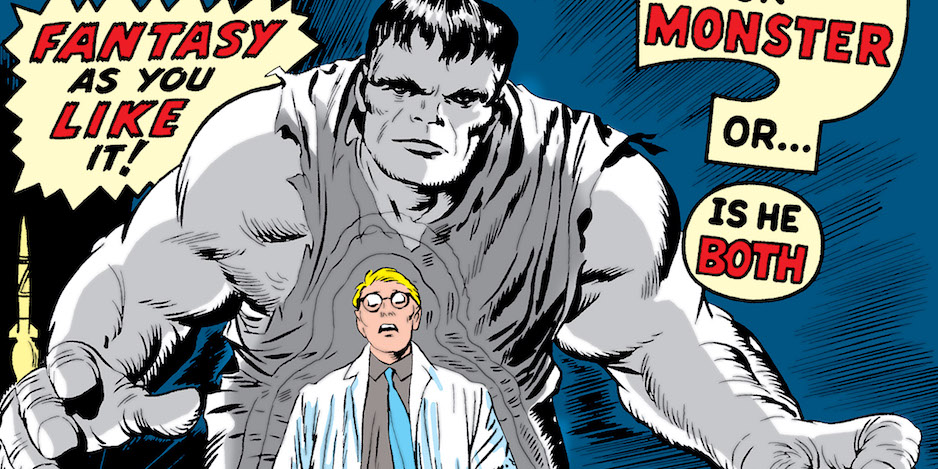 We’ve already told you that Marvel’s True Believers line of dollar reprints will spotlight the X-Men in October. (Click here for the details.)

We’ve also told you that Amazing Fantasy #15 — Spider-Man’s debut, natch — will get a Facsimile Edition that same month. (And you can click here for the details on that.)

Now, we’ve got a third EXCLUSIVE announcement: Stan Lee and Jack Kirby’s The Incredible Hulk #1 will also be getting a Facsimile Edition come October.

What’s a Facsimile Edition? You probably know already but it’s a note-for-note reprint of an issue, including ads, additional features and whatnot — everything that was in the original, for about four or five bucks a pop. Basically, it’s the most affordable way to experience a classic comic in its original context. (True Believers, cool as they are, only reprint stories.) 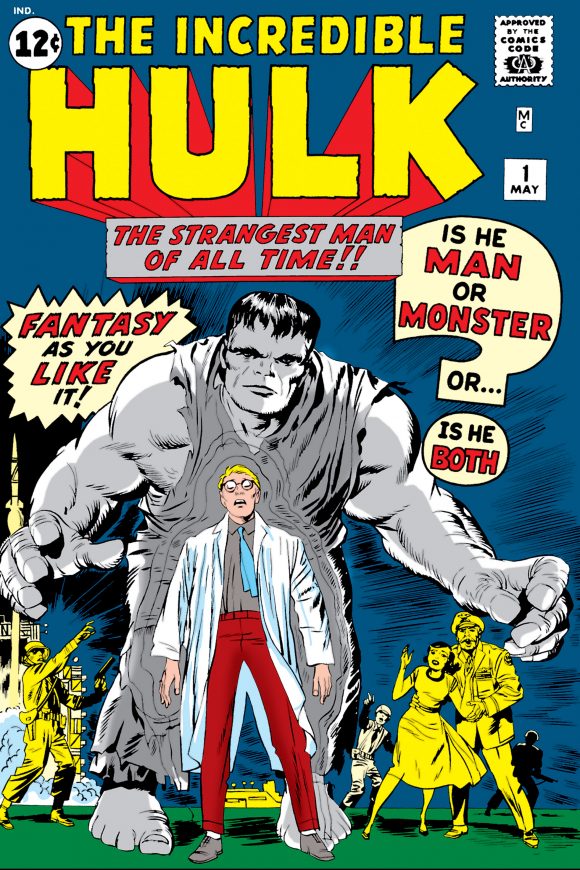 Meet the Incredible Hulk – for the first time! Re-experience the landmark issue that introduced the strangest being of all: Is he man or monster… or is he both? When puny scientist Bruce Banner’s gamma bomb experiment is interrupted by young Rick Jones, Banner charges onto the test site to rescue the reckless teen – and ends up caught in the blast! When the sun falls, a hulking new form rises – with gray skin, not green! A weakling no longer, the world is his – for he is the Hulk! But who, or what, is the Gargoyle? What are his plans for this newly minted monster? And will it be the Hulk, or Bruce Banner, who triumphs over this Iron Curtain evil? It’s one of the all-time great Marvel comic books, boldly re-presented in its original form, ads and all! Reprinting THE INCREDIBLE HULK (1962) #1.