The True Believers series spotlights the mutants this October… 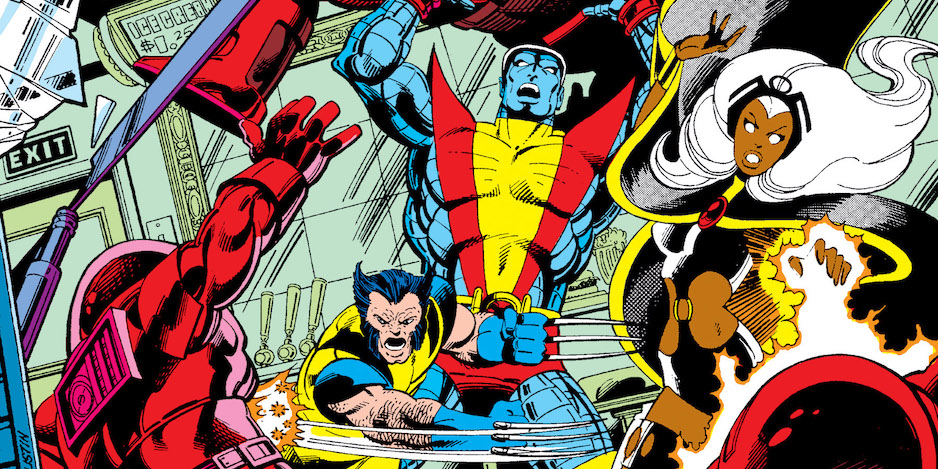 Each month, I eagerly await finding out what Facsimile Editions and True Believers reprints Marvel will be publishing.

These are golden nuggets of comics history in affordable packaging: The Facsimile Editions are full-on reprints, with ads, letter columns and whatnot for a mere 4 or 5 bucks — generally a tiny fraction of what an original copy would cost. The True Believers issues, meanwhile, run a buck apiece and offer a broad selection of both landmark stories and off-the-path fare, typically under a single theme.

Well, over the next few days, we’ll have the EXCLUSIVE announcements of what the House of Ideas will be putting out this October.

Keep checking back for more, but to kick things off, we’ve got the line-up of True Believers issues — this time spotlighting the X-Men (and X-Factor, etc.) and the first appearances of many of their best-known characters. (UPDATED: Click here for another cool reveal! And click here for another!) 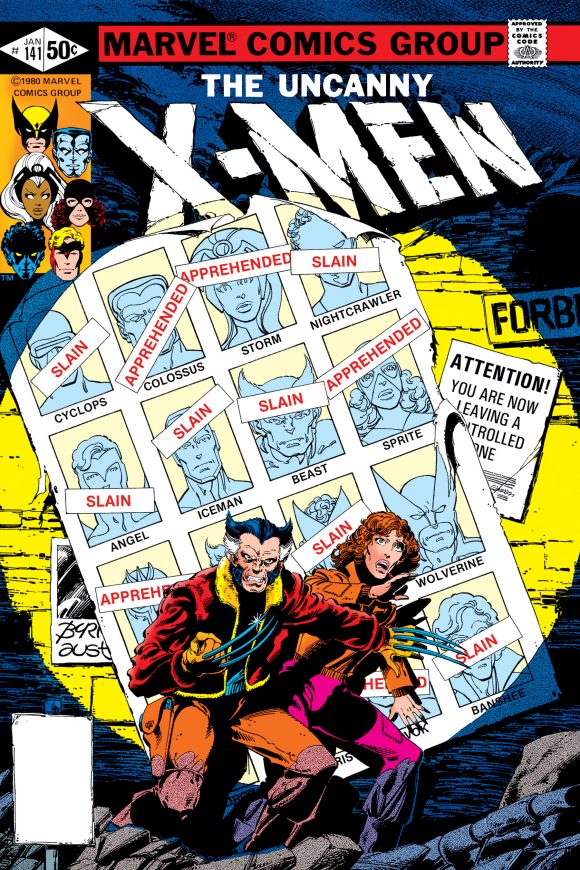 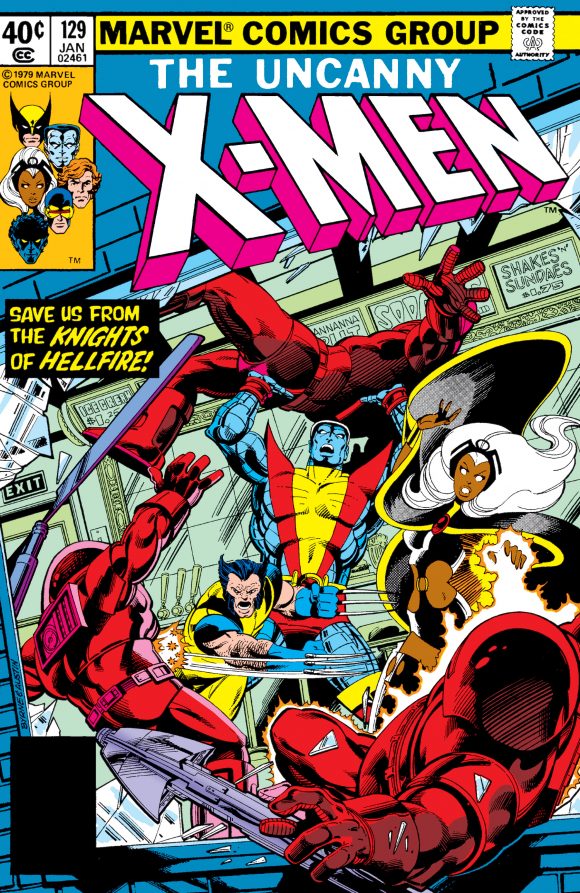 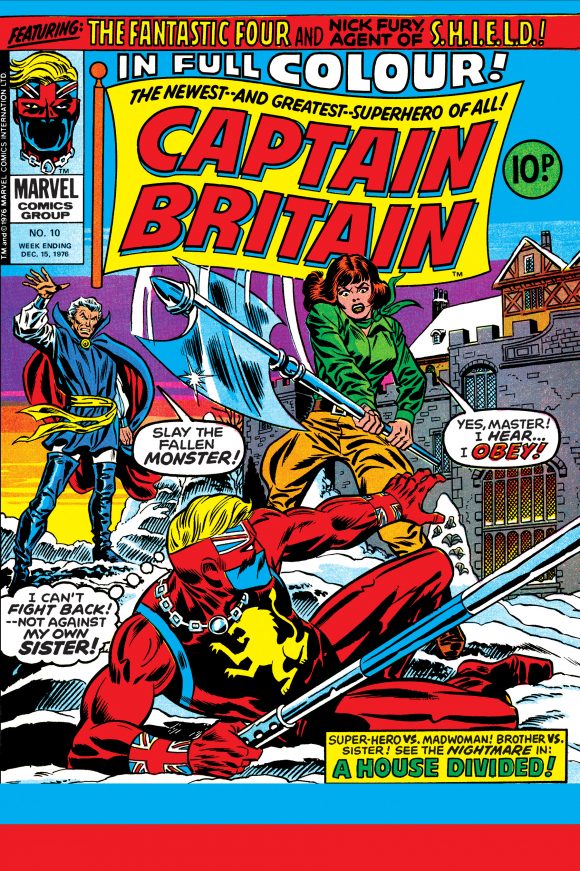 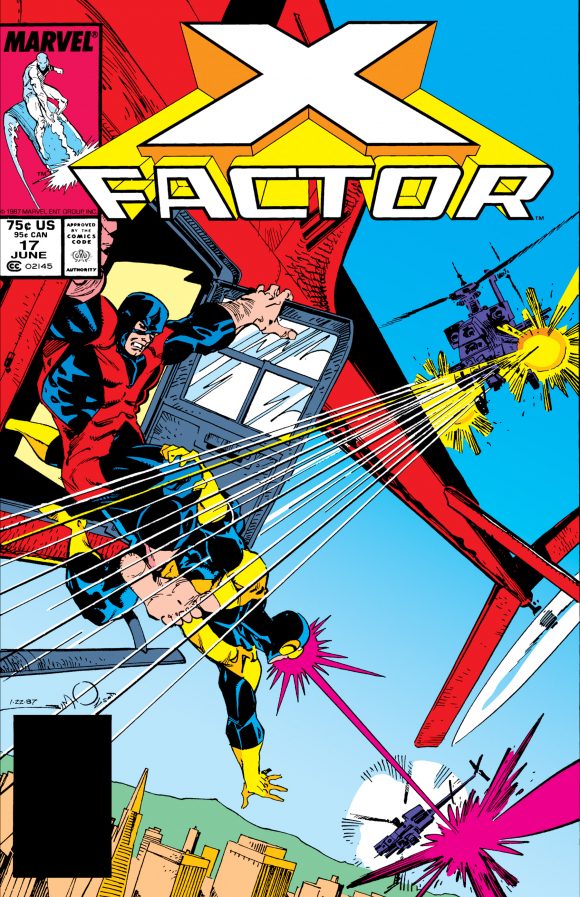 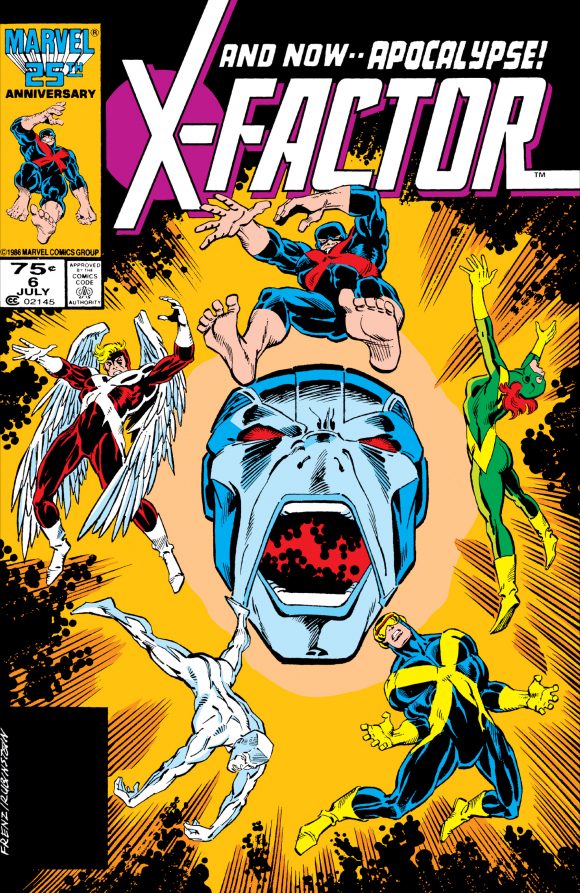