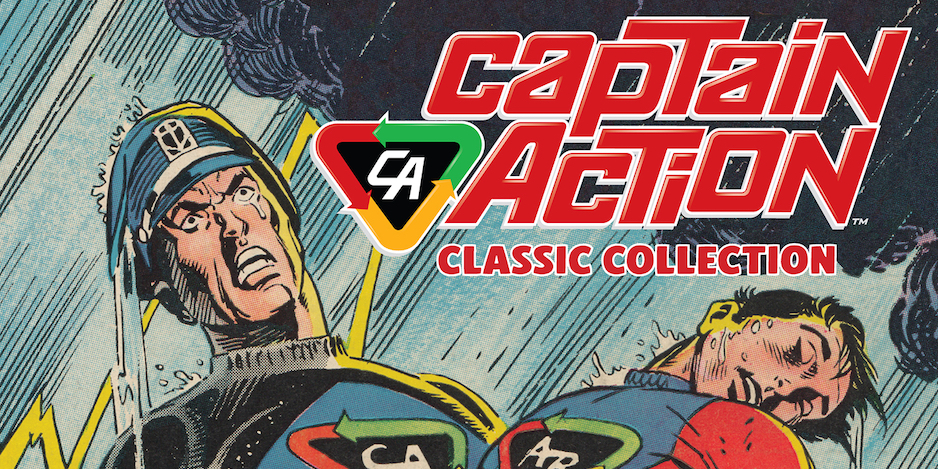 IDW has finally set a publication date for the long-anticipated hardcover collection of DC’s classic Captain Action comics: May 17, 2022.

Dig this description from Penguin Random House, which handles IDW in the book market: 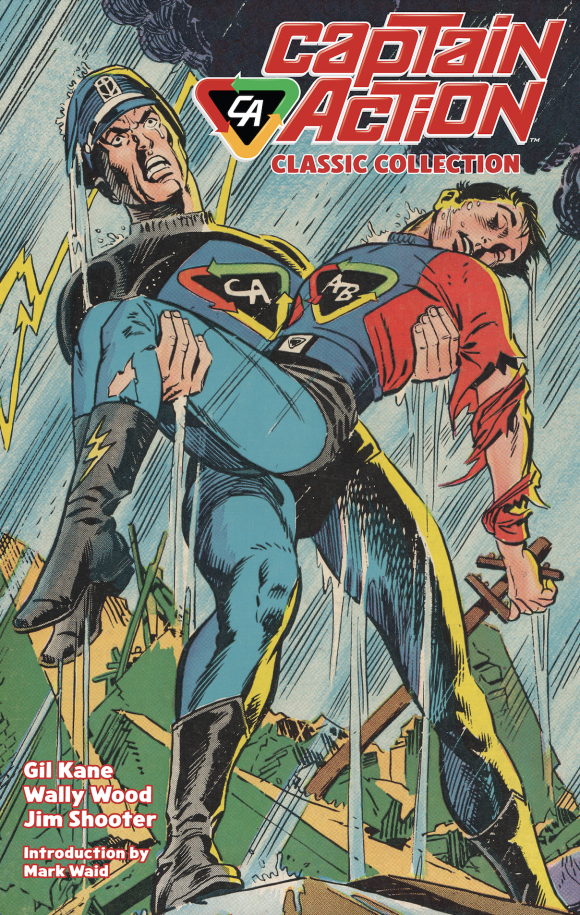 A Classic from the Silver Age of Comics, unavailable for more than 50 years with art and stories by three legends! Completely re-mastered with all-new coloring that faithfully mimics the look of the original comics!

Captain Action is back in Action! The world’s first action figure, Captain Action burst onto the scene just as the ‘60s super hero craze was heating up. This volume lovingly celebrates the timeless tales from the Silver Age by top talents like Gil Kane, Wally Wood, and Jim Shooter, re-presented for the first time ever since they were first published nearly half a century ago. Also featuring Action Boy, Khem, the Silver Streak, and the fearsome Doctor Evil. All five of the original issues are here, along with some unexpected treasures! 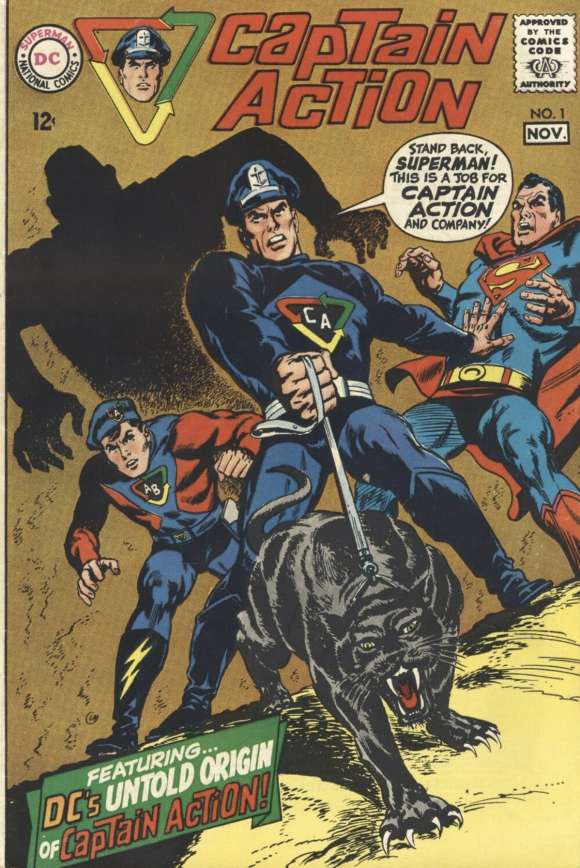 — “Unexpected treasures!” Hmm, I wonder what those will be. Maybe the Ideal mini comic? Ads? Covers from later series? Card game images? I bet Captain Action maven Ed Catto can tell us in the comments!

— “All-new coloring that faithfully mimics the look of the original comics!” This I have to see. I’m really not a fan of using modern techniques to color older comics. But if this replicates the style and palette of the original issues — and presumably cleans them up a bit — I’m down.