I Bought JUSTICE LEAGUE Tickets — But I’m Not Exactly Excited

Not buyer’s remorse as much as buyer’s concern…

The other day, I got the alert that Justice League tickets were on sale and I could snap them up if I were so inclined.

Now, ordinarily, you’d think I’d leap enthusiastically at the chance to see DC’s best and brightest together on the big screen for the first time. After all, I’ve been reading the adventures of the World’s Greatest Super-Heroes (sorry, Marvel) since I was in short pants, as the saying goes. 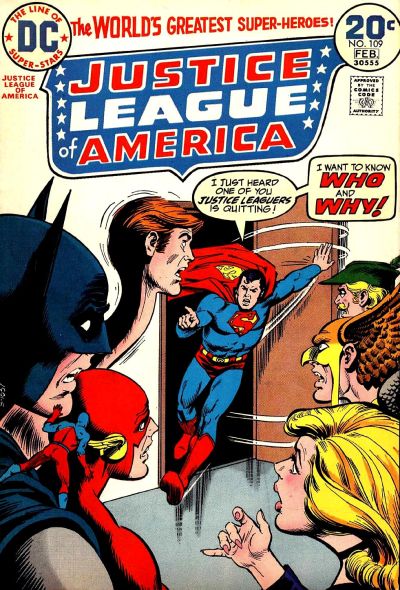 I’m pretty sure this was the first JLA comic I owned. Cover by Nick Cardy.

Except that I have virtually zero optimism that this is a movie I actually want to see. Hopeful, yes. Optimistic, no.

Last year, I wrote a piece about how I decided that I wasn’t going to see Suicide Squad because the critics were so savage. (Final Rotten Tomatoes score: 26 percent favorable.)

See, after the lamentable Man of Steel and the unpleasant Batman v. Superman, I no longer felt compelled to go to the multiplex to see DC’s blockbusters simply because they existed. I have no strong connection to Suicide Squad, so any compulsion to “see for myself” was absent. Hey, let the critics do their jobs, I figured, and listen to the advice, which is what reviews really are.

I still haven’t seen it, and I’m happier knowing that I’ve made good use of those 2 hours and 17 minutes, even if that time was spent, say, scrubbing the bathtub or sweeping the front stairs, two of the many chores I actively try to strong-arm my kid into doing. 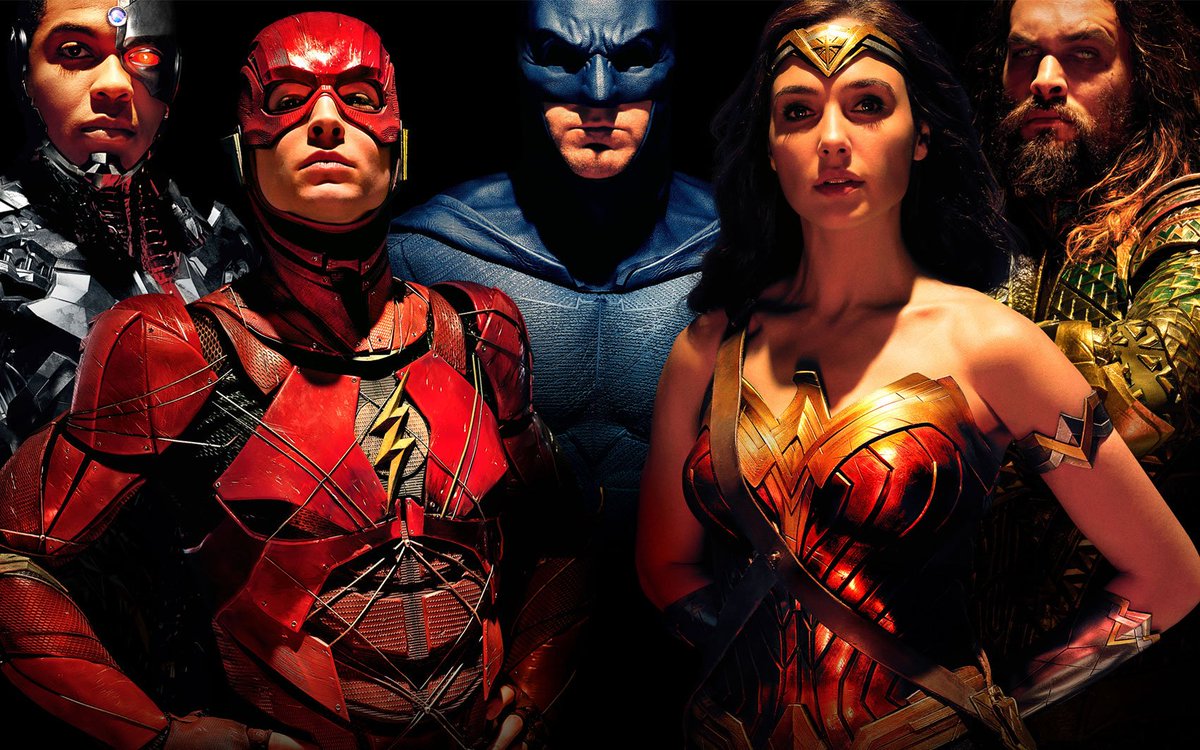 But Justice League? How can I not go? Good or bad, I need to see this double-director Frankenstein’s monster with my own eyes. And how can I not see it Nov. 16, the first night — because if the damn thing turns about to be good, I don’t want to chance upon spoilers.

So I’m kind of over a barrel of my own making.

Not that I’m completely down on the whole thing. I liked Wonder Woman and I thought Gal Gadot was the best thing about Batman v. Superman, so any extra screen time with her is more than welcome. I also think Jason Momoa has a personality bigger than his pecs. But it’s Joss Whedon’s late-stage appearance, despite the tragic circumstances, that give me the best reason to think that maybe, just maybe, things will turn out OK.

Gotta say, though, that despite the noticeably upbeat tone of the trailers, this movie looks like it was CGI’d within an inch of its grimy life.

Nevertheless, I’ve already wagered $42.26 that the time spent watching Justice League will be worth it.

Because I really don’t want to spend 119 minutes wondering if I’d been better off mopping the kitchen floor.