How Late Comics Make it Miserable for Your Comics Shop

Home » How Late Comics Make it Miserable for Your Comics Shop

Late comics don’t just annoy you. They make it tougher for your shop to sell you what you want … Here’s why:

I’ve been thinking about last week’s MEANWHILE… column quite a bit since I wrote it and I realize that what I would really like to see is a “Best Of” list that was really honest and informative about where the list-maker is coming from. Like, say it was something I was writing for this column. I would aim to discuss comics and comic news that made me, as a RETAILER, happy. So I think I am going to do that. But not this week.

No, no, I can’t muster up that kind of positivity on the fly! I need to sift through the year and pick out the best of the best, the titles or teams that really did something for the industry. So, yeah… not an easy task. This week, I’m going to talk about something that instantly disqualifies anything from getting on the soon-to-be-compiled list, namely, lateness.

Missing deadlines is a sad reality if you are a creator. I don’t think I know a single person in my life who makes art who hasn’t, at least once, been late with a project. Everyone understands this and forgives this. Well, pretty much everyone. On the whole, comic fans are very forgiving with their favorite books. A month delay, the now-standard “Image trade skip” of three months between storylines, all this is OK with most folks. Heck, as angry as most of my customers are about Marvel’s Secret Wars’ insane delays and extensions, pretty much none of them have dropped the title or given up hope on the book, which says a lot. 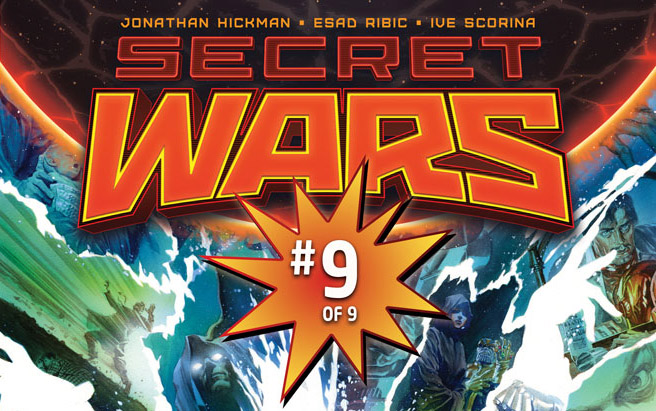 Yet there is a huge difference between being a little late or adding an issue, and just straight up screwing your schedule. Let’s understand something: No one really cares if a book is scheduled to come out only once every four months, like Jeff Smith’s last book RASL or his new one Tuki Saves the Humans. No, what upsets people about Smith is that he can’t seem to hit any schedule he announces. Just as it was with Bone and RASL, so has it been with Tuki –– the dates Smith promises fly by and no new books come out.

Similarly, I would be shocked to see Archie Comics’ “horror” line on any “Best Ofs” as both Afterlife With Archie and The Chilling Adventures of Sabrina did in the last two years, since both books have pretty much disappeared from any solicits. Clearly, when dealing with a company like Archie, you can assume the newly rebooted Archieverse and their ambitious Dark Circle line are being given priority. With Smith, a self-publisher, the delays could be due to any number of things — anything! As this is nothing new with this particular creator, though, one begins to wonder why he even bothers giving release dates. 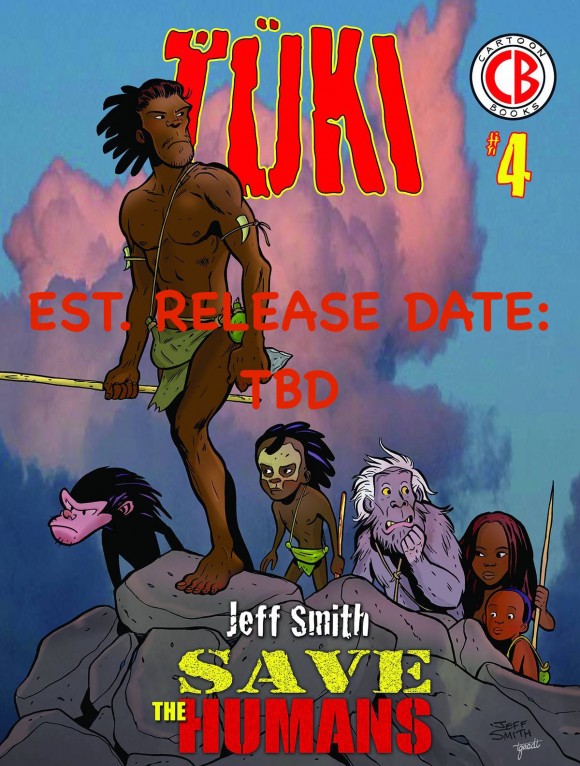 People don’t mind waiting — within reason. Andrew MacLean just released the second issue of his Head Lopper series, three months since the first issue, and sales are solid. Why? Because MacLean said four issues a year when the book was announced by Image and, so far, he’s delivered. The fat 52-page issues deliver a nice amount of comic for $5.99 and are paced so that a quarter of a year is just fine until the next one. Similarly, trade-waiters have no problem holding off eight months for their next volume of Saga or The Wicked & The Divine because each book pretty much hits on time and delivers what was promised.

But books like Pretty Deadly, Nowhere Men and their ilk are letting the side down. When the new storyline from DeConnick and Rios came out a few weeks ago, those who hadn’t removed it from their hold list either exclaimed “Finally!” or “What?! Really?” when they found it sitting there for them. But those who dropped it did NOT pick up the book — they’re done with it.

Similarly, Eric Powell had seemed to realize that his uneven publishing schedule for The Goon was hurting sales and decided to switch to miniseries, but as people wait for another issue of the story, they get fed up. The team on Boom’s Day Men shot themselves in the foot with their editorial in the second issue of that book, wherein they pretty much said, “It will come out when it comes out.” That  alone led to three of my customers dropping the book.

We won’t even talk about Nate Simpson’s Nonplayer –– a book that has had 2 issues in 3 years. Meanwhile, for whatever reason Secret Wars is late, it’s really just an extension of writer Jonathan Hickman’s regular problem with deadlines, something that led to his most recent new title, The Dying and the Dead, being cancelled for the foreseeable future.

It’s doesn’t matter if a book eventually comes out — the wait cools people off until they just have no faith in the creator and much less interest in the story. I assume the same will hold true for Eric Stephenson’s book… which I won’t believe is coming until I hold it in my grubby retailing hands.

When a book is notoriously late, readers will, eventually, get so fed up that their positive feelings about the book will sour. And when customers grumble about a book’s lateness, often after order cutoff for said title, we retailers have to factor that into our orders for the next issue — but we can’t just not order the book. Customer grumbling is not always a full indication of distaste. And that leaves us needing to order copies of a book we have no idea if we’re going to sell — whenever it does finally show up.

From a retailer point of view, put simply, if you’re consistently tardy, you are chipping away at our trust in you, and orders will reflect it.

We’re willing to wait, but only for so long. 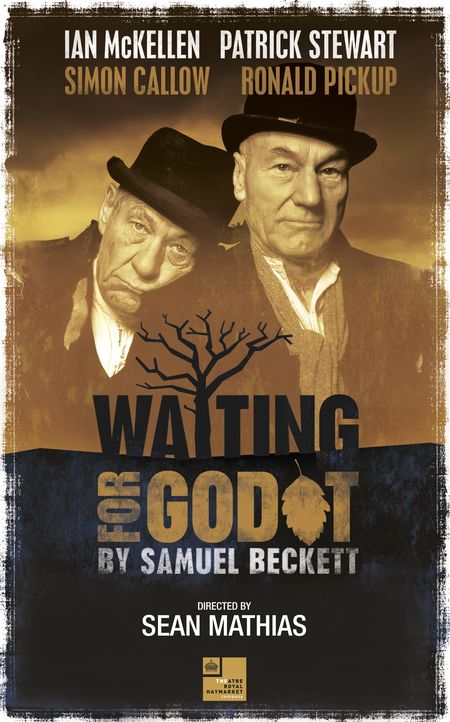 Not a graphic novel.