Best-of Lists: What Are They Good For?

Home » Best-of Lists: What Are They Good For?

It’s that time of year again! No, not time to re-watch A Christmas Story or even to start thinking about how to better yourself in the upcoming year (Hint: you should buy more comics!).

No, the season to which I refer is the end-of-the-year “Best-of” lists. Depending on what interests you, there are hundreds of the darn things popping up all over the Internet. When it comes to comics, though, the situation is really getting out of hand. Websites that barely cover literature or comics in any substantive way seem to feel the need to put out a list, and the lack of breadth or, conversely, a too-big net, makes them almost pointless. 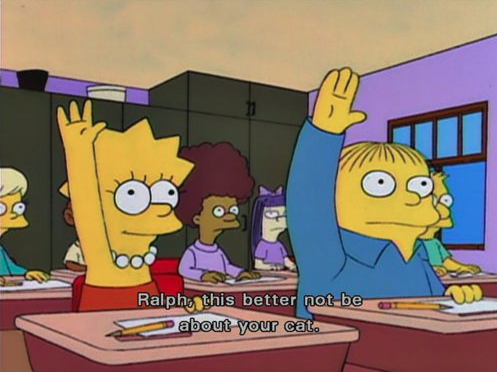 But that’s not really what I want to talk about. I mean, yes, I want to talk about Best-of lists, but I didn’t come here to just attack the really lousy ones. The point is, those lists are out there and if you spend any amount of time on comic websites or social media, you’re going to see them whether you want to or not.

So… what do you do with this information? What do you do with a list compiled of the “best” comics, graphic novels, webcomics, collections, or re-issues? Clearly, you can’t buy or read all of them. I mean if you are a hard-core comics fan, and you happen to be reading a site that lists the kind of comics you like, you may have read some of them, but the odds of you having read every single book mentioned on every single site’s lists are pretty low, unless you work in the industry. Even then, though, there are simply too many comics coming for you to read them all. Trust me on this one.

Firstly, you need to think about who the reviewers are. Maybe you don’t know them, or their site, but most of these lists offer some amount of information about why the books they’ve picked were chosen. Actually reading the list, even on the books you’ve read or know you are not interested in, will help you to determine where the writer is coming from. The simple fact is that despite a book sounding cool, if the reason the person likes it is because of how “cinematic” and “grounded” it is, when you are all about experimentation and non-linear storytelling, you should probably skip it. Likewise, if you find that you disagree about the one or two books you have have read, odds are you will also disagree about the ones you didn’t.

There are other qualifiers to use, but I won’t insult your intelligence going over all of them, mainly because I want to move on to the next step. You’ve read your lists, you’ve pared down to what books you’re interested in. So what next?

Well, now comes the time to decide exactly how interested you really are. I can’t speak for other comic-shop owners, but I’m perfectly happy to discuss any book you’ve heard about when I am not busy. The simple fact is that this time of year is not the most opportune to discuss the intricacies of multiple books and how you might feel about them. Beyond that, sometimes, shock of shocks, we haven’t read the book!

Think about it: If you go to a store that is almost exclusively major publishers and their trades, trying to ask the people there if Jennifer Hayden’s The Story of My Tits is right for you might not be the best move.

In such cases, the local library is your friend! It’s a great, free way to try something out. Free up that comic-spending money for the books you really, really know you want. And, as for those, I just ask one thing: I ask that customers keep in mind that many of the books that make these Best-of lists came out months ago, and stores may not be fully stocked with them. Please be willing to wait for them to be ordered because, as I said… it’s kind of a busy time of year.