How Fans Reacted When THE NEW TEEN TITANS Debuted in 1980 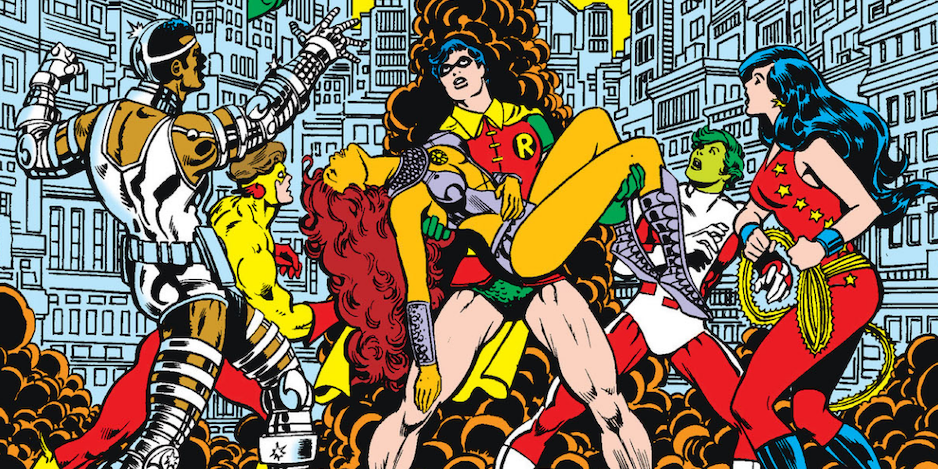 It’s Marv Wolfman’s birthday, so we figured it’d be cool to check out what fans originally had to say about his greatest series — The New Teen Titans (with George Perez, natch).

I myself was on the fence about buying the series back in 1980 but once I read the team’s preview appearance in DC Comics Presents #26, I just knew I was going to end up getting Issue #1. I did, and the series quickly became one of my all-time favorites. (I just started a re-read, as it happens.) 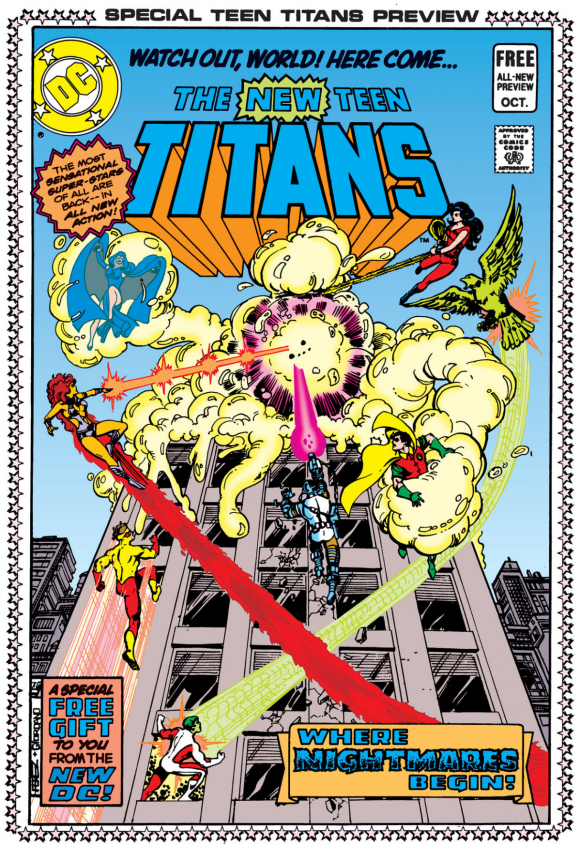 Obviously, I was not alone, so check out these letter columns that explore DC Comics Presents #26 and New Teen Titans #1. Readers hit a lot of different points, comparing the new characters to old and tackling issues such as Cyborg’s race and characterization. It’s illuminating to learn what was on fans’ minds more than 40 years ago, so read on.

By the way, you should most definitely click here to check out THE TOP 13 CHARACTERS CREATED BY MARV WOLFMAN, by historian and former colleague Bob Greenberger. 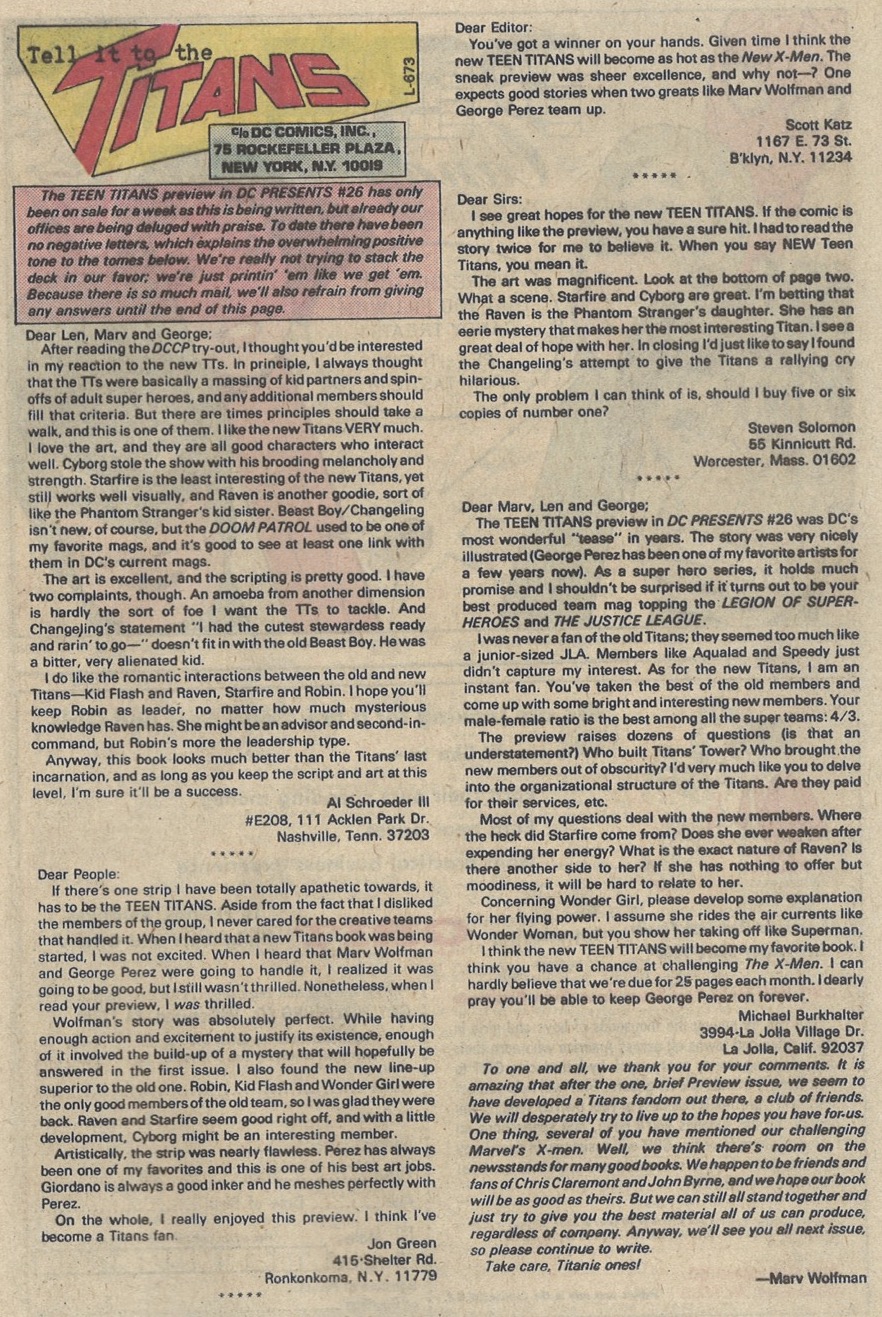 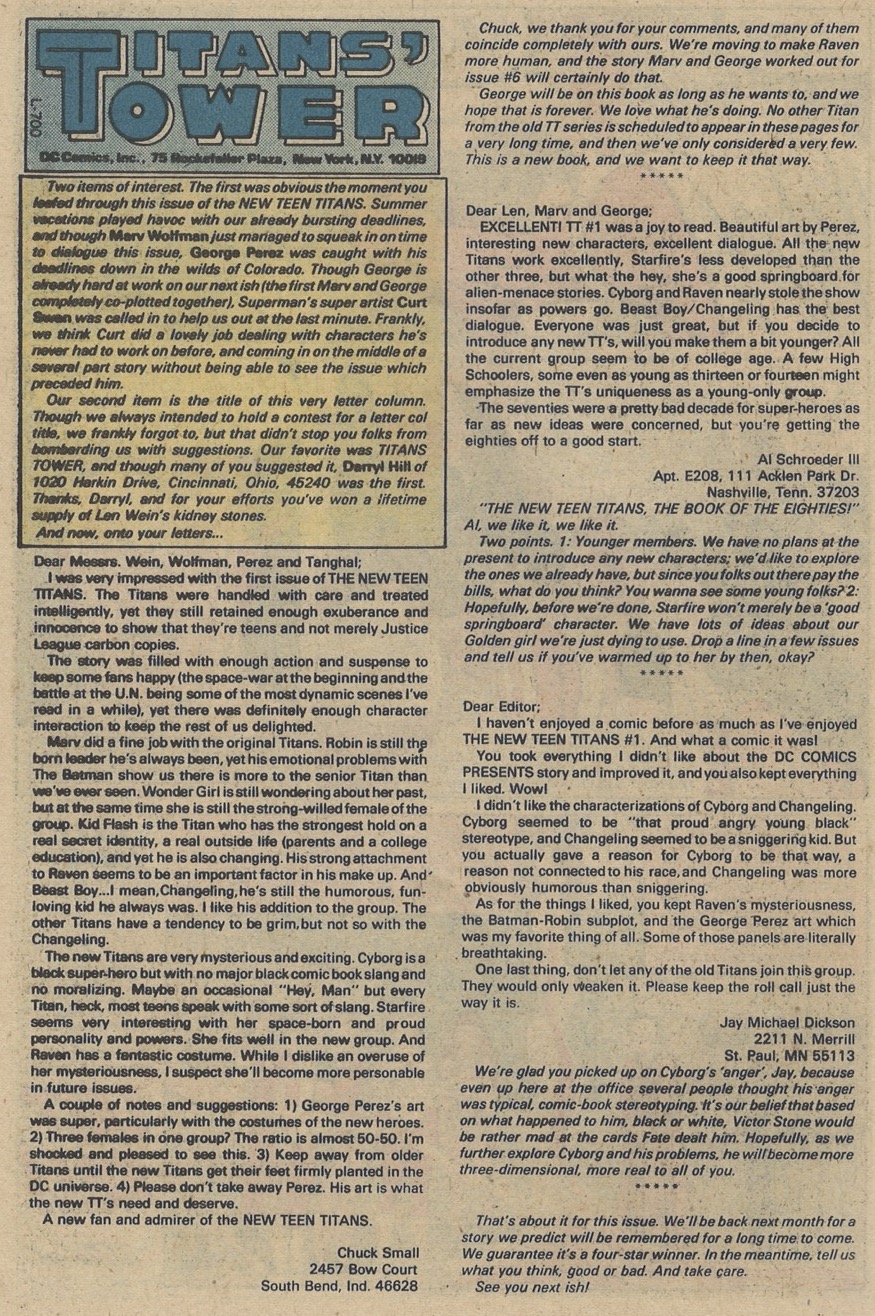 — How Fans Reacted WHEN ROBIN LEFT FOR COLLEGE. Click here.