Suicide Risk Vol. 6 TPB, Boom! The final volume in Mike Carey and Elena Casagrande’s epic story. Anybody who’s been enjoying Elena’s stellar work over on the Doctor Who books should check this out, some of the most ambitious and impressive storytelling in her career. 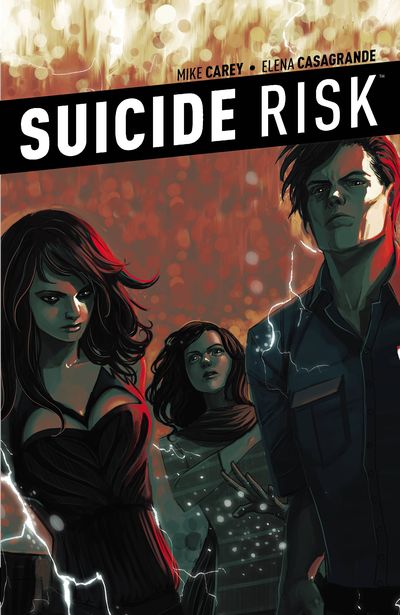 Birds of Prey Vol. 2 TPB, DC Comics. Continuing the early days of the Birds of Prey by Chuck Dixon and Greg Land, this is essential stuff for fans of Babs and Dinah. Fun superhero comics set square in the middle of the DC Universe. 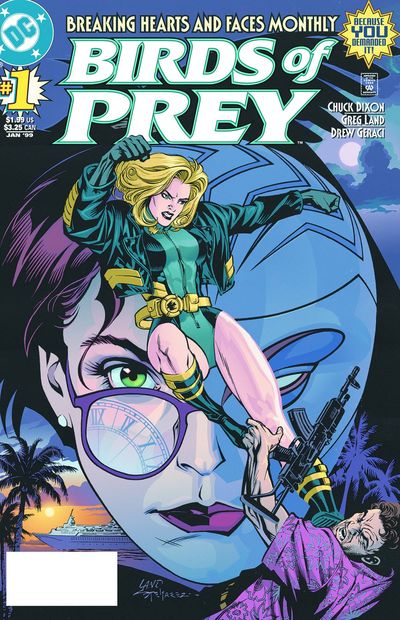 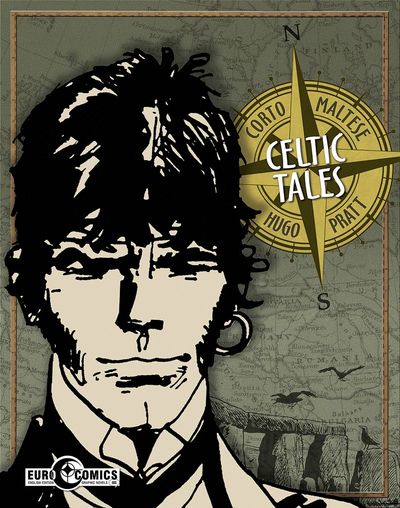 The Last Fall, IDW Publishing. Due to some scheduling issues, this book was overlooked by folks when it was shipping as a monthly, and it’s a damn shame, because Tom Waltz and Casey Maloney’s The Last Fall is one of the most powerful and affecting comics I read last year. It’s a war story that understands the pointlessness of war, one that recognizes the necessity of it but doesn’t revel in it. Highly recommended. 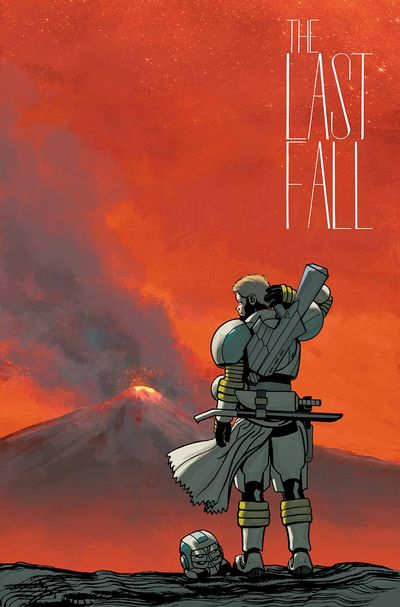 Marvel Masterworks: The Champions, Vol. 1, Marvel. Park this one firmly in the “guilty pleasures” department, by far Marvel’s goofiest super-team, one that almost seems drawn from a hat. Black Widow? Sure! Hercules? All right. Angel and Iceman? Well, I guess… Ghost Rider? Wait, what? The Coming of the Supermen, DC Comics. Surprising absolutely nobody who’s been following NEAL ADAMS MONTH (click here), I’m eager to see what Adams has up his sleeve on the Superfront. And this isn’t just a Superman story, it’s a New Gods story. (Check out what Adams says about that — and Jack Kirby — here.) 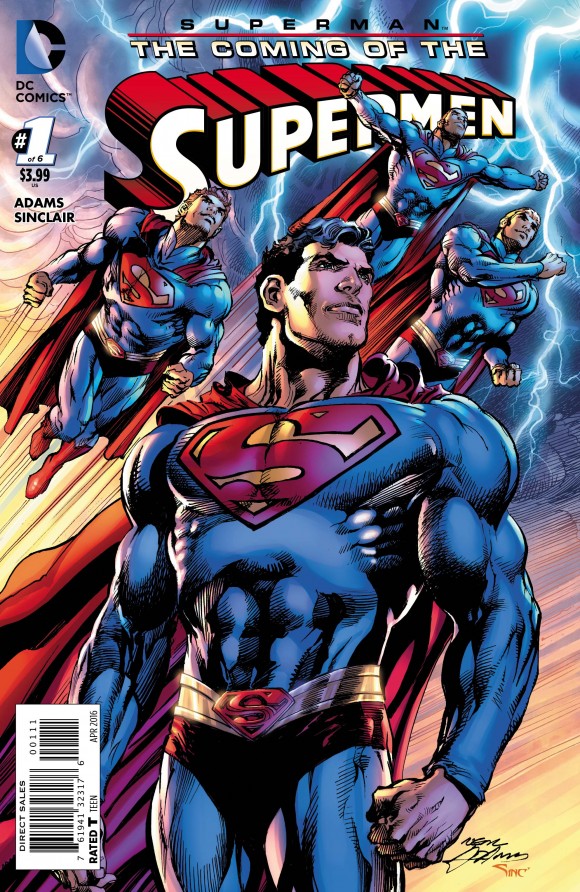 Hellboy and the BPRD: 1953 — Beyond the Fences #1, Dark Horse. So, wait, Mignola (and Chris Roberson) and Paolo Rivera (and Joe Rivera) on Hellboy in 1950s suburbia? Yep. On it. (Please, please, please, give us a kid reading EC Comics in a treehouse or under the covers or something.) 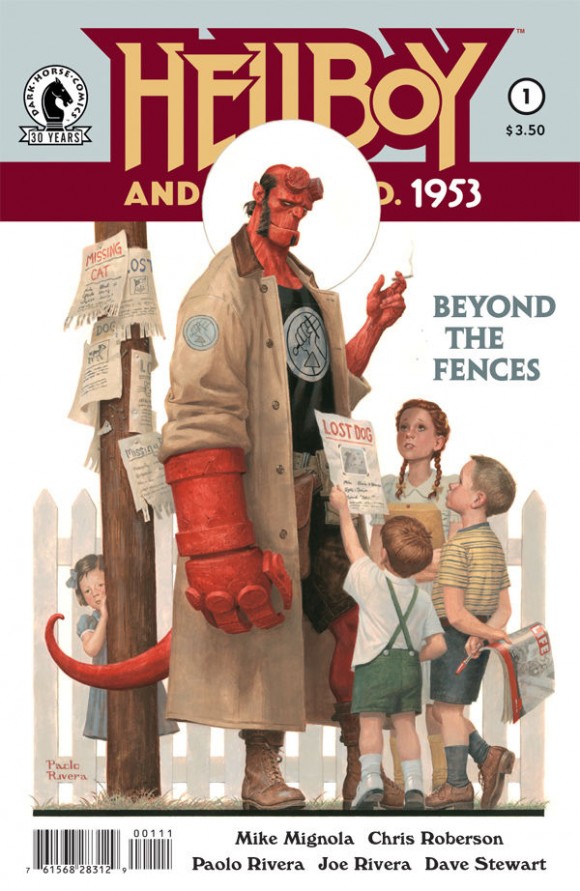 Aquaman #49, DC. Yeah, I know we’re now officially in Biding Time Until Rebirth Territory but so what. Aquaman’s my second favorite hero these days and I always look forward to the next issue. Dan Abnett’s writing with Vicente Cifuentes on art. Haunted Love #1, IDW. Because of this and this. As usual, my Batman picks will come in the BATBOOK OF THE WEEK column Tuesday — part of BATMAN’S HOT-LINE…