Batman: The Animated Series Roxy Rocket, Harley Quinn action figures, DC Collectibles. I’ve only been waiting for a Roxy Rocket figure since 1997, while the Harley Quinn figure was delayed about six months for improved production. So it’s about time, is what I’m saying. (For an ADVANCE REVIEW of Roxy, click here!) 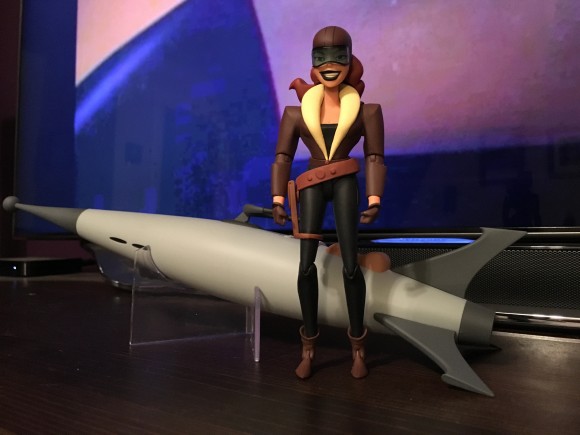 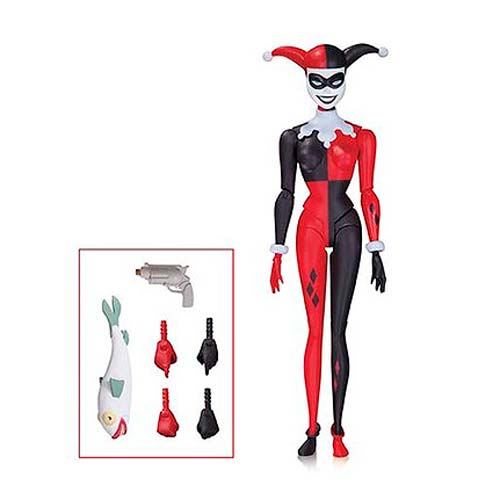 Herb Trimpe’s Incredible Hulk Artist’s Edition, IDW Publishing. A great tribute to one of the truly underrated giants in our industry. This book is beautiful. (For an EARLY SNEAK PEEK, click here!) 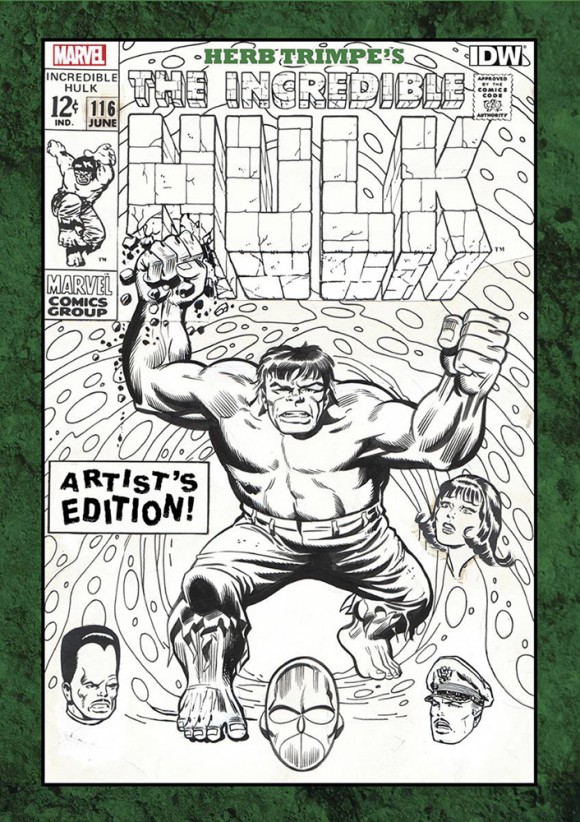 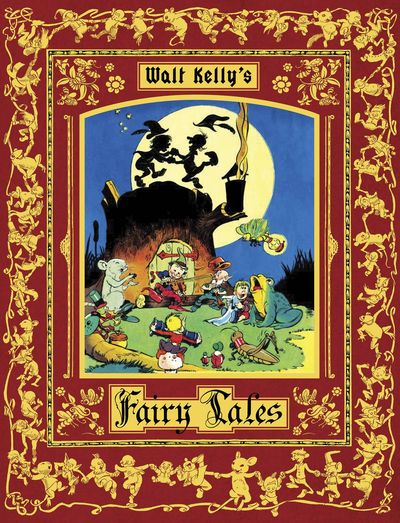 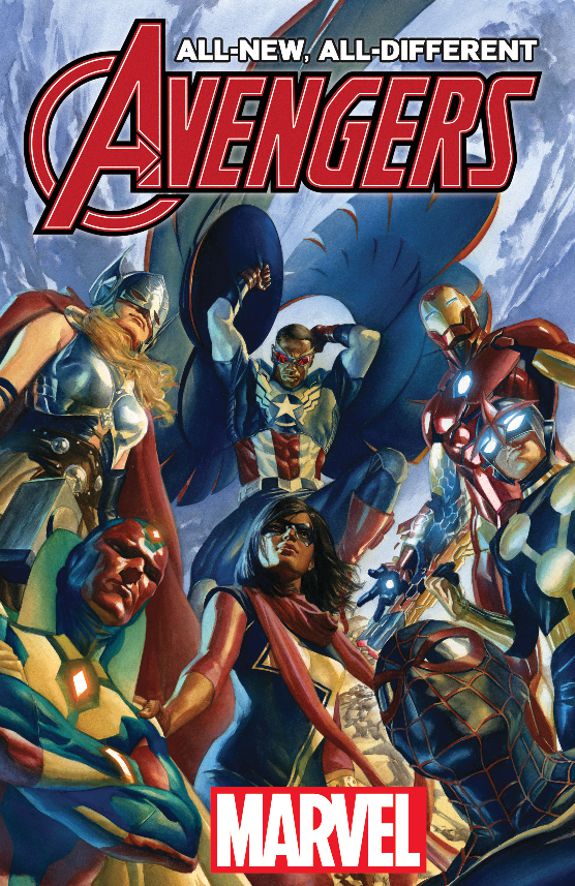 Ultimates #1, Marvel. All-new team!  All-new problems! Galactus has reared his ugly, world-devouring head and it’s up to Black Panther, Captain Marvel, Ms. America Chavez, Blue Marvel and Spectrum to stop his hungry, hungry heart. Does he have a heart? I mean, in the metaphorical sense? OK, I’m getting off topic now… 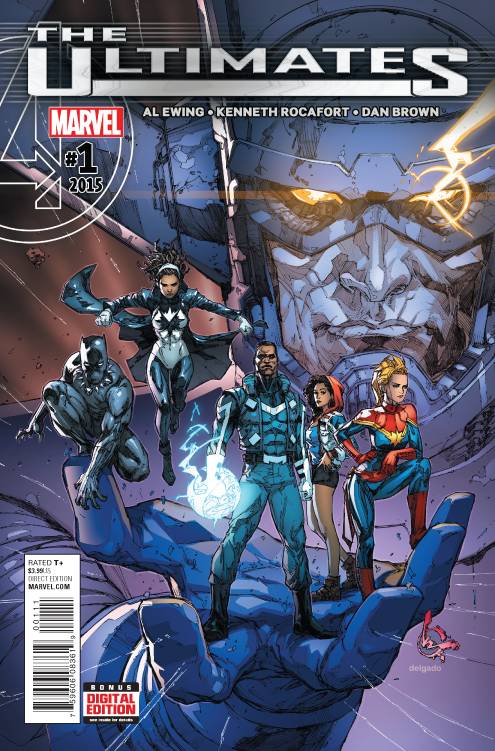 Trashed, Abrams ComicArts. Derf Backderf brings us this tale of garbage pickup gone awry! Yes, exclamation points! Why? It’s Derf at his best, once again, not with a story of a serial murderer, but the oft-overlooked garbageman. I mean, where does our garbage really go, and who are the brave souls who spirit it from our curbs in the middle of the night? Who are these stinky angels? Derf delves into his own experience to illustrate his newest graphic novel, and he does it with his usual gritty ennui. Definitely pick this up, because trying to track down the original Trashed issues are a total pain in the arse. And Derf deserves the loot. Seriously. And if you haven’t read My Friend Dahmer, shame on you! But I envy you, because you haven’t discovered Derf Backderf yet. So buy both! 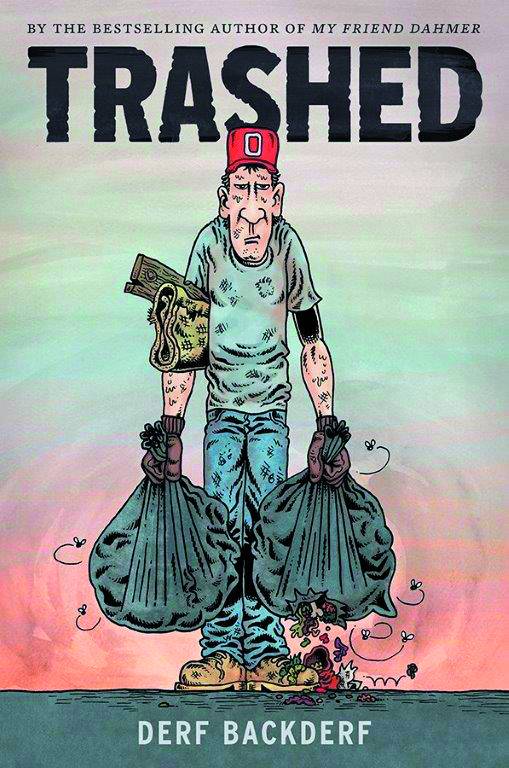 Jaws: Bruce the Shark mask, Trick or Treat Studios. Smile, you son of a bitch! Sure, it’s not Halloween anymore, but how can you resist playing land shark with this mask? Every day of the year?! Someone please buy me this so I can run around ringing everyone’s doorbell! 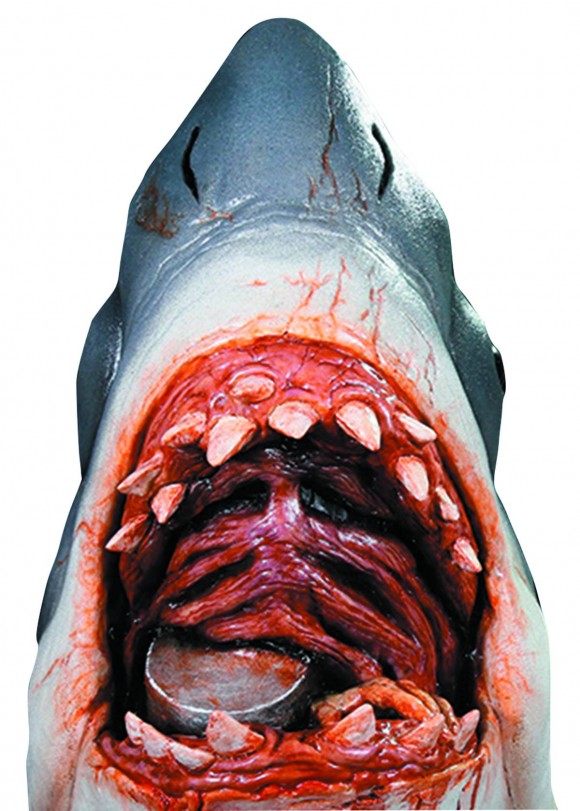 Squadron Sinister #4, Marvel Comics. Marvel’s Squadron exists for one reason, that’s to put stand-ins for the DC Universe characters in places you wouldn’t normally see them in, usually fighting a battle where they kill each other. The tie-in to Secret Wars is planning to deliver just that, with Superman stand-in Hyperion vs. Batman stand-in Nighthawk. Where does Power Princess fit into all this? (Jeez, I wonder who she’s a stand-in for?) 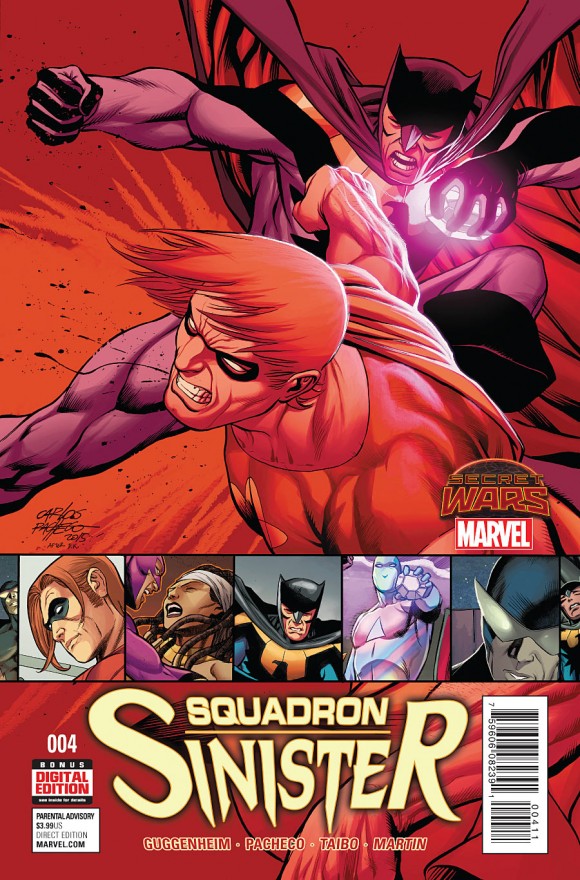 Even Marvel’s getting in on all this Batman v. Superman action …

Thors #4, Marvel Comics. Will Ultimate Thor solve the case and avenge his partner Beta Ray Bill? Doom knows what will happen next. Hey, when they sneeze do they say, “Doom bless you”? 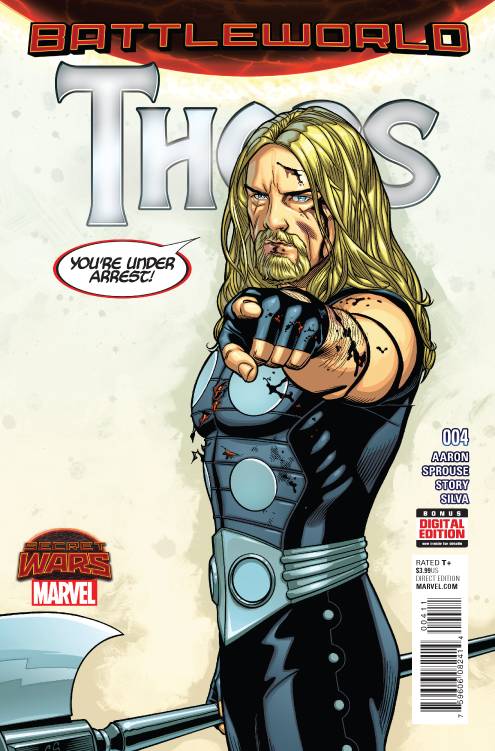