Chrononauts #1, Image. Mark Millar and Sean Murphy, together at last! Join two most excellent bros on a televised journey into the timestream! Sound like Bill & Ted? Nah, this is WAY better! Scientists instead of stoners take the first steps into the time/space continuum and learn to master its nuances. Or not. Seriously though. It’s Image, Millar and Murphy. What more reason do you need? Oh yeah, Fiona Staples knocks a variant cover into the stratosphere! 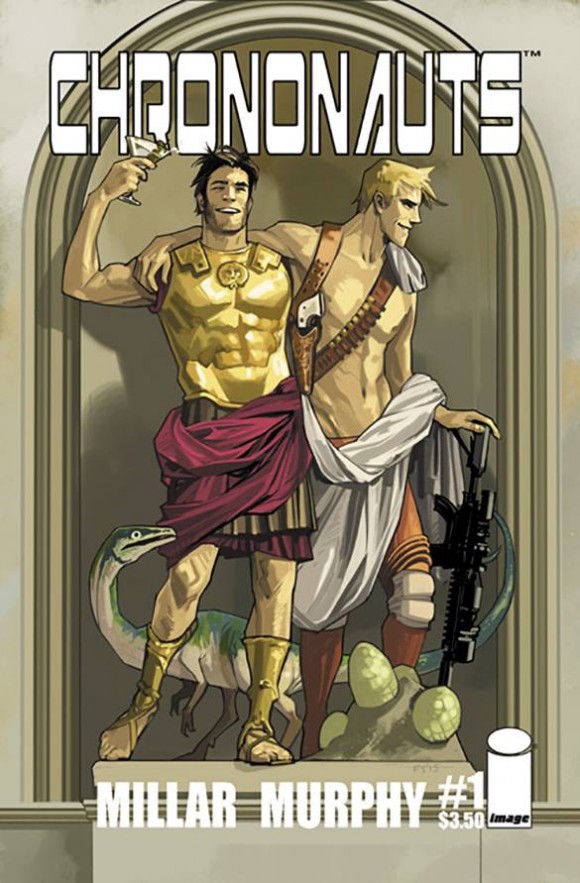 Sexcastle GN, Image. It’s not what you think from the title. If you dig ’80s action flicks, this one’s for you! Sexcastle is the story of the world’s greatest assassin, now retired and living the quiet life, but of course gets wrangled into one last job. Neither a starry-eyed homage, nor a sarcastic send-up, this is a well-seasoned melange of comedy, action and irony by Kyle Starks, simmering in a broth of loving nostalgia GOD I WANT A BOWL OF RAMEN RIGHT NOW. Sorry, I shouldn’t write reviews when I’m hungry. Basically, if you liked the “Work Hard or Die Trying, Girl” episode of Bob’s Burgers, you’ll dig this. Nakatomi, Nakatomi, Nakatomi!

The Fly: Outbreak #1, IDW Publishing. This new series sequelizing David Cronenberg‘s classic The Fly would be interesting on its own merits, but add the art of Menton Matthews III and I’m in.

Star Trek/Planet of the Apes: The Primate Directive #4, IDW/Boom! The Federation continues to try to stop the Klingons from engaging in gorilla warfare. Now with more gorillas! (Scott co-wrote this with his brother, so you better buy it! And here’s why! — Dan) 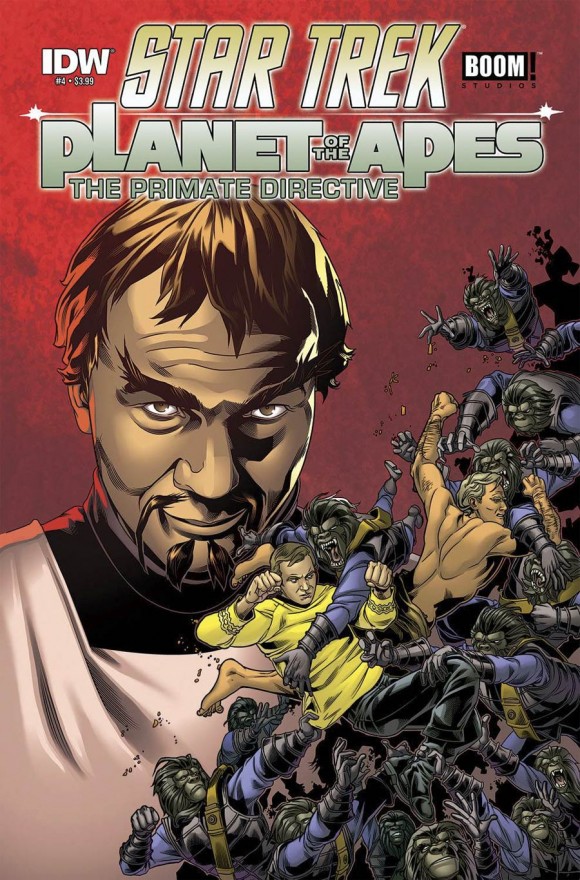 Jack Kirby Mister Miracle Artist’s Edition, IDW Publishing. Kirby seemed to be at his most fun and free working on Mister Miracle, and these pages at full size are an absolute joy.

Red One #1, Image. What if Lynda Carter’s Wonder Woman was secretly a Soviet spy? With art from Terry and Rachel Dodson! Sold. 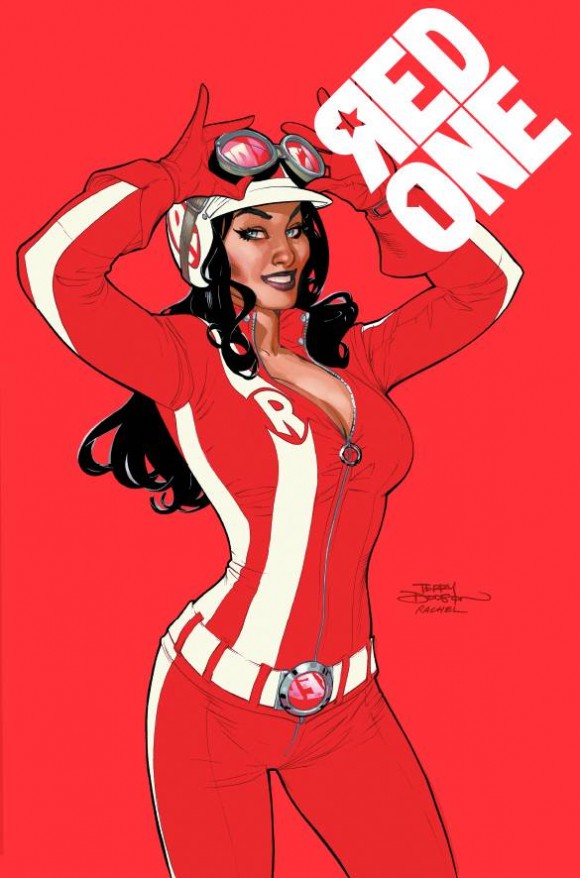 Sexcastle GN, Image Comics. This was my manager’s favorite book of 2014, but he couldn’t include it out our big “Best of 2014” poster and table display because it wasn’t out yet — this funny, exciting ’80s action movie on paper that turned into a Kickstarter hit, and is now an Image offering. I missed out, so now I will catch up. 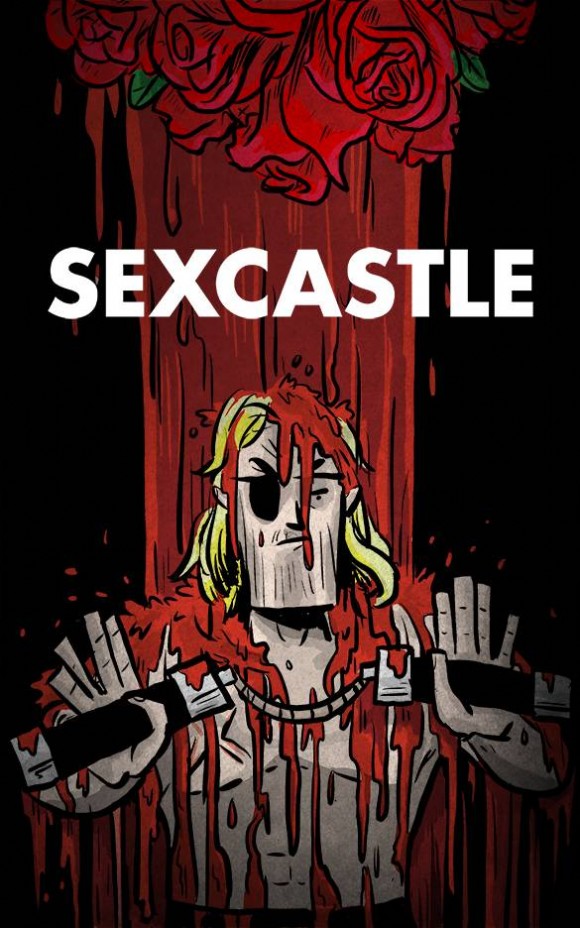 Just So Happens GN, Abrams ComicArts. Abrams is one of my favorite art-book publishers, and while their graphic novel imprint may not have much traction in comic book stores, ComicArts is worth paying attention to. This book takes place in Tokyo and deals with grief, identity and relationships with parents.

Ms. Marvel Vol. 2: Generation Why, Marvel Comics. The extra week only whetted the appetites of our customers more. Volume 1 keeps on selling, we’re re-ordering every week.