Absolute Swamp Thing by Len Wein and Bernie Wrightson, DC. A collection worthy of the landmark original run by two of comics’ greats. 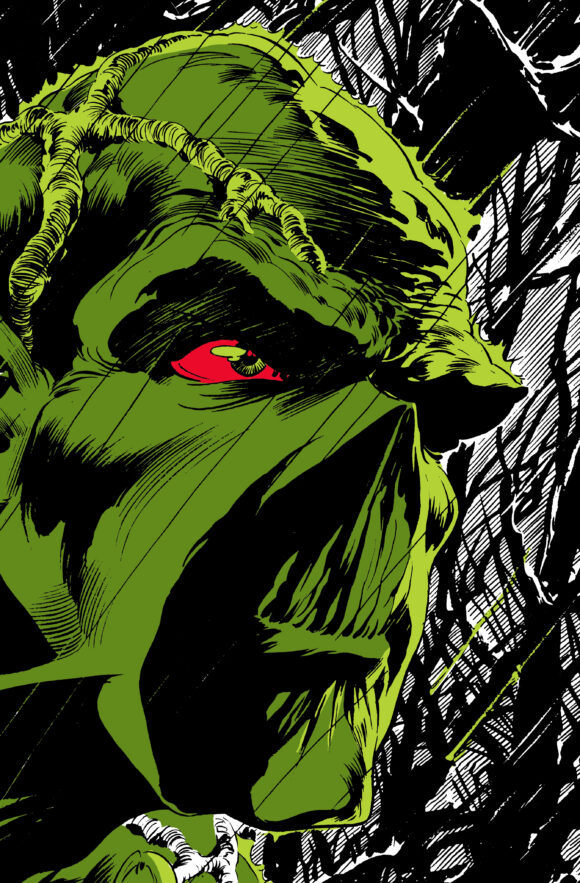 World’s Finest #10, DC. Sir Beatle Paul makes his first DC cover appearance since Batman #222 in this Dan Mora variant! Seriously, though, what a fab idea! (See what I did there?) 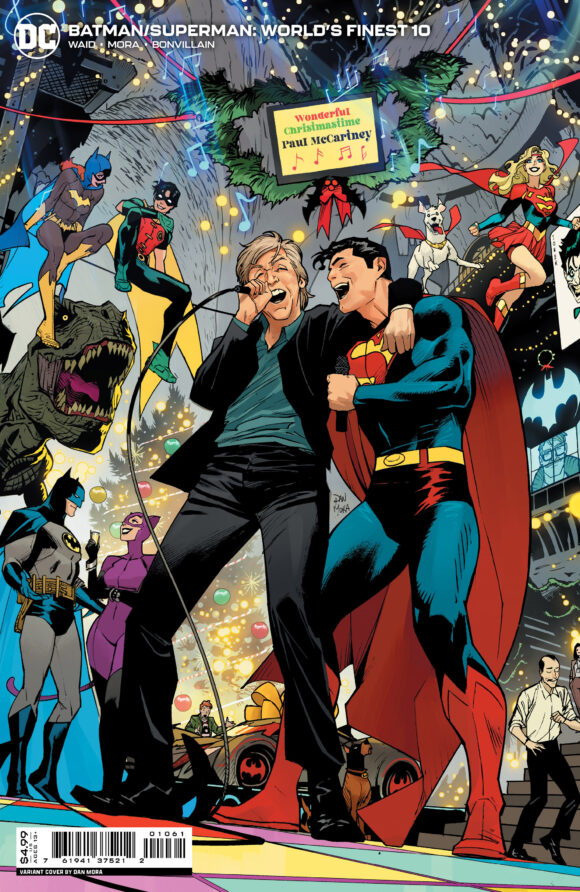 Dark Crisis on Infinite Earths #7, DC. I have to admit that I’ve completely lost track of all the Multiverse-shattering events at DC the last few years. But the finale has a wonderful all-star jam, wraparound variant cover that pays homage to George Perez. 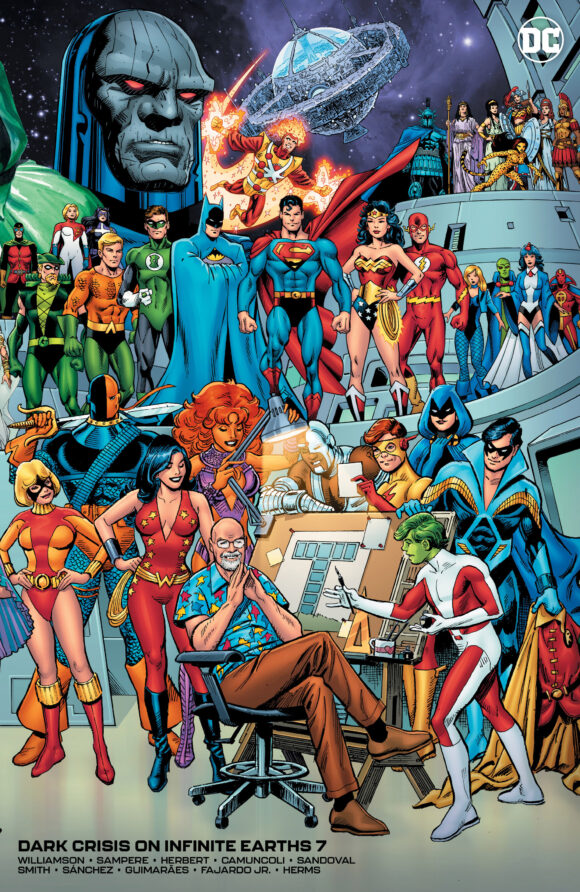 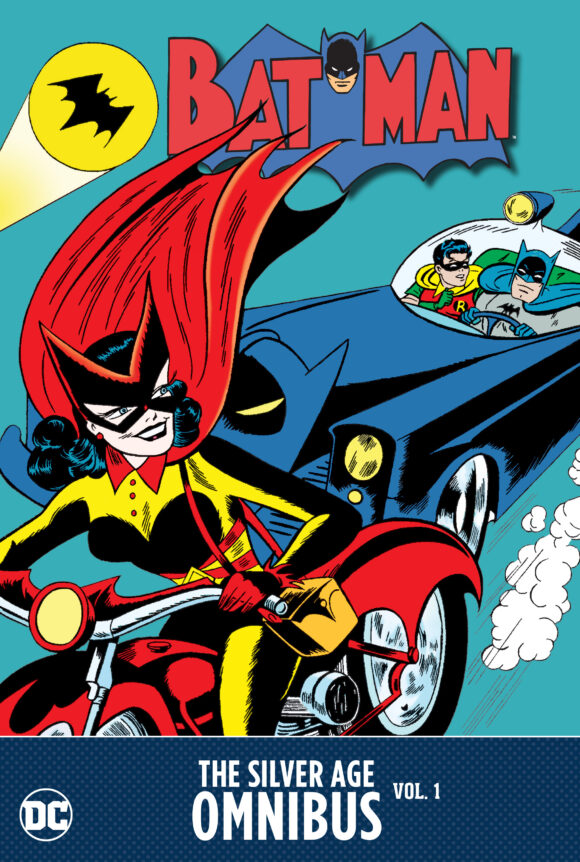 Dan adds: I’m not much of an omnibus guy because I find them quite difficult to read in comfort. But of the thousands of comics I’ve read over the last 50 years or so, there’s still a lot of pre-New Look Silver Age Batman I’ve never hunted down, so I may take the plunge on this.

The Flash #789, DC Comics. The return of the Rogues, written by rising-star scripter Jeremy Adams! 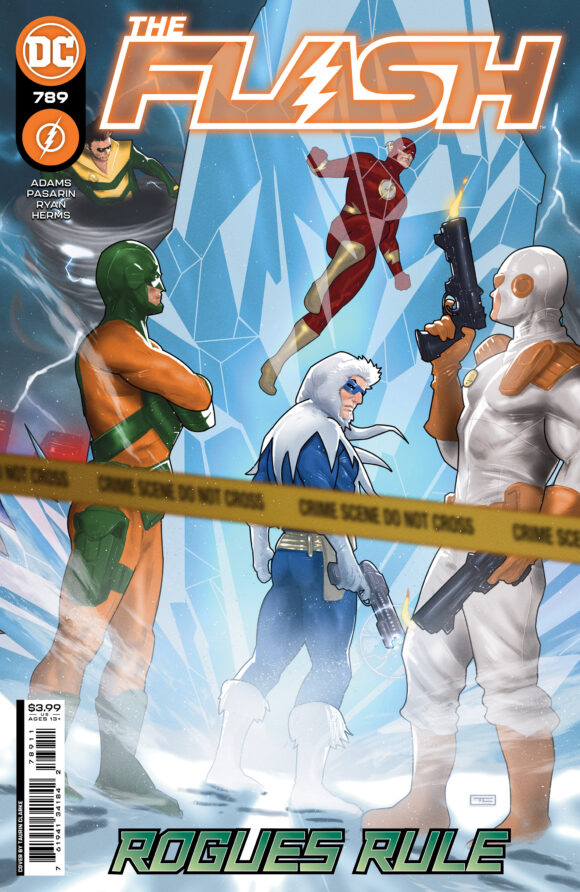 Airboy #52, It’s Alive! Chuck Dixon’s legendary Airboy run for Eclipse Comics back in the ‘80s was a big favorite of mine. Delighted to see him picking up the story today. 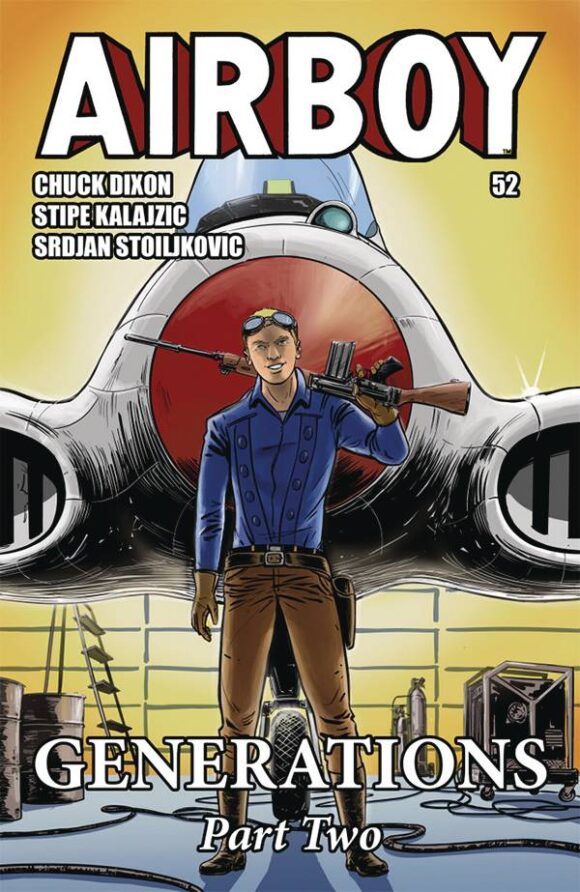