The Batman & Scooby-Doo Mysteries #3, DC. The Court of Owls, a Talon, etc., etc. All good. BATUSI ON THE COVER! 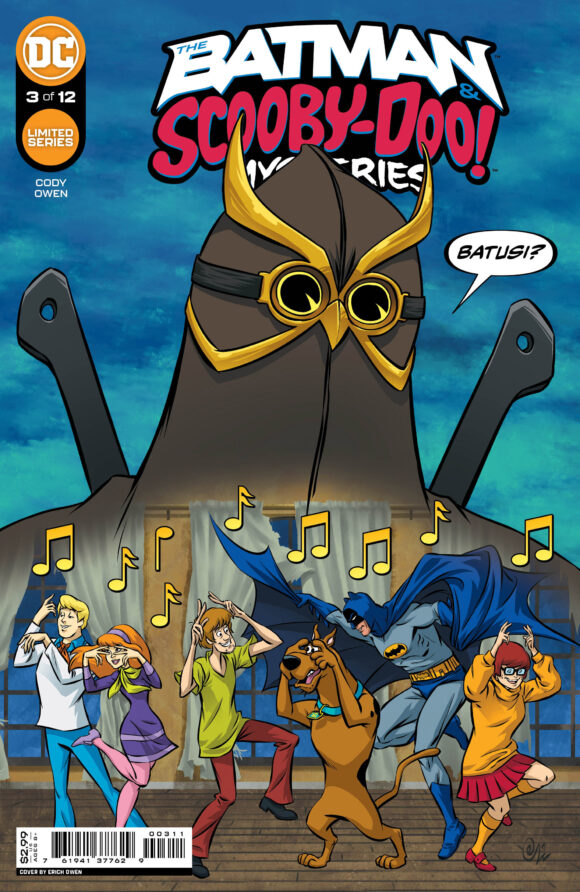 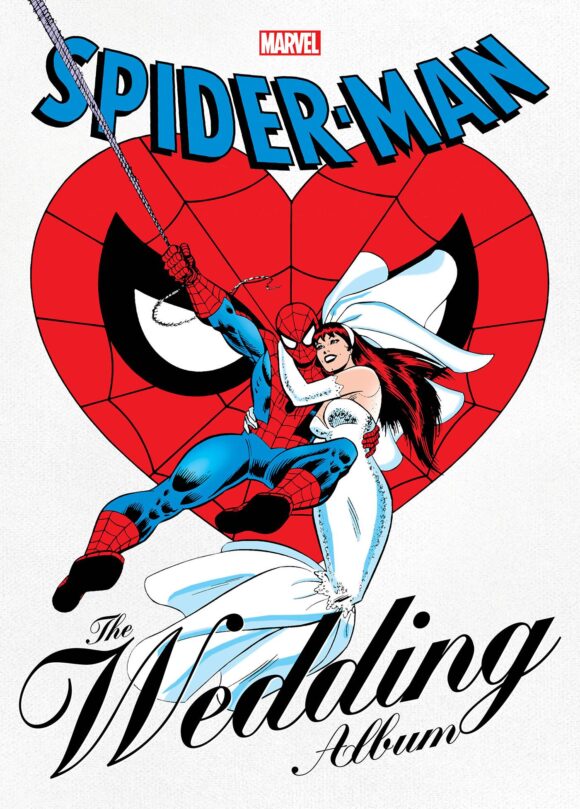 The Thing Omnibus, Marvel. Must be the holiday season because there are a whole bunch of bitchin’ (and expensive) collections this week. This one features the Thing’s entire 1980s 36-issue solo title, launched by John Byrne and Ron Wilson, as well as other tales, including Marvel Graphic Novel: The Incredible Hulk and the Thing — The Big Change, by Starlin and Wrightson. 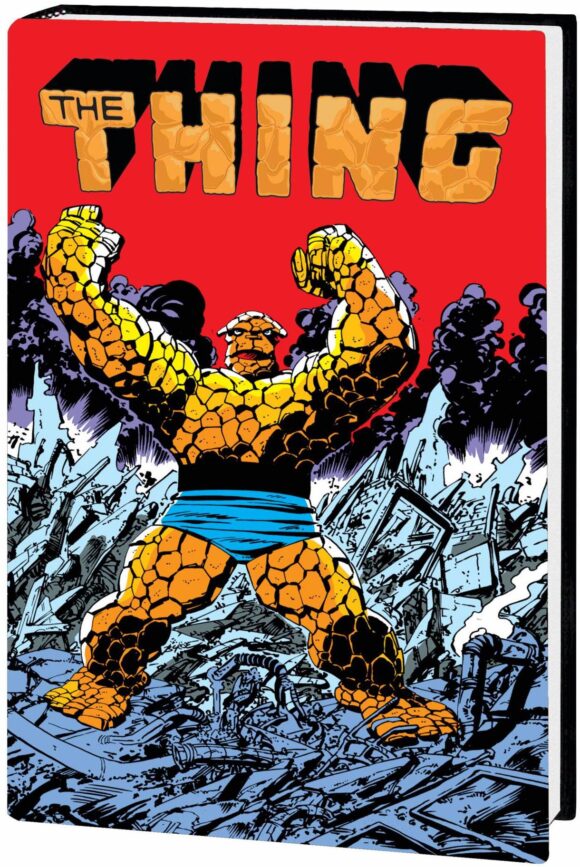 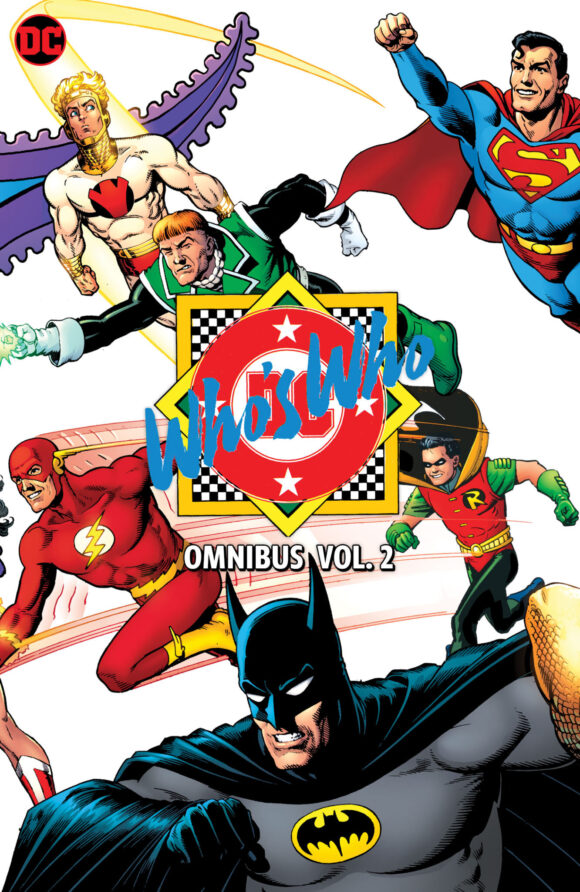 Marvel Tales: Origins, Marvel. Good stocking-stuffer material for the kid whom you want to indoctrinate into the world of comics. Includes four foundational stories — Fantastic Four #1, Amazing Fantasy #15, The X-Men #1, The Avengers #1. 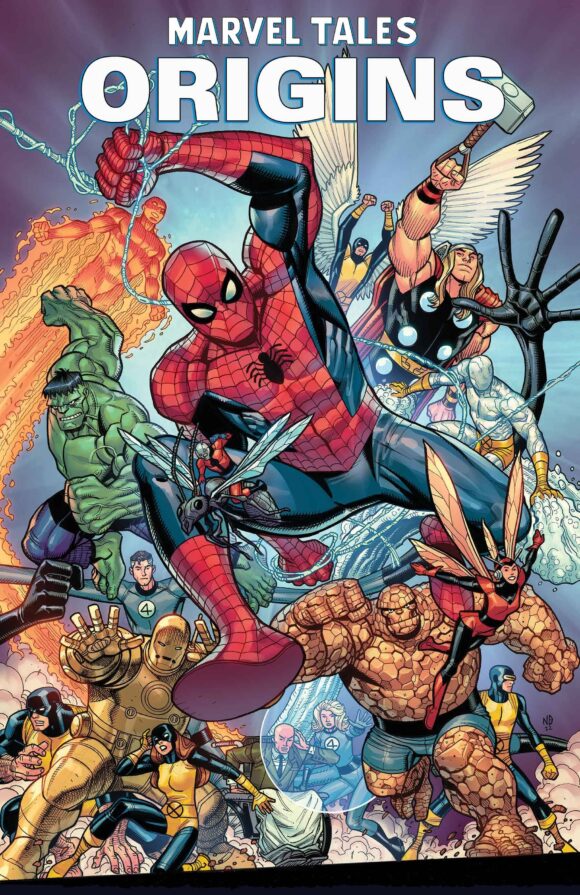 Justice League vs. the Legion of Super-Heroes. I remember being intrigued by this when it debuted, but I lost track of it. Perhaps I should give the trade a try. 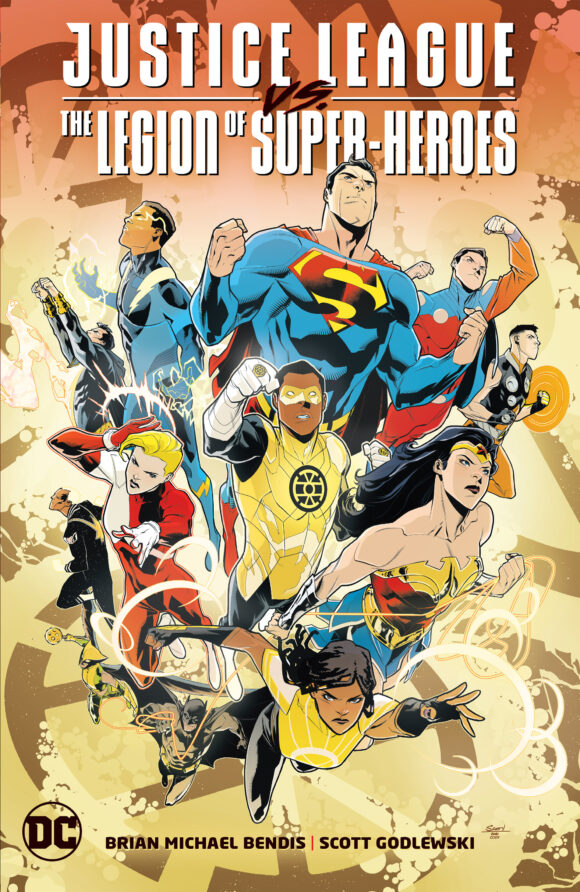 Starman Compendium Two, DC. As if finishing up the amazing Starman run wasn’t enough, this collection also has the hard-to-find Batman/Starman/Hellboy series and The Shade’s 12-issue miniseries! 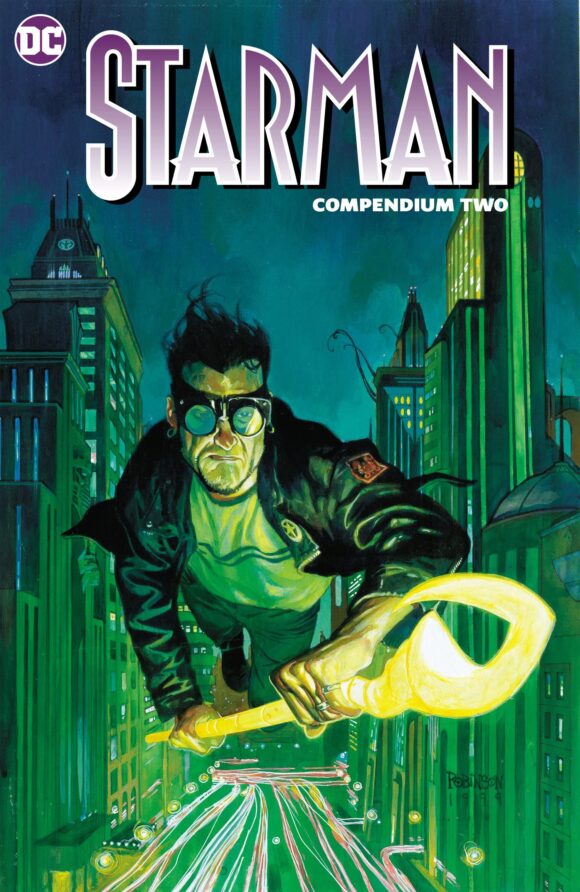 Pogo by Walt Kelly, Vol. 8: Hijinks From the Horn of Plenty, Fantagraphics. As regular as clockwork, just in time for Christmas we have another gorgeous hardcover collection of Walt Kelly’s legendary comic strip. 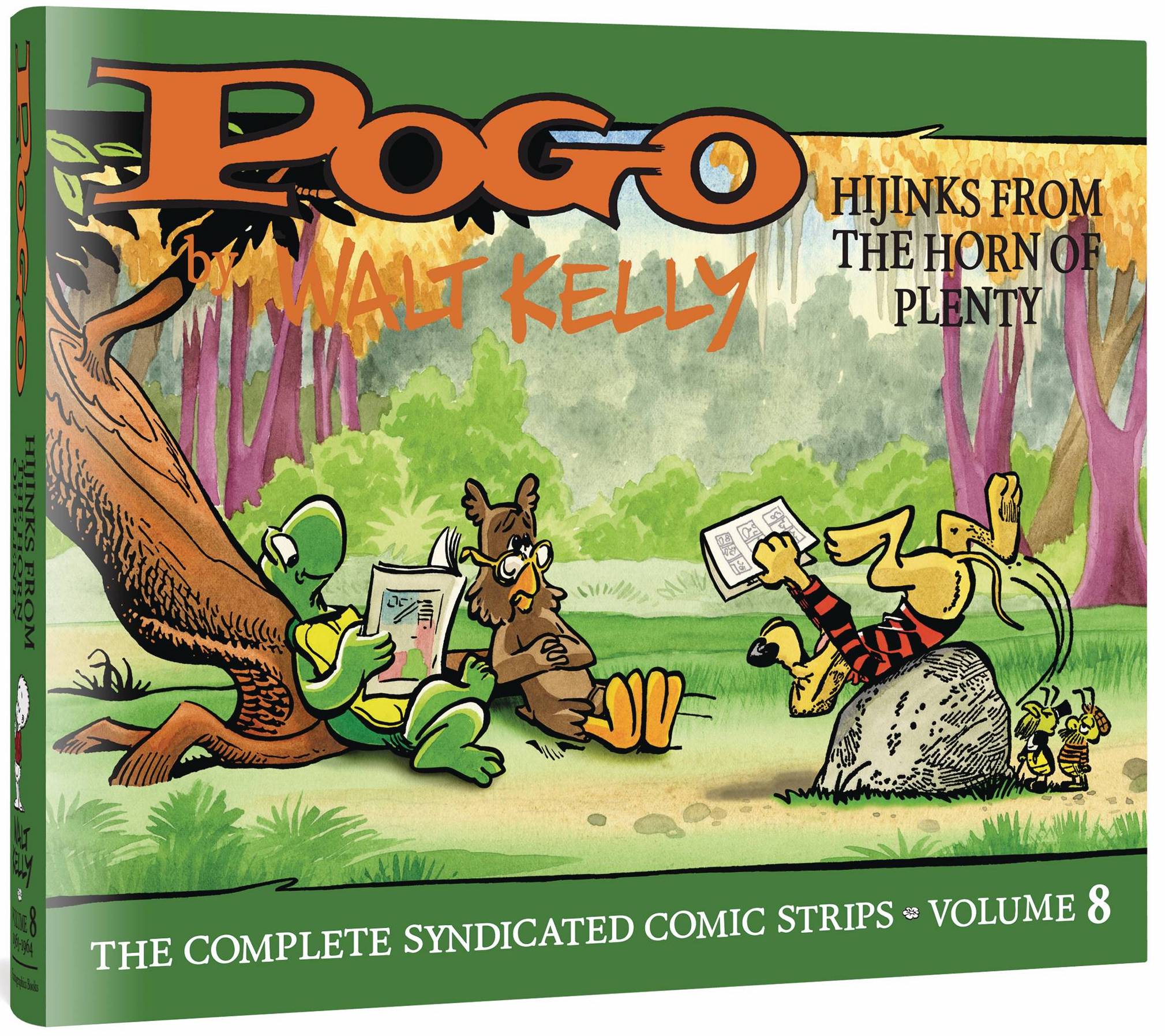 Monica Rambeau: Photon #1, Marvel. I love seeing the ’80s Captain Marvel back in the spotlight, but she’s never had a costume as good as her original Avengers uniform. 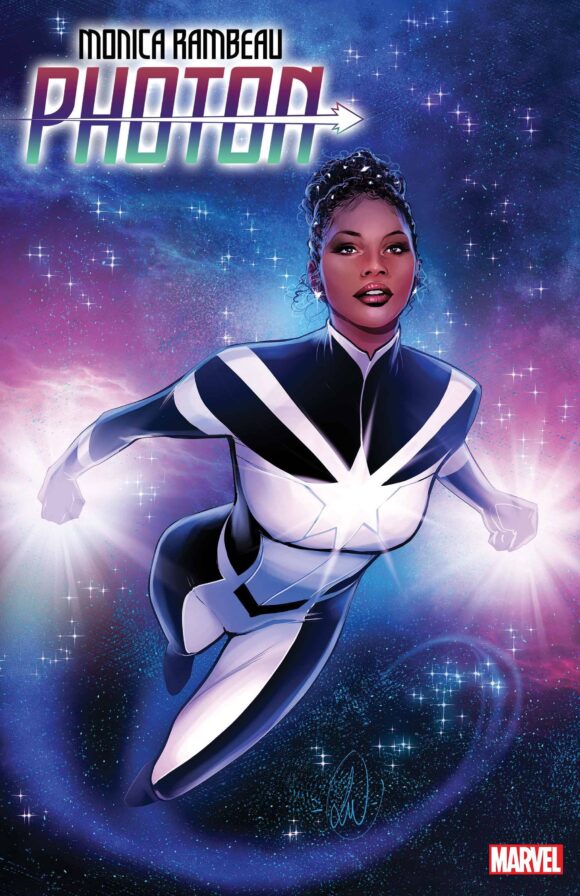 Marvel Masterworks: The Amazing Spider-Man Vol. 24, Marvel. The debut run of the black Spider-Man costume! This was so exciting at the time. Especially that first eight months when readers had no idea where the suit came from. 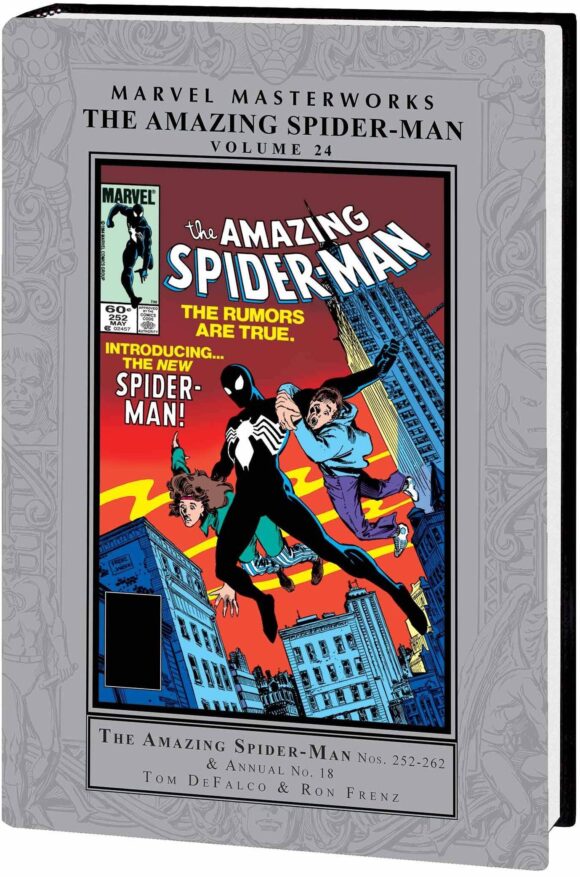