The Death of Superman 30th Anniversary Special #1, DC. The creators of the biggest Superman event of them all — including Dan Jurgens, Roger Stern, Louise Simonson, Jerry Ordway, Brett Breeding, Butch Guice, Jon Bogdanove and Tom Grummett — reunite to tell four new stories adjacent to the original. A must pickup for Superman fans of a certain vintage. 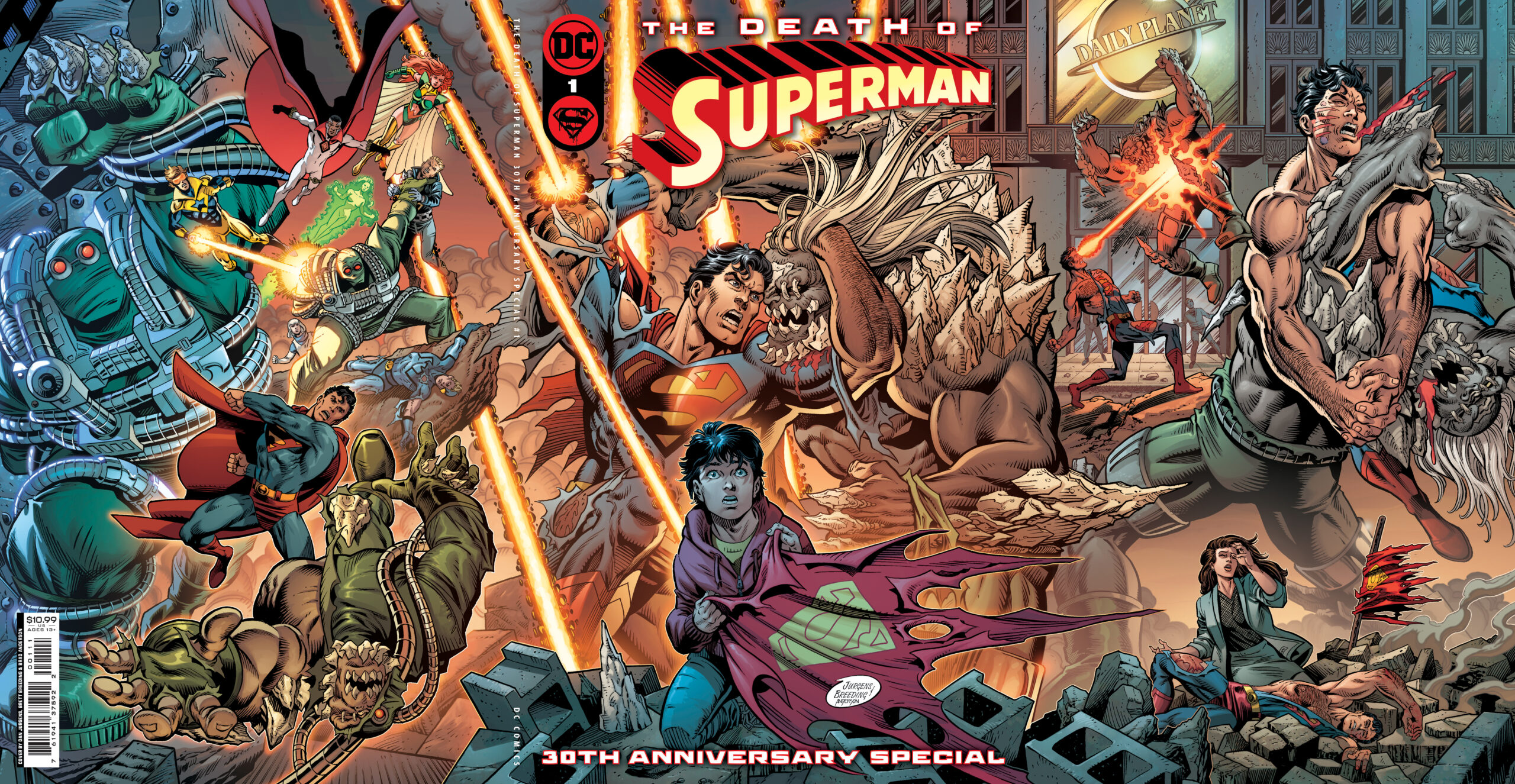 And yes, there’s a polybagged version: 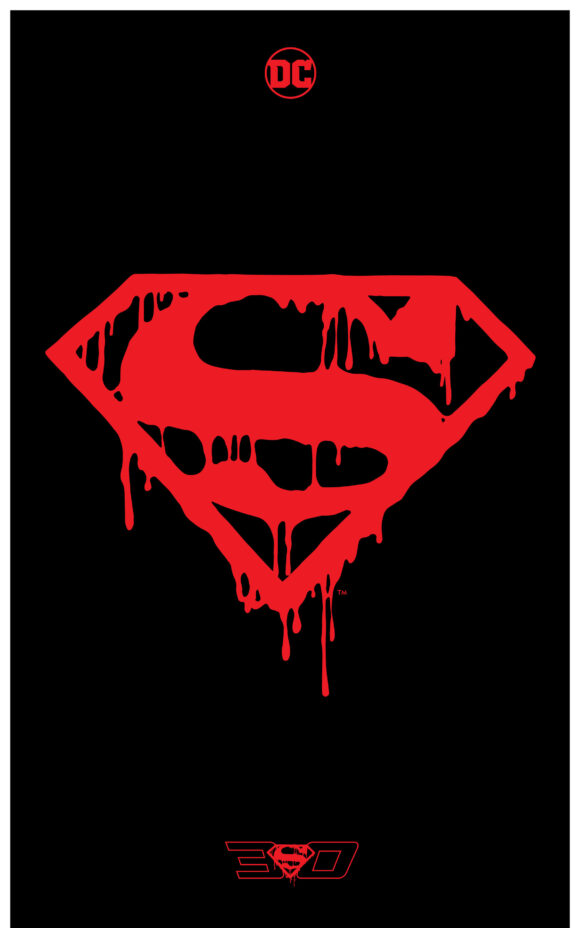 Superman #75 Special Edition, DC. A reprint of the original by Dan Jurgens and Brett Breeding, including interviews with the creative team. 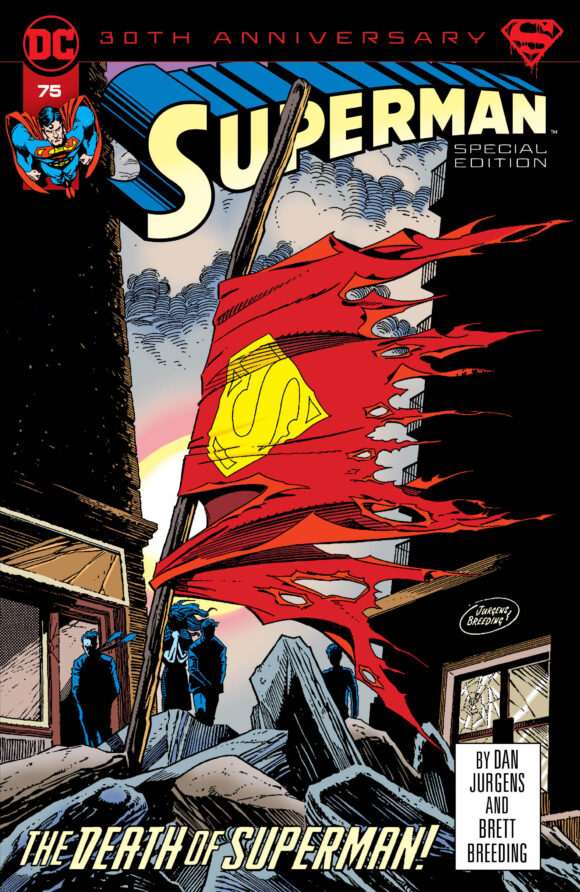 Detective Comics #38 Facsimile Edition, DC. A re-release of the re-release of Robin’s 1940 debut. If you missed this in 2020, now’s your second chance. 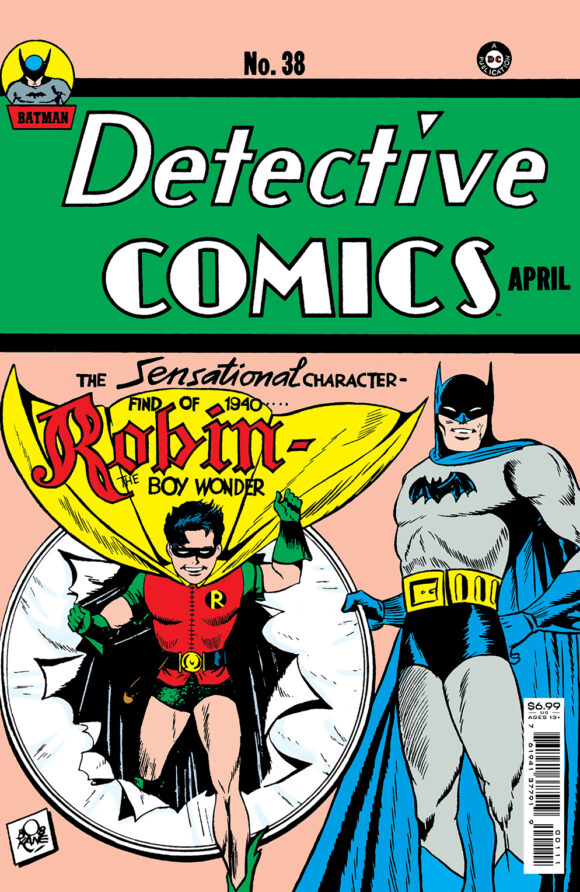 The Invaders Omnibus, Marvel. Contains Roy Thomas’ classic Golden Age-in-the-Bronze Age series. There are three covers, including this one by Frank Robbins. (The others are by Jack Kirby and Gil Kane.) 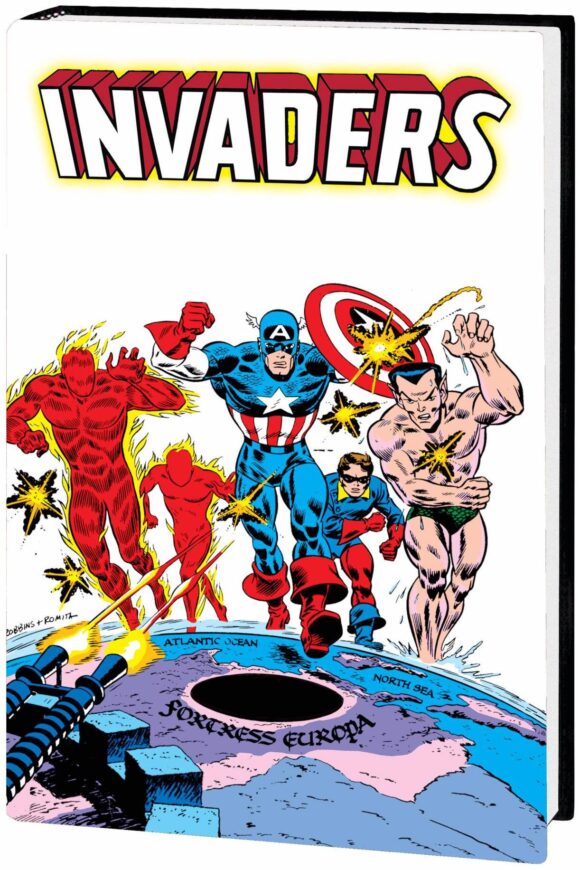 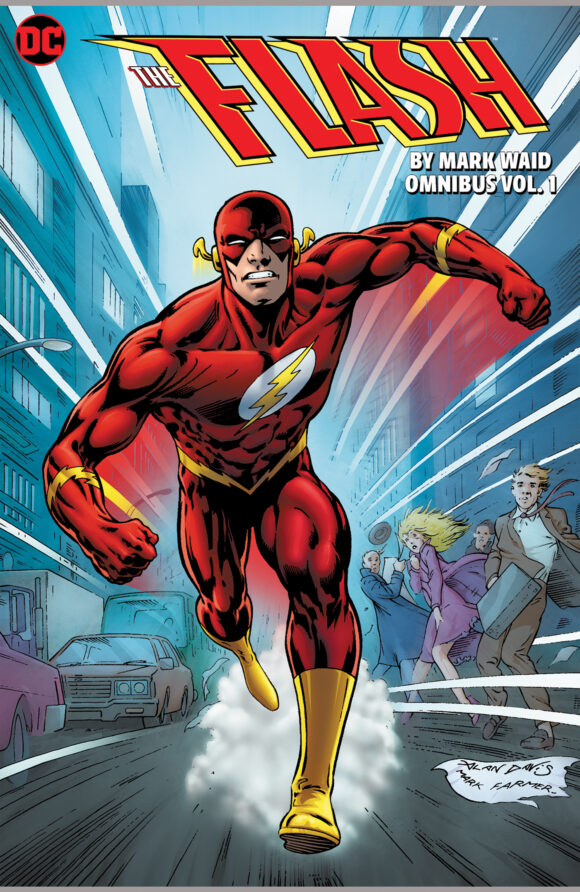 The New Golden Age #1, DC Comics. It feels like DC has been promising the return of the real JSA forever, but I’m hopeful one of these will stick. 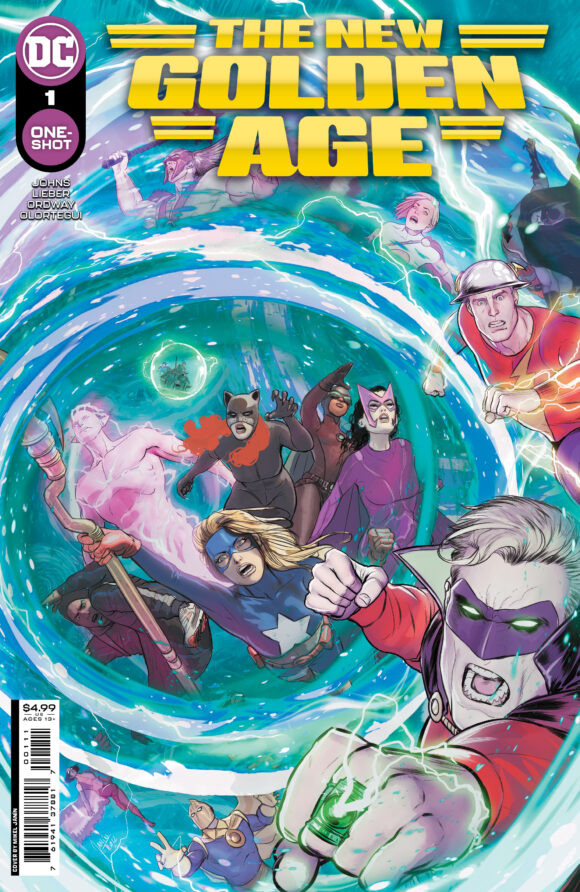 Fantastic Four #1, Marvel. Not sure how I feel about yet another Fantastic Four re-launch, but that’s one hell of a cover by Alex Ross. 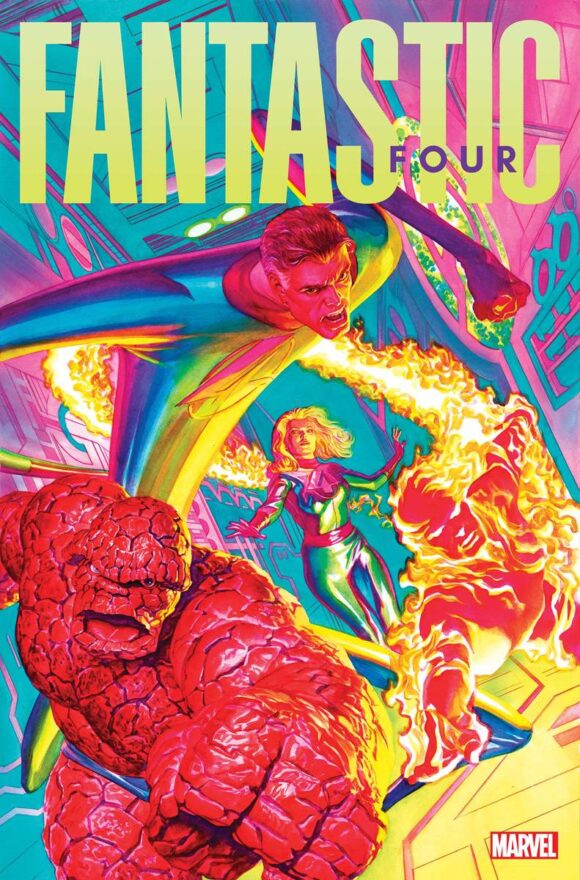 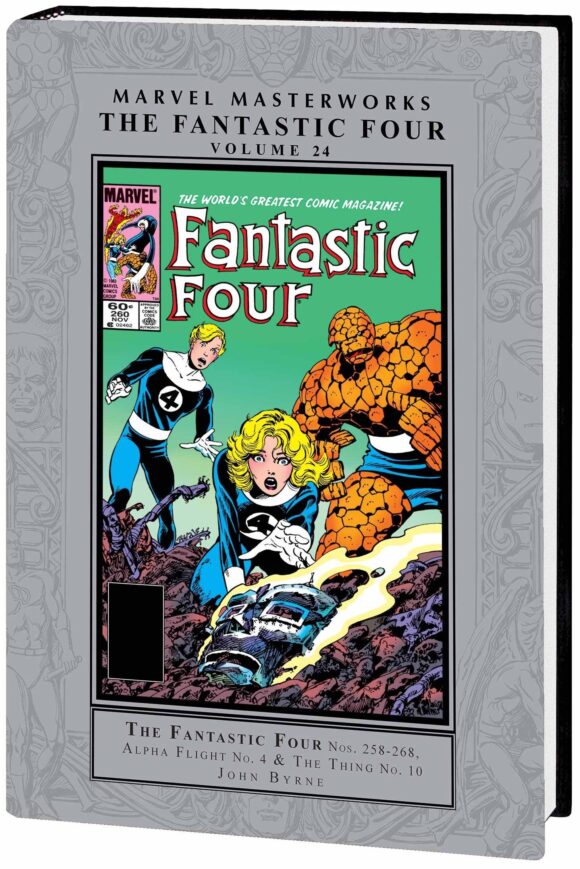