Forever Evil #7, DC. AH HA HA HA HA! Just kidding. DC’s pushed this back to, I don’t know, the 22nd century or something, leaving retailers to stammer out explanations to peeved customers. Huzzah.

Batman ’66 Vol. 1 Hardcover, DC. I cannot tell you how many times Matt Wagner and I pitched to do this series during the previous publishing regime only to be laughed out of the room. That’s OK. I’d rather read it than write it, ’cause it’s so good. 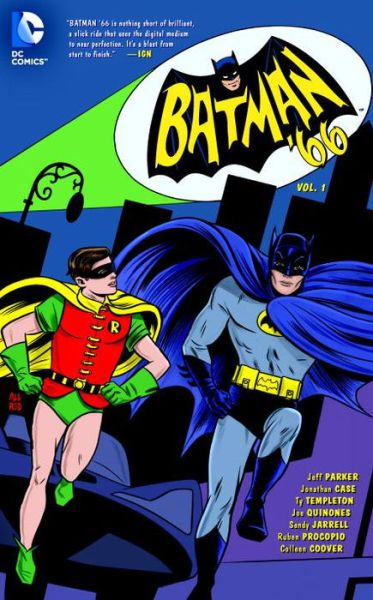 Magneto #2, Marvel. Issue #1 impressed the hell out of me, and I’m not a huge X-Men or Magneto fan. Those I’ve spoken to who are and read this are even more enthusiastic. This deserves the spotlight.

Spider-Man Firsts, Marvel. A fat, inexpensive-for-the-size collection of all of Spider-Man’s first issues over the decades, the kind of book you hand anyone who says, “I’d like to read Spider-Man comics. Where do I start?”

Ultimate Spider-Man #200, Marvel. The publisher’s renumbering games are bothersome, but Brian Michael Bendis is at his best with characters reflecting on their strengths, weaknesses, and interactions. I have little interest in Bendis throwing Miles Morales at Regular Galactus, but having Miles talk with Ultimate-dead-Peter’s supporting cast on the anniversary of his death — yes, please! 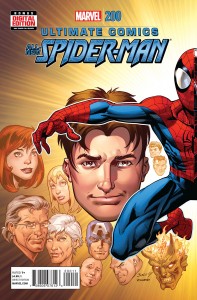 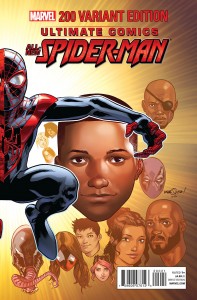 Veil #2, Dark Horse. Issue #1 struck out for us and half my employees weren’t impressed with the content. But Greg Rucka says he’s got a long game in mind, and he writes strong female leads, so maybe 2’s the magic number.

Locas Vol. 1: Maggie the Mechanic, Fantagraphics. If you’ve never read this seminal indie comic, now’s the time. This is an all-new printing of the Love & Rockets first Maggie storyline. All Xaime, all the time. Get this in your library. 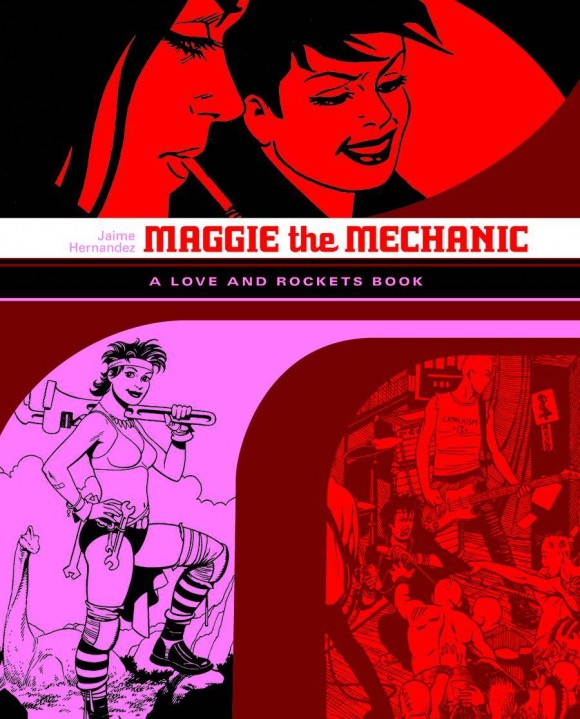 Aquaman and The Others #1, DC Comics. It’s like Batman and the Outsiders, only with Aquaman and his wet friends!  Spinning off from the regular Aquaman series, this team is ready to kick some serious ass to protect their own.

Starlight #2, Image. I’m a sucker for projects that borrow from the Princess of Mars theme. A human transported to another planet and becomes a hero. Edgar Rice Burroughs created the perfect blueprint for this. Flash Gordon and the film “Avatar” come to mind as the greatest examples of someone borrowing that format. Mark Millar also uses this, but created a nice backstory for the human in Starlight. I’ve been a fan of Goran Parlov’s art since Fury MAX and it is perfect for the tone of this story. 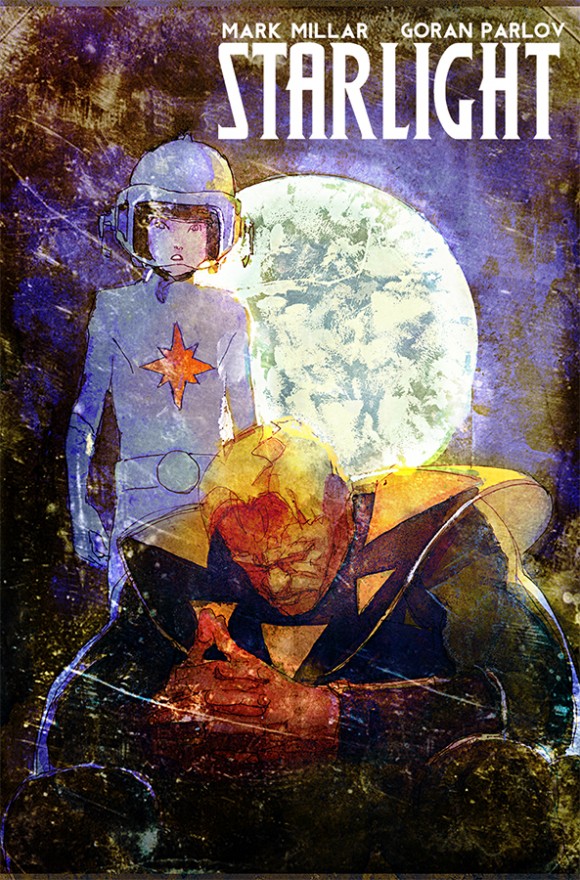 What if Age of Ultron #1, Marvel. The idea of What if? has always been a great concept. In Age of Ultron, Wolverine goes back in time and kills Hank Pym and we see a very different future. It looks like this series will explore what would happen if he killed other members of the Avengers and then the future repercussions. These alternate storylines are always a great read! Can’t wait to see what happens if Iron Man and Captain America were killed by Wolverine.

Grindhouse: Doors Open at Midnight #7, Dark Horse. This is it! The last story arc of the current Grindhouse series! Alex De Campi and her brilliant cast of collaborators has delivered awesomeness with each issue of this book and this vampire tale/haunted camp/field hockey girls adventure drawn by Gary Erskine is sure to be no different!

Judge Dredd: Mega City 2 #3, IDW. Douglas Wolk and Ulises Farinas have been giving us some of the most original and true-to-character Judge Dredd in years and it continues this week! Filled with some of the most kinetic and wonderful art, this title is a Don’t Miss!

Buzzkill Vol. 1 trade paperback, Dark Horse. By far one of the best limited series to come out this year, Buzzkill is not just your standard “what if superheroes were real” story but a meaningful and powerful meditation on addiction, power, and responsibility. If you missed the single issues, now’s your chance to read this excellent and thought-provoking comic! (Check out co-writer Donny Cates’ irreverent essay on addiction right here.) 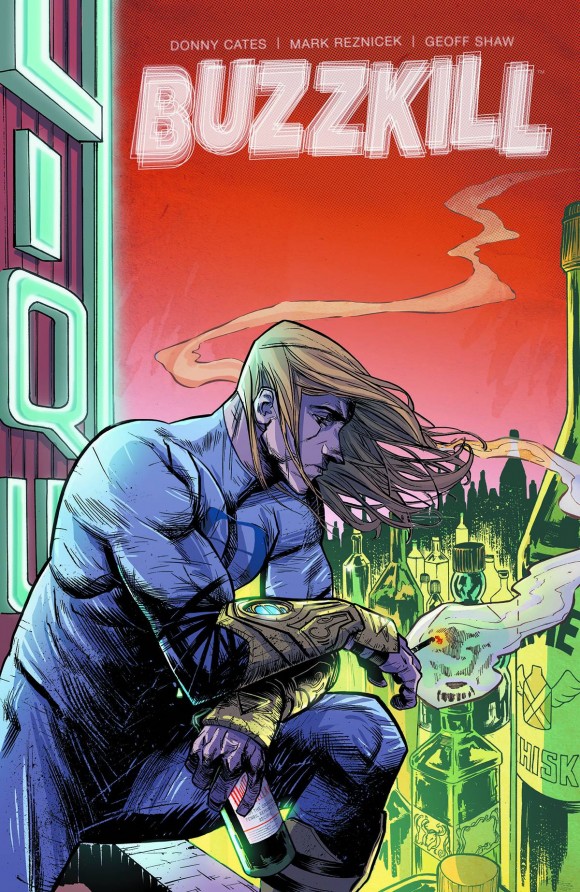 BONUS!!! Hinterkind Vol 1 trade paperback, Vertigo. DC has been testing the water of Image’s $9.99 first trade price with a few Vertigo books and this is one — Hinterkind is an excellent modern fairy tale/post-apocalyptic mash-up that’s original and fun. Show the number-crunchers that you like this price point by picking up this volume this week!