The Amazing Spider-Man Epic Collection: Man-Wolf at Midnight, Marvel. I gotta say this: As it stands right now, Marvel’s trade program is galaxies better than DC’s. But how they chose to brand this Epic Collection is a little odd. Far and away the most compelling aspect of this period (Issues #124-142) is how it dealt with the aftermath of Gwen Stacy’s death and the rise and fall of Harry Osborn’s Green Goblin II. (Plus the debut of the Punisher.) 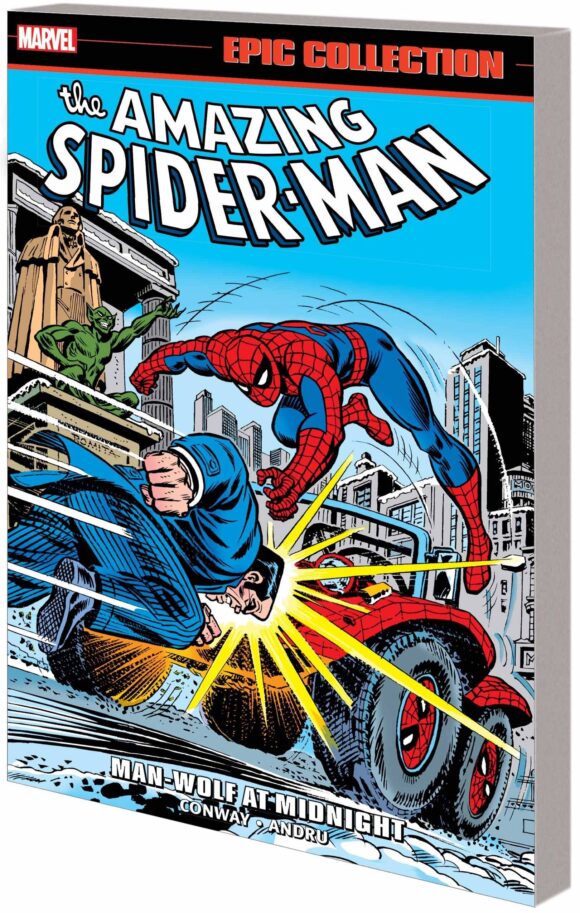 In other words, it’s one of the very best collections of Spider-Man stories you will ever find. Man-Wolf, Hammerhead and the Jackal are parts of it yet hardly the central focus. But whatever, this belongs in every Spider-fan’s library and even though I own the issues, I’m snapping this right up. 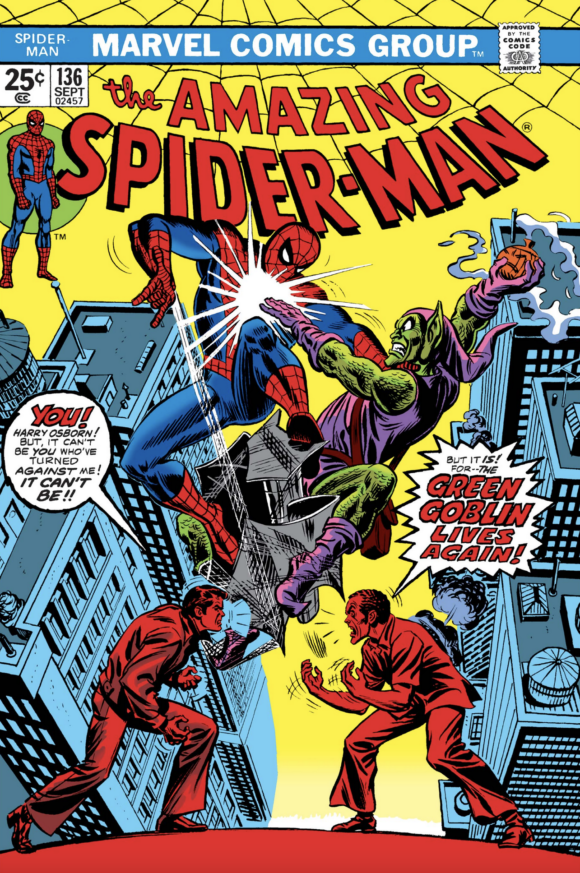 Shoulda been this cover!

Batman ’66 Batcave Sculpture, Factory Entertainment. A re-release of one of the most amazing collectibles you will ever find. It’s super-high end – it lists for $899 – but worth every penny if you have the means. (The model measures 18″ x 14″ x 9″ and weighs more than 20 pounds. It’s wired for light and you can move all the furniture around.) I’m not biased either, even though I did consult on its design. (OK, so that was a boast.) We did a ton of coverage when it first came out a few years ago, so if you want to see more, click here. 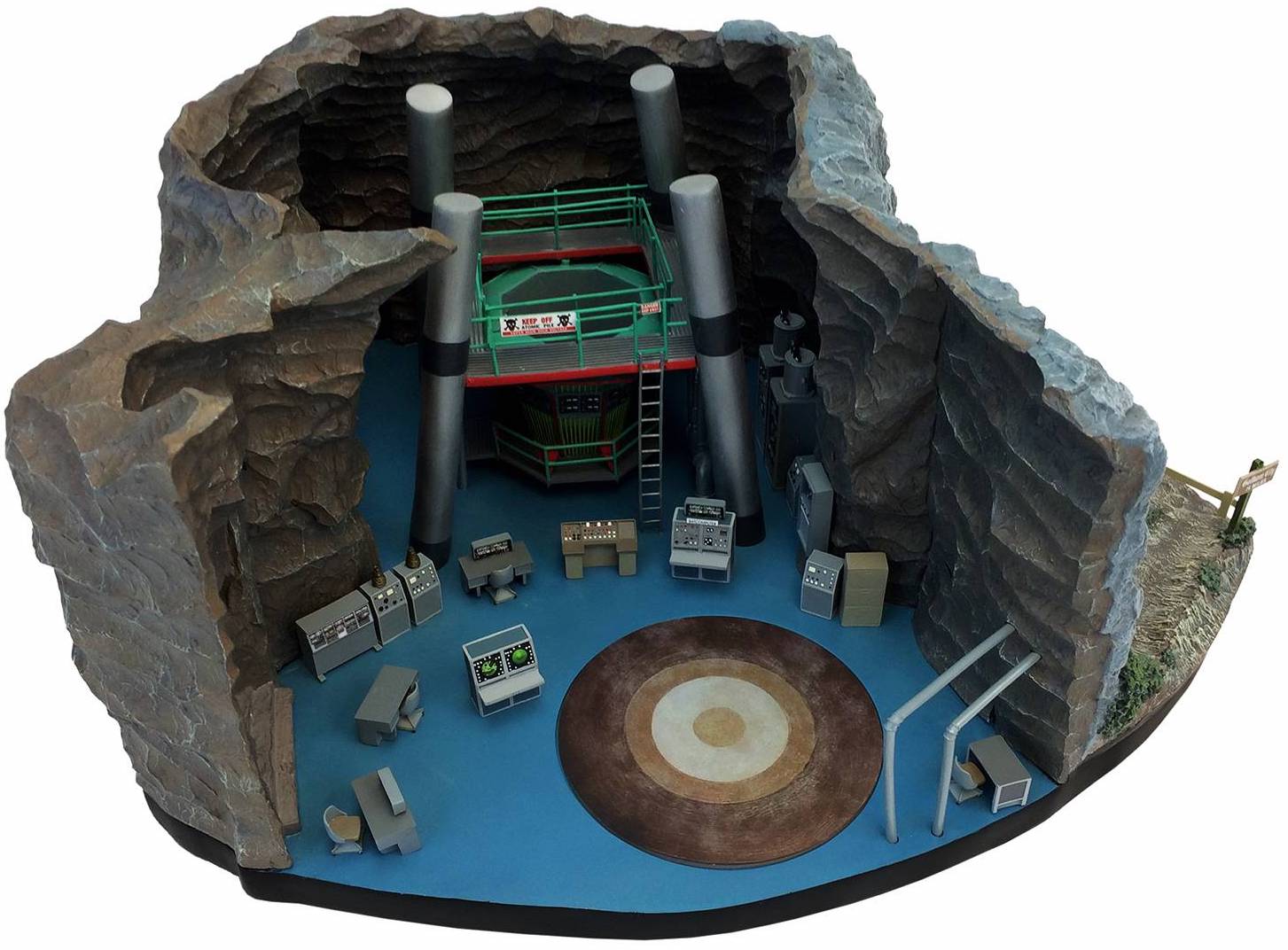 52 Omnibus, DC. Given its raison d’etre, I have no idea if 52 would read as well today as it did when it came out as an experimental weekly in 2006-07. I just remember loving it at the time. It was one of the best comic reading experiences of my life – thank you Geoff Johns, Grant Morrison, Greg Rucka, Mark Waid, Keith Giffen, Dan Didio, et al. 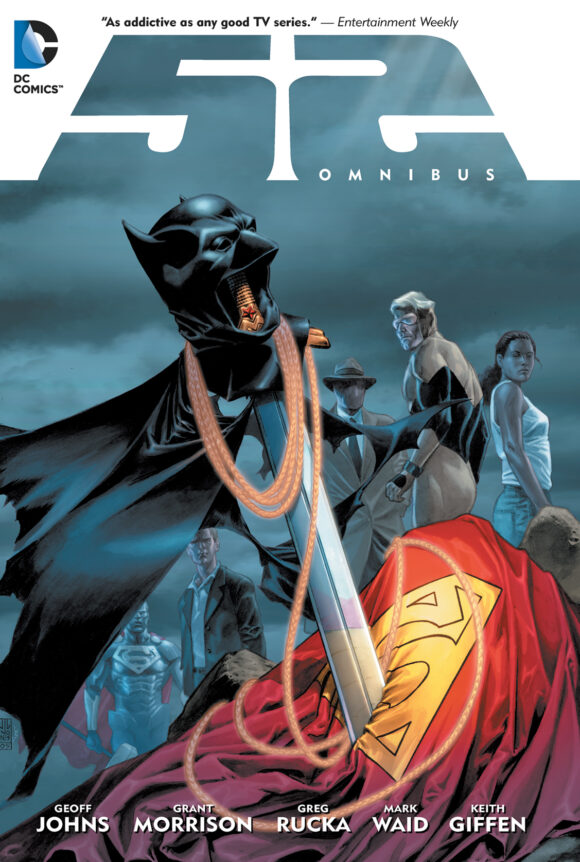 The Batman/Scooby-Doo Mysteries Vol. 2, DC. The second half of the wonderful 12-issue limited series. It’s everything you want – and more. And that’s no lie. 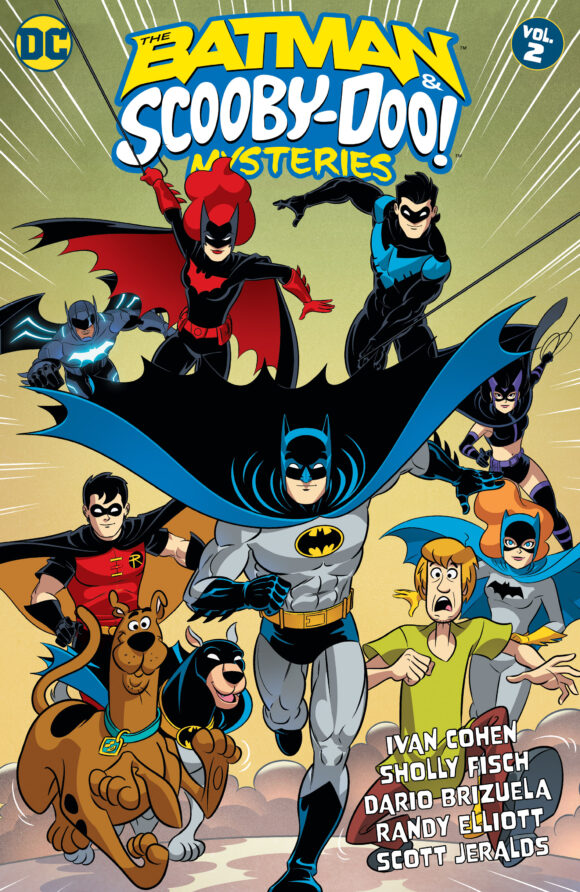 Superman ’78, DC. The hardcover collection of the real Superman III. 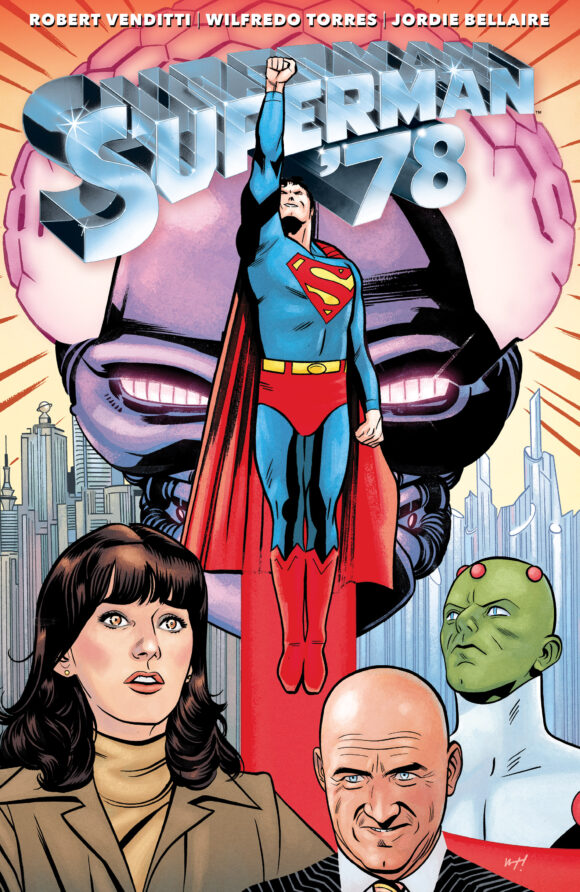 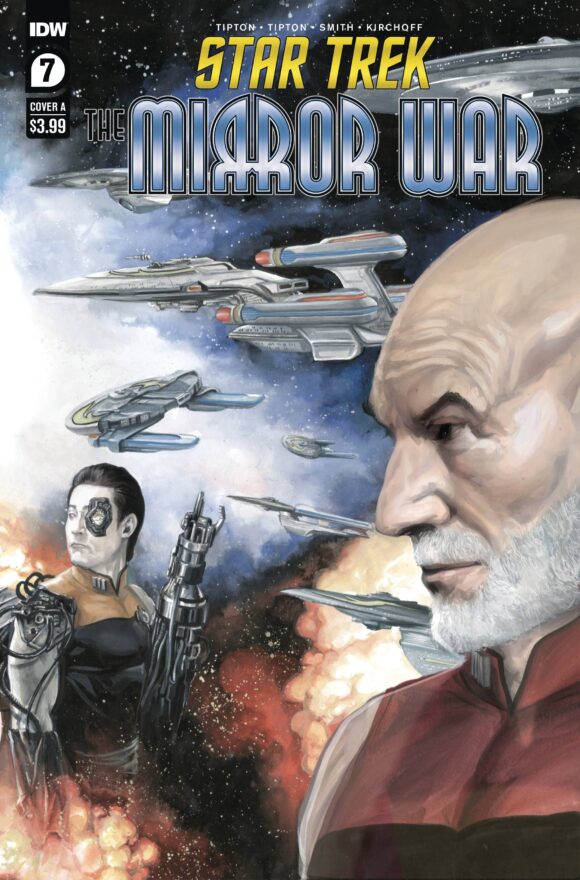 Amazing Spider-Man Omnibus Vol. 1 (Fourth Printing), Marvel. By my count, there are approximately 4,367,013 different collections of the Lee/Ditko Spidey. Here’s another! (Seriously, though: Kudos to Marvel for always making these available in one format or another.) 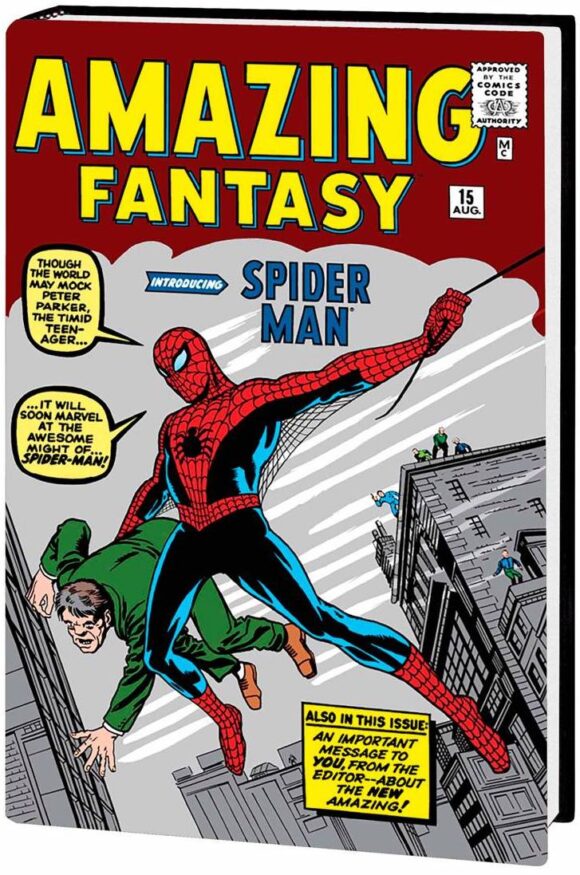