Hey, Scott’s off this week, so it’s just me solo! Let’s get right to it… 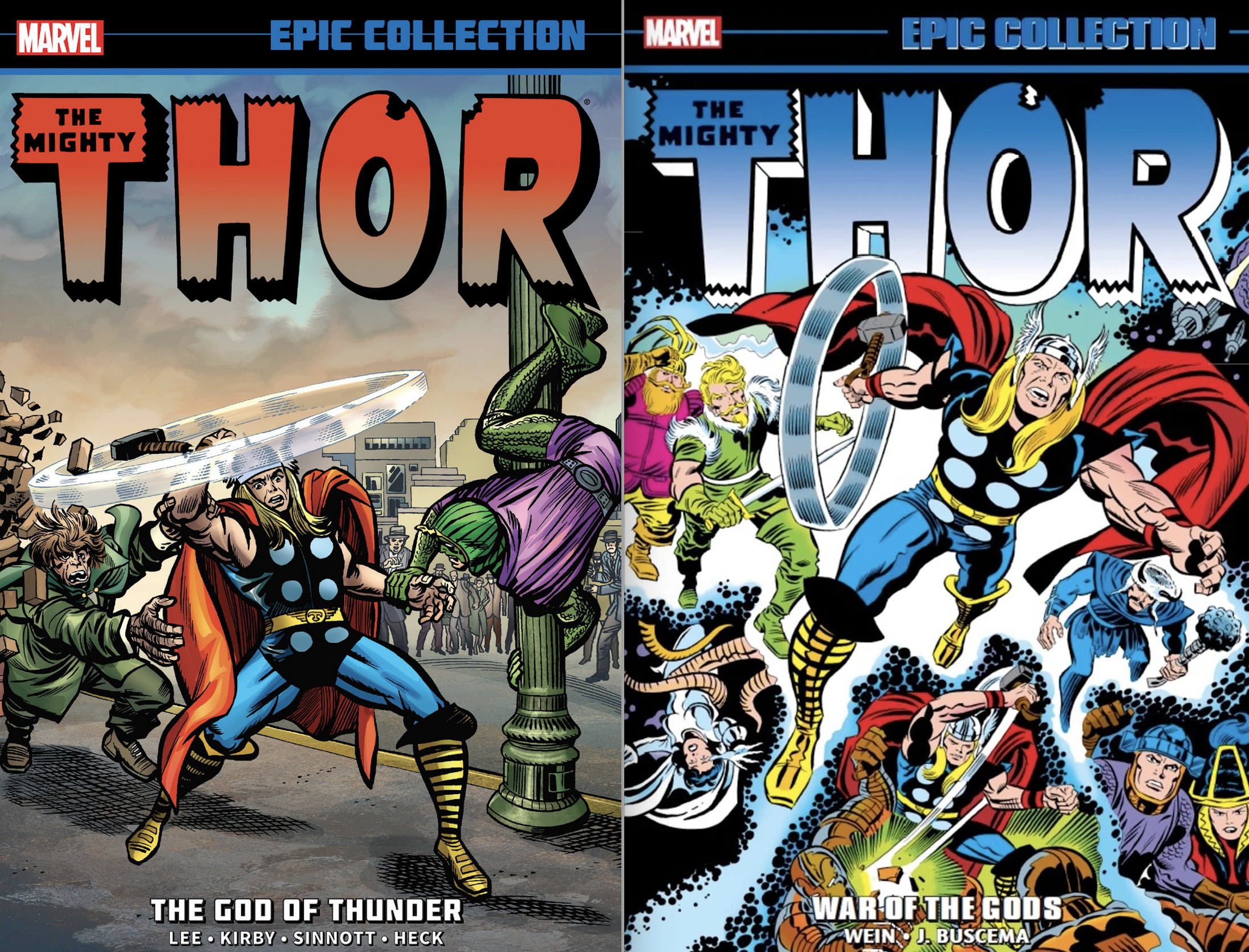 Star Trek: The Mirror War #5, IDW. Our pal Scott may be off this week but he still has a comic coming out – the latest installment in this eight-part series, co-written by Scott’s brother David, with art by Gavin Smith and a groovy main cover by J.K. Woodward. 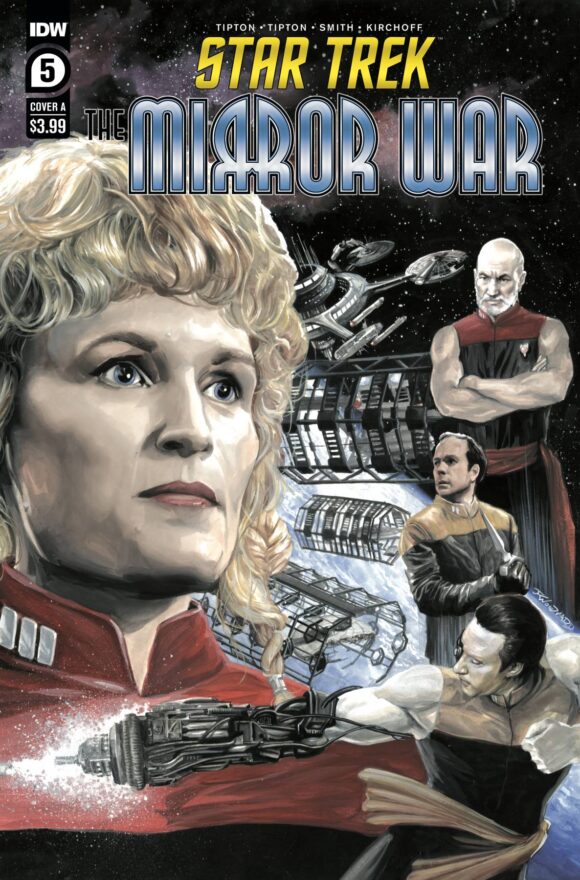 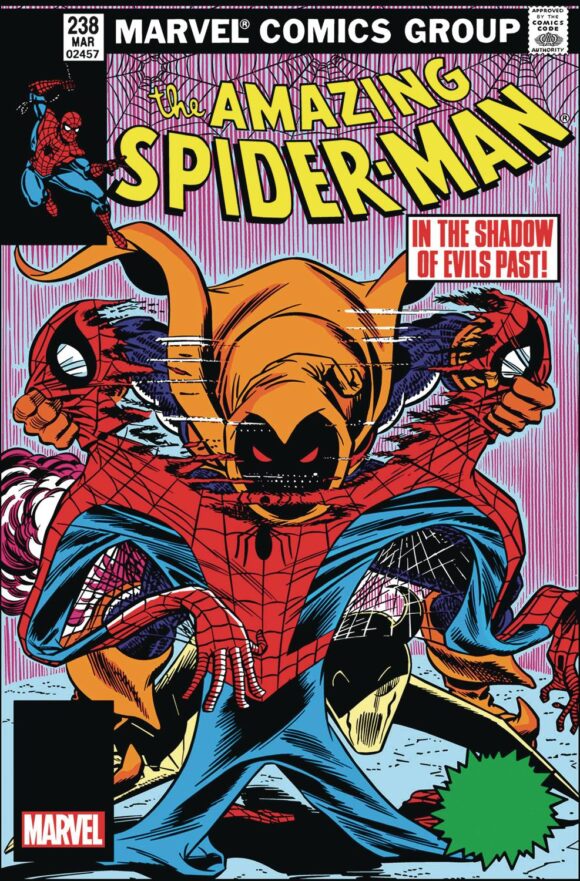 Peter Parker, the Spectacular Spider-Man #1 Facsimile Edition, Marvel. And another one! 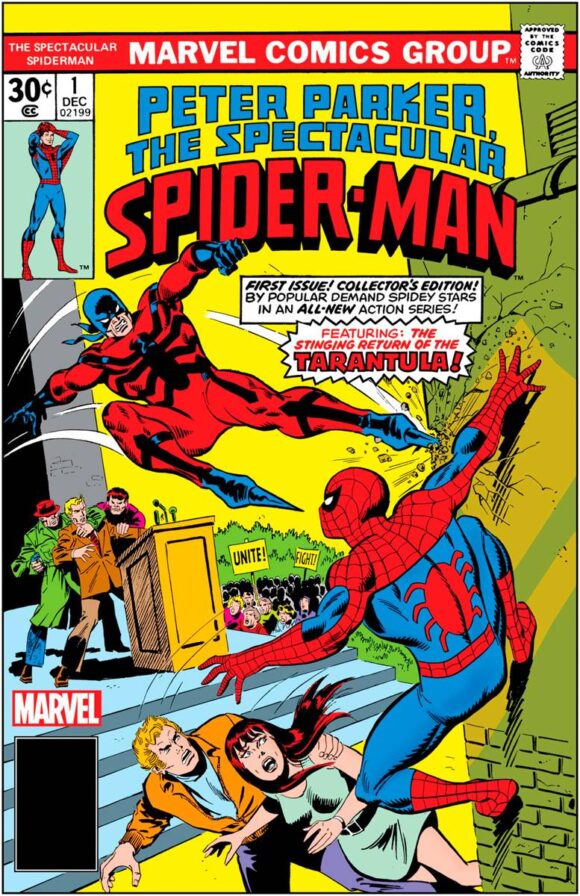 The Archies Anniversary Spectacular #1, Archie. Celebrating the greatest band that never really was! A combo of new and old stories, including the classic 1968 tale in which the band meets hitmaker Don Kirshner. (Click here for a SNEAK PEEK.) 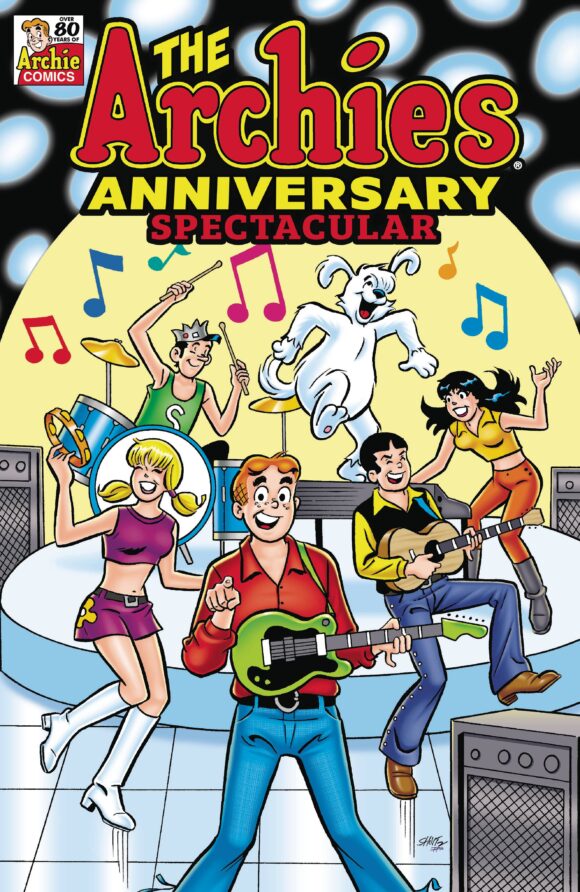 Flashpoint: Batman – Knight of Vengeance #1, DC. This one-shot reprints Brian Azzarello and Eduardo Risso’s 2011 miniseries that introduced Thomas Wayne’s Batman. I happen to think the character has been run into the ground over the last few years but this three-parter was superb. It’s being re-released with Flashpoint Beyond in the offing, but it’s worth reading as a story that stands on its own. 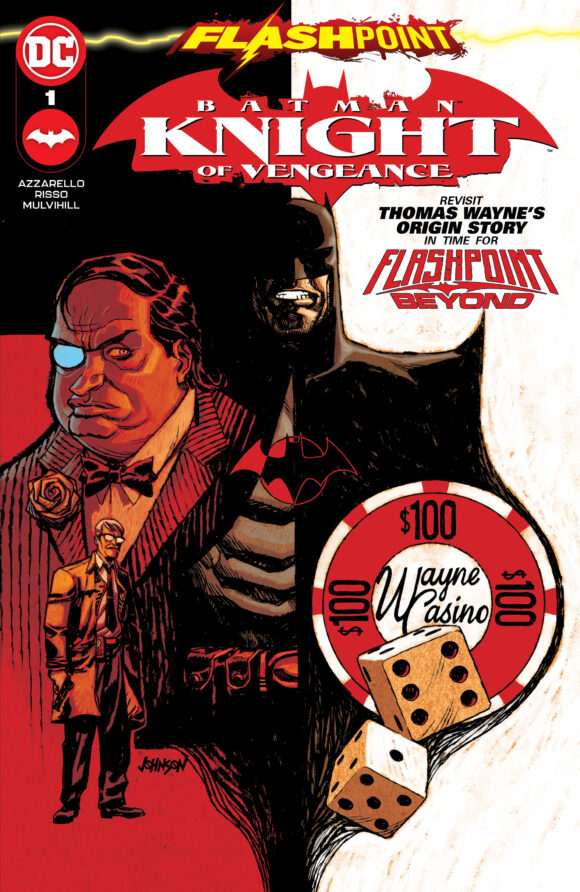