What If? Original Marvel Series Omnibus Vol. 2, Marvel. Collects Issues #23-47 of the original series. I don’t see how you can pass this up. (This is one of three covers.) 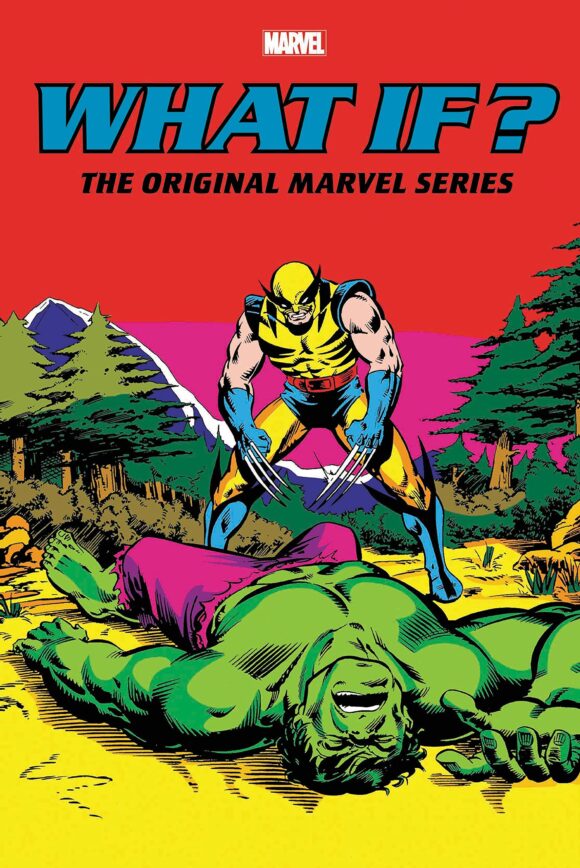 Batman: The Official Coloring Book, Insight Editions. Would I prefer the art be based on the Bronze or Silver Ages? Of course! But that’s just me being Middle-Aged Man! Any Batman coloring book rocks. 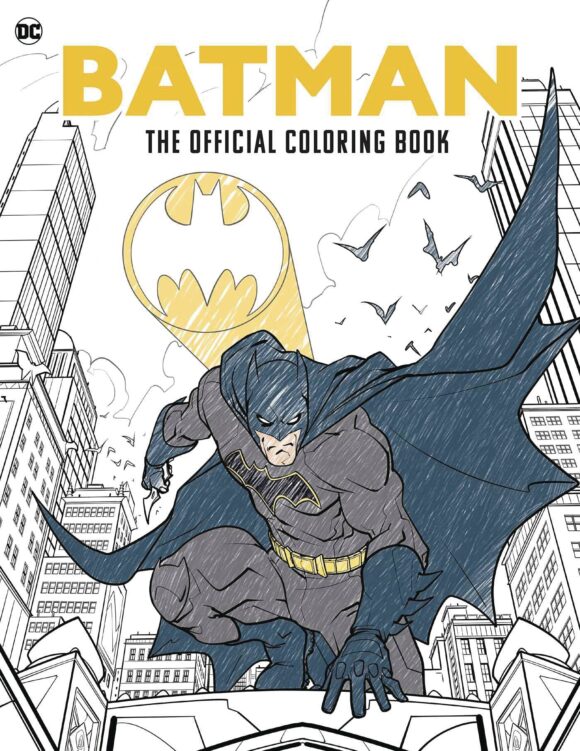 Catwoman #40, DC. Somehow I missed this last month (hey it happens), but dig the groovy new Catwoman logo. One of the best ever, I’d say, and an enormous improvement over the last one. Me. Ow. 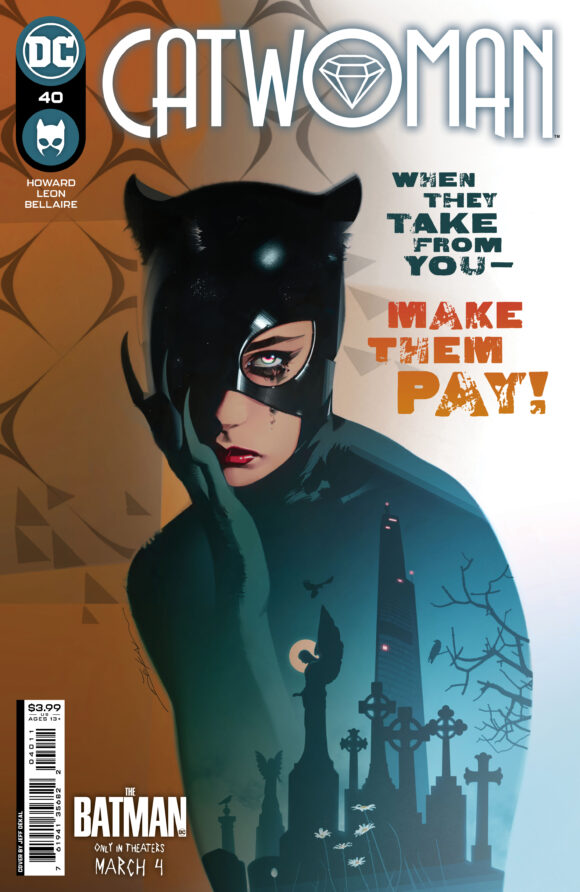 Batman ’66 Action Figure Set, Mezco. This 5 Points 3.75-inch set has been out for a bit but it looks like it’s hitting comics shops this week. If you missed out on the pre-order window, here’s another chance – and I definitely recommend the splurge. 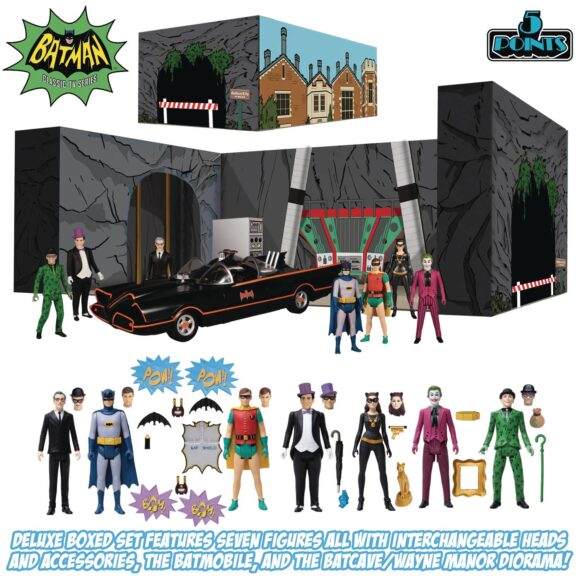 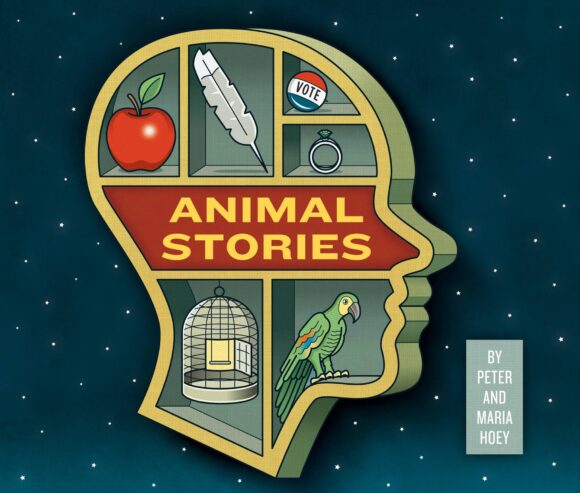 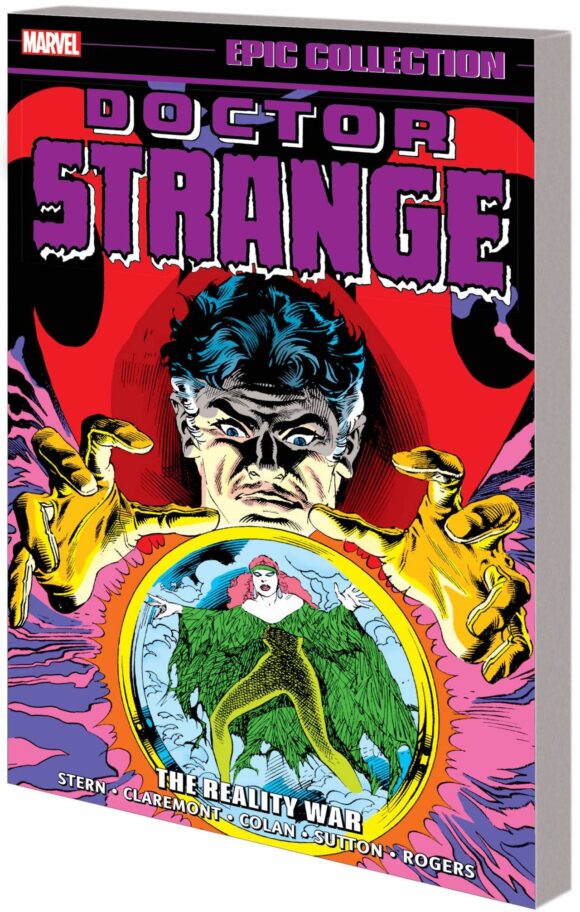 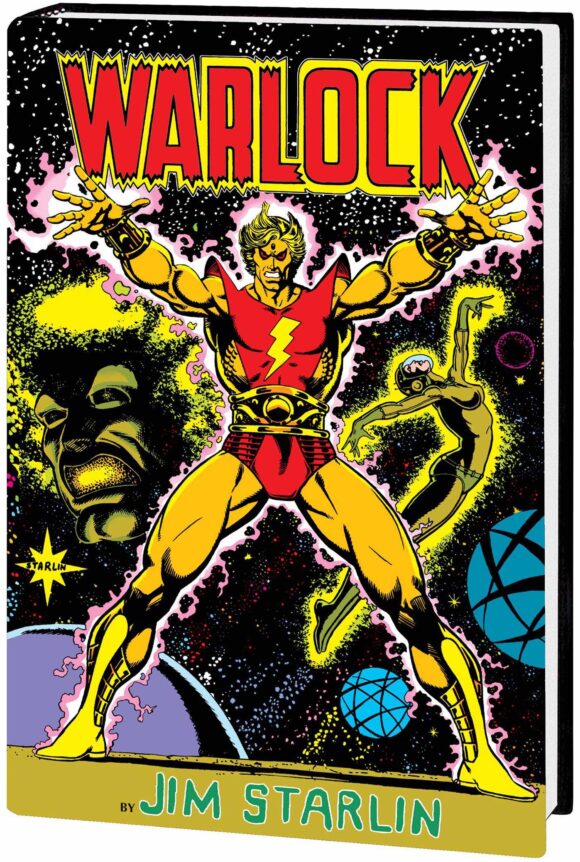