Birds of Prey: Fighters by Trade, DC. It occurs to me at the sight of this how much I enjoyed Gail Simone’s run on Birds of Prey. Time for a refresher. 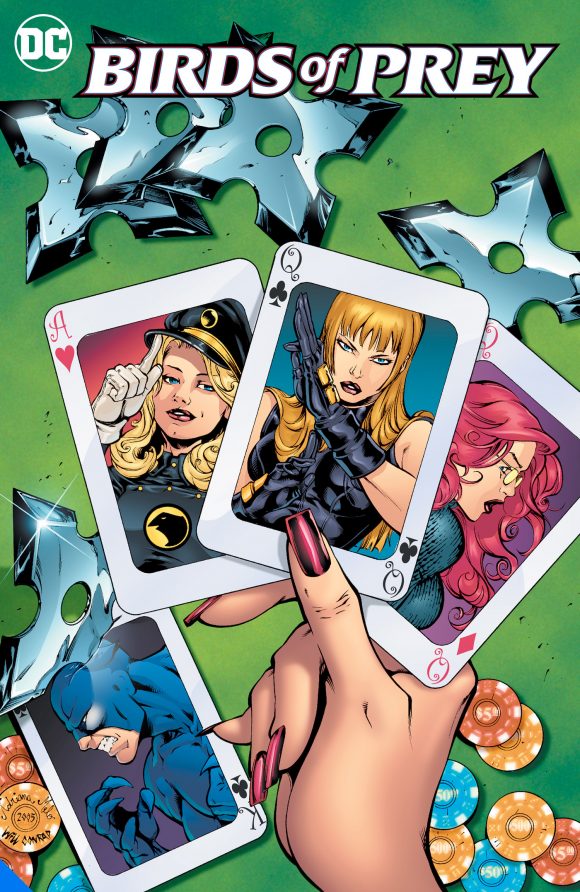 Incredible Hulk Epic Collection: Crisis on Counter-Earth, Marvel. Some prime 1970s Hulk weirdness here, with lots of Adam Warlock, a trip to Counter-Earth and that time Betty Ross transformed into the Harpy! 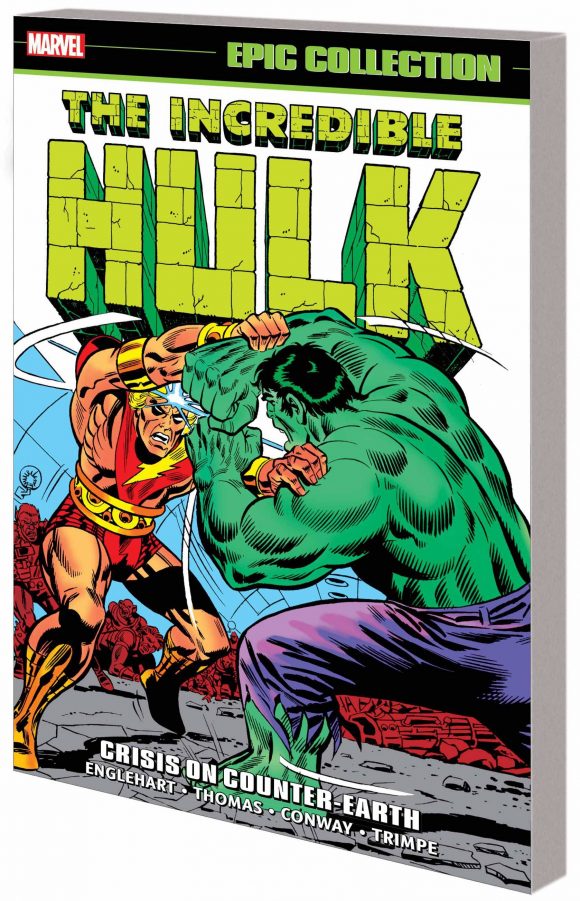 Suicide Squad: King Shark #1, DC. After the joy that was James Gunn’s The Suicide Squad, it’s no surprise to see King Shark get his own comic. Can’t imagine this version being as charming as Stallone’s, though. 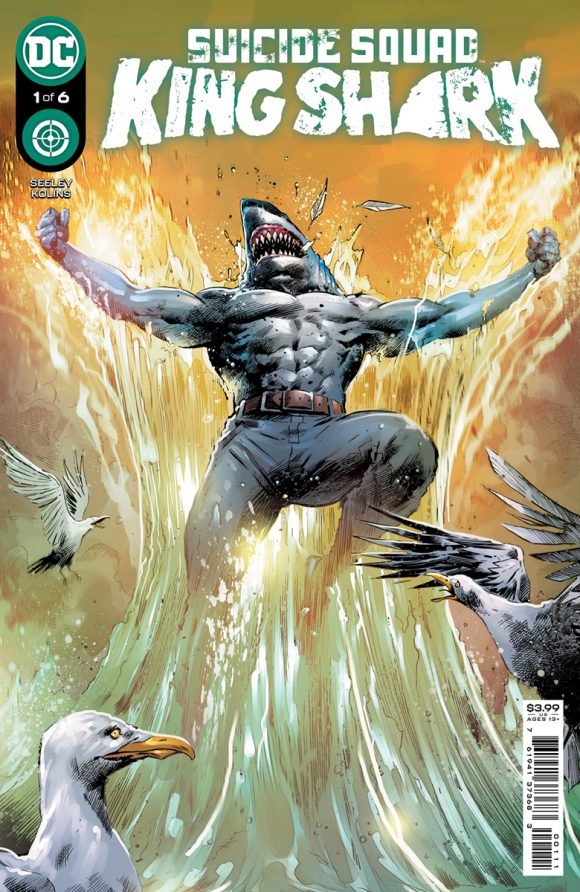 Back Issue #131, TwoMorrows. The theme this time around is the legacy of Jack Kirby’s post-Fourth World DC characters. (Click here for an EXCLUSIVE EXCERPT about Kamandi.) 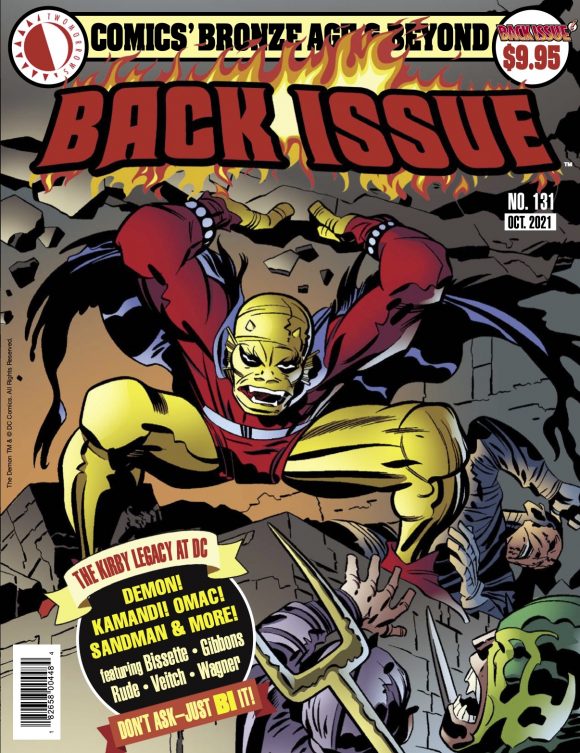 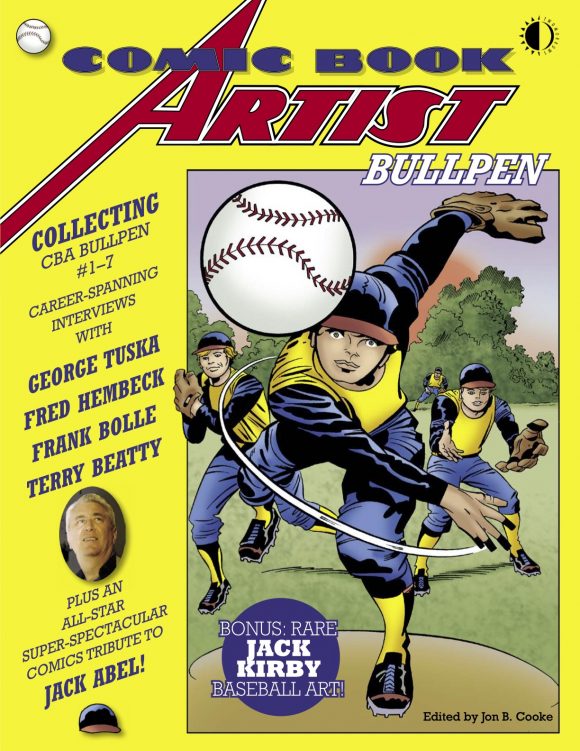