Aquaman 80th Anniversary 100-Page Super Spectacular #1, DC. The latest in DC’s fab line of anniversary anthologies, complete with decade tribute covers. I’m getting the Ramona Fradon one (below) – and you can click here for the entire gallery to see which one you dig the most, including ones by Jose Luis Garcia-Lopez, Walt Simonson and Michael Cho. 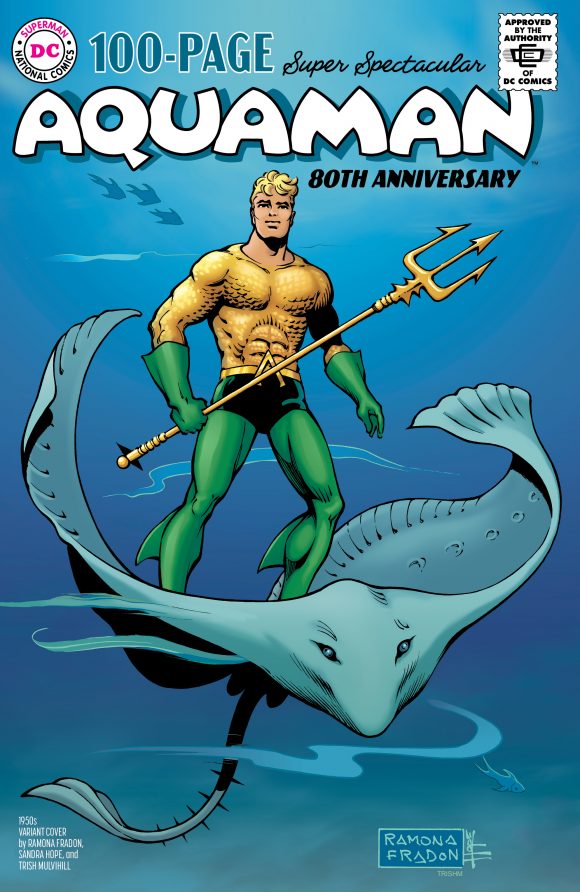 The Amazing Spider-Man Omnibus Vol. 5, Marvel. This is some prime Spidey here. Gerry Conway wraps his run and Len Wein begins his, with copious amounts of fantastic Ross Andru art. 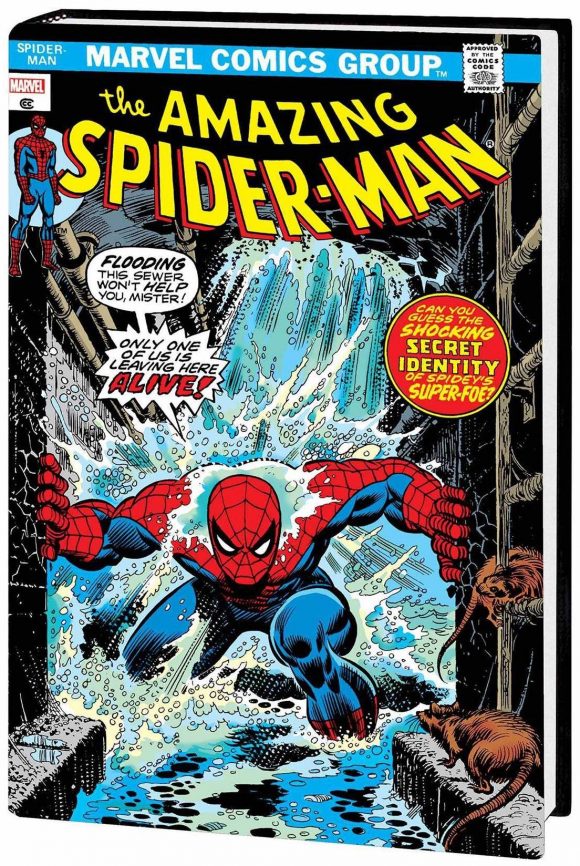 EC Archives: The Vault of Horror Vol. 1, Dark Horse. I’m woefully behind on EC, so this $19.99 trade paperback collecting Issues #12-17 of the classic horror series is a must-buy. Featuring some of the greatest creators ever, including Al Feldstein, Gardner Fox, William M. Gaines, Wally Wood, Harvey Kurtzman, Johnny Craig and more. 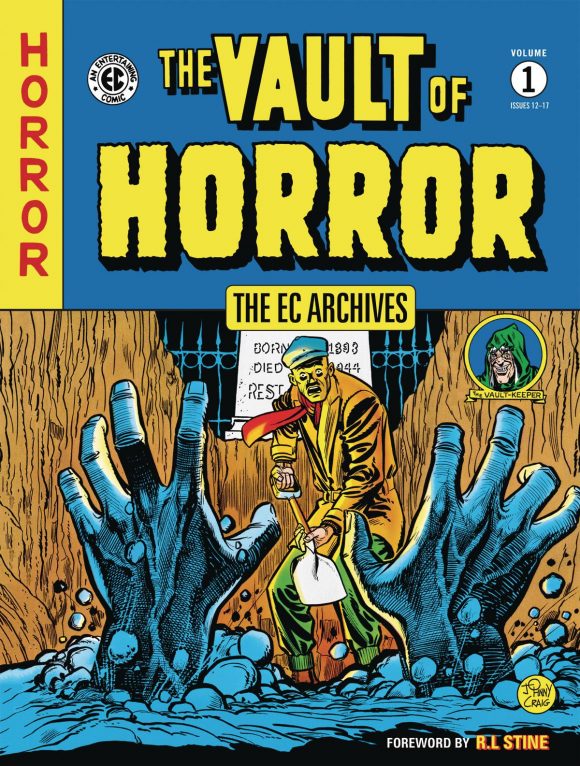 Batman Adventures: Cat Got Your Tongue?, DC. This collection of Catwoman-focused tales set in the DCAU is worth buying just for that beautiful cover by the much-missed Darwyn Cooke. 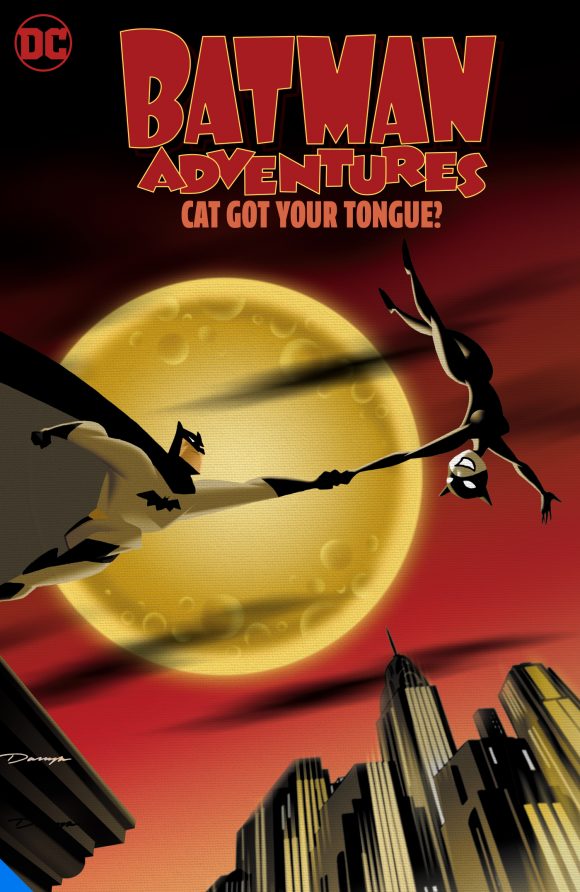 Dan adds: Exactly what he said.

Marvel Masterworks: Marvel Team-Up Vol. 6, Marvel. These are some of my all-time favorite issues of MTU, from Bill Mantlo, Chris Claremont and John Byrne. 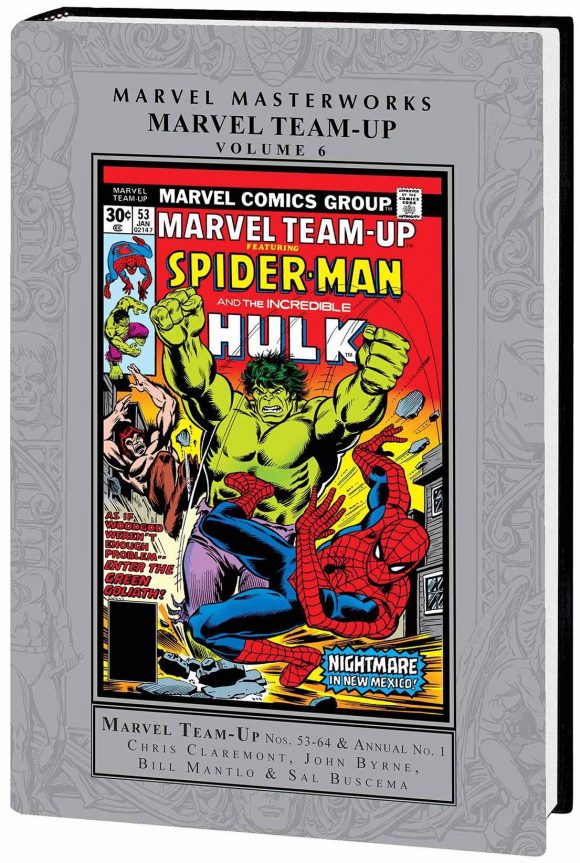 What If? Original Marvel Series Omnibus Vol. 1, Marvel. Twenty-one issues of What If? under one cover? Sold. Though I couldn’t help but notice that Issue #16 is missing, presumably because its premise involving Shang-Chi and his original father Fu Manchu doesn’t play so well in these more enlightened days (and doesn’t match his new movie backstory). 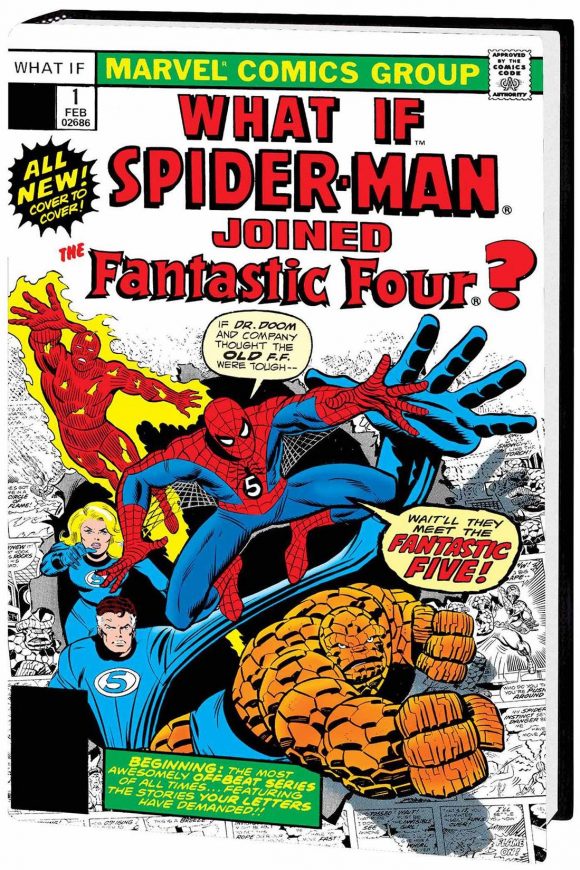 Dan adds: With three covers to choose from. And if you’re not watching the Disney+ show, rectify that now!