Batman vs. Ra’s al Ghul #6, DC. The finale of Neal Adams’ latest miniseries. Just in time for Ra’s al Ghul’s 50th anniversary this week. (And we’ve got something cool planned. Shhhh. Also, click here for a SNEAK PEEK at the issue.) 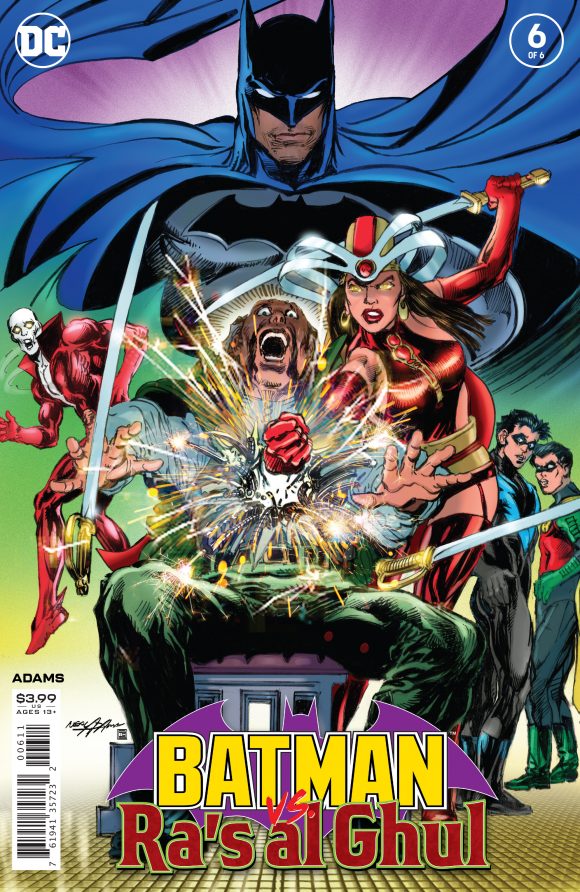 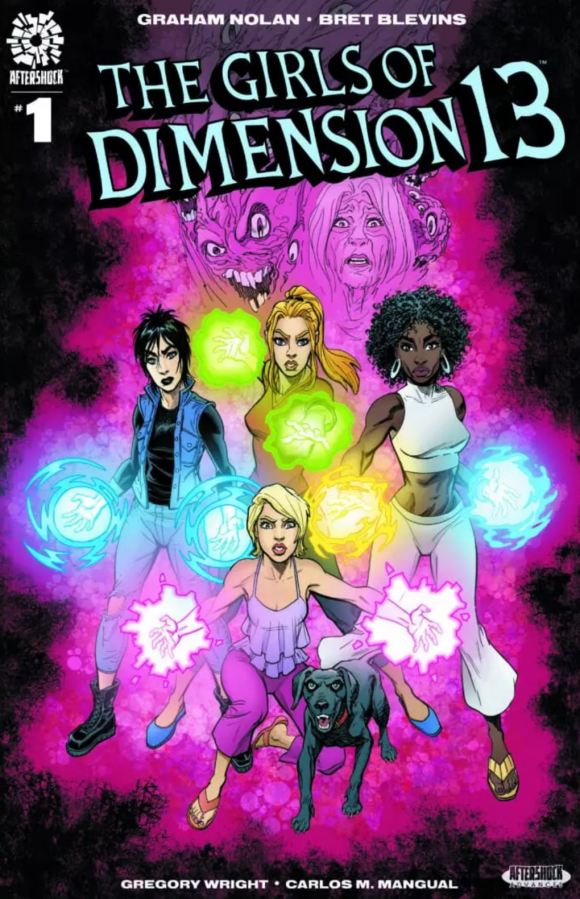 Batman/Fortnite: Zero Point #1, DC. As someone who plays Fortnite way more than he should, I’m curious how they’re going to incorporate the Caped Crusader into the world of the game. 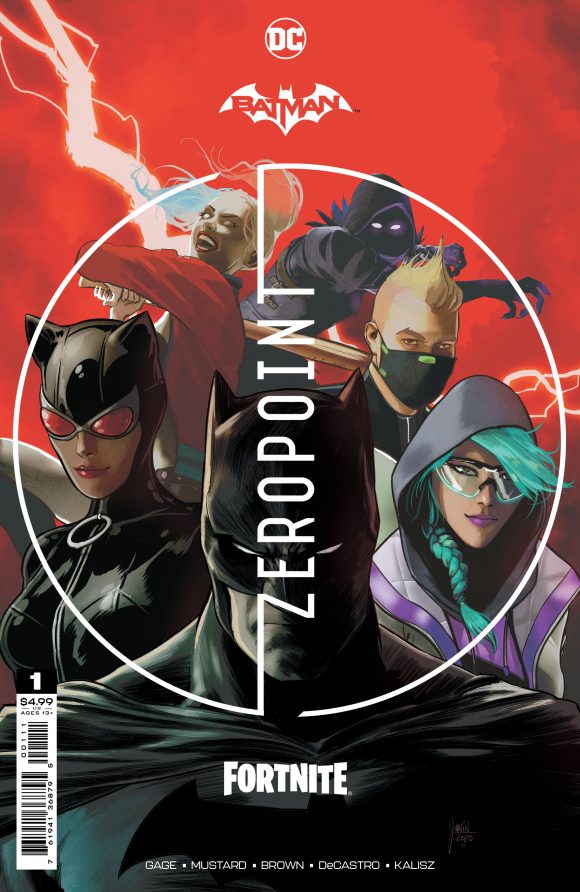 Spider-Man by Roger Stern Omnibus, Marvel. One of the most underrated talents in the 1980s, Roger Stern had an outstanding run on Amazing Spider-Man, one that it’s gratifying to see recognized here. 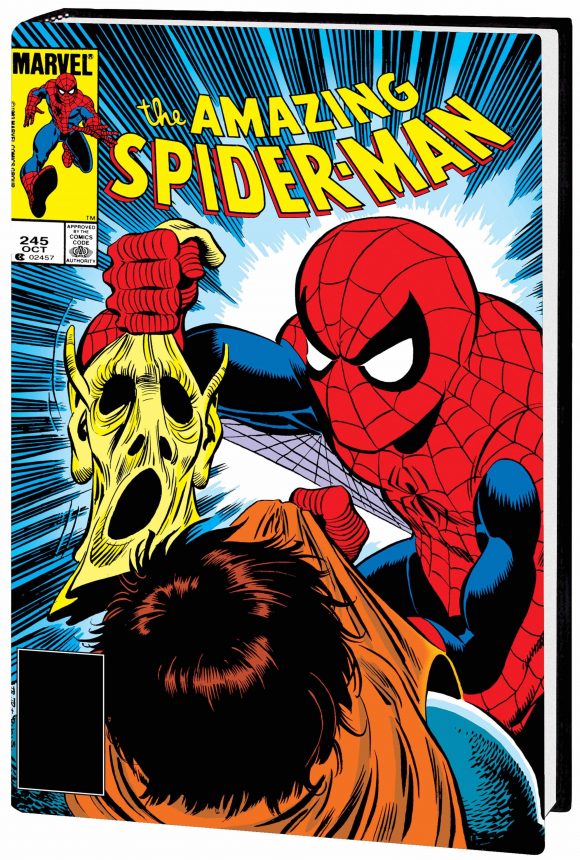 Thunderbolts Omnibus, Marvel. Kurt Busiek and Mark Bagley delivered one of comics’ few genuine surprises in the ’90s with this series about America’s favorite new super-team trying to replace the lost Avengers, only to be revealed as something much more sinister! Good timing to have this book come out now, just as the world seems to be falling in love with Baron Zemo on Disney+. 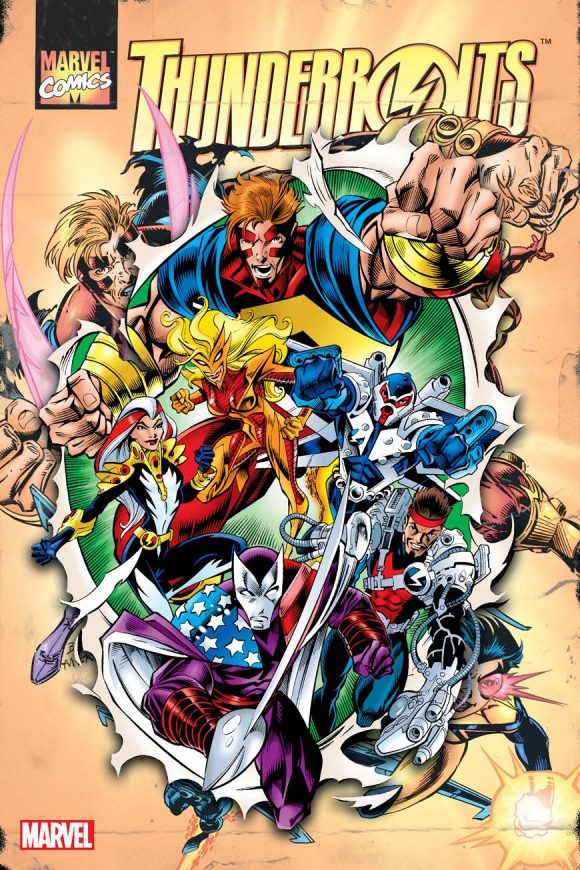