Batman vs. Ra’s al Ghul #5, DC. Finally! Neal Adams’ latest Batman miniseries has been on hiatus for a year because of the pandemic, but now it’s back. A bombastic romp that I look forward to resuming. 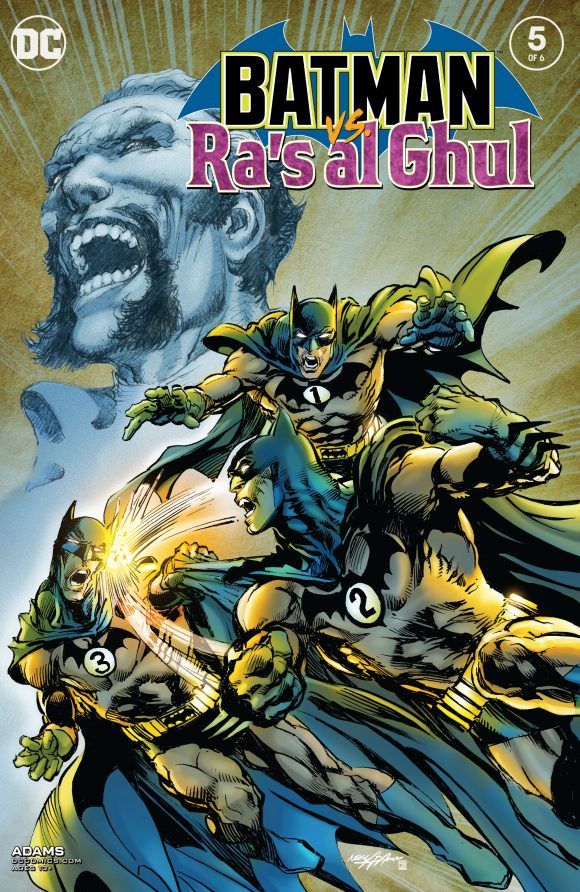 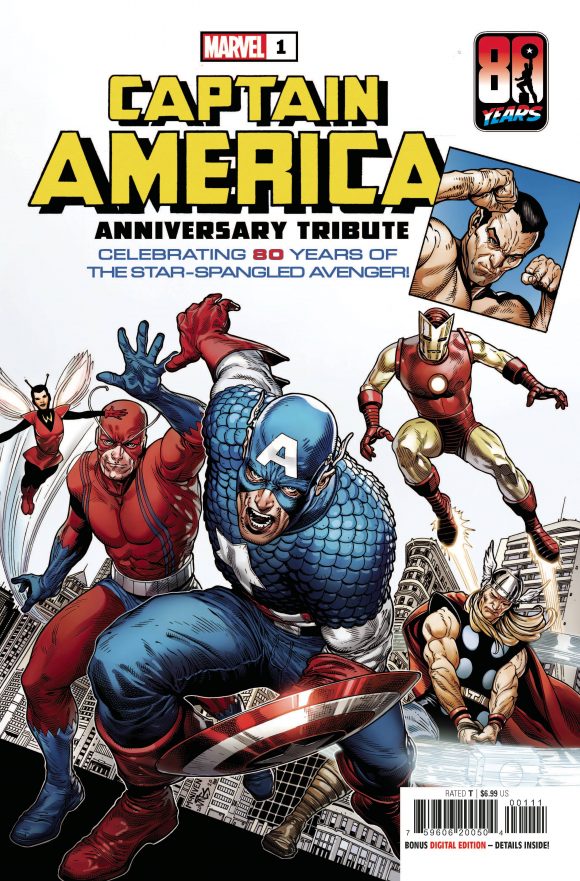 Superman: Red and Blue #1, DC. Just like Batman: Black and White, only with Superman and in red and blue. Dig that Gary Frank cover. 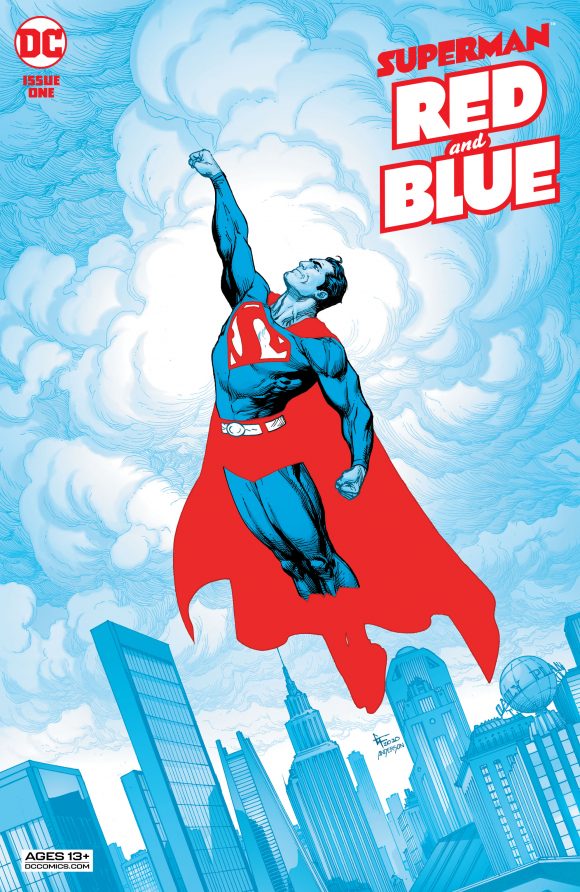 Superman vs Shazam, DC. I can’t resist theme collections like this one, bringing together the best clashes between the Man of Steel and the Big Red Cheese. 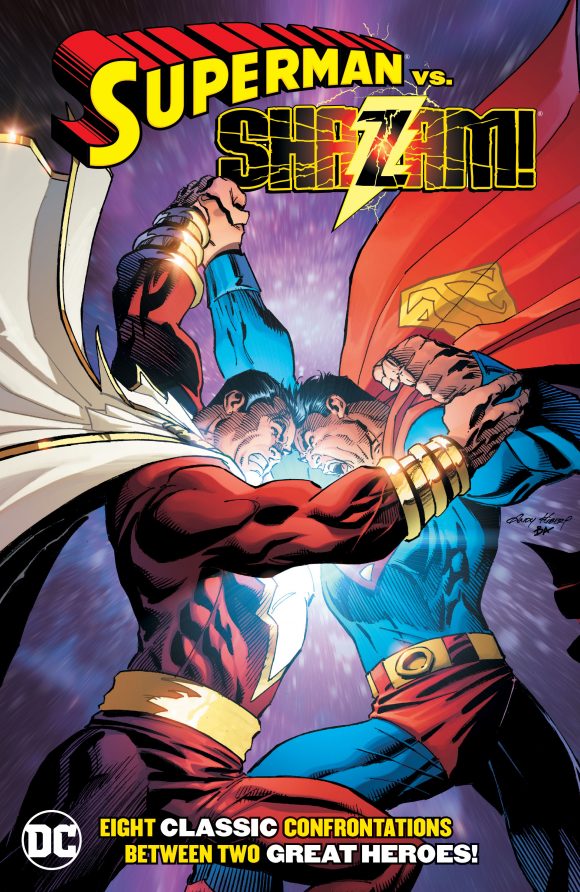 Official Handbook of the Marvel Universe Deluxe Edition Omnibus, Marvel. These issues were my Encyclopedia Britannica as a young Marvelite. I would pore over every entry, every schematic, soaking up Marvel lore from all the years of comics I had missed. A mammoth accomplishment from Mark Gruenwald, Eliot R. Brown and company. 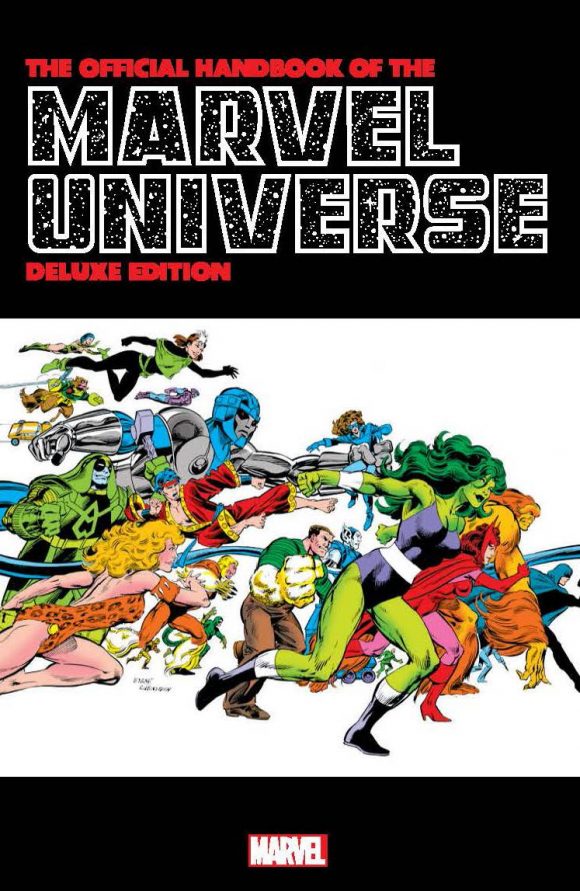 Black Knight: Curse of the Ebony Blade #1, Marvel. Black Knight is suddenly getting a solo miniseries? I’m sure this has nothing to do with Dane Whitman’s upcoming appearance in The Eternals film. Just a coincidence. 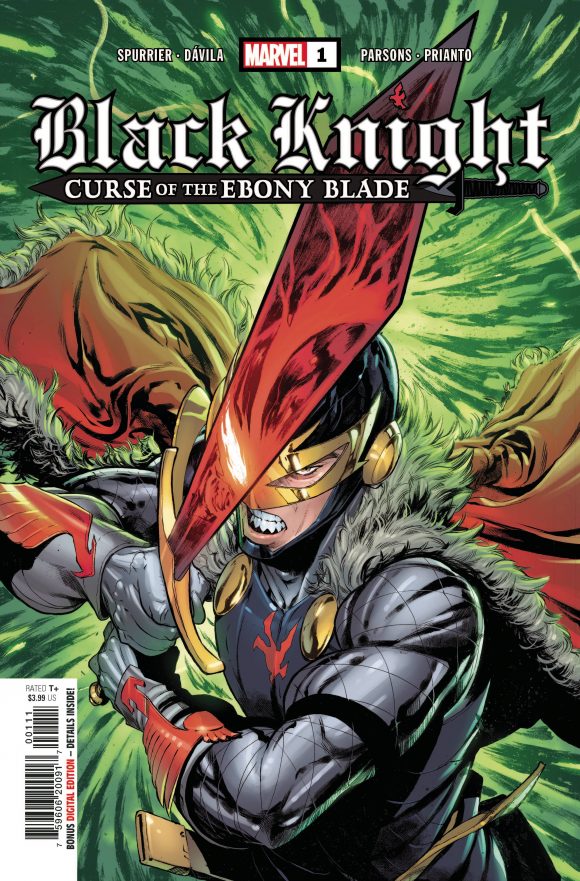