The Black Canary: Bird of Prey, DC. This trade paperback includes stories from the Golden Age to the Bronze Age – including the Denny O’Neil/Alex Toth mini-classic from Adventure Comics #418 and 419. 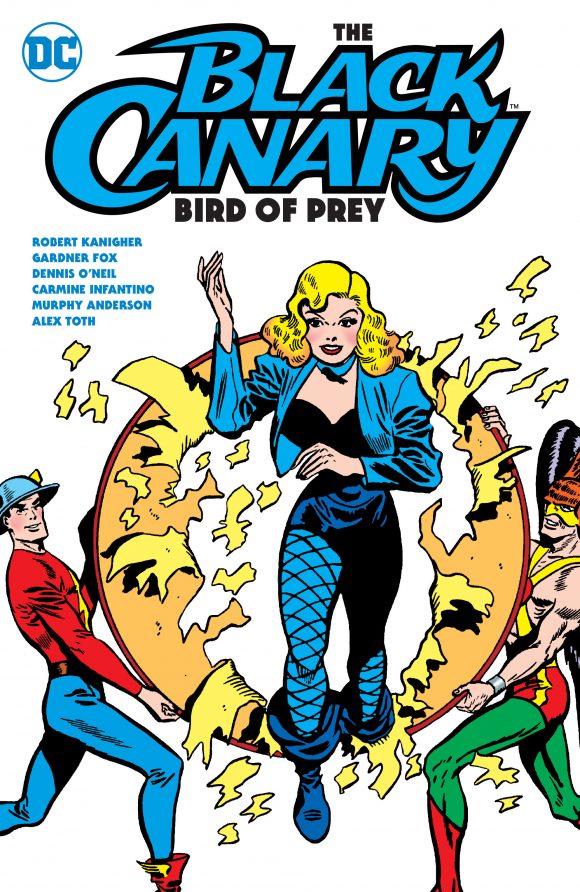 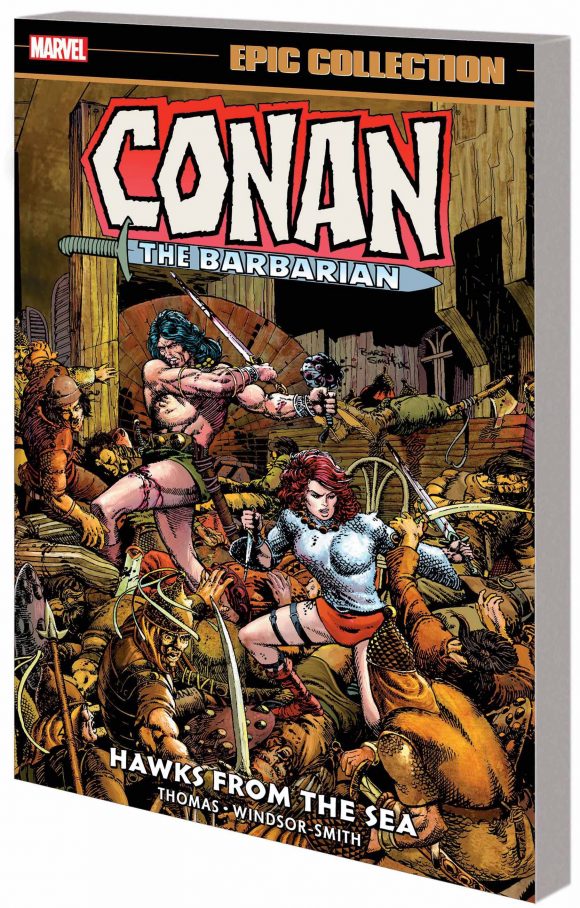 The Final Night, DC. Another satisfying 1990s DC event miniseries, this one mostly set on trying to redeem Hal Jordan’s character after the ill-chosen storyline that made him a mass murderer. Definitely worth a fresh look. 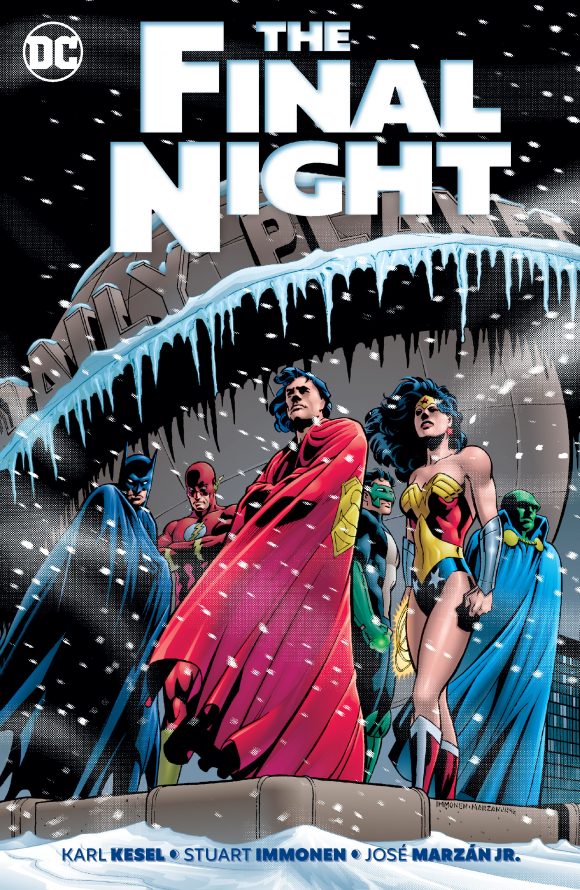 Captain America by Jack Kirby Omnibus, Marvel. Oh, this is tempting. When Jack Kirby returned to Marvel in the 1970s after finishing his incredibly productive stint at DC, his creativity and outrageousness was at an all-time peak, resulting in some of the craziest Captain America comics ever produced — all written, drawn and edited by the King. Unfettered Kirby is like nothing else. 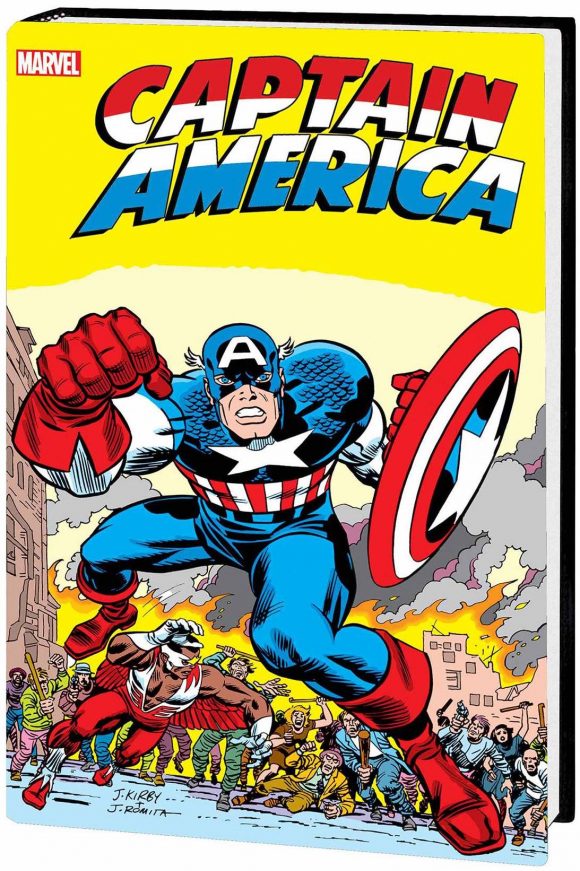 The New Warriors Classic Omnibus, Marvel. For whatever reason, New Warriors was a series I completely ignored at the time of its original debut, yet looking back now, I’m fond of all these characters. Yes, even Night Thrasher. I think I need to give this a try. 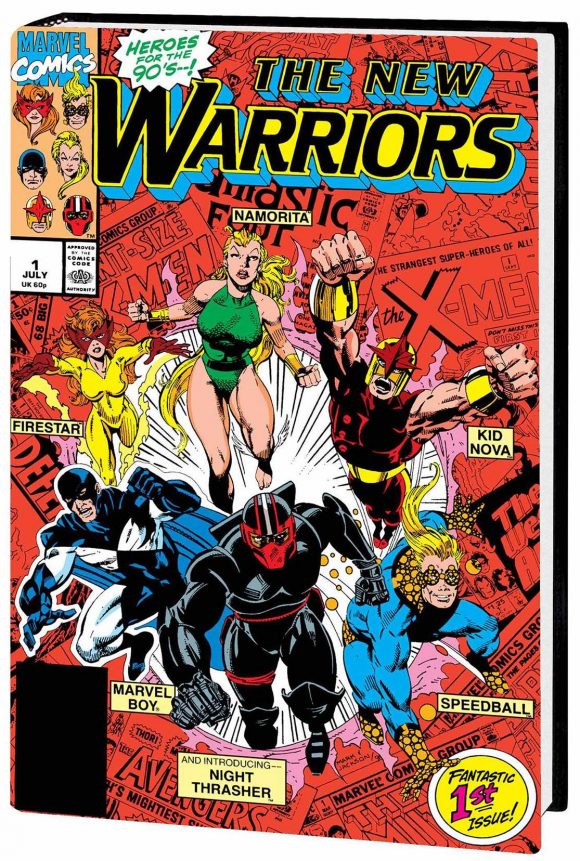