Future State: The Next Batman #1, DC. Whether you’re into DC’s Future State event or not, it is a kick that one of the most obscure characters in Bat-history – Lucius Fox’s troubled son Tim, who appeared in a few issues in the late ‘70s during Len Wein’s superb run — is the “next Batman” in this particular timeline. 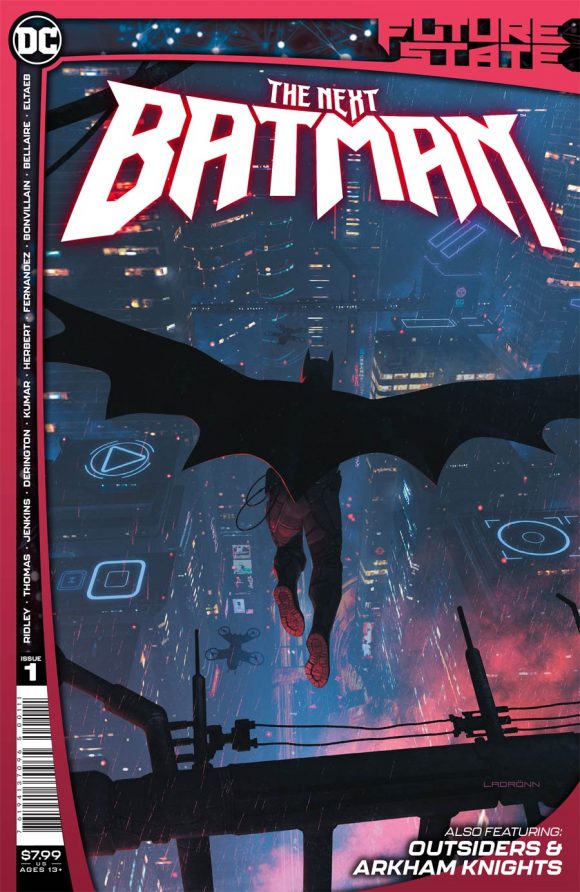 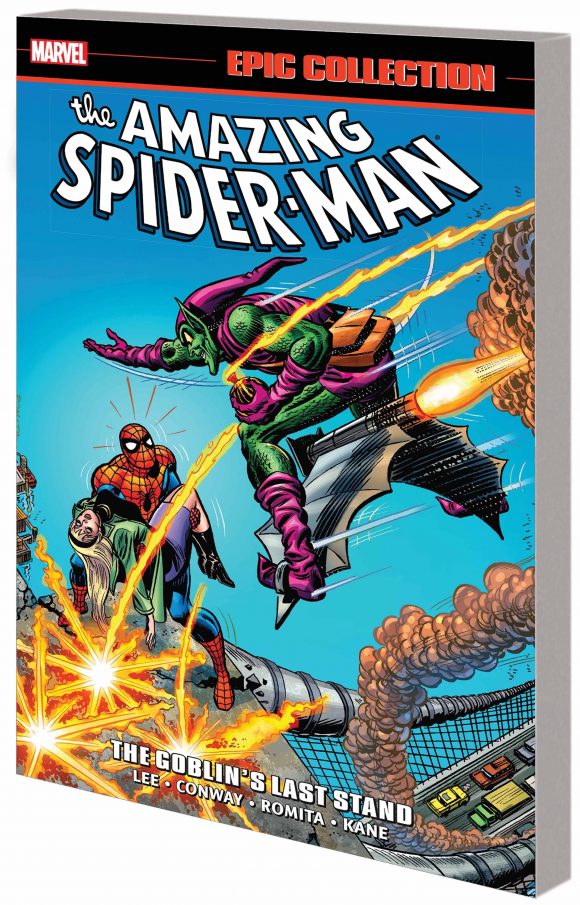 Scott adds: Probably the most famous and impactful Spider-Man tale ever told, the death of Gwen Stacy remains as shocking and tragic as the day it was published. 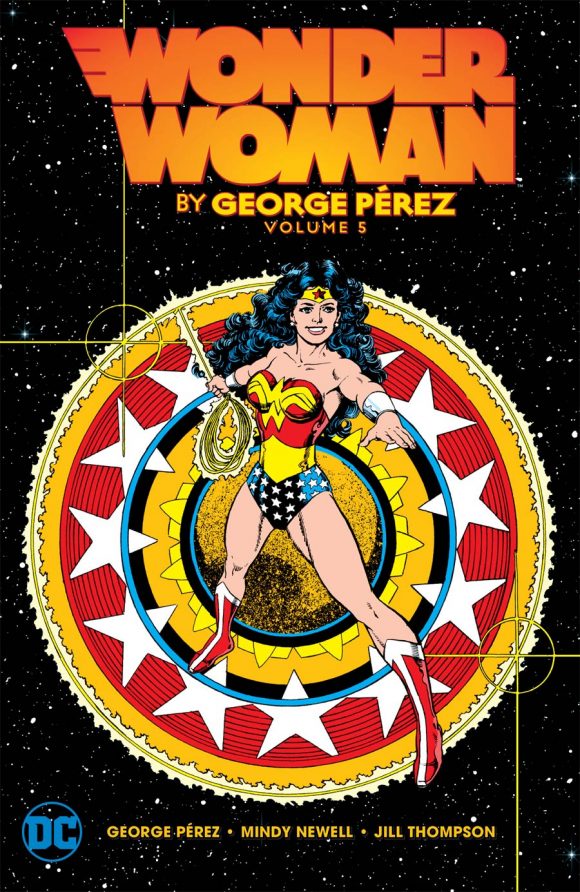 The Eternals by Jack Kirby Monster-Size HC, Marvel. A new Eternals series starts this week, the movie’s off in the distance and Marvel’s been reprint happy. This editions collects the original 19 issues plus an annual – but in gigantic, Artist’s Edition size. Shouldn’t all of Kirby’s work be shown off this way? 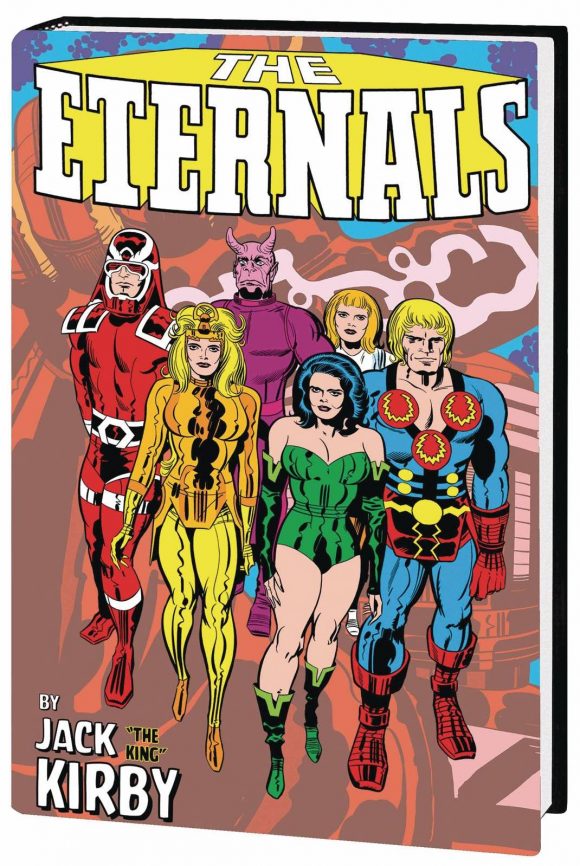 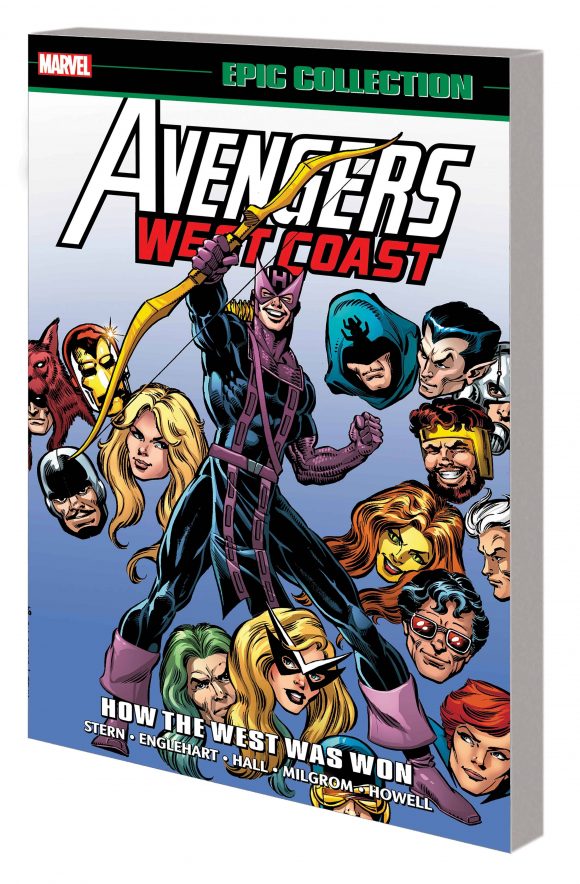 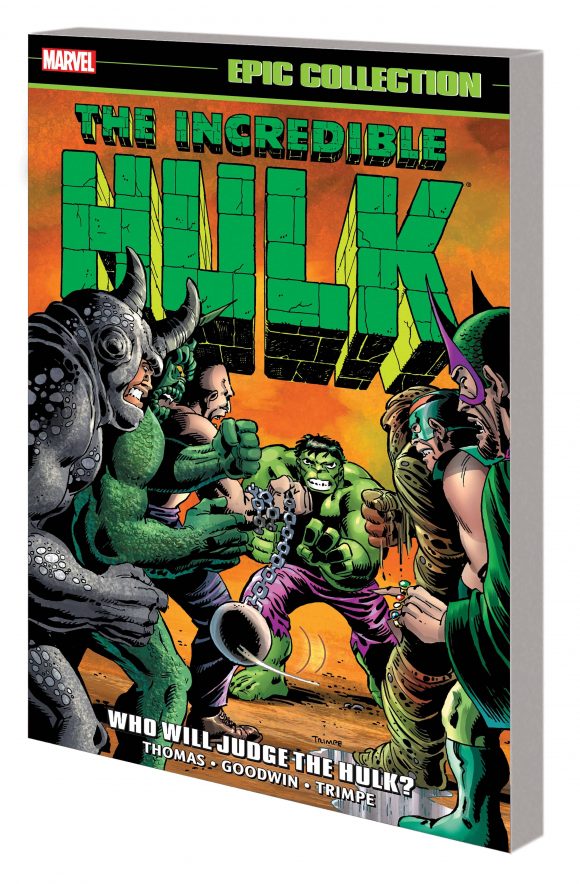